BRITAIN’S longest-serving prisoner — the serial killer Patrick MacKay — is to make a bid for freedom within weeks.

He is due to go before the Parole Board after 45 years inside. 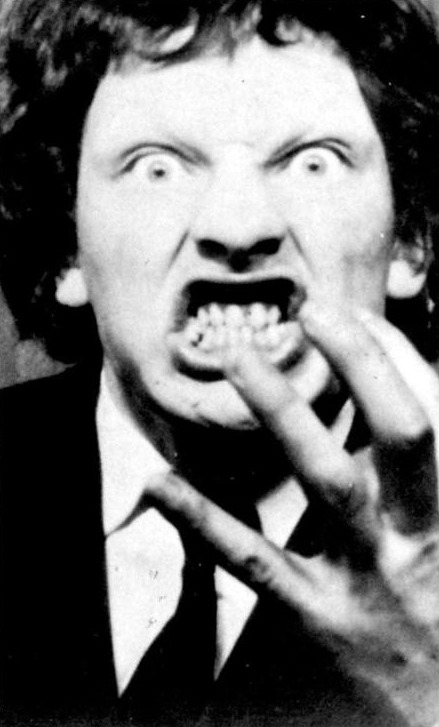 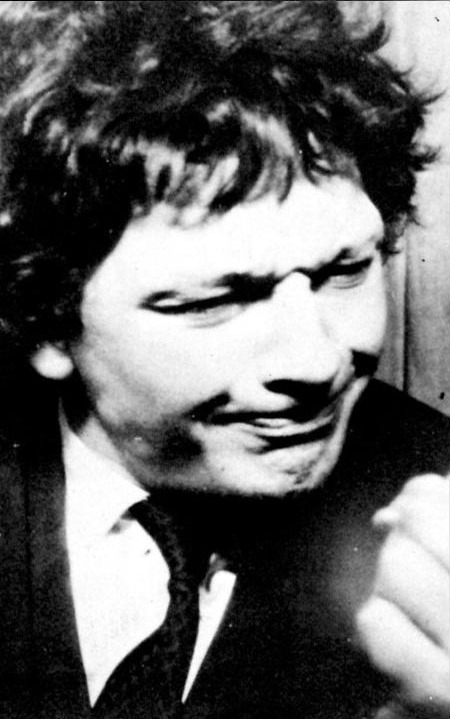 MacKay, now 67, was given life for splitting the skull of a priest in half with an axe as well as strangling and stabbing two elderly women.

However, he has ­confessed to another eight murders – which would make him Britain’s most prolific living serial killer.

The killer, also known as the Devil’s Disciple, split the skull of a priest in half with an axe, and strangled and stabbed two elderly women.

These victims’ families are desperate for MacKay to stay behind bars until they get answers.

His bid for freedom could start in November and be out on the streets by December.

The monster – who has changed his name to David Groves – could be freed as he was moved to an open prison in 2017.

The hearing was originally scheduled for last autumn, but has been delayed numerous times. 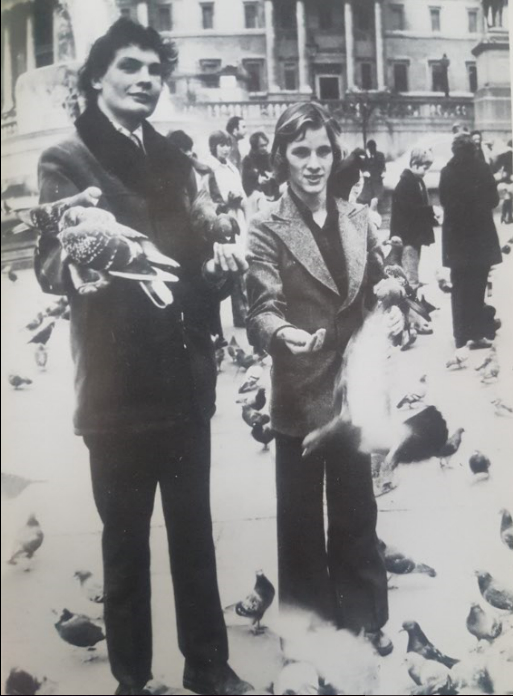 Gareth Johnson, the MP for Dartford which was where MacKay lived, said he wants Essex Police and Scotland Yard to complete their investigations into the unsolved murders.

He said: “I will never be convinced that Patrick MacKay is safe to be released.

“He certainly should not be considered for release until both the Metropolitan Police and Essex Police have carried out full investigations into the outstanding murders.” 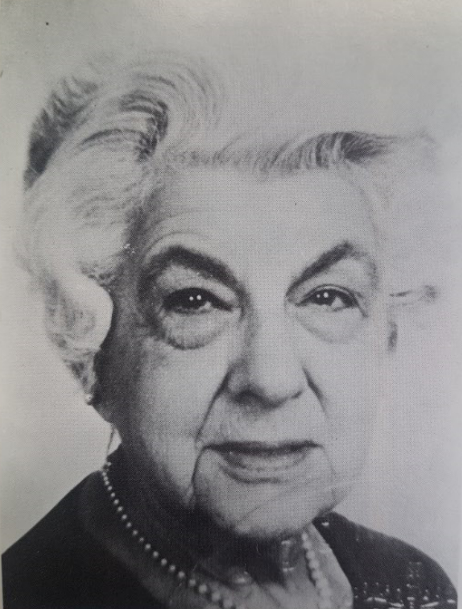