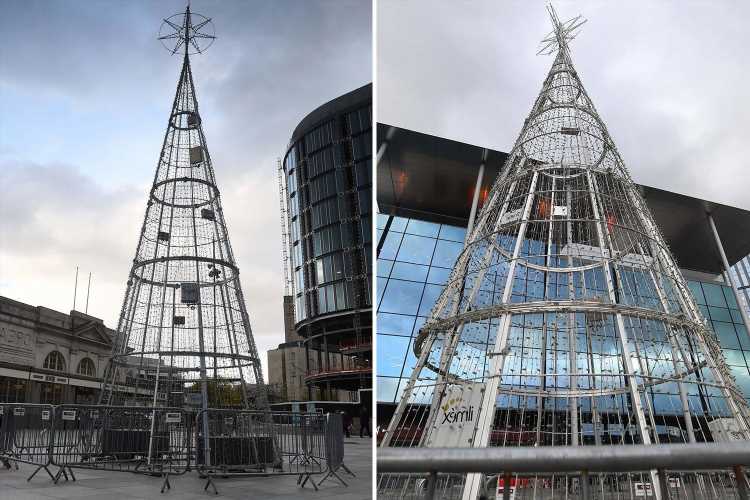 A TOWERING Christmas tree has been slammed for looking like "scaffolding" and a "pylon" after it was unveiled outside a busy railway station.

The metal tree – adorned with Christmas lights and with a star on top – has been placed outside Cardiff Central station welcoming visitors to the Welsh capital. 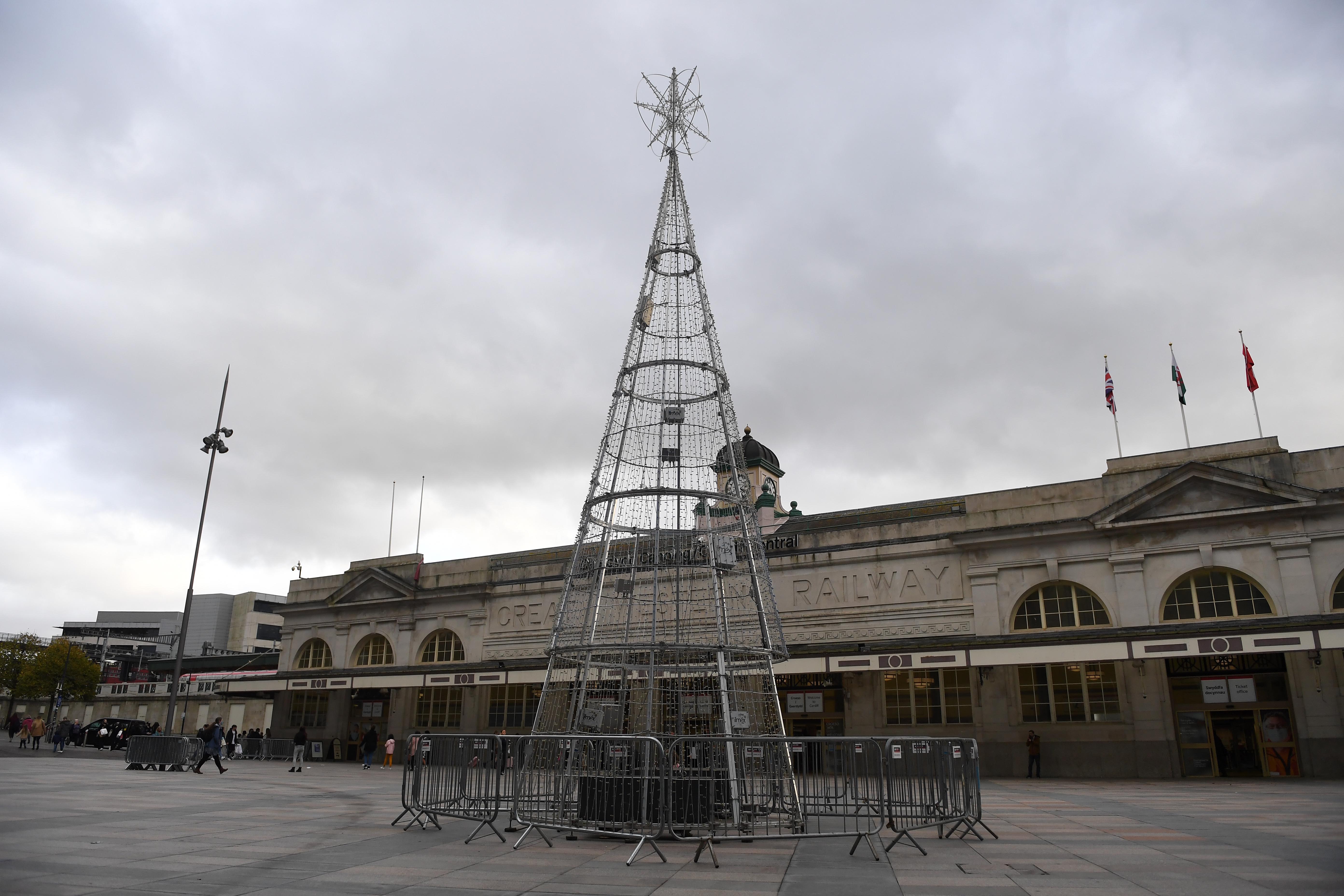 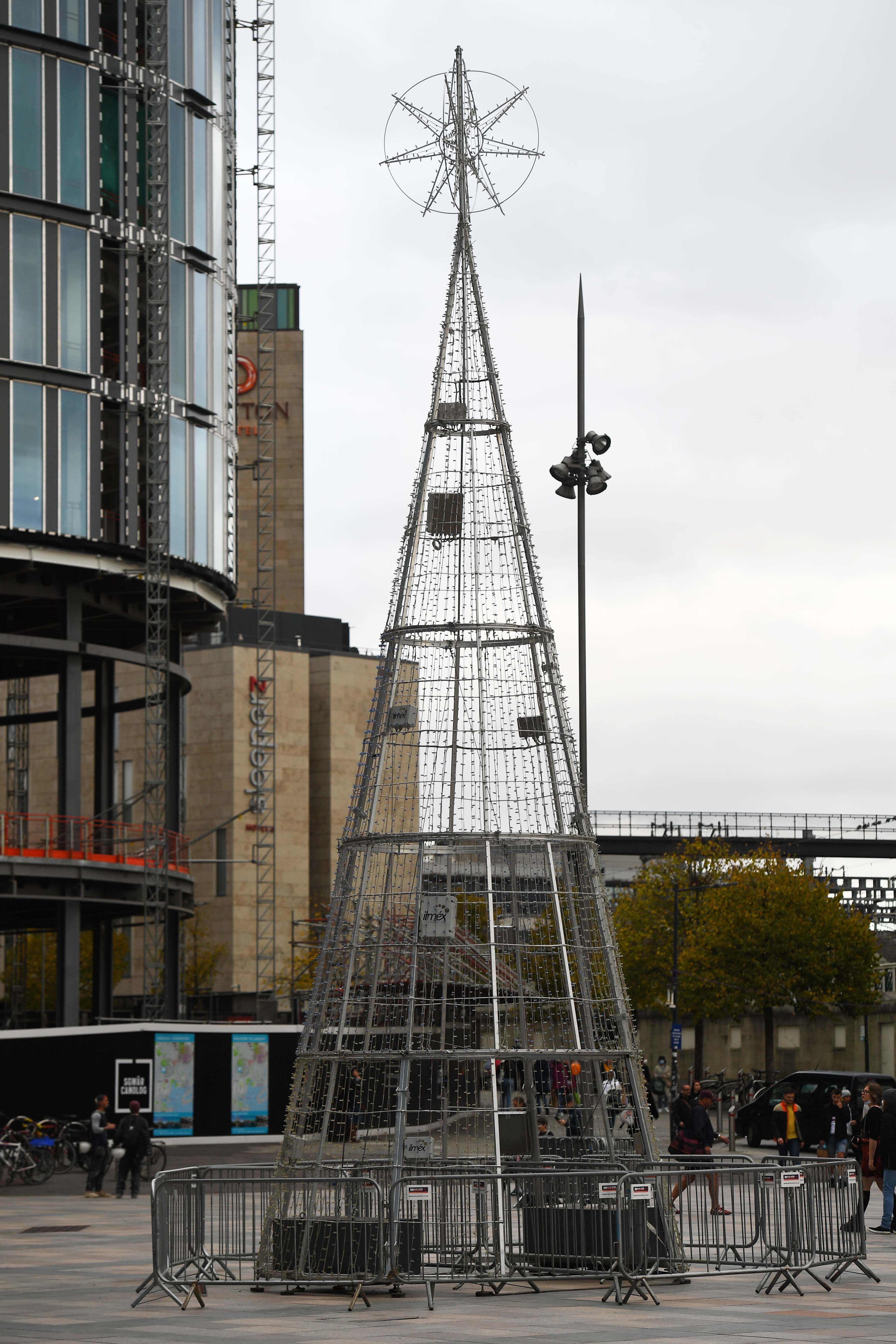 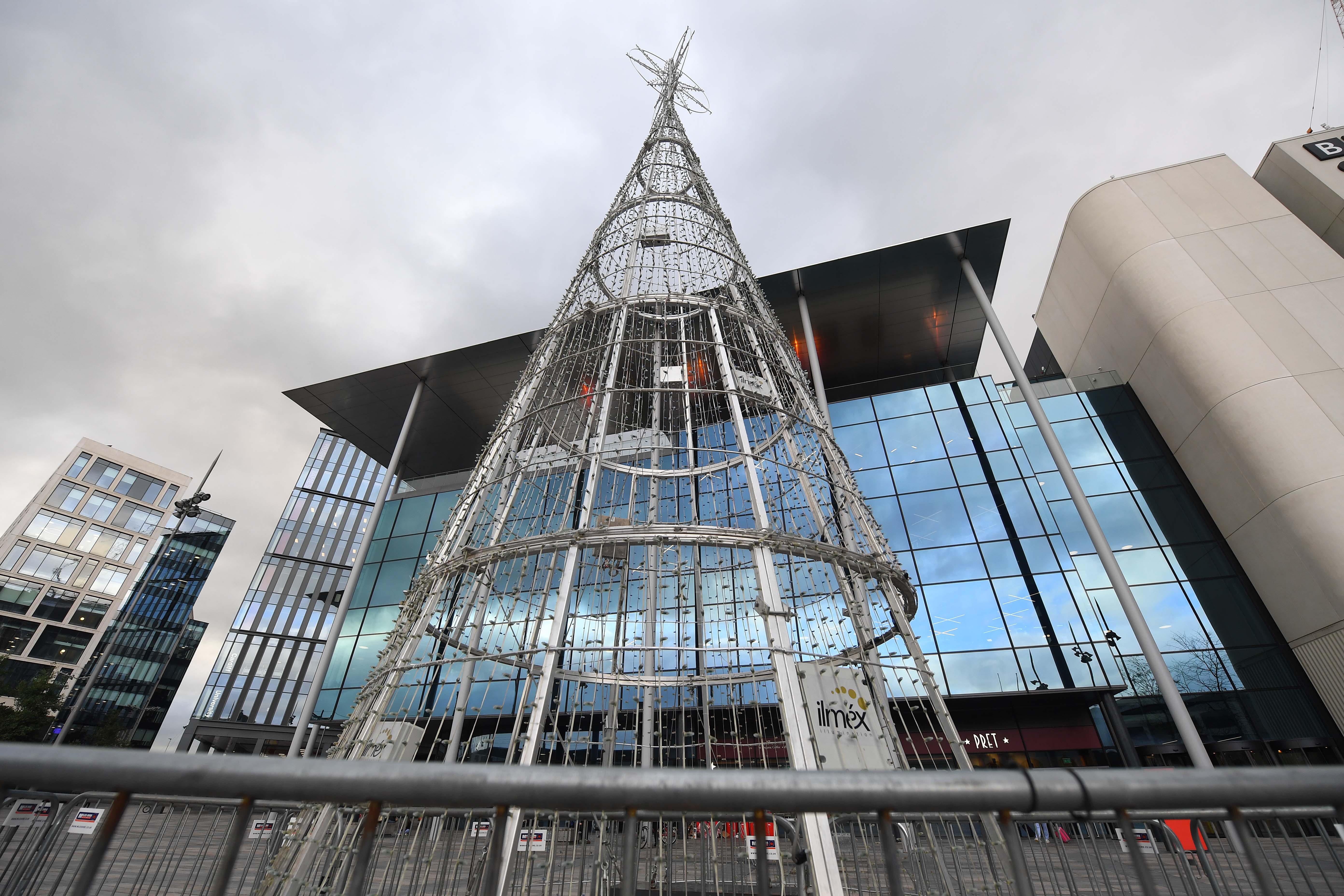 But many observers were left wondering if it is finished because it looks so bare.

Commuter Martyn Thomas, 34, said: "I couldn't believe it when I heard that was it. It's not very Christmassy at all.

"It looks a bit like a cross between some sort of modern art project and a telegraph pole. It's a bit of a joke."

Office worker Delyth Jones, 41, said: "I'm sure it will look better at night time when there are lights on it and stuff but in the day it's just so empty.

"A heard someone say it looks like a pylon or a telegraph pole and they could be right."

BBC presenter Wyre Davies tweeted: "This has got to be the saddest, dullest and least festive Christmas tree ever! (What’s more it’s right outside my office window).

Dylan Thomas wrote: "Someone’s left their scaffolding in the middle of Cardiff."

Owen Williams said: "Whatever happened to actual real trees? Cardiff is the capital city of a green, wooded, precipitation-laden land. Could we not have some actual trees in the city centre? Why does everything have to be concrete slab-grey?

Business group For Cardiff funded the 60ft tree and director Adrian Field said a switching on ceremony would take place next month.

In 2016 Cardiff Council apologised after paying £30,000 for a tree that they later binned because it was so unpopular.

The plastic tree was leased from China for the festive decorations in Cardiff, after officials believed it was 40 metres tall – or 130ft.

But someone misunderstood the dimensions and it arrived at a fraction of the height at just 40ft.

The fake tree was also mocked for looking like a pile of Ferrero Rocher and residents slammed the money spent on it.

It is understood Cardiff Council will be placing a traditional fir tree outside Cardiff Castle later this year. 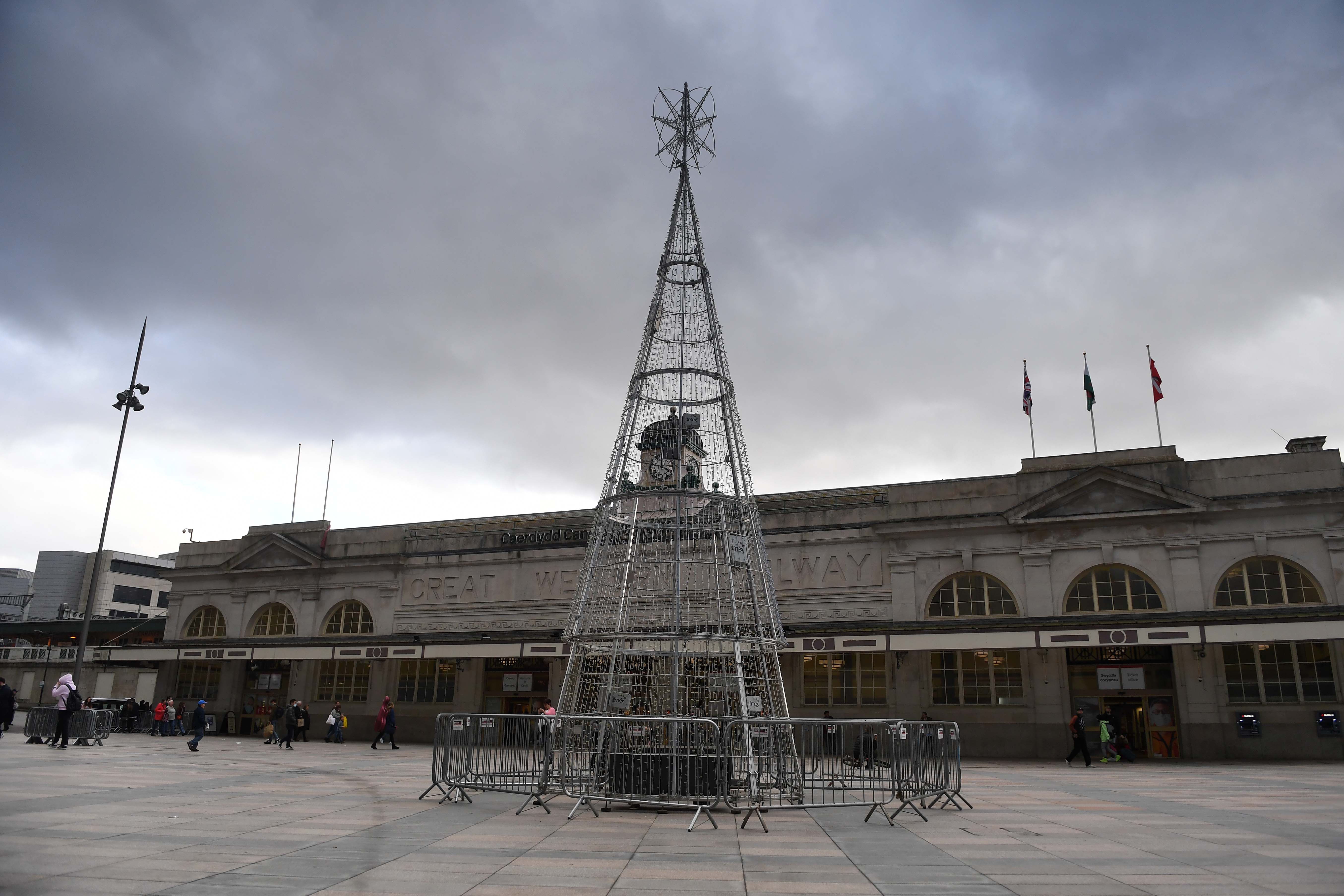