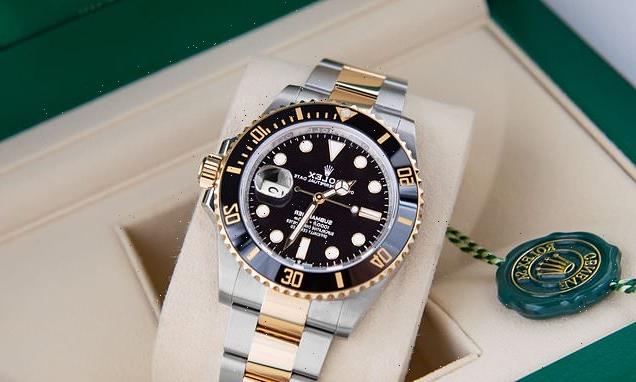 The pandemic may have changed the face of the world but Britons still trust up-market companies a new global survey has revealed.

Top of the range watchmaker Rolex has been voted the UK’s number one Consumer Superbrand for the second year running while marking its twelfth year in a row inside the top twenty.

And also in the top ten are Mercedes, showing luxury motoring remains a favourite. And despite the lack of flying, travellers still like British Airways.

Damon Segal, CEO of Superbrands UK, commented: ‘While this year has continued to see monumental changes in the way the British public live and shop, we still rely on the comfort provided by major brands’

The success of Rolex is reflected in the company’s sales figures. 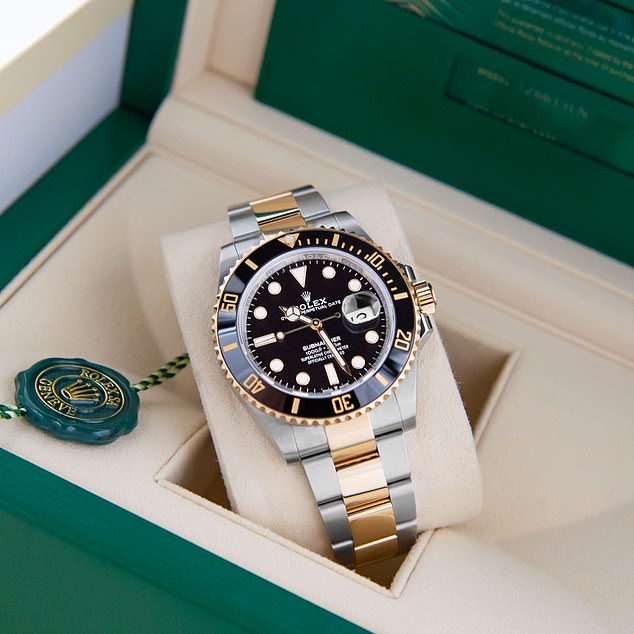 Watches of Switzerland’s saw UK sales rise 43% in the quarter up until August compared with pre-pandemic levels as the company bounced back from the coronavirus lockdowns.

LEGO, the number one brand in 2018 and 2019, moves to second after a fall to fifth last year, while payment card company Visa comes in third, down one from last year but ahead of rivals Mastercard and PayPal, both of whom remain inside the top twenty.

Mercedes-Benz, is the top car manufacturer, placed seventh while British Airways rose one to eighth despite the obvious disruption to travel over recent times. Coca Cola remains in the top twenty for the fifteenth year running, placed ninth.

Separately, the Superbrands Relevancy Index, which is based on whether consumers believe an individual brand has gained or lost relevance compared with the past, shows the effects of lockdown and staying at home. Netflix, Amazon, PayPal, Deliveroo and Just Eat are within the top ten brands for gaining relevance as households increasingly sign up to TV subscription services, shop online and order more home food deliveries.

This year 1,631 consumer brands were assessed across 81 categories for quality, reliability and distinction, the three factors inherent in a Superbrand, by 2,500 consumers and 38 leading marketing experts on the Consumer Superbrands Council. The research was independently managed by The Centre for Brand Analysis (TCBA), while the consumers were accessed through leading panel provider, Dynata.

‘I would like to congratulate both Rolex for the distinction as the UK’s number one consumer Superbrand and the brands that appear in the top 20 list; they all exemplify their adaptation to the changing consumer behaviour during another challenging year.,’ said Andrew O’Connell, UK Managing Director at Dynata.

A significant change has come in how we regard High Street retailers, and while John Lewis and Marks & Spencer are still regarded as Superbrands, they no longer feature as favourites.

John Lewis and M&S were both last in the top ten in 2018. The decline in Debenhams, which shut its physical stores in May, is seen as losing the most relevant, placing bottom of the 1,630 brands looked at on this metric, ranking lower than Brylcream and Pontins. 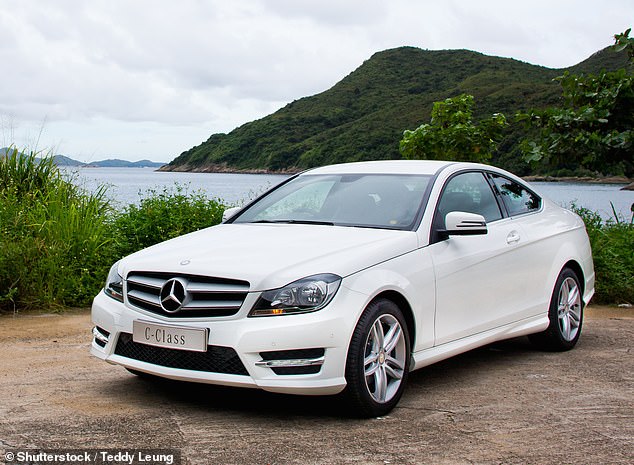 And also in the top ten are Mercedes, showing luxury motoring remains a favourite. And despite the lack of flying, travellers still like British Airways

The BBC is another which has seen a significant decline in public regard and has failed to feature in the top twenty since 2015 and was replaced by Netflix as the leading brand in the TV sector last year.

Superbrands pays tribute to exceptional brands throughout the world. The UK Superbrands annual survey has provided a barometer into how brands have been viewed since 1995 by tracking their history, development and achievements.

The UK programme is run under licence by the Academy of Chief Marketers. Unlike many industry awards, brands do not pay or apply to be considered.