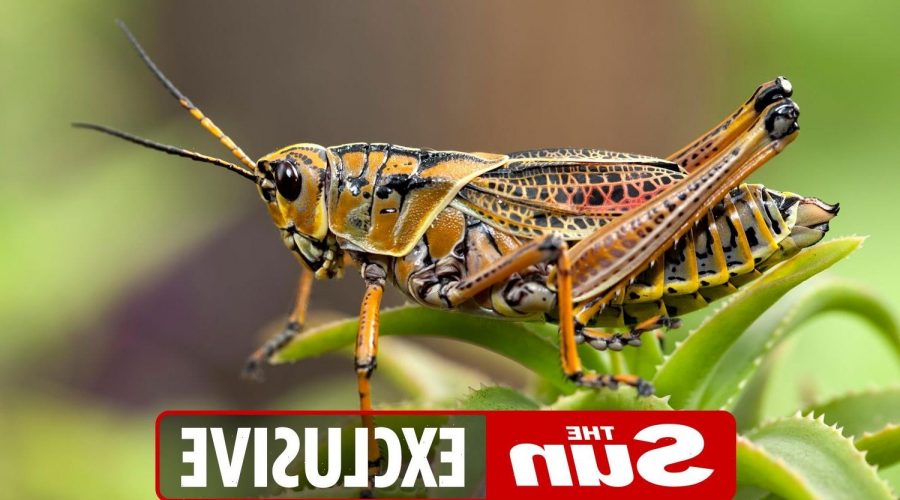 BRITS could live on a diet of crickets and locusts instead of meat in just a few years, a barmy government quango suggested last night.

Research promoted by the taxpayer-funded UK Research and Innovation Council said the nation may have to swap bangers and beef burgers for I’m a Celeb-style jungle substitutes made of gross insects by 2030. 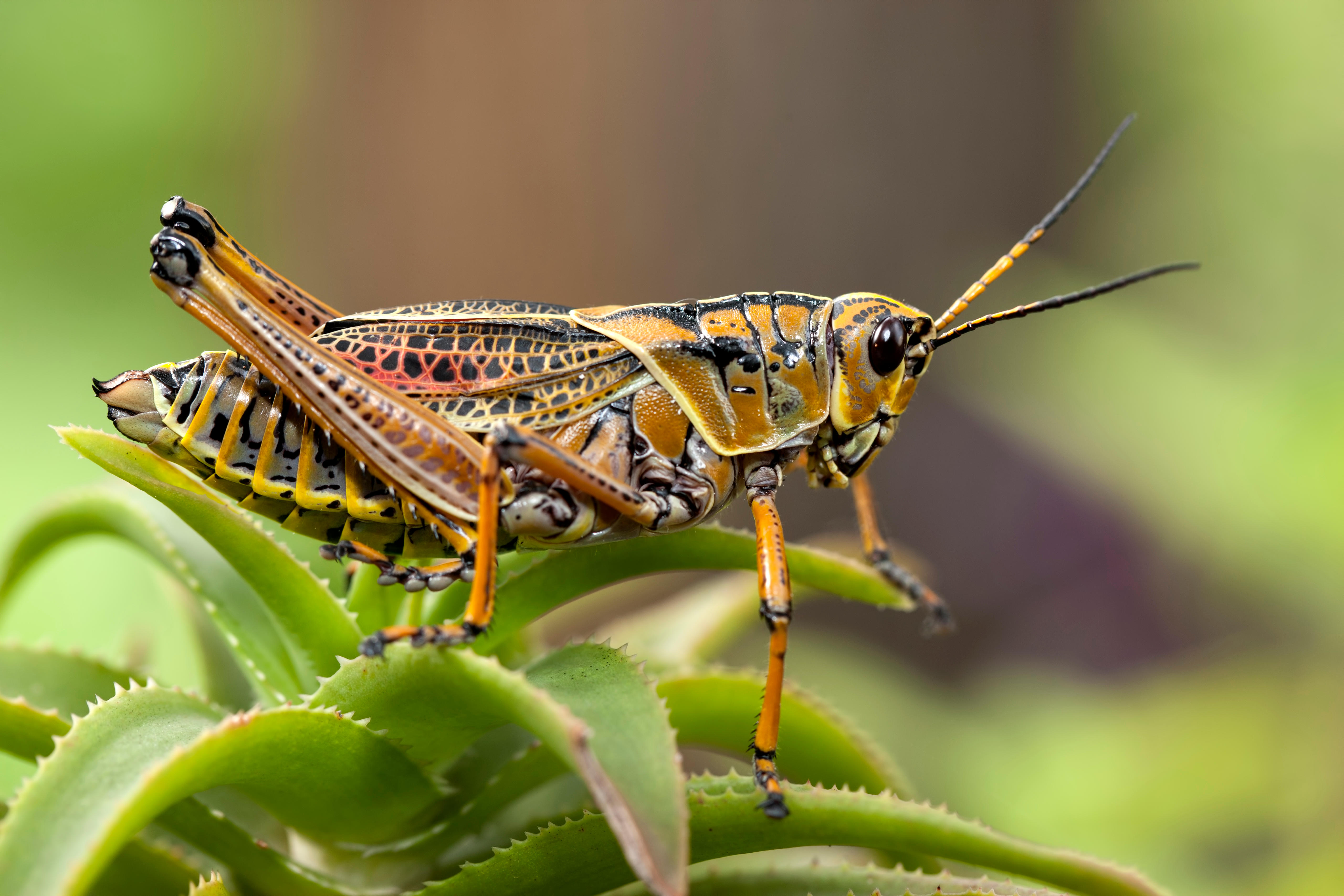 The swaps were branded "out of touch" by farmers and experts last night, just days after nannying health officials warned Brits must swap meat for “frankenstein” lab grown food in order to go greener and live healthier lives.

Insect burgers are often made of protein-rich bugs such as mealworms and crickets, and are said to be better for the planet as they require less feed, space and water to grow than cattle.

UKRI made the claims while promoting "Net Zero Week", adding that these are changes that could be made in order to reduce emissions in the next decade.

The group, funded by the Department for Business, Energy and Industrial Strategy (BEIS) said: "What will your Friday fish and chips look like in 2030?

"To close Net Zero Week 2021 we're looking at how the research we support can help us produce our food in a more climate friendly way, and how our behaviour and expectations might need to change, too."

SO LONG TO ROAST DINNERS?

And Britain's much-loved roast dinners are also at risk, with the group saying that "smaller portions" of meat may have to be eaten in future.

It said: "Although methane inhibitors in feed could reduce emissions by around 30 per cent, meat is still one of the highest-impact foods."

Other dietary changes predicted include eating genetically modified potatoes, which are engineered to resist disease and fast-growing vegetables produced in climate-controlled sheds.

Fried eggs are also in the firing line, as they claim that eating two a day would produce the same energy as heating an average home for a month.

Those who enjoy sinking their teeth into a pillowy burger bun will be disappointed to learn that trendy posh sourdough is preferred as it's more sustainably made.

Tim Bonner, the Chief Executive of the Countryside Alliance slammed the plans, telling The Sun: "UK Research And Innovation appear to be somewhat out of touch with what the vast bulk of people would be prepared to accept.

"I’m not sure there will be much of a buzz out there for chomping on fly filled burgers, but there will continue to be a growing appetite for sustainable grass fed British beef produced by our fantastic farmers.”

And Gareth Wyn Jones, Welsh sheep farmer who has appeared on BBC shows added: "At the end of the day we've got to start using the land we have around us, rather than building insect farms – what are they thinking?

"People are getting the wrong message from the government – farmers are getting targeted for climate change because we are an easy target."

An NFU spokesperson said: “It’s crucial people are making informed diet decisions based on accurate information; when people buy British meat and dairy they are buying sustainable, local food, produced in areas often where it is difficult to grow other foods.

"The same cannot always be said for some highly processed meat alternatives.

“People should be reassured that if they want to enjoy meat and dairy products and at the same time reduce their carbon footprint – they can.

“British farmers are already leading the way in climate-friendly food and we have an ambition to do even more."

Millionaire Leon founder Henry Dimbleby pushed for this levy after being appointed by ministers as the Food Tsar last year.

But the PM ruled it out, saying he wasn't keen on raising taxes for working families.

A spokesperson for UKRI said last night: “These are examples of what people might be eating in a Net Zero future.

"They represent choices people may make, rather than any recommendation on what they should do.”