NEW Christmas Day traditions this year will include ordering a takeaway instead of the traditional turkey dinner and even attending religious services via video conference, a study has found.

Research polling 2,000 adults revealed 42 per cent will be marking the big day in more unusual ways this year – including eating foreign cuisines in honour of the cancelled holidays they have missed out on. 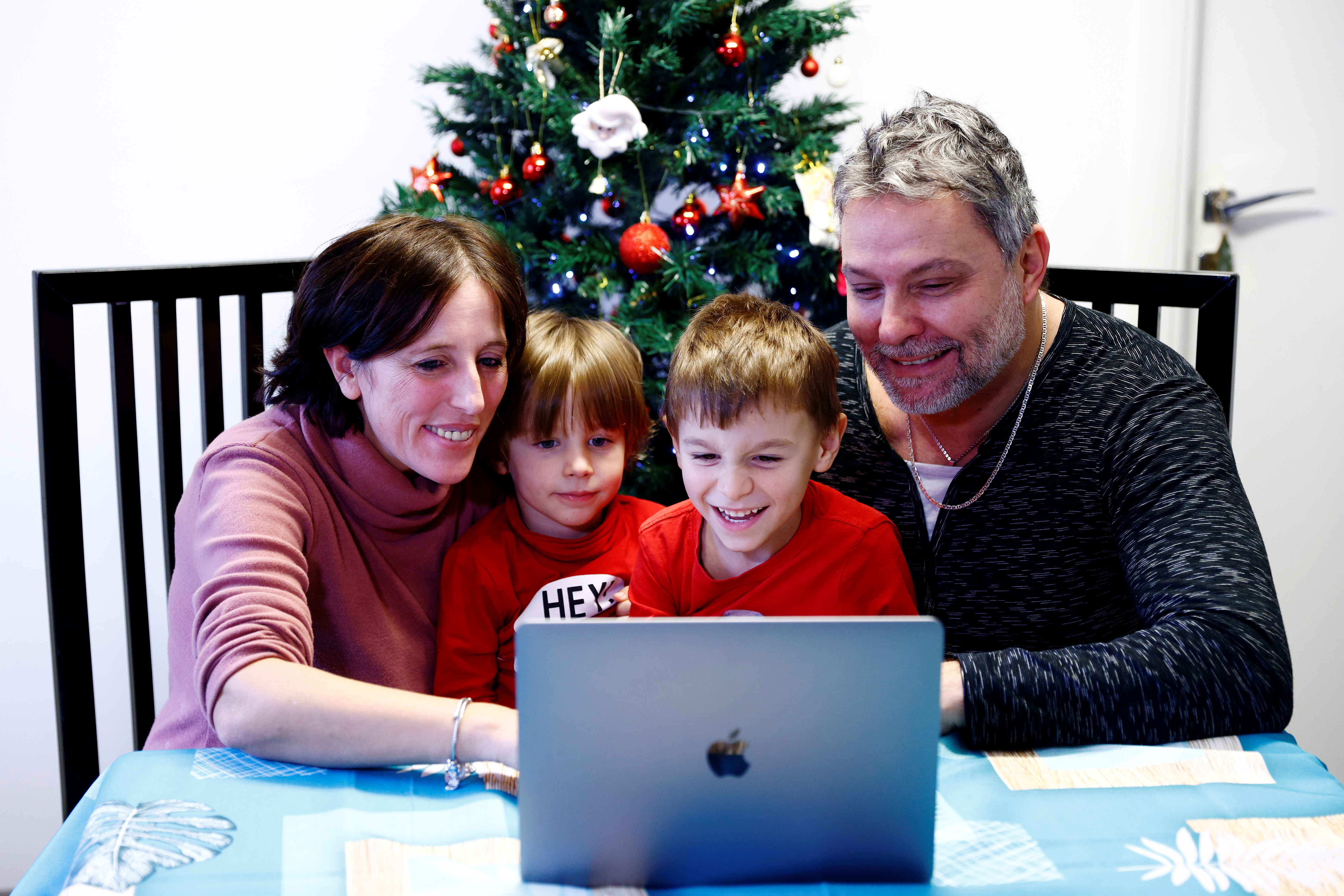 It also emerged eight in 10 adults will be reaching out with a phone or video call to loved ones – with 12.41pm expected to be the most popular time for families to ‘connect’.

When it comes to opening presents, 15 per cent will do this over a video call while one in eight plan to host or take part in a festive virtual quiz.

Almost one in 10 adults even said they will eat their Christmas dinner over a video call, alongside those they are unable to see physically.

The study, commissioned by Samsung KX, also found that 73 per cent felt technology has made it easier to connect with those closest to them this year.

And 54 per cent are planning to make at least one video call to stay in touch this Christmas.

Tanya Weller, director of Samsung Showcase, KX, said: “Despite the distance between many families, it’s incredible to see so many are still planning on connecting with loved ones virtually, ensuring that the magic of the festive season is not lost.

The study also found that four in 10 plan to use social media on Christmas Day to distract from what will be a different festive period to normal – with Facebook (83 per cent) and Instagram (45 per cent) the most popular platforms.

And despite the restrictions, one in seven think they will be spending more time talking to friends or family virtually.

An average of 33 minutes will be spent talking to friends and family via a video or phone call on Christmas Day this year.

The study, carried out via OnePoll, also found that although it’s been the way of connecting for most of 2020, more than half are still looking forward to speaking to loved ones via technology.

The episodes can be viewed here.