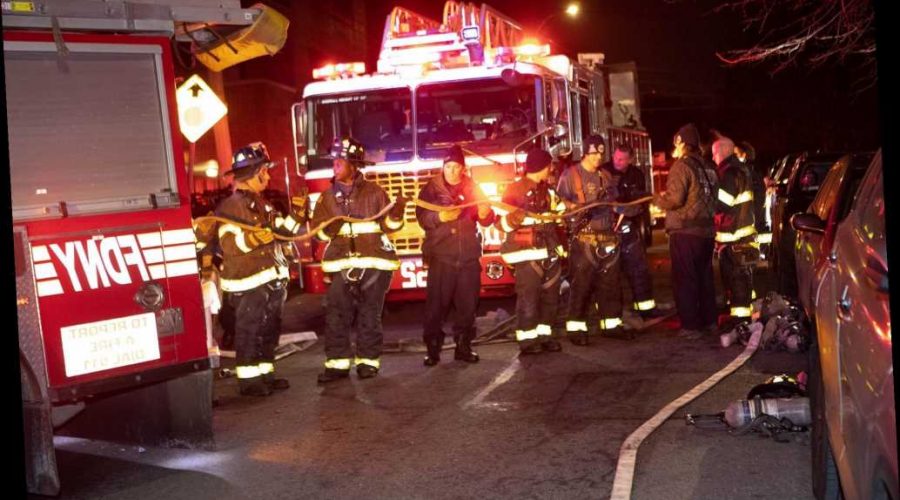 An 84-year-old Bronx man was killed in an apartment fire that broke out while he was smoking in bed, according to authorities and police sources.

Juan Melendez died in the blaze that began around 2:10 a.m. inside his second-floor apartment on Arlington Avenue near West 232nd Street in Spuyten Duyvil, authorities said.

He had been smoking in bed when it caught fire, the sources said.

First responders found him unconscious and unresponsive, and he was pronounced dead on scene.

Two other injured civilians were treated on scene, according to the FDNY.

The fire was placed under control by around 2:45 a.m.

13/01/2021 World News Comments Off on Bronx man, 84, killed in fire that broke out while he was smoking
Lifestyle