A BUILDER with a liquorice addition has died after eating a bag of the sweet treat every day, doctors have revealed.

The 54-year-old man who lived in Massachusetts US, went into cardiac arrest at a fast food restaurant. 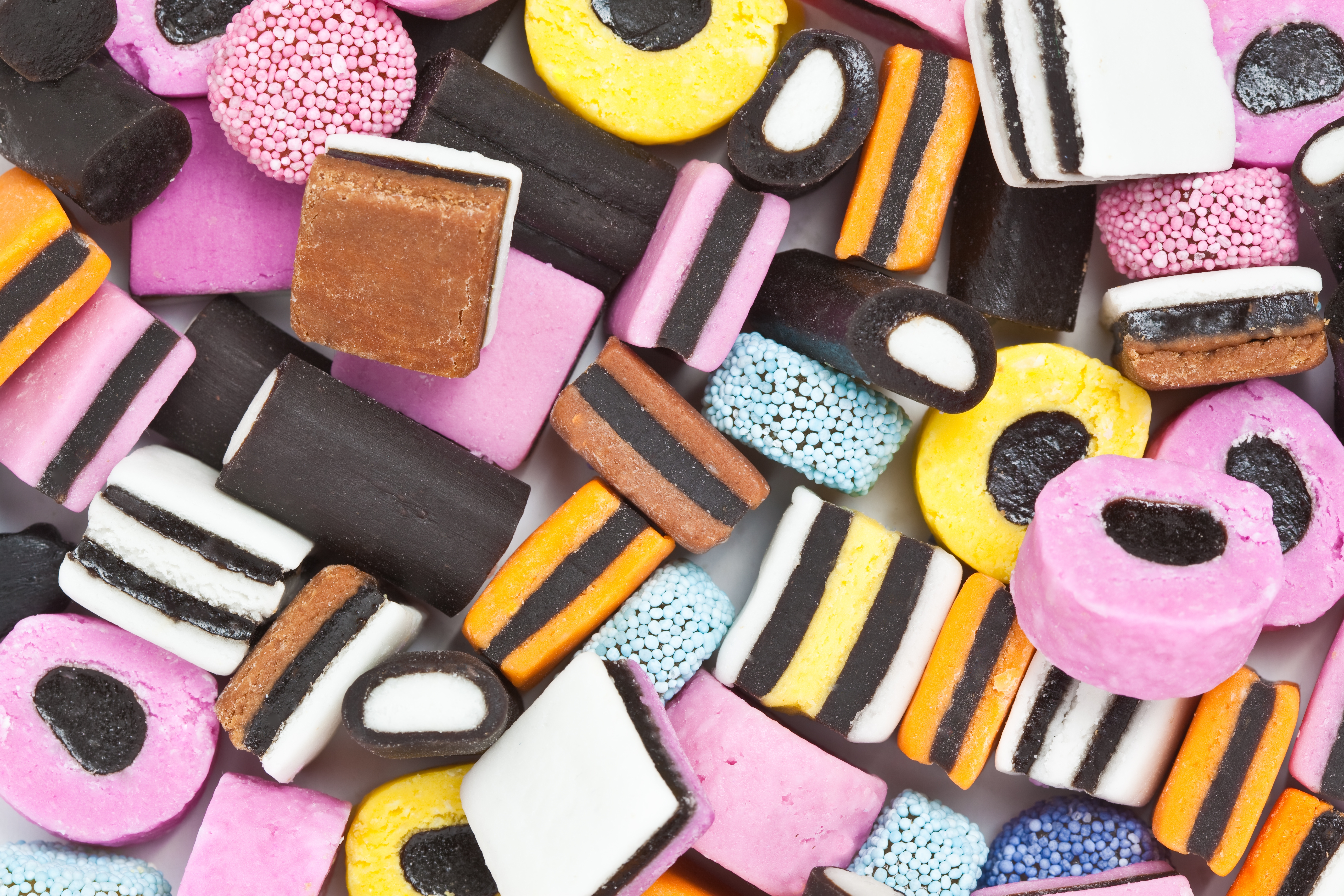 The construction worker had gasped suddenly before losing consciousness.

Medics arrived at the scene and he was then taken to hospital for evaluation.

He had suffered no symptoms and doctors have warned that he died due to his liquorice addiction.

While there are health benefits to consuming liquorice such as stress reduction and the soothing of stomach pains – too much of the plant-based ingredient can cause abnormal heart rhythms and high blood pressure. 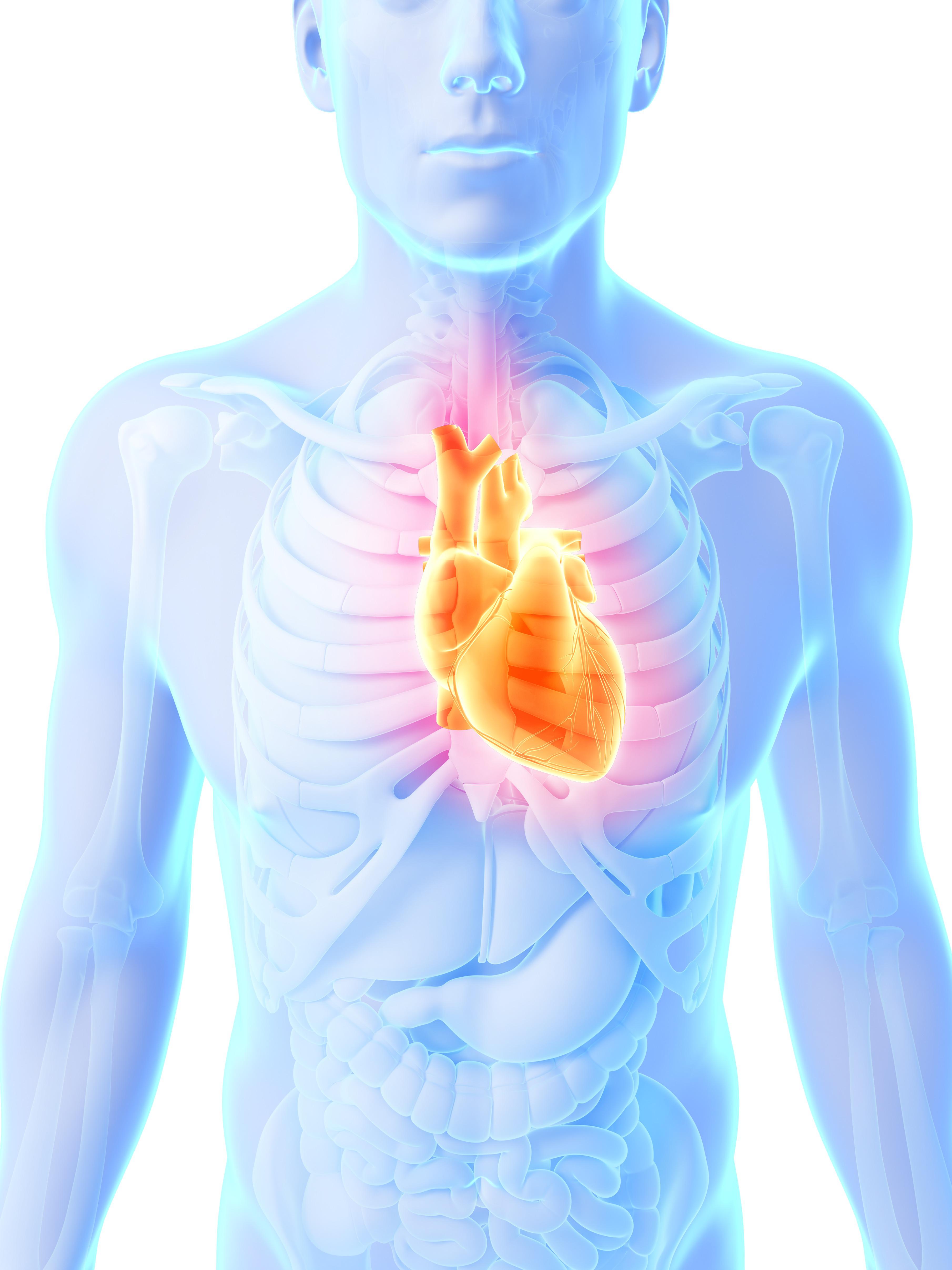 Writing in the New England Journal of Medicine, doctors said the glycyrrhizic acid in liquorice was to blame.

Dr Elazer R Edelman said: "We are told that this patient has a poor diet and eats a lot of candy. Could his illness be related to candy consumption?"

The patient had experienced "hypertension, hypokalemia, metabolic alkalosis, fatal arrhythmias, and renal failure" – all of which can be caused by glycyrrhizic acid – which is the active ingredient in liquorice.

Just weeks before his death the report stated that the patient had switched from red fruit-flavoured twists to another brand made with black liquorice.

Doctors believe that this caused a spike in his potassium levels – resulting in the patient’s blood pressure becoming dangerously low.

Dr Andrew L Lundquist said that the liquorice was to blame.

He added: "Further investigation revealed a recent change to a liquorice-containing candy as the likely cause of his hypokalemia."

The American Food and Drug Administration (FDA) previously issued warnings that eating two ounces (60g) of black liquorice every day for two weeks could land you in hospital with an irregular heart rhythm, or arrhythmia.

Several studies have linked liquorice to heart problems and packets of the treat often contain a warning that anyone with high blood pressure or underlying heart problems should not eat too much.

And one study even linked it to ovary damage and infertility.