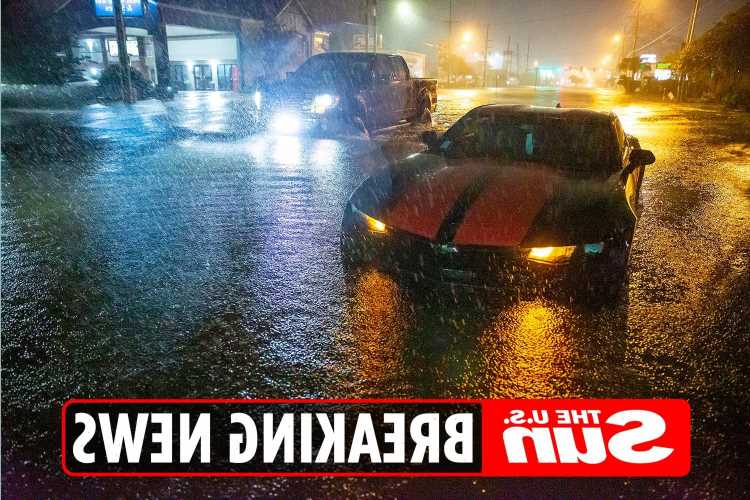 A HORROR crash led to the deaths of nine children and one adult in Butler County, Alabama over the weekend.

The crash — which took place on Saturday in a storm-plagued Alabama — likely occurred when wet roads led two vehicles to hydroplane. 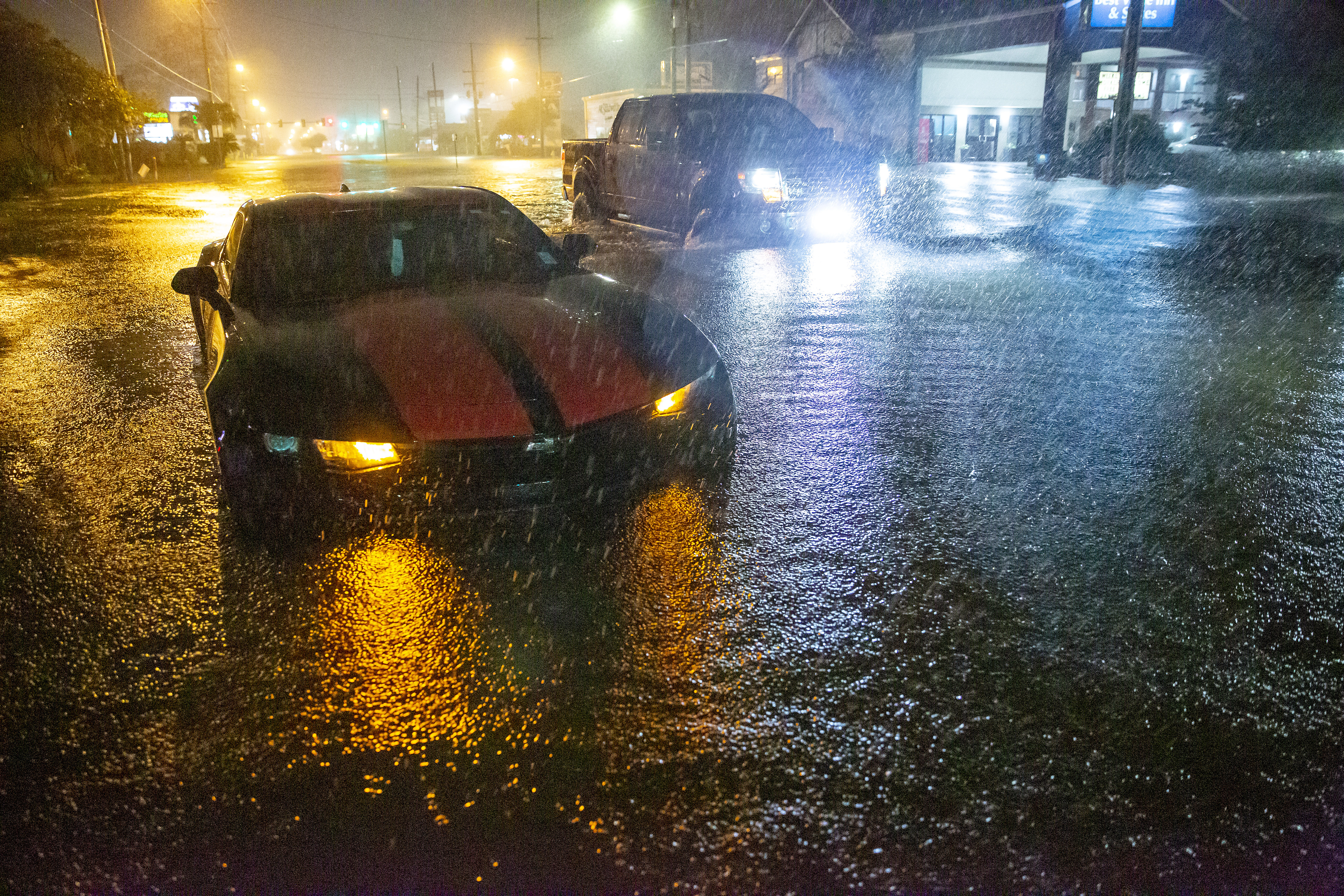 Names of the victims have not been revealed, Butler County Coroner Wayne Garlock told local media.

According to Butler County Sheriff Danny Bond, multiple people were also injured, however, the number is unclear.

The sad news comes as a tropical storm struck the Gulf Coast on Saturday, spurring violent tornadoes in Alabama and causing severe flooding in Louisiana.

Tropical Storm Claudette demolished dozens of homes across Alabama and killed two others.

As of Sunday morning, Tropical Depression Claudette took a total of 12 lives in Alabama.

In addition to the 10 people who died in the two-vehicle crash on Saturday, a tree fell on a house near the Tuscaloosa city limits — killing a 24-year-old man and a 3-year-old boy, Tuscaloosa Violent Crimes Unit's Capt. Marty Sellers told Tuscaloosa News.

The victims were also not immediately identified.