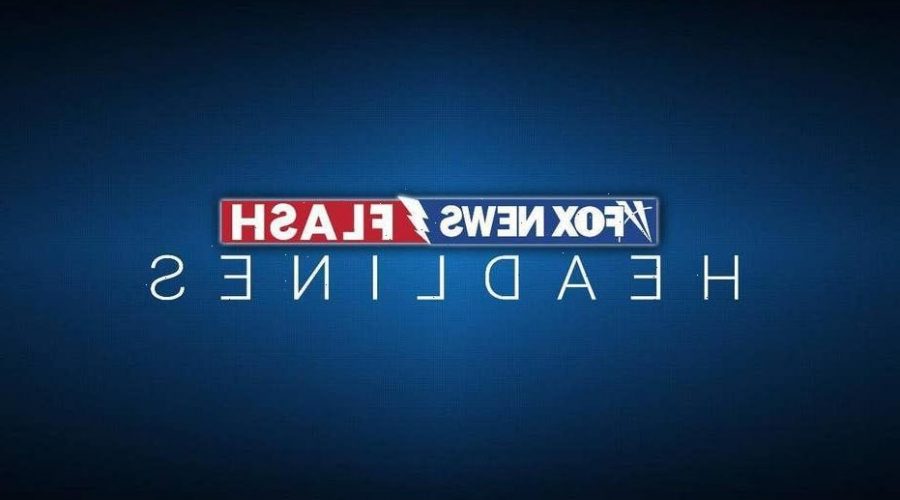 California sheriff’s deputies discovered multiple “booby trap-type explosive devices” and “various weapons” in a home where they had served a restraining and move-out order to one of its occupants.

The incident happened in the 2100 block of Stewart St in Stockton, which is located about 50 miles south of Sacramento and 80 miles east of San Francisco. 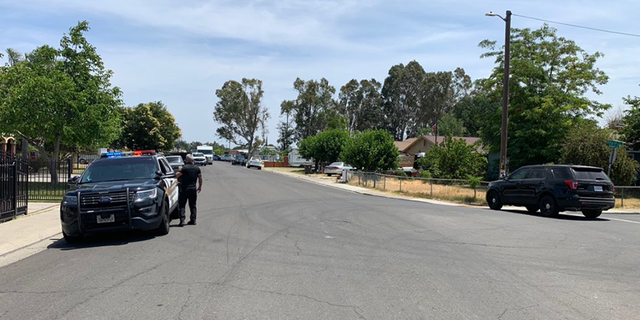 The San Joaquin County Sheriff’s Office said deputies with the Civil Division were serving an eviction notice to someone at the house. They said the subject became “combative” and was arrested. Inside the home, they found “multiple explosives.”

An Explosive Ordnance Detonation (EOD) was called to the scene while the surrounding blocks were being evacuated.

A department spokeswoman said any time explosives are found the process of defusing them is incredibly cumbersome. The deputies are expected to work late into the night.