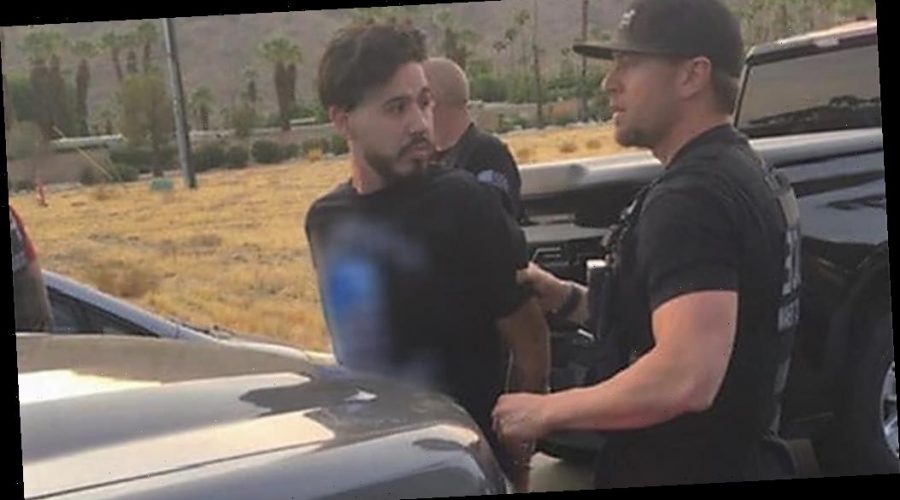 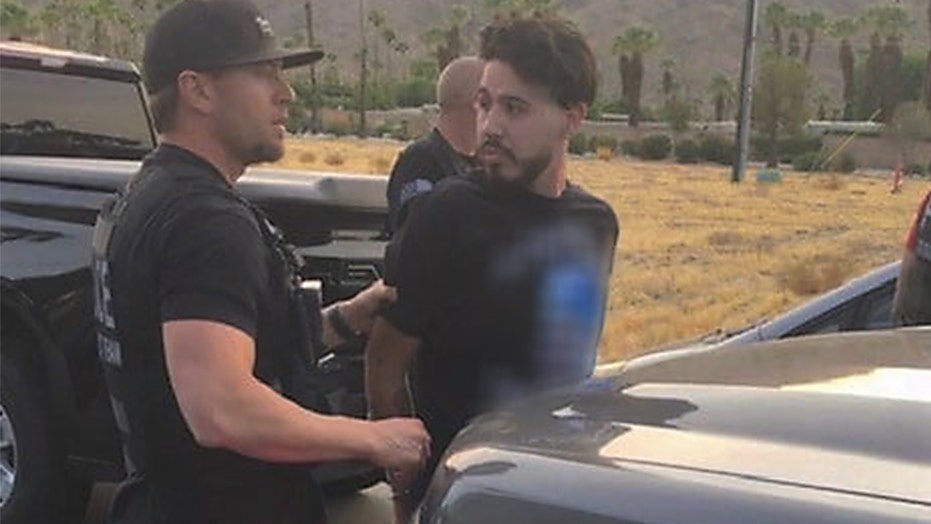 A California man accused of tossing a Molotov cocktail inside a women’s Republican club office last year has pleaded guilty to charges against him, federal authorities said Monday.

Carlos Espriu, 23, of Palm Desert, entered his plea via a Zoom hearing before a federal judge. He allegedly used a baseball bat to break the windows of the East Valley Republican Women Federated office in La Quinta on May 31, 2020, before lighting three Molotov cocktails. 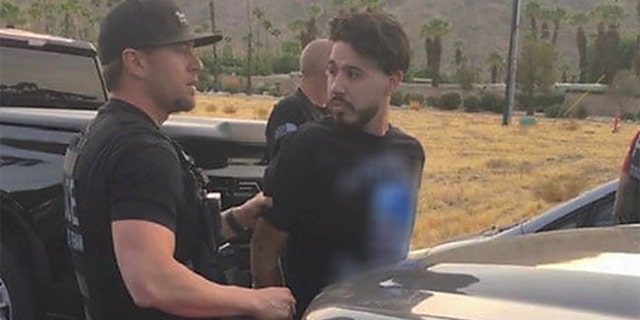 He threw a device inside the building but left when it didn’t light, authorities said. Later, Espriu returned and threw the bombs again, causing the building to catch fire, officials said.

Days before the incident, he allegedly tweeted: “I wanna go burn s— n get hit with tear gas.”

In an effort to evade authorities, Espriu allegedly shaved his facial hair to hide his identity after he was captured on surveillance video. 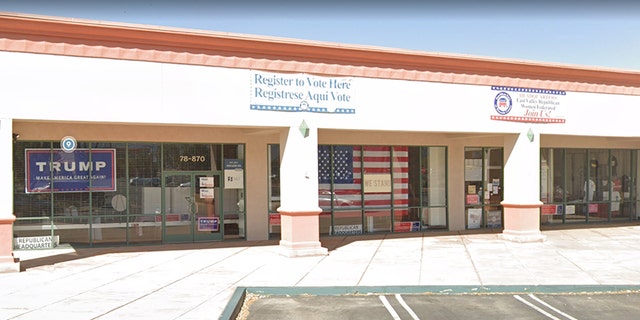