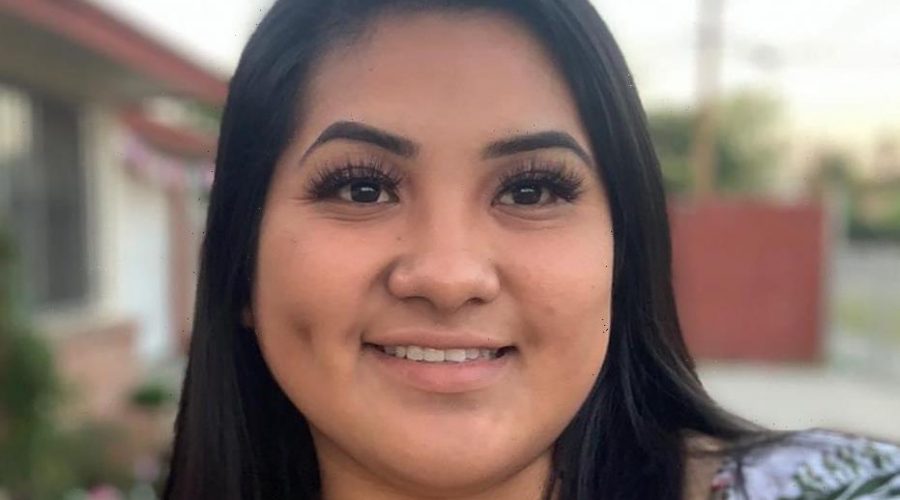 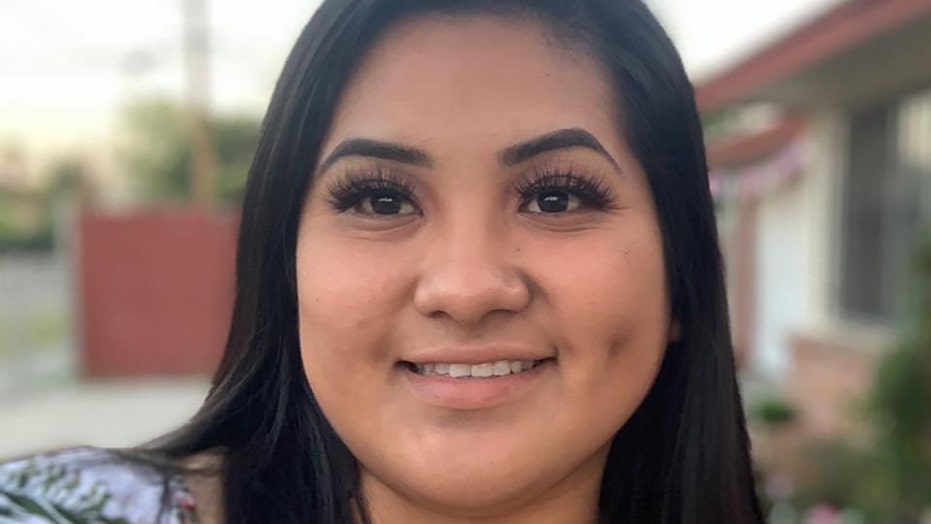 A California mother died Friday just days after she was shot in front of her 6-year-old daughter, in what police said may be a case of mistaken identity.

Jacqueline Flores, 25, was sitting in a parked car with her daughter in Fresno on July 27 when she was shot in the head, according to a news release from the Fresno Police Department.

“Investigators do not believe that Flores was the intended target, and this senseless act of violence may have been a case of mistaken identity,” police said in a statement on Sunday, without elaborating.

Officers responded to the shooting around 10:45 p.m. and found the mom inside the parked vehicle suffering from a single bullet wound to the head, police said. The bullet entered the rear window where her daughter was seated, but the child was not injured.

Officers and emergency officials performed lifesaving efforts on Flores at the scene, and she was transferred to a local hospital “in grave condition.” 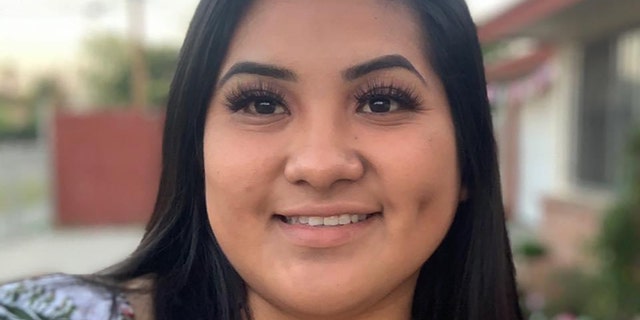 Jacqueline Flores, 25, died Friday after she was shot in front of her 6-year-old daughter last week
(Fresno Police)

Flores was taking courses at Fresno State and working in garlic fields to provide for her daughter, her cousin Odalis Tepec told Fresno’s KGPE-TV.

“To me, she was like a big sister. Every time I needed someone to talk to, she was always there,” Tepec said. “It was hard to believe… It felt like it could have been a dream, like, we just had to wake up. But it wasn’t.”

Fresno police are asking for the public’s help as they investigate the shooting. They noted that people can submit anonymous tips including videos, photographs, or other digital evidence to its evidence submission portal.

03/08/2021 World News Comments Off on California mom dies after being shot in car with daughter, 6; police say it could be case of mistaken identity
Lifestyle