A CAMBRIDGE student has been arrested on suspicion of raping a female undergraduate.

The 27-year-old is alleged to have forced himself on the fellow-student, in her 20s, at his college room. 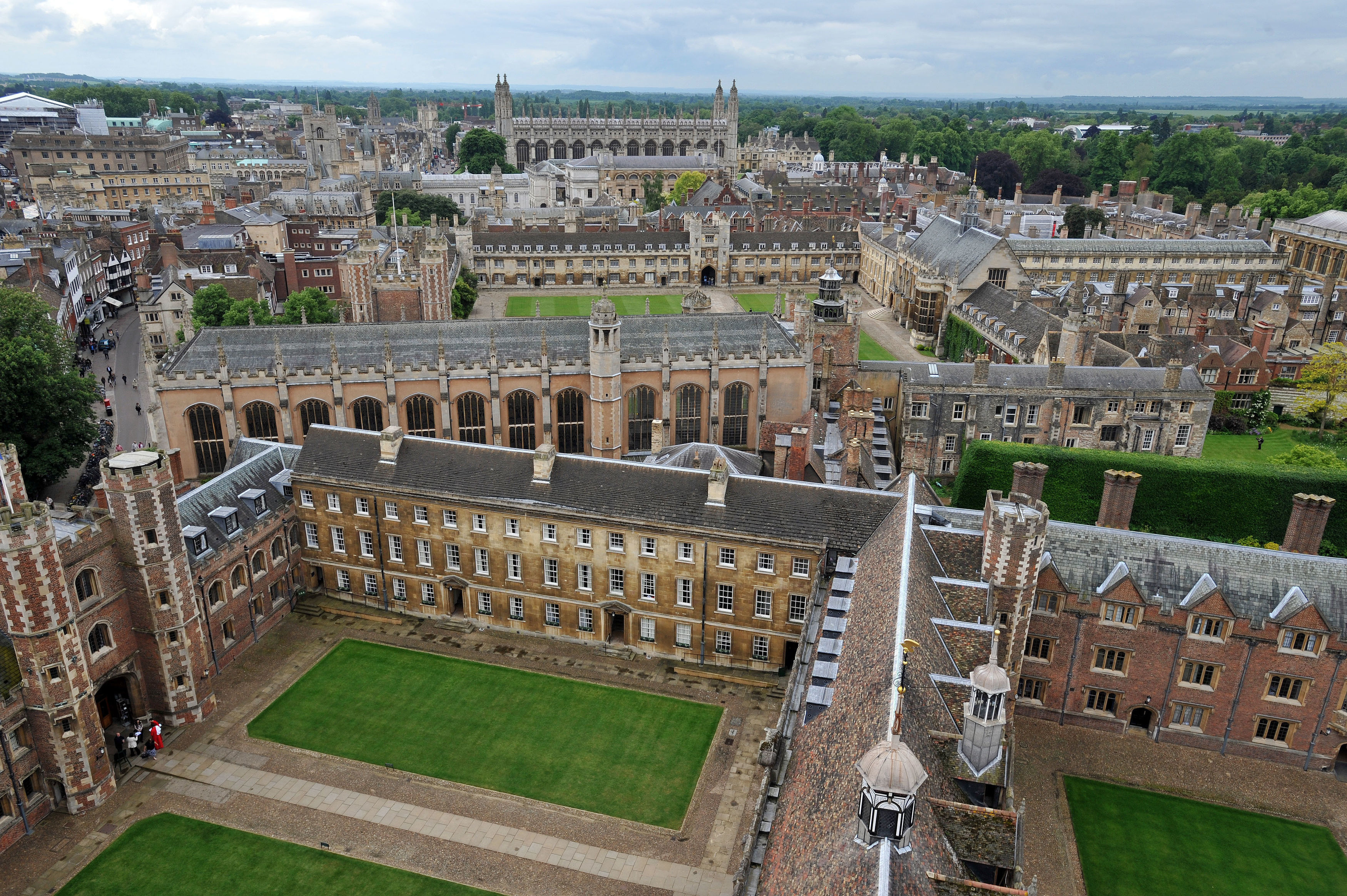 MOST READ IN UK NEWS

The man, believed to come from a wealthy overseas family and who is taking a masters course, is understood to deny the allegation.

It is thought that he is claiming he had consensual sex — and he was bailed until May 22.

A source said: “The case has caused considerable shock. They attend different colleges.”

03/05/2019 World News Comments Off on Cambridge student, 27, arrested on suspicion of rape of female undergraduate in his college room
Lifestyle