WITH talks of a second lockdown after cases of Covid-19 have been rising in Britain, parents are asking whether children should be in school or not.

Speaking on This Morning, Matt Hancock said he has no plans to stop children going to school during the second wave. 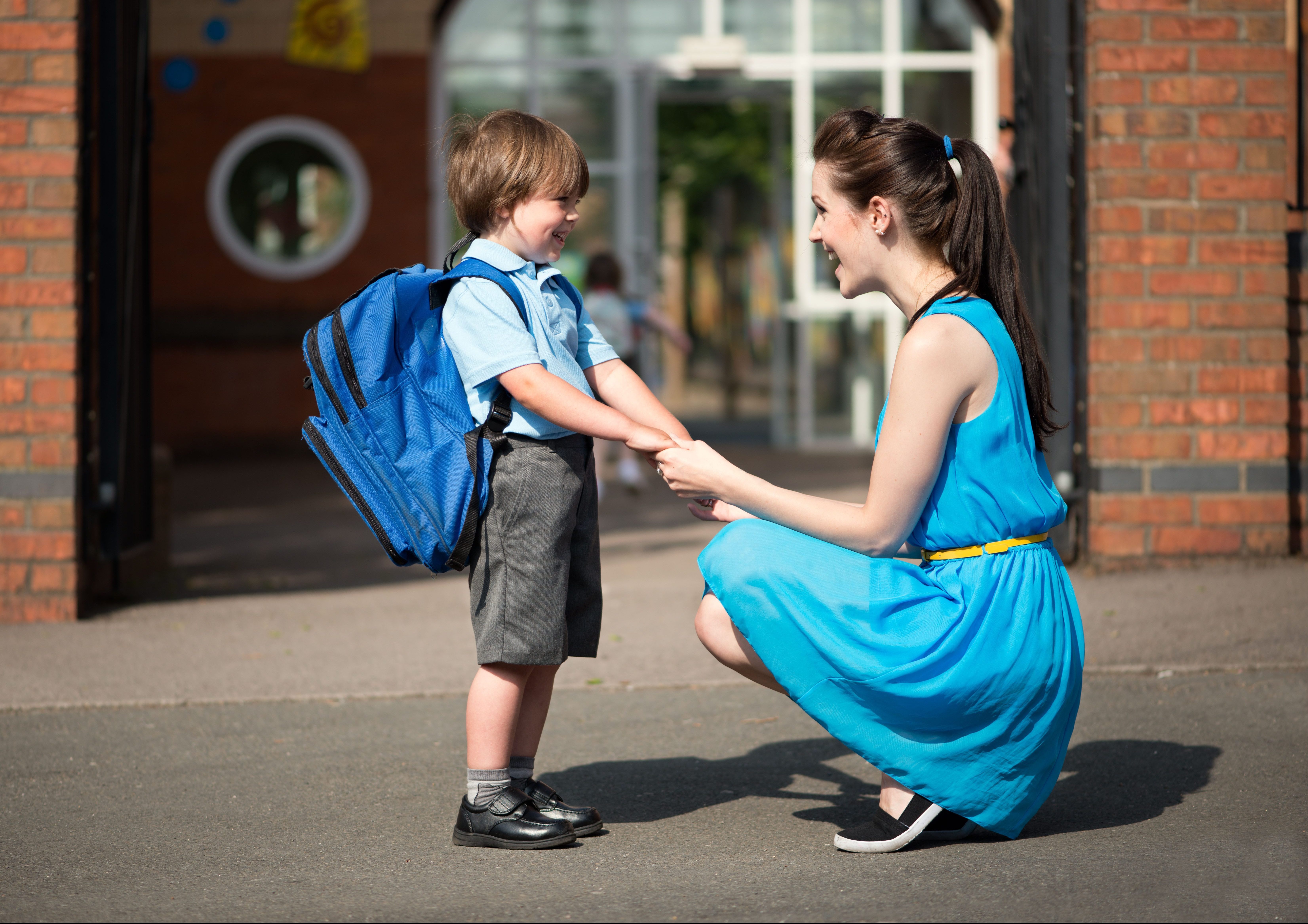 Will I be fined for not sending my child to school?

Speaking on This Morning, Matt Hancock told Phil and Holly that he has no plans to stop children from going to school.

Families who ignore the government's rules on their kid's education will be hit with a penalty unless they have a "good reason".

It is against the law to withhold your child from school, except for a small number of exceptions.

Under current laws, a local council can give each parent a fine of £60, which rises to £120 each if the fine is not paid within 21 days.

If the fine still remains unpaid after 28 days you may be prosecuted for your child’s absence from school.

What if my child needs to quarantine?

Children who are particularly vulnerable to coronavirus and those who have compromised immune systems are exempt from mandatory school attendance.

It is also strongly recommended that parents ensure their children's other vaccinations are up to date.

What have headteachers said about fining parents?

Headteachers have urged the government to allow a “period of grace” before fining parents who keep their children at home.

Geoff Barton, leader of the ASCL head teachers union told The Times the Government needs to be understanding.
He said: “We would caution the government against an expectation that penalties for non-attendance should be imposed as soon as school resumes in September.

“It would be a good idea to have a period of grace to allow confidence to build among parents, rather than attempting to force the issue from the word go.

“We are sure that most parents will want their children to attend, but there will be some who are nervous for a variety of reasons and it does not seem right to hit them with fines.”

Schools minister Nick Gibb also reiterated that fines are something that "headteachers are very reluctant to use, they only use them as a last resort.”

Headteachers and teachers’ unions have been urged to “build confidence” with families by not rushing to reintroduce fines.

Geoff Barton, general secretary of the Association of School and College Leaders (ASCL), said that the organisation doesn’t believe fining parents if their children do not attend school in September is the “right approach”.

“There will be many frightened and anxious parents out there, and this is very much a case of building confidence that it is safe to return, rather than forcing the issue through the use of fines,” he said. 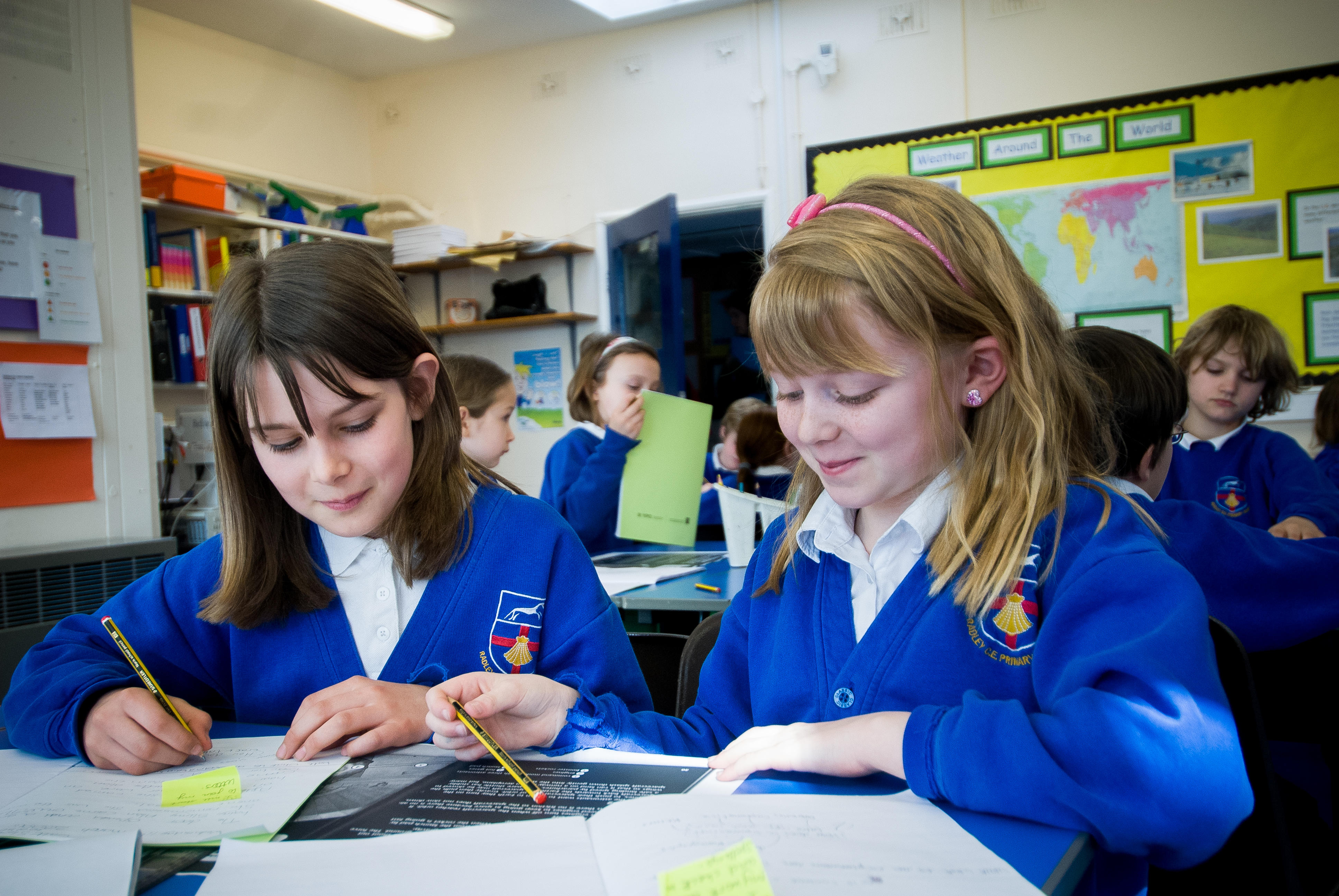 21/09/2020 World News Comments Off on Can I be fined if I don’t send my kids to school during a second wave of coronavirus? – The Sun
Lifestyle