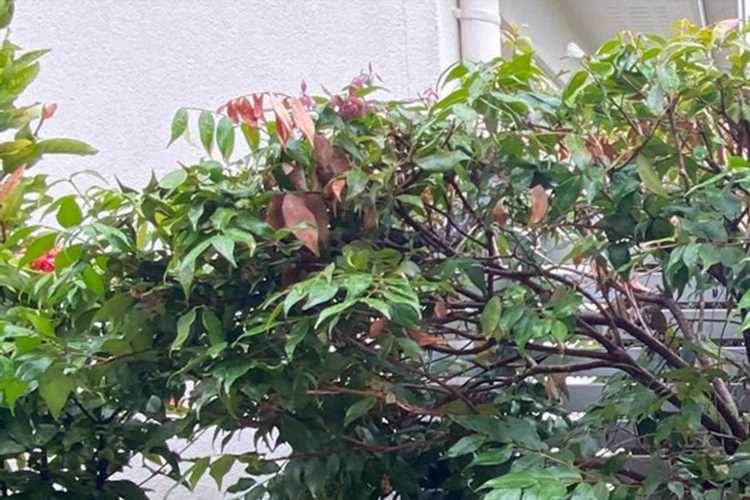 A SNEAKY serpent has found a perfect hiding spot in the bushes of this Australian garden – but can you spot it?

Sunshine Coast Snake Catchers 24/7, based in Queensland, shared the image on their Facebook page after they were called out to capture the creature found in a garden. 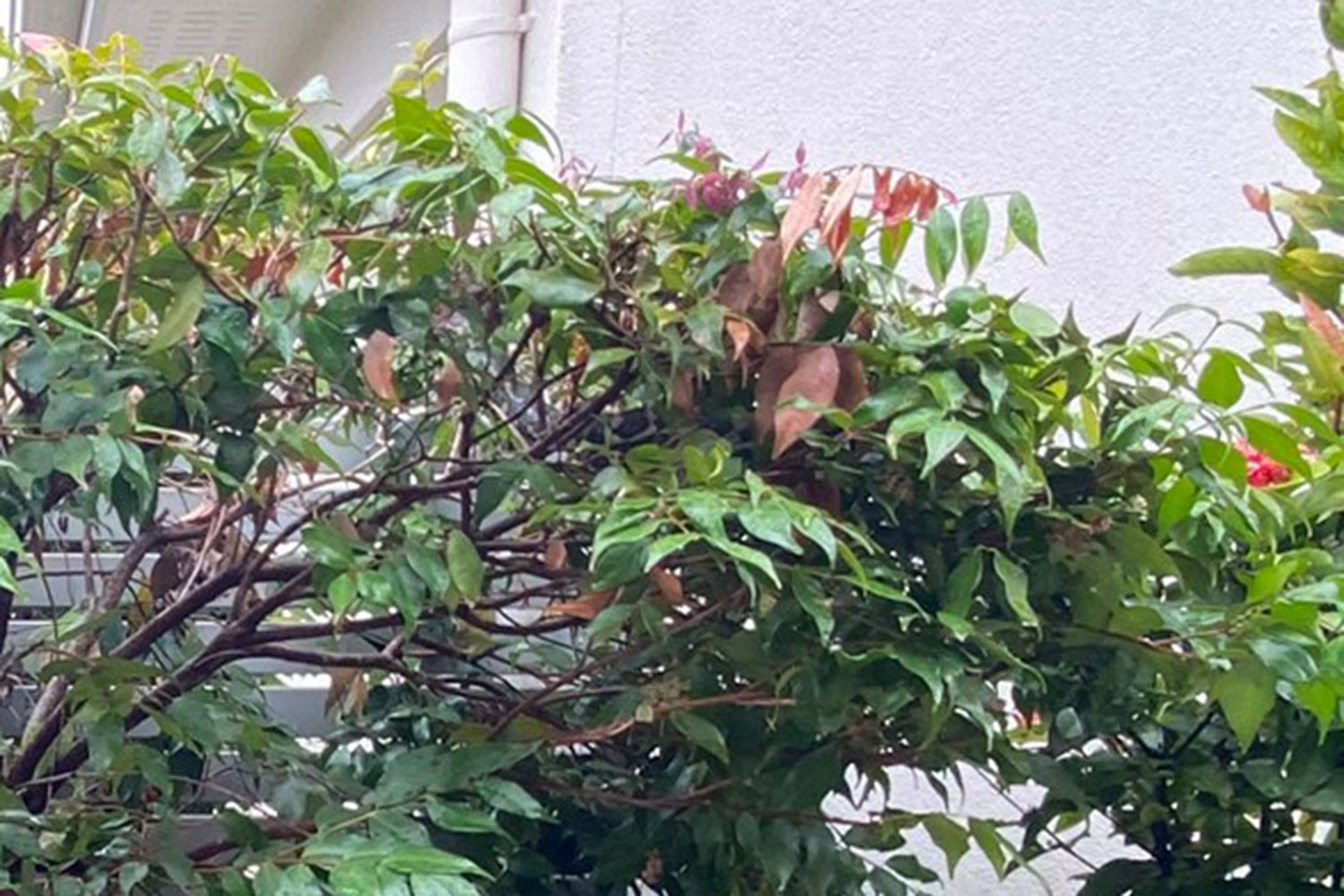 They posted the snap as part of a regular game called ‘Spot the Snake Sunday’ and described it as a "fairly easy one" – but many still found it impossible to name the location and species of the slippery creature.

“If this is easy I have no chance with a hard one,” one person wrote.

Another viewer said: “If there is a snake in there, I certainly can't see him.”

“Don’t see it and that’s blowing up screenshots,” someone else commented.

One person only saw an even more elusive creature in the background, referring to the shape of a lamppost behind the hedge.

‘’Loch Ness monster in the background,” they joked.

Someone else added: "I would die in Australia because I would never see the snakes."

Others were sure they’d spotted it at the bottom but were disappointed to be told that they’d actually circled a garden hose.

Some did manage to see past the reptile’s attempts at disguise and found him lurking on the right-hand side of the picture.

The Sunshine Coast Snake Catchers confirmed it was a Coastal Carpet Python – a species that doesn’t have venom but may cause a nasty injury with its mouthful of sharp teeth.

Carpet Pythons are common on the Sunshine Coast, and while most are around two metres in size, some can reach up to four metres.

This particular reptile was a Dendrelaphis punctulatus species, which are mildly venomous snakes, commonly found across Queensland that can grow up to 6.5 feet in length.

The camouflage champion often worms its way from woodlands and rainforests into trees and gardens.

They enjoy chowing down on frogs and reptiles and tend to nap in tree hollows, crevices, and foliage. 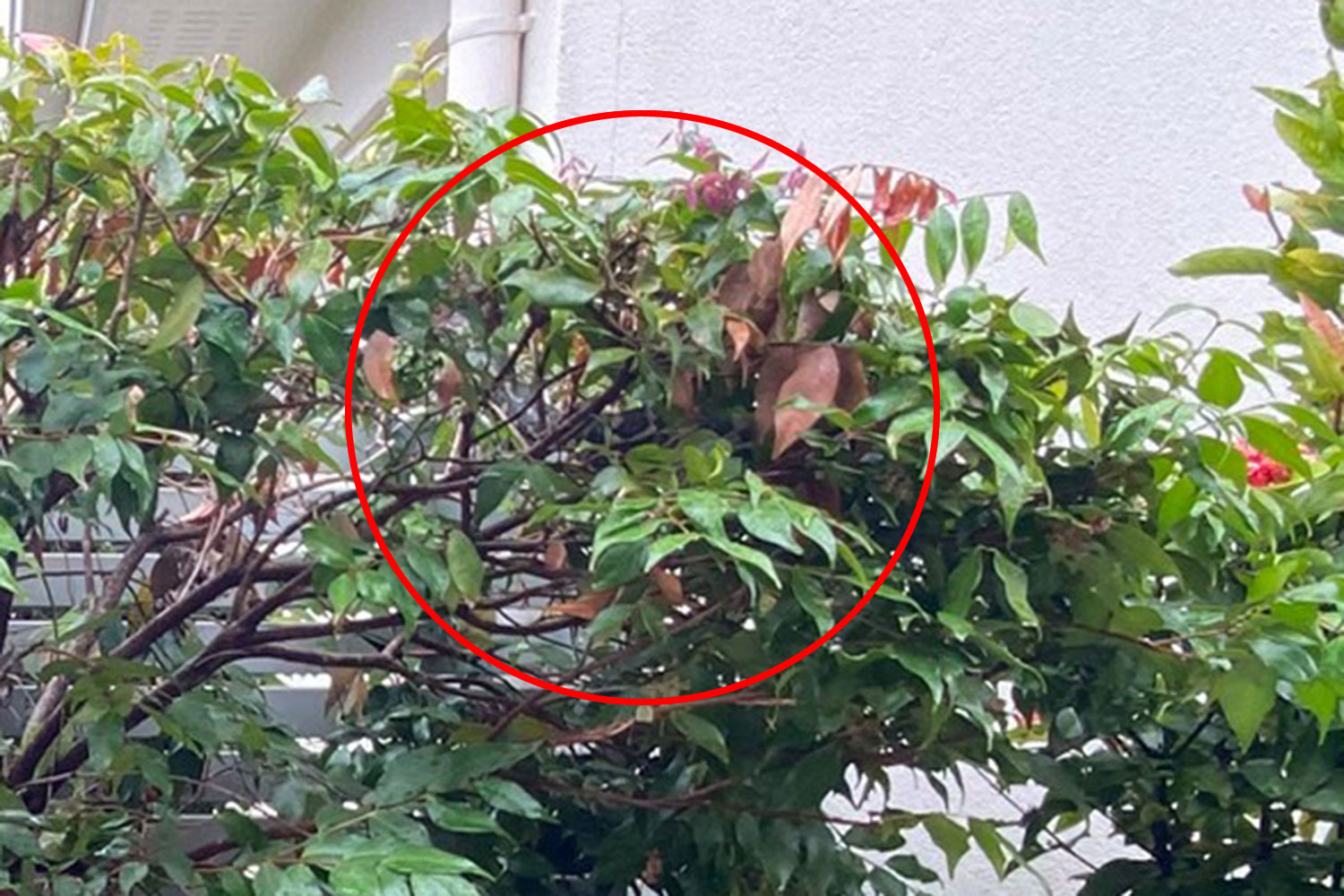 17/08/2021 World News Comments Off on Can you spot the snake hidden in the bushes in this garden?
Lifestyle