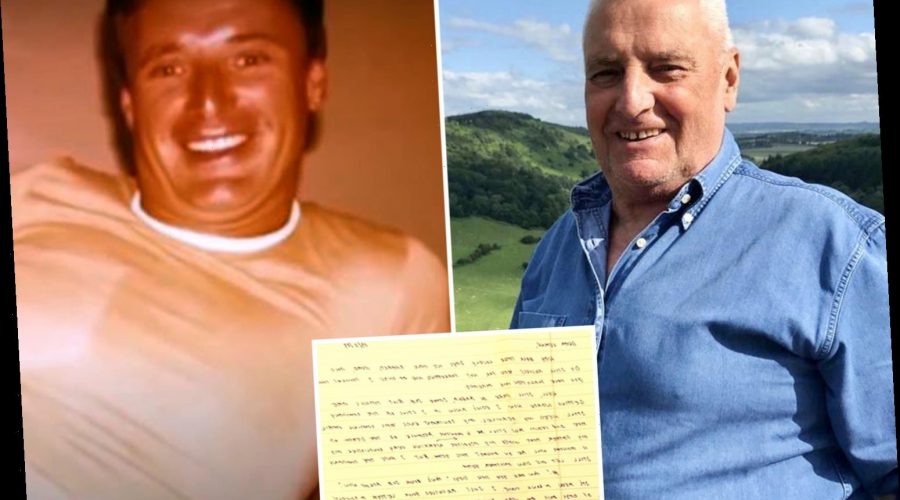 A PENSIONER is searching for his long-lost pal who he wants to give a share of his £500,000 will.

Verne McLean, of Birmingham, West Mids, was struck with prostate cancer in 2018 and now wants to track down a Filipino chef called Mar. 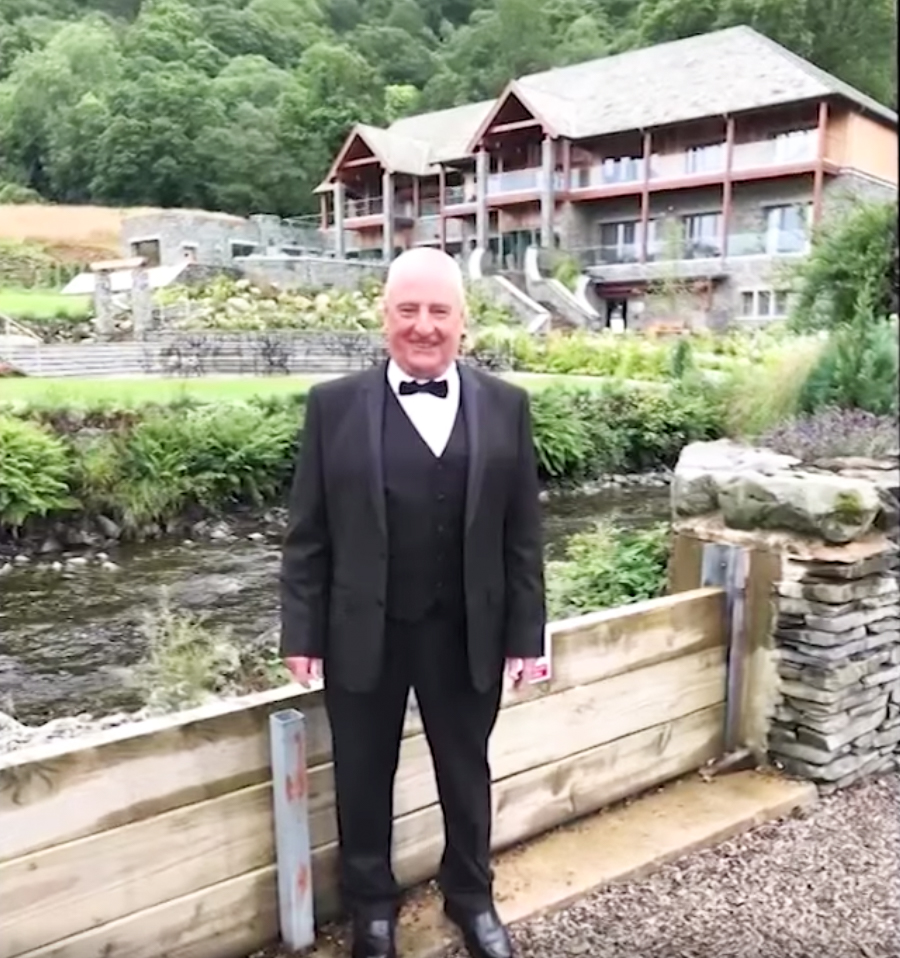 The property developer, 75, has built a fortune worth half a million pounds in cash and assets.

Now he wants to give 10 per cent to his friend who he hasn’t seen in decades.

The pair struck up a friendship when Verne was working in Libya in the 1970s as a crane operator and he visited a local restaurant for lunch.

The Brit said that Mar would give him extra servings of vegetables because the chef knew he was a vegetarian and they became close.

He said: "His personality shines. He was a wise boy. Absolutely brilliant.

"Always smiling, always joking. When you went to their house he was a certain life and soul to the party." 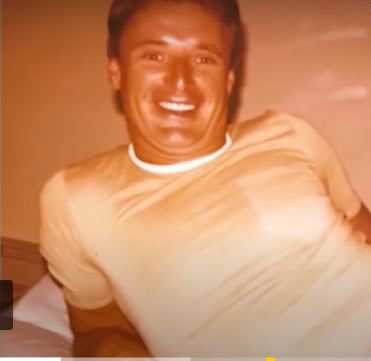 The two became good friends and would visit each other’s apartment in Libya, so they also shared common friends.

However, Verne was assigned to another country and Mar’s contract ended so he had to return to the Philippines.

Verne said his good friend sent him a letter in 1984 inviting him to visit Manila, but he was not able to reply and that was the last time he heard from him.

He said: "I was overseas then. I never responded. I’ve never written in my life."

When Verne returned to England, he invested his savings into flats which became a successful business venture.

He said: "I am reasonably well-off. In fact I’m quite well-off, but not a multi-millionaire. I’m comfortable." 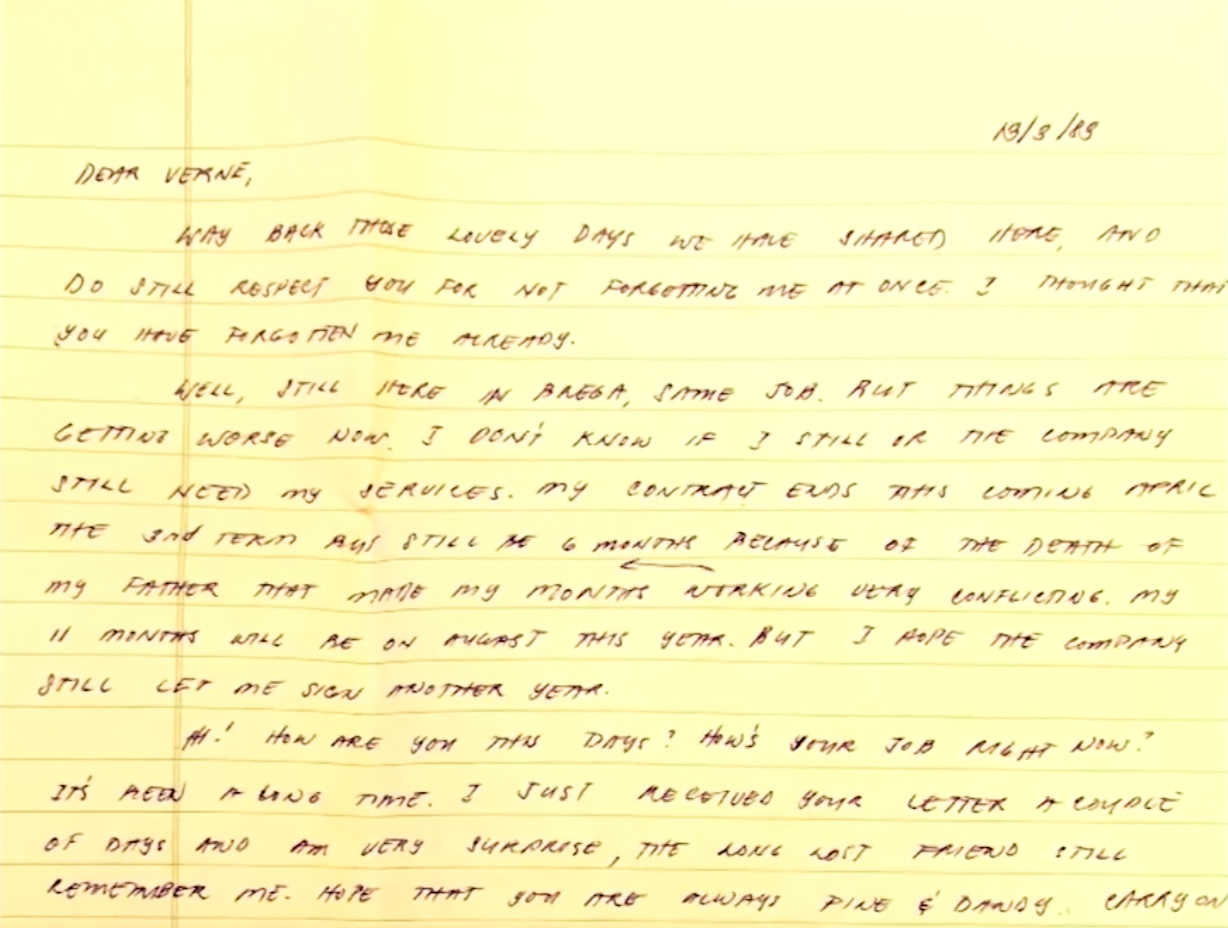 The pensioner said he wanted to give 10 per cent of his money to Mar because he was the only person who genuinely cared for him.

Verne is now appealing for Mar to get in touch after all these years apart.

He said: "When I needed my family’s help a couple of years ago, I didn’t get it.

"That’s when I thought, well, I’ll give it to somebody else that deserves it."

Verne is still looking for his friend and said he hopes to see him soon before his health condition worsens.

He said: "I never really forgot you.

"All I can say, all the best in the future. If you do wish to get in contact, which would be nice, that is entirely up to you."