A QUADRIPLEGIC care home patient who gave birth unexpectedly while in a vegetative state was "violently and repeatedly raped" and may even have been impregnated before, according to a lawsuit from the woman's family.

The parents of the 29-year-old woman are now seeking £36million in damages, claiming their daughter suffered "years of neglect, abuse and exploitation" at the Hacienda Health Care facility in Phoenix, Arizona. 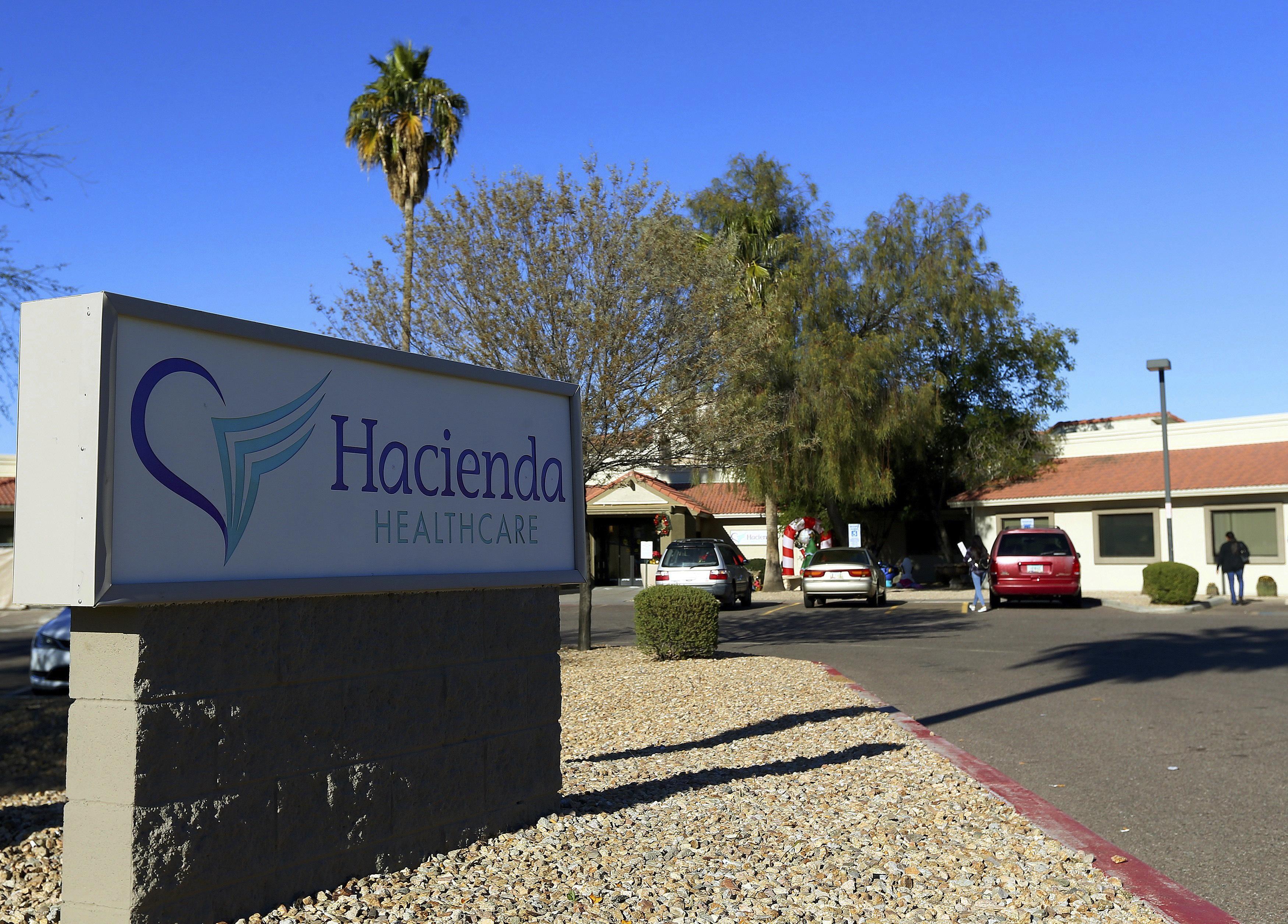 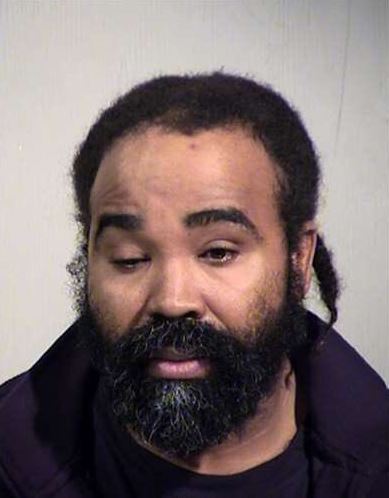 Workers at the facility were shocked when the non-verbal patient, who has been severely disabled and in an incapacitated state from the age of three, went into labour and gave birth to a baby boy last December.

According to the legal papers, obtained by Sun Online, doctors who examined her following the birth concluded that the baby "was obviously a result of a non-consensual sexual assault".

They also discovered a series of old injuries that suggesting a history of sexual assault or trauma "prior to this delivery".

Shockingly, medical records also showed that this may not have been the first time the victim had been pregnant, stating an examination suggested "repeat coitus has occurred and likely this is a repeat parous event".

"[The patient] suffered unspeakable terror, anguish and pain through repeated sexual assault probably over many years and now lives with the emotional and physical scars," the document says.

"She endured through a pregnancy and delivery without any appropriate medications and/ or nutrition and while severely dehydrated.

"[Her parents] are devastated with a myriad of emotions including the guilt of leaving their daughter at Hacienda and sadness and disgust over imagining what [their daughter] felt without any ability to communicate."

The victim's nurse Nathan Sutherland was arrested and charged with sexual assault earlier this year – after DNA tests showed he was the father of the woman's baby.

According to the legal claim, the victim's mother had asked back in 2002 that her daughter was cared for only by female staff, but her request was ignored.

Her alleged rapist Sutherland had actually provided care for her over 1,000 times, including more than 800 times overnight, the document states.

Staff at the facility allegedly missed over 83 opportunities to diagnose the pregnancy – including missed periods, "a hardened mass" in her abdomen and "significant weight gain".

Instead, the victim was treated for constipation and food was withheld from her in a bid to help her lose weight, the lawsuit reads.

"A simple blood tested would have revealed [the patient's] pregnancy; however this was never done and [the patient] in all likelihood continued to be raped even in her fragile, vulnerable and pregnant state," it adds.

The patient and her mum and dad, who are all Apache Indians, are now seeking damages from the state of Arizona for the "extreme, emotional distress" they have all suffered.

Her mother has apparently "been crushed" by the revelation her daughter was so severely abused, "cries many times daily thinking about what [her daughter] experienced" and often becomes physically ill, the document reads.

Meanwhile her dad "has experienced a rollercoaster of emotions – anger, shock, guilt, powerlessness and fear".

"According to the medical experts, the sexual assault, so severe that [the patient] has scarring evidencing these atrocious acts, caused [the patient] intense pain – particularly in light of her lack of hip and joint mobility," the suit states.

"For someone like [the patient] who enjoys being read to, listening to soft music, and who responds to family and other with whom she is familiar, the horror of being violated with no defence mechanisms is almost beyond description."