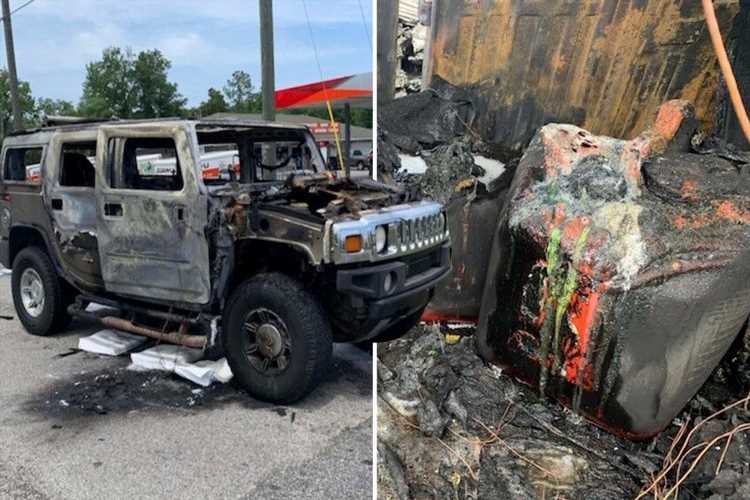 SHOCKING images of torched cars have emerged after drivers began hoarding gas during the fuel crisis – and one woman was engulfed in flames.

Jessica Patterson, 28, suffered severe burns and was taken to the hospital when police approached her burning vehicle. 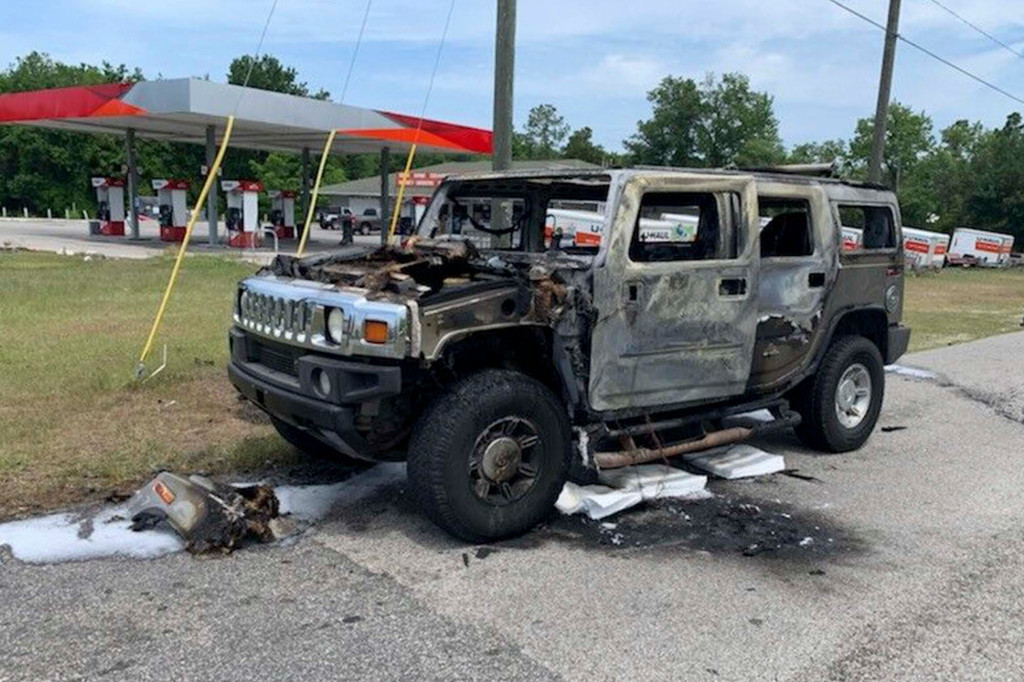 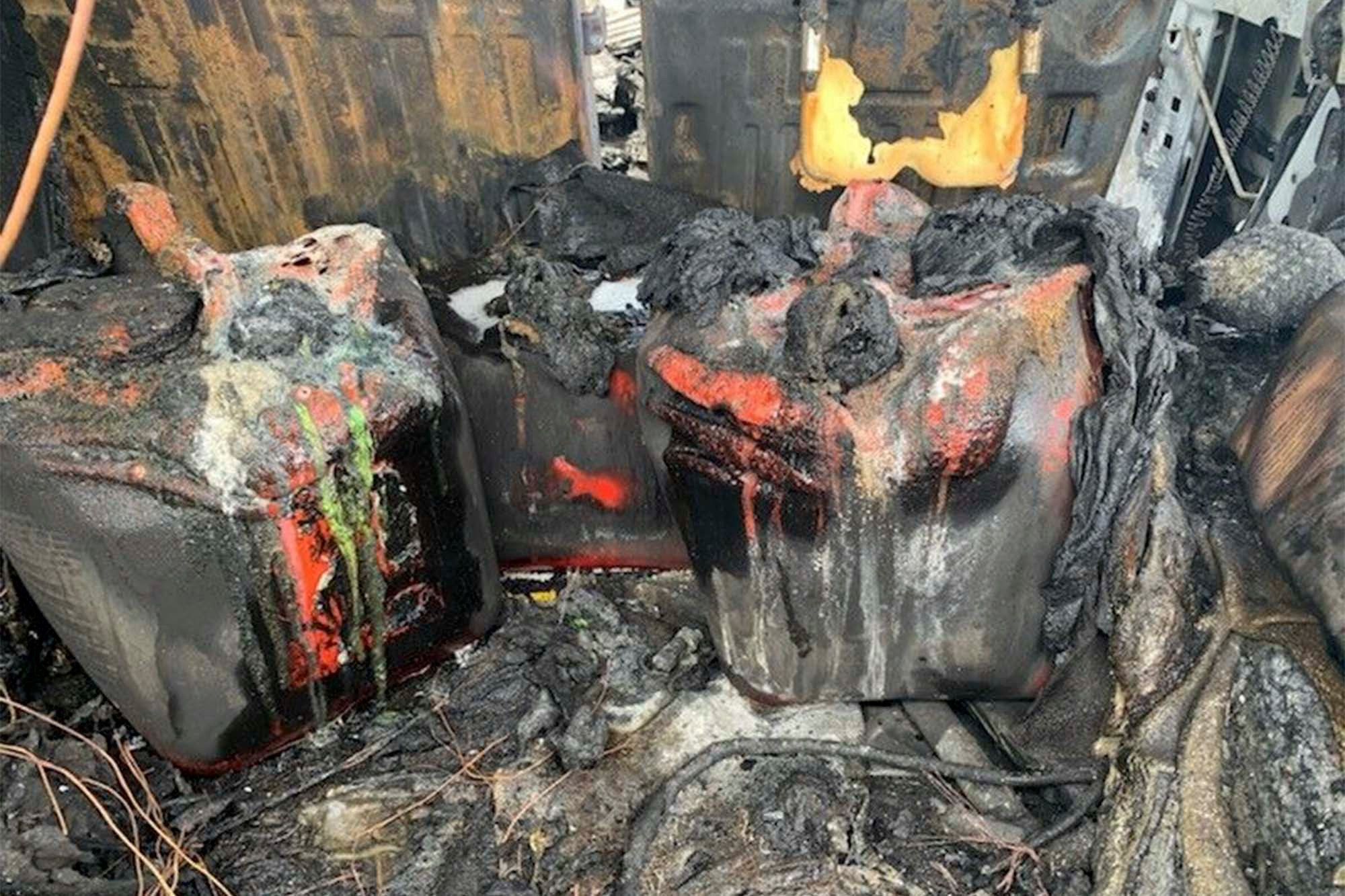 She was was transporting "several" full gas containers, which caused the accident, cops said.

Elsewhere, another driver appeared to have been hoarding gas as a result of the ongoing Colonial Pipeline crisis, according to the New York Post.

There were four five-gallon gas containers in the back of the Hummer when it went on fire outside a grocery store on Wednesday.

The Citrus County Chronicle reported that this fiery incident took place in the small town of Homosassa on Florida's Gulf Coast.

It's not clear what caused the gas explosion.

Florida State Fire Marshal was on scene to conduct an investigation, but the official cause of the catastrophe will be determined at a later date.

One person was injured in the blaze, but the person refused medical care at the hospital.

It's not clear whether the woman, or another passer-by, was the injured party, or the extent of the injuries. 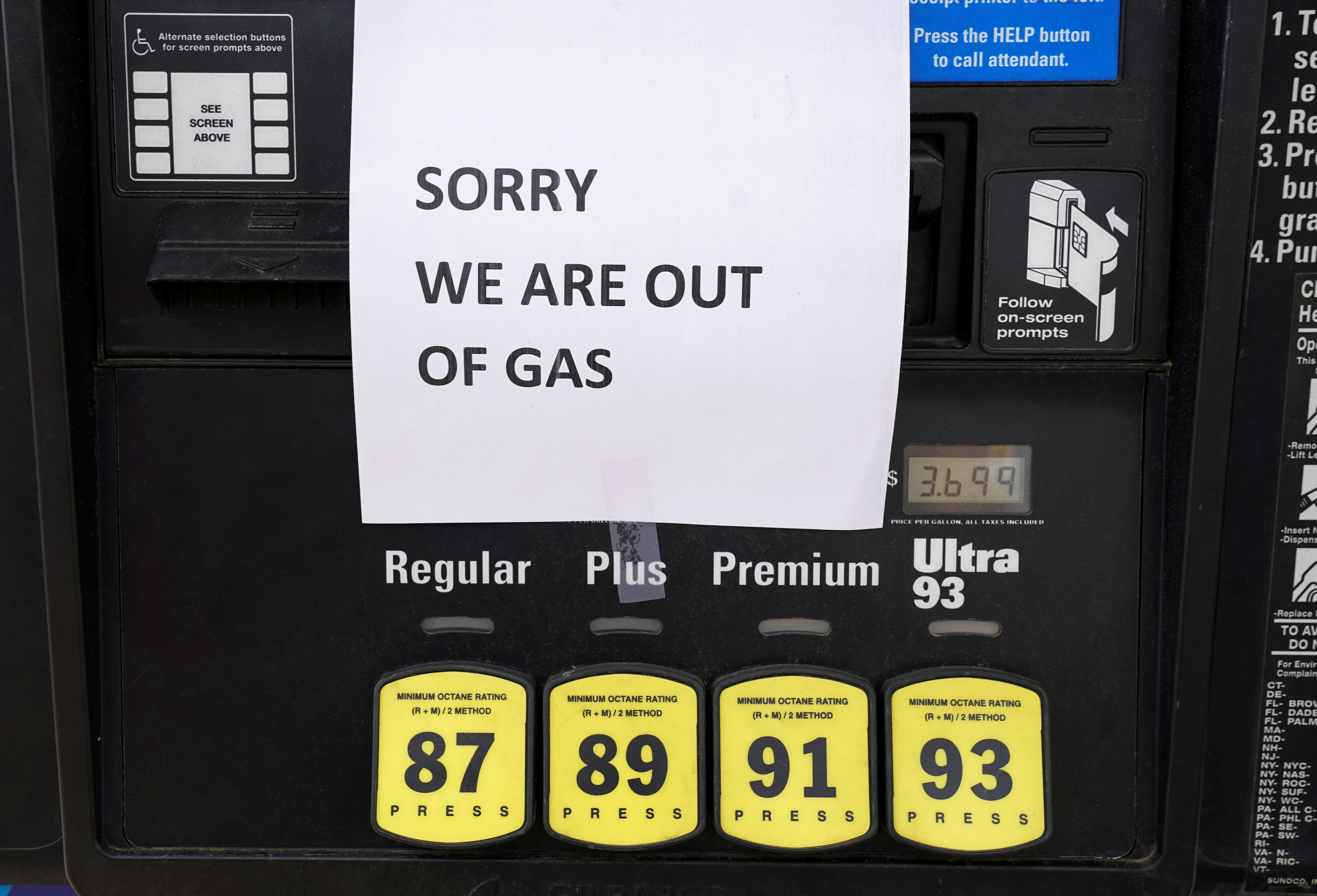 But luckily, the fire was quickly extinguished — all in all, it took about 10 minutes for it all to be over.

The Florida EPA was also called to coordinate the fuel spill cleanup.

THe South Carolina car fire occurred on the same day as the Florida car fire.

Meanwhile, in Atlanta, a driver was arrested for drilling holes in a U-Haul and causing a gas spill.

The US Consumer Product Safety Commission had to issue a warning as panicked Americans tried to stockpile fuel.

They urged Americans not to fill plastic bags with gasoline.