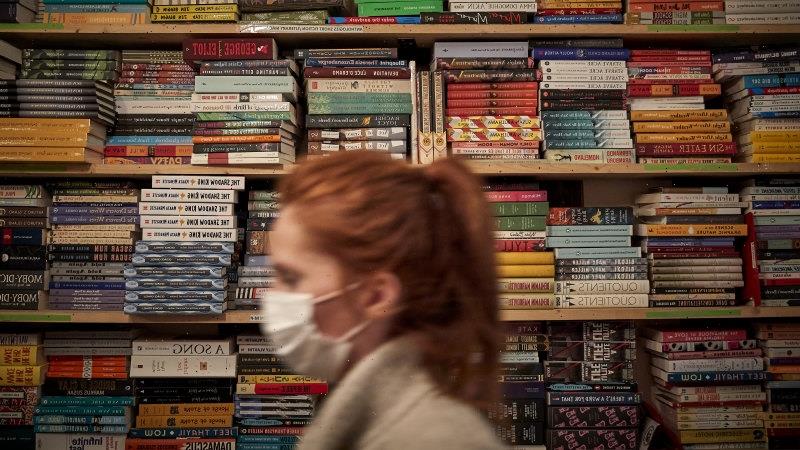 Paris: It was designed to lure French youth to the high arts, from galleries to concert halls. But the government’s new culture pass – a grant of €300 ($485) – given to 18-year-olds, has largely been spent on comic books.

Created to encourage young people to diversify their cultural interests and make the theatre, films, books, art and music more accessible, the scheme shifts free credit in the form of an app to spend over two years. 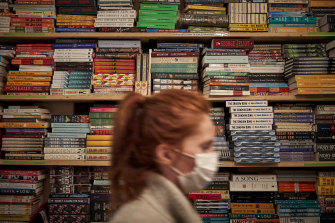 The boom in comic book sales have been a boost for bookstore owners in France.Credit:Getty

But early trends show that more than music, or even the latest blockbuster hits at the cinema, French teens are most passionate about Japanese graphic novels, to the delight of bookshop keepers who are reporting increased foot traffic and a spike in sales.

Such is the demand for manga, a style of Japanese comic, some have nicknamed the culture pass the “manga pass”. Within three weeks of launching on May 21, the most popular purchase among the culture pass’s 295,000 initial users was books. And of the 700,000 books purchased, the majority were manga, reports Le Figaro. During the week to June 5, the top 40 comic book sales at independent bookstores was also dominated by manga, wrote publisher Serge Ewenczyk.

“To get an idea of the impact of the generalisation of the culture pass on manga sales, here are the top 40 comic book sales at independent general bookstores over the last seven days,” he wrote. “There are almost only manga, which is completely new.” 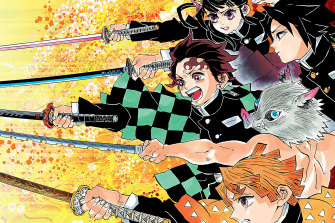 Manga book “Demon Slayer” is part of a wave that has struck a chord with pandemic-era France. Credit:AP

Consumption of Japanese manga was already strong among the young: a 2020 report from the National Book Centre showed that 32 per cent of readers aged 16-25 read Japanese comics.

But the culture pass has proved to be a boon for the genre, with teens hitting their stockists and going home with a whole series, or completing series that they may have started but couldn’t afford to continue, and bragging about their hauls on Twitter.

For some teens, turning 18 has become all about getting their €300 windfall to spend on manga.

Tweeted one teen for whom the countdown has already begun: “In six months I’ll be turning 18. Count on me to use my #passmanga in your shop.”