FOREIGN aid is set to be axed to help foot the UK’s Covid-19 bill.

Britain has a legal commitment to spend 0.7 per cent of its GDP on foreign projects. 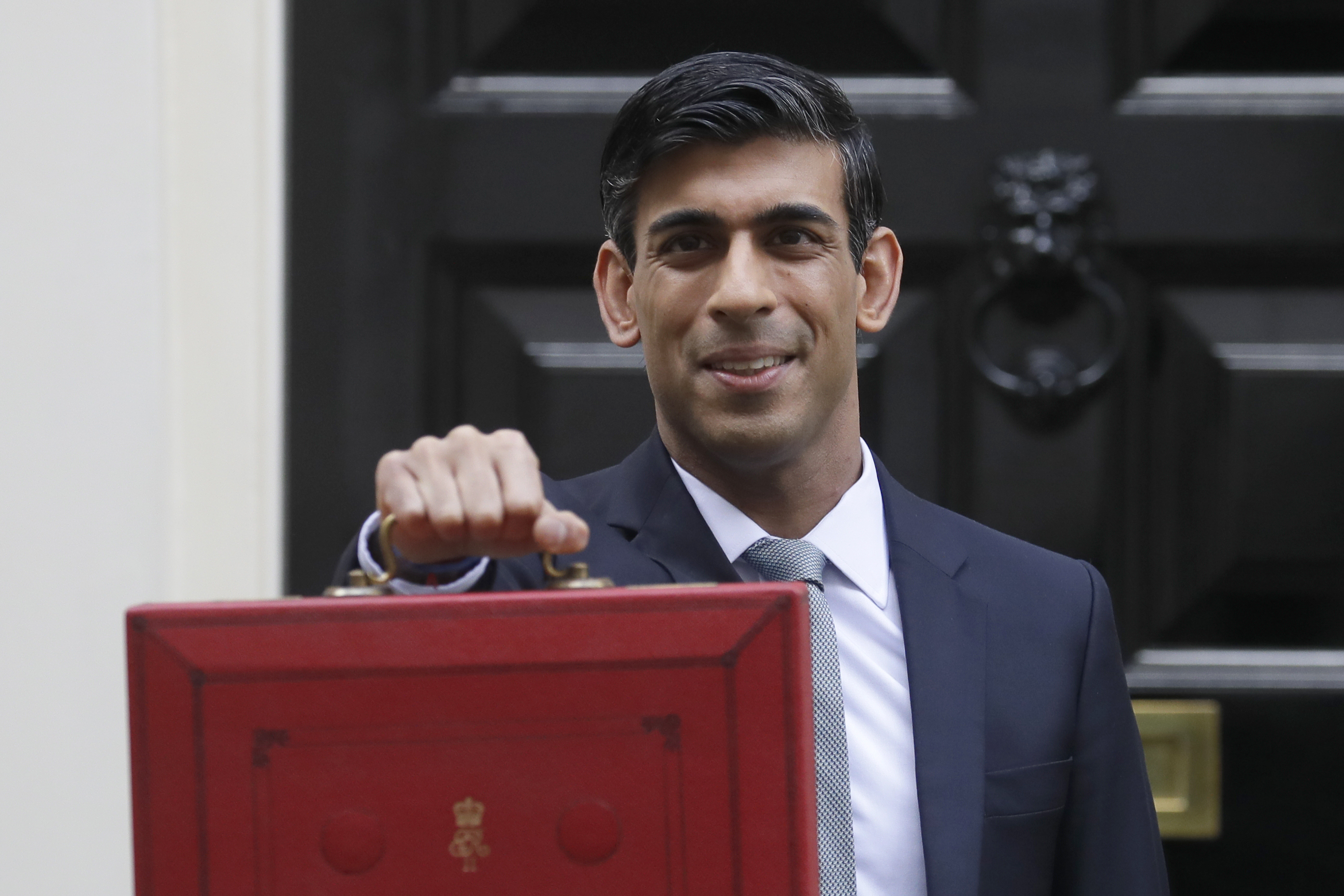 But Chancellor Rishi Sunak has indicated that the amount — up to £15billion a year — could be sacrificed to help plug the budget black hole caused by coronavirus.

Instead, some money could be used to fund Foreign Office and Ministry of Defence projects, and invested in the charities sector.

Rich countries such as China, led by President Xi Jinping, and India, have benefited from UK taxpayers’ cash.

Foreign aid has included funding for dementia care in the Chinese province of Qingdao and yoga lessons for Indians at risk of heart failure.

Mr Sunak believes he has the backing of the Prime Minister and Foreign Secretary for the big move.

But they are all aware it will require primary legislation to come into effect, which could take months.

Mr Sunak wants to use his November Budget to “announce the intention” to scrap it, multiple sources say.

But ex-deputy PM Damian Green said the idea made him “wince”.

The commitment to spend 0.7 per cent of GDP on foreign giveaways was a flagship policy of ex-PM David Cameron.

It is loathed by many senior Tories who resented foreign aid growing even amid spending cuts at home.

News of its demise comes as the International Aid department ceases to exist this week after it was swallowed into the Foreign Office.

When he unveiled the merger in June, Boris Johnson said the aid budget would no longer be a “giant cashpoint in the sky” for countries like India and China. 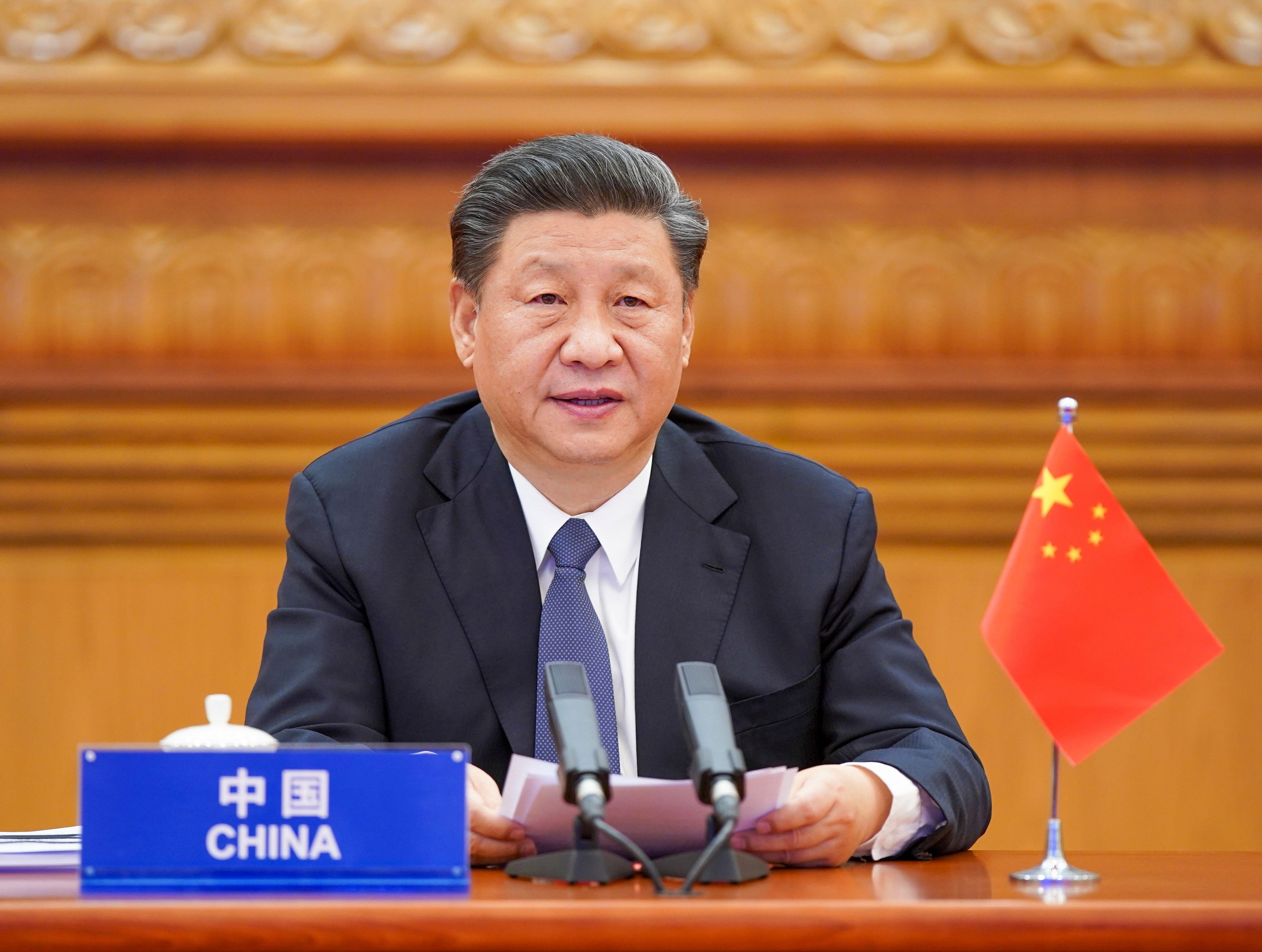