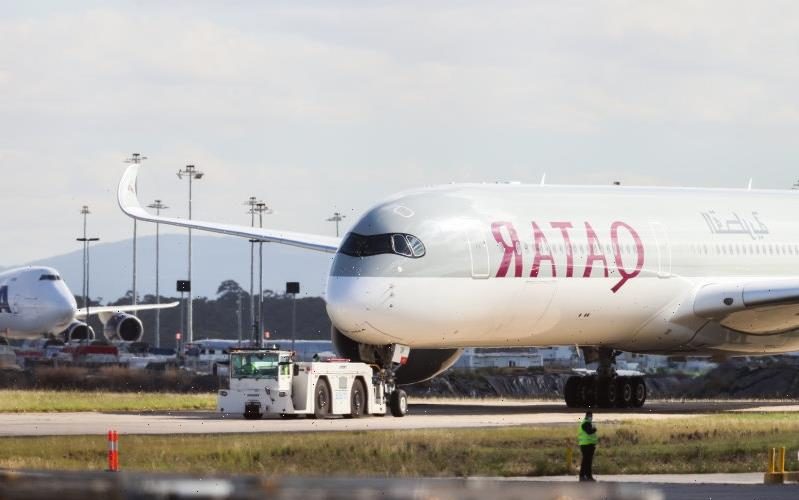 Despite the almost total ban on overseas travel, there has since March 2020 been an automatic exemption for Australians who normally live in another country that has allowed them to depart without requiring a special permit.

Amid the many confusing and sometimes arbitrary rules around travel – celebrities have carte blanche, apparently – this exemption has always seemed sensible. These people aren’t a biosecurity hazard in the way that inbound passengers are, so what reason could there possibly be to stop them leaving? 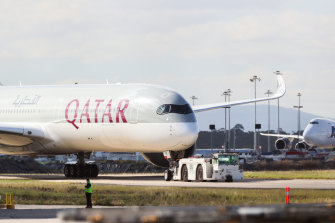 Australians who normally live overseas will need a permit to depart.Credit:Getty Images

Last week the federal government came up with one. From August 11, this group of travellers will now no longer enjoy free passage and must seek permission to leave these shores.

Why? According to the explanatory statement that accompanied the legislation, there are concerns that, currently, some in this position leave only to shortly return and then unfairly clog up the quarantine system, which should be prioritised for “returning vulnerable Australians back home”.

Home Affairs Minister Karen Andrews said the change did “not stop Australians ordinarily resident outside Australia from departing” and that it was “based on health advice and enables people to travel if essential, but is ultimately about keeping Australians safe from overseas COVID transmission”.

“Travel exemption arrangements have been updated to improve consistency on border measures for all Australians,” she said.

What the explanatory note actually says is this: the intent of the original exemption was to allow overseas-based Australians “substantial” time to depart when the first travel bans were enacted. It was not, however, “intended to enable frequent travel between countries” – the suggestion being that the exemption has been abused.

This, says the note, has resulted in unexpected pressure on the quarantine system. Hence it was now “critical to manage the numbers of people leaving Australia with the intention of returning in the near future”.

That means permission to depart will now only be granted in “exceptional circumstances”, which means “the person will be required to demonstrate that they have a compelling reason for needing to leave Australian territory”.

Karen Andrews would no doubt argue that, technically, many travellers – particularly those who don’t intend to return in the near future – will still be able to get permission to depart.

Be that as it may, these travellers now find themselves in the hands of bureaucrats – “decision makers” – who can arbitrarily decide whether the reason given is “compelling” enough and whether the documentary evidence supplied with it is sufficient.

We have concerns that the change was made with little to no warning. There will be overseas-based Australians currently here who now fear they are trapped, such as James Turbitt, who recently flew back to Australia from Belgium to farewell his dying mother.

He told The Age: “My life is overseas, my work is there, my partner is there, I’ve just lost my mother, and now I can be denied to go back and seek comfort from my partner?”

It also appears unnecessarily harsh for those Australians overseas who may face similar mercy dashes in future. Even if they can apply for an exemption in advance, uncertainty will remain. What if their application is refused? Do they travel anyway in the hope it can be re-submitted and possibly accepted at a later date?

Exactly how many people are supposed to have abused the system to date is unknown, although finance minister Simon Birmingham told the Australian Financial Review: “We’ve seen too many instances where people have left the country only to in relatively short order put their names on the request lists to come back into the country.”

Which raises the question: how are these people getting permission to return so conveniently when 35,000 other Australians are stuck overseas?

If this is indeed the problem the government is trying to solve, there must be a way to better manage these improbably frequent flyers that doesn’t unfairly treat the vast majority of overseas-based Australians who would, surely, only be travelling for emergency reasons. This change should be rolled back.