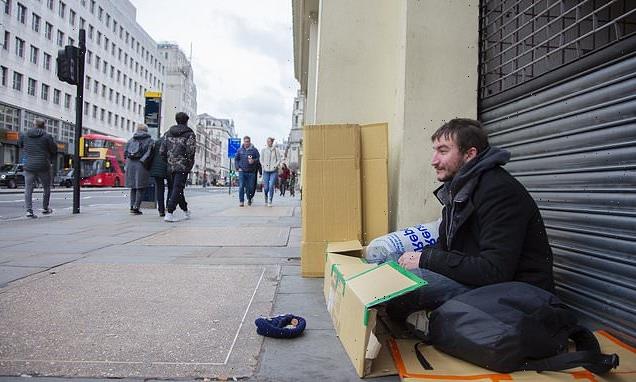 Britain’s cost of living crisis is hammering young homeless people, a major charity has warned, as it launches a new campaign to provide additional support.

Local Solutions, a charity launched in 1974, has provided support to help people affected by homelessness for nearly fifty years.

Now they say the situation is getting worse due to the cost of living crisis and that rising prices are stripping young homeless people of the option to thrive in a home of their own. 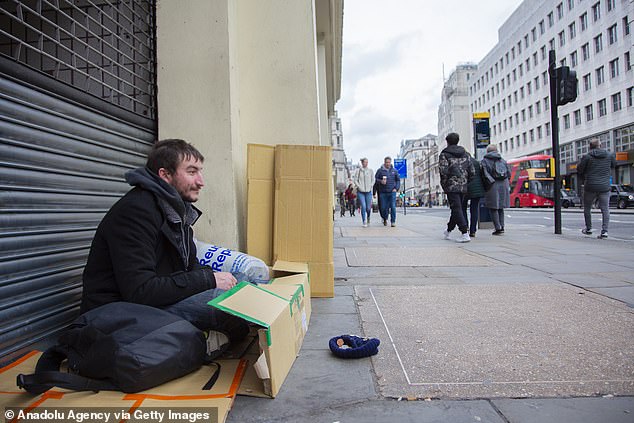 Local Solutions, a charity to providing support for homeless people, say the cost of living crisis is stopping young them from thriving in a place of their own

Rent increases have hit a 13-year high and the Office for National Statistics (ONS) are predicting the worst is yet to come following the energy price cap hike – which has added more than £700 to the typical annual bill.

Local Solutions has now expanded services through its groundbreaking ‘Power Up’ campaign to offer supported accommodation for young people, helping them to stay safe and develop the skills and experience needed to move on to independent living.

The campaign will support and empower young people to move on from hostels and temporary accommodation so they can successfully establish and sustain their own homes through these increasingly testing and insecure times. 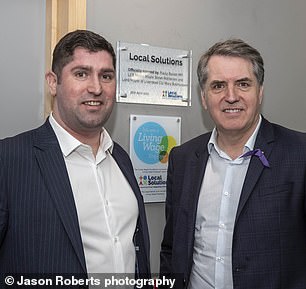 The initiative will give young people extra help due to the increased financial pressures associated with setting up and sustaining a home. Local Solutions say it will help reduce tenancy breakdown and repeat homelessness.

Jenny Snell, Head of Development and Impact at Local Solutions, said: ‘The Power Up campaign will empower young people to succeed in sustaining tenancies and provide support for them in their community. Funding will support them in the first challenging months of a tenancy, enabling them to be independent, live with dignity and increase the chances of them realising their full potential and succeed in living independently.

‘Because of the cost of living crisis, young people will find it very difficult to secure and sustain their own homes and they will be trapped in a cycle of homelessness and the negative physical and mental impact that this will inevitably have on them.’ One in five young people are ready to move on from temporary supported accommodation, but they are prevented from doing so because they simply cannot pass the affordability test to qualify for a tenancy agreement.

Tom Harrison, Chief Executive at Local Solutions, added: ‘We have always been there for homeless young people; providing a safe place to live and the skills, support and confidence they need to move on to independent living. ‘The current funding available to support young people is limited and cannot reach everyone that needs it and, with the rise in inflation and the cost of living crisis, this gap will only widen – so that is why the Power Up campaign is so important.’