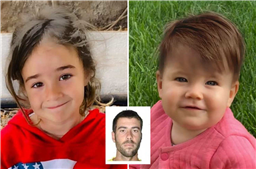 SPANISH authorities have confirmed the body found this afternoon in the ocean off Tenerife is “almost certainly” one of two sisters snatched by their fugitive father.

They also said the body – believed to be that of Olivia Gimeno, the missing six-year-old – was found in a sports bag more than 3,000 feet underwater and weighed down by an anchor, next to another empty sports bag. 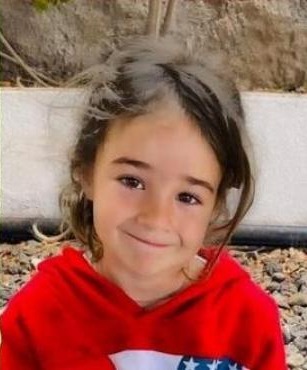 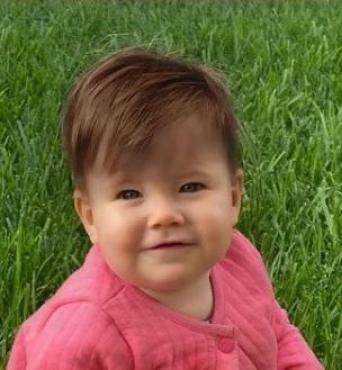 The shock revelation is bound to spark fears the body of Olivia’s missing toddler sister Anna may never be found if it was in the holdall.

Beatriz Zimmerman, the anguished mother of missing Olivia, six and one-year-old Anna, has been informed.

Tomas Antonio Gimeno, 37, disappeared with the girls on April 27 after failing to return them to their home in the Tenerife capital Santa Cruz in a drama which has been followed around the world.

A spokesman for the investigating magistrate who is in charge of the ongoing judicial probe sparked by the disappearance of Gimeno with Olivia and Anna, said: “Pending more conclusive forensic tests, the body could almost certainly correspond to that of Olivia G, the youngster who vanished on April 27 with her one-year-old sister and their father.

“The body was found by a robot from the search vessel Angeles Alvarino at midday today around 1,000 metres below the water some three miles off the Tenerife coast.

“It was inside a sports bag attached to an anchor. Next to it was another empty sports bag.

“The body was taken to dry land for an autopsy. The vessel called Angeles Alvarino is continuing its search.”

Tonight, Spanish Prime Minister Pedro Sanchez reacted to the tragic news, tweeting: "I cannot begin to imagine the pain of the mother of little Anna and Olivia, who disappeared in Tenerife, following the terrible news we have just heard.

“I send a hug and my love and that of my whole family, who today show solidarity with Beatriz and her loved ones.”

Cristiano Ronaldo’s partner Georgina Rodriguez was among those who shared a video of Olivia and Anna released by their mum as part of a huge social media campaign urging the public for help in finding them.

Beatriz said after the diving bottle was found on Monday she thought it was part of an attempt by her estranged partner to disguise his flight with the girls.

South America was highlighted soon after Gimeno vanished with the youngsters as a place he could have taken them. 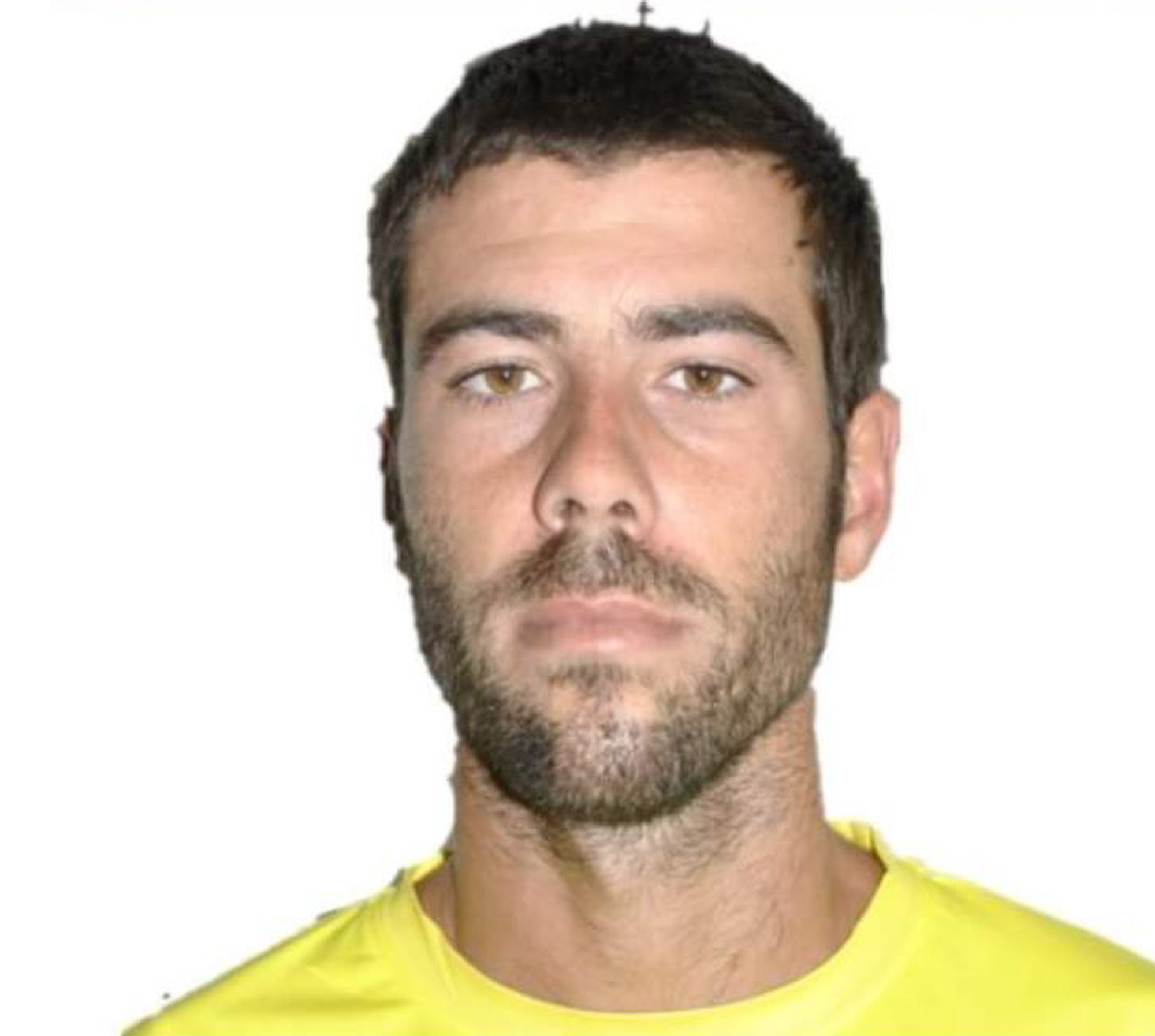 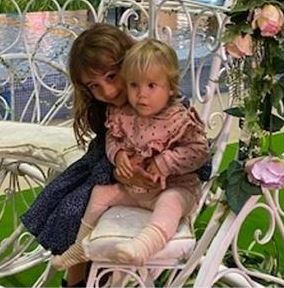 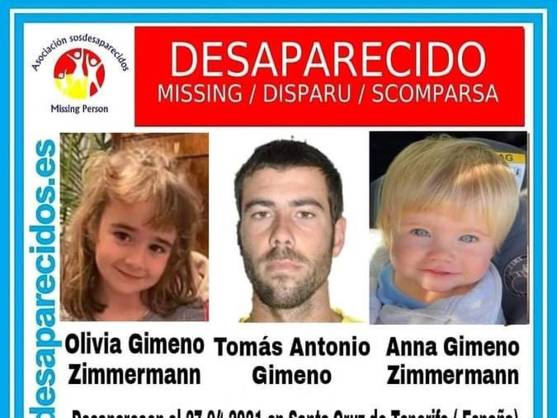 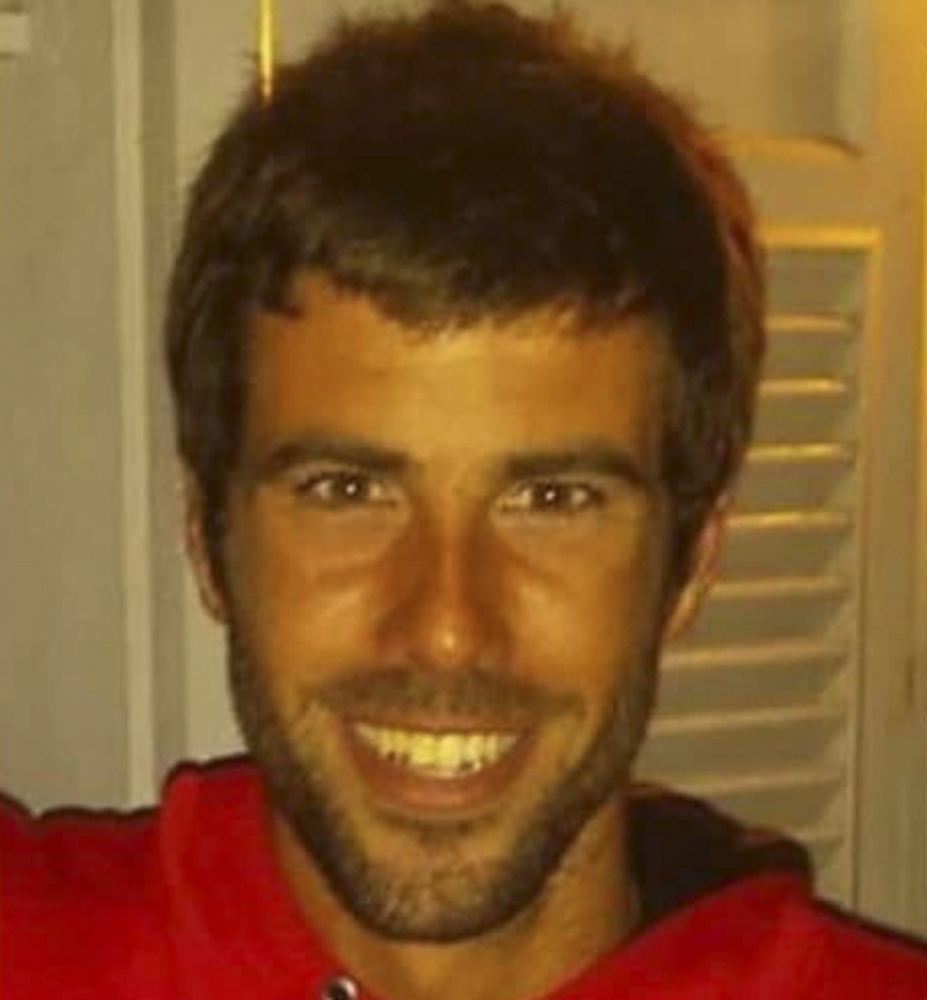 Georgina Rodriguez said in an emotional post to her 24 million Instagram followers shortly after the mystery disappearance: “I want to use my reach on this great social network to make sure this reaches as many people as possible.

“These are two sisters who are being searched for in Spain and abroad. They are called Olivia and Anna and are aged six and one.

“Their mum is seeking maximum publicity for this video to try to find them as soon as possible and bring them home.

“I hope with all my heart that the girls are found safe and well and can hug their mum again soon.”

Local authorities said from the start all theories were being explored, including the possibility the girls were dead, although their loved ones said they were clinging to the hope they were still alive and a reunion with their mum could still take place.

Gimeno took the girls without consent and left Tenerife on a boat which was later found empty off Puertito de Guimar, which is on the east corner of the island just over 10 miles south of Santa Cruz.

Police had been using a boat lent to them by the Spanish Institute of Oceanography to search for clues in the spot where Gimeno’s mobile signal was last detected.

A spokesman for the Civil Guard said: “This afternoon the boat belonging to the Spanish Oceanographic Institute, Angeles Alabrino, which was in Tenerife combing the sea bed following the disappearance on April 27 of Tomas Gimeno with his daughters Anna and Olivia, found human remains.

“Those remains correspond with the body of a minor and were discovered in the search area that had been determined by investigators.

“The remains have been taken to the Forensic Medicine Institute in Santa Cruz where they will be analysed for the purposes of identification.” 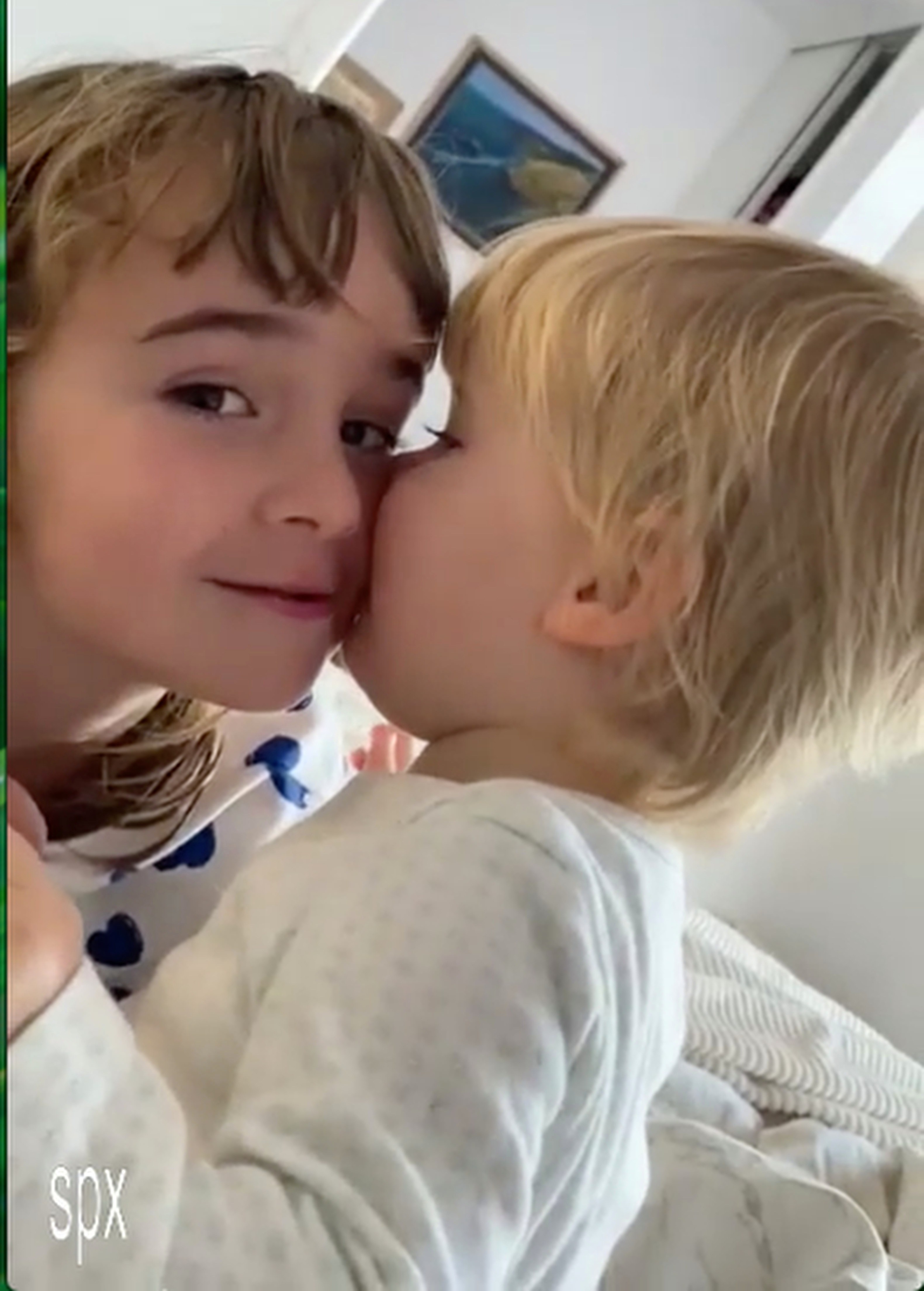 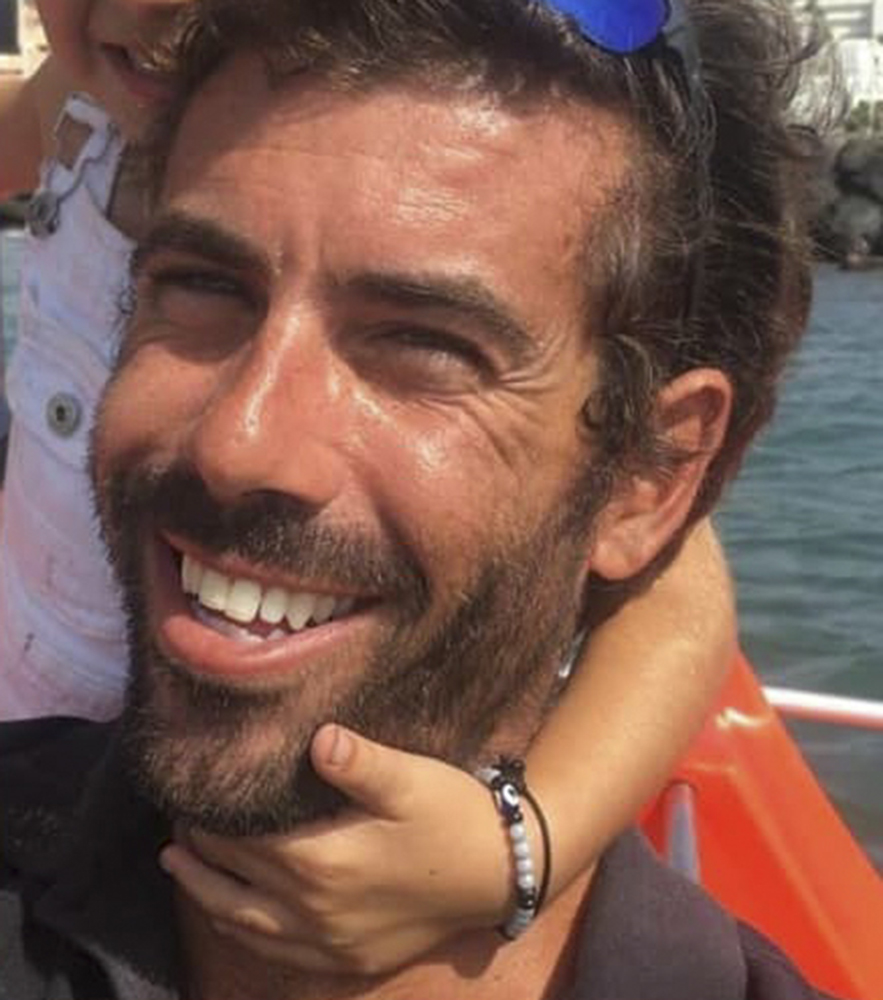