THE US-China trade war could cost up to $123billion (£96.6billion), a top Chinese policymaker said.

Wang Yang warned the ongoing dispute between the two countries could shave one percentage point off Beijing’s economic growth this year. 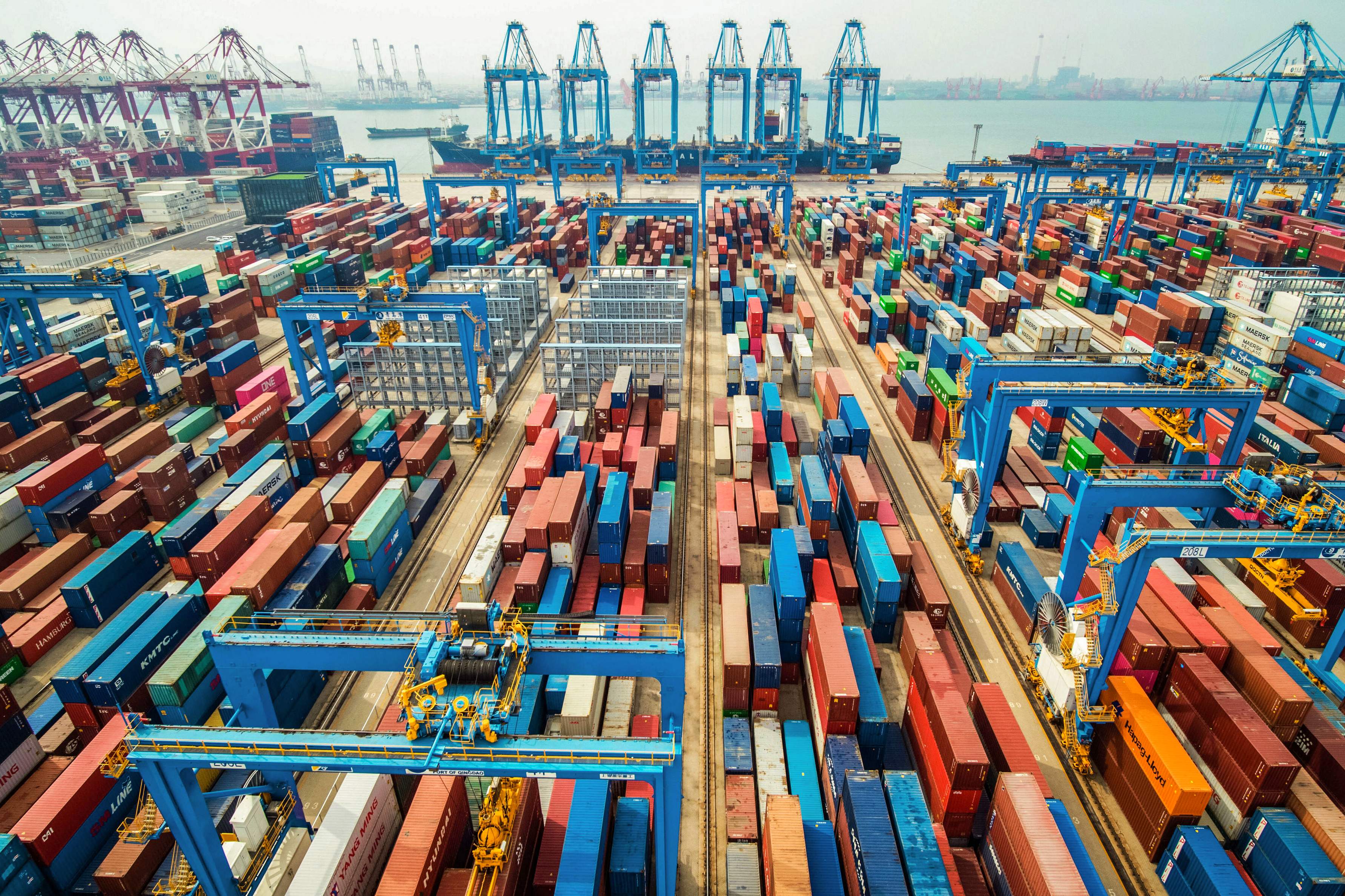 The country’s current Gross Domestic Product (GDP) is £96.62trillion ($12.3trillion) and the government set a target earlier this year to increase that by six per cent.

However, if Mr Yang’s predictions are true then Beijing will finish the year with only a five per cent growth would costing China $123bn.

He said the Chinese government had assessed the impact of the almost year-long dispute and estimated the worst case scenario would slash one per cent off their economic growth.

A person who was in the audience while Mr Yang was speaking said: "He said the most pessimistic forecast was that it would trim one percentage point off the mainland’s GDP growth."

The trade war appeared to be coming to an end and a deal was on the horizon until President Donald Trump threatened to double the tariff on £147bn ($200bn) of goods to 25 per cent on May 10.

Three days later, China said it would increase tariffs on £46bn ($60bn) of US exports, which caused stock markets to tumble.

The trade war started on July 6, 2018 when both sides levied tariffs on $34bn worth of goods.

The stakes were raised yet again on September 17, 2018, when the US imposed $200bn at a rate of 10 per cent while China was more cautious imposing the same rate but on $60bn.

A ceasefire of sorts was then introduced in December 2018 with the two sides agreeing to start negotiations and tariffs were paused.

Last week, Trump warned China it will be “hurt very badly" if it doesn't strike a trade deal with the US.

In a direct message to counterpart President Xi he also said Beijing would soon have "nobody left to deal with." 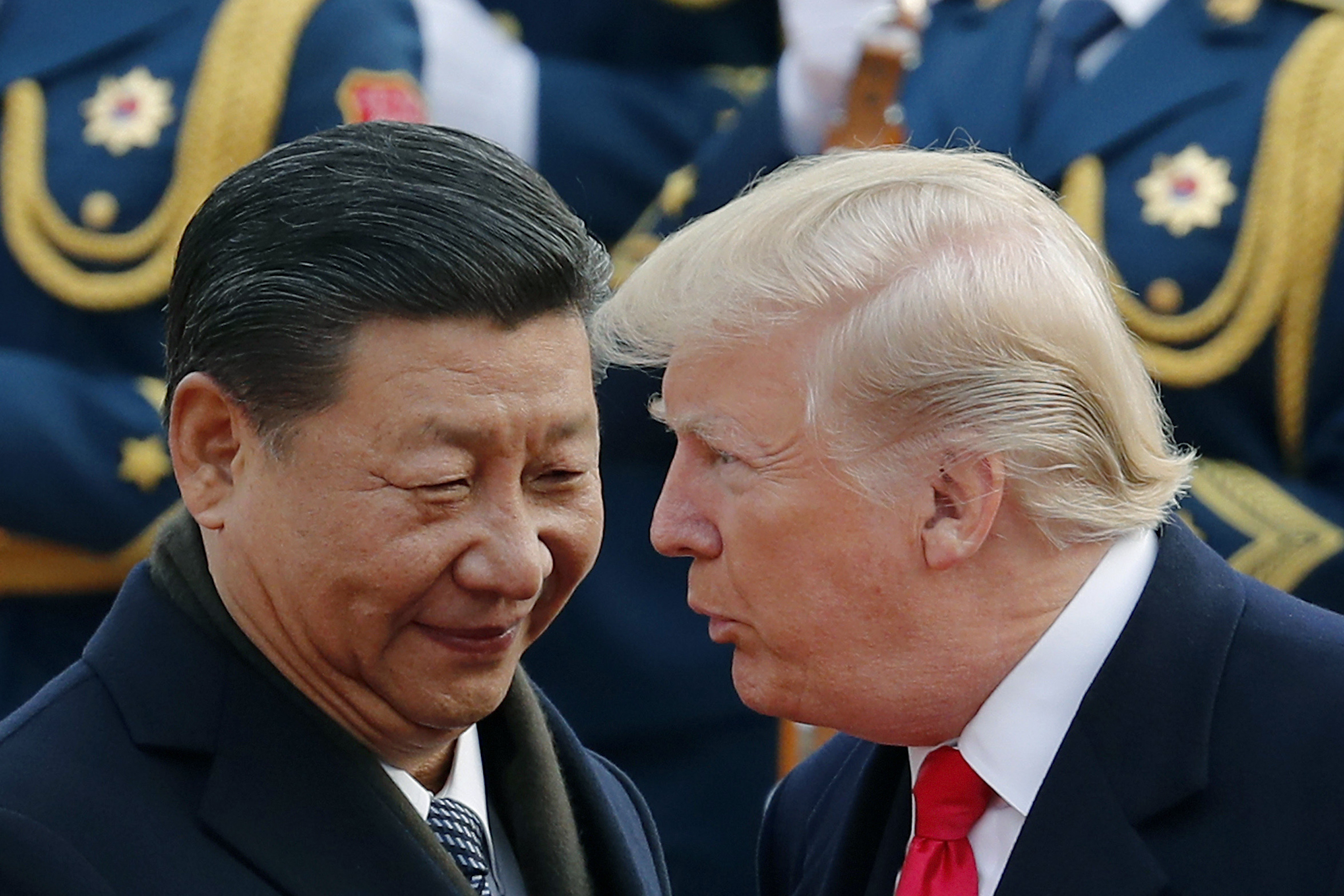 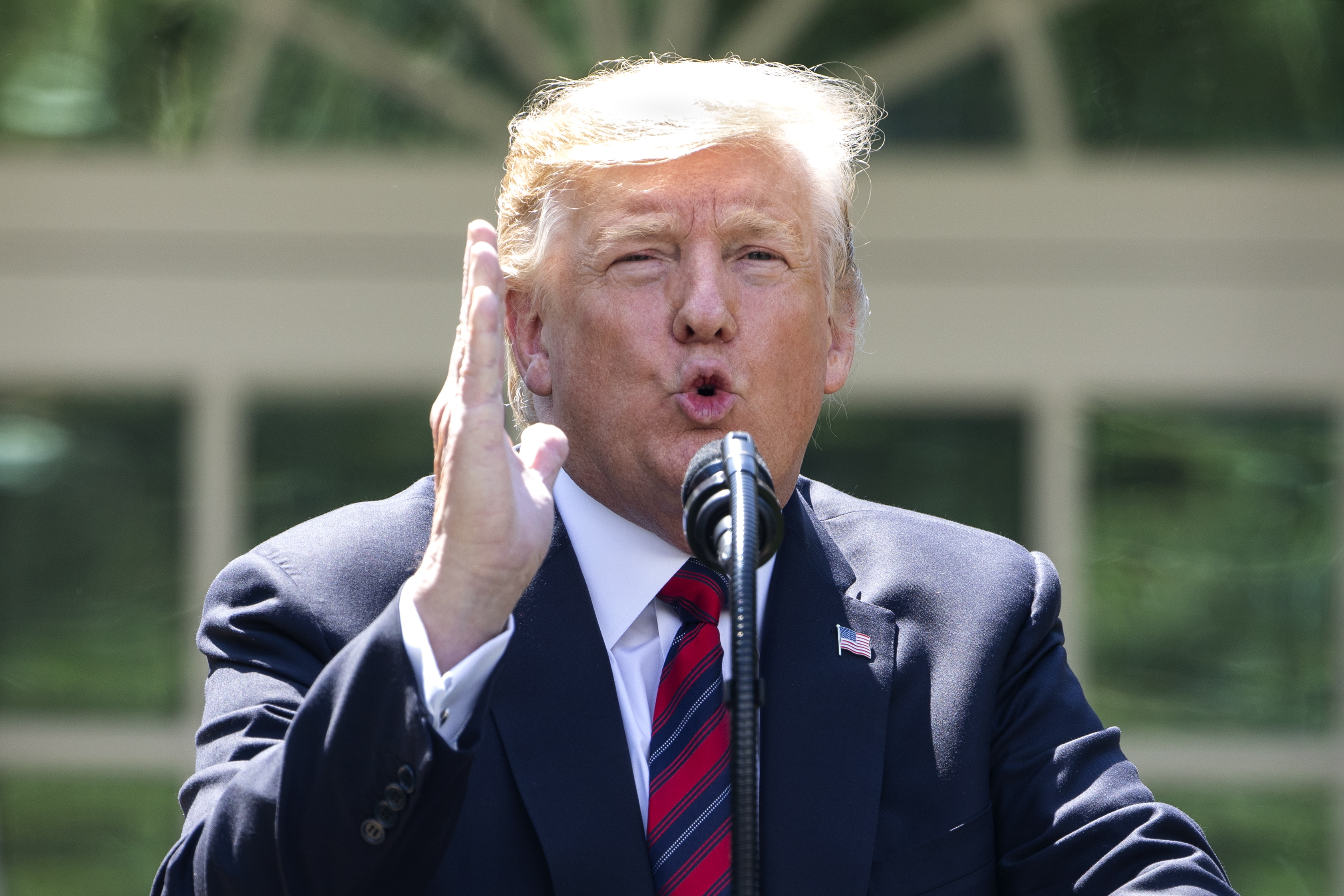