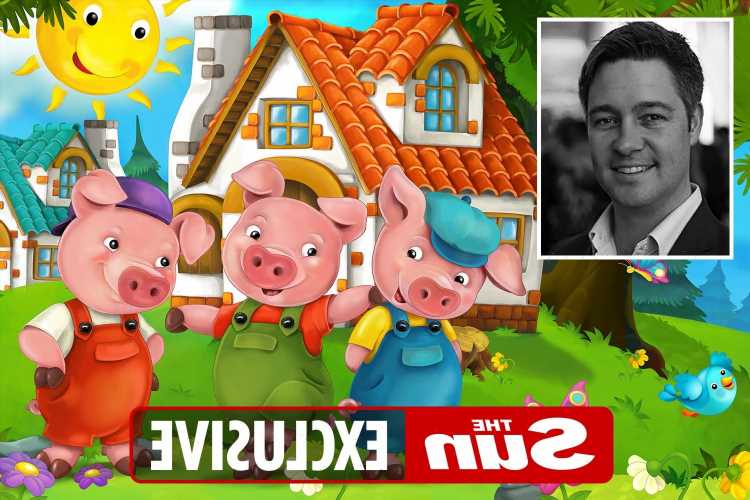 In the fable, the Big Bad Wolf blows down the first two pigs’ houses, made of straw and sticks respectively, but the stronger brick one beats him. 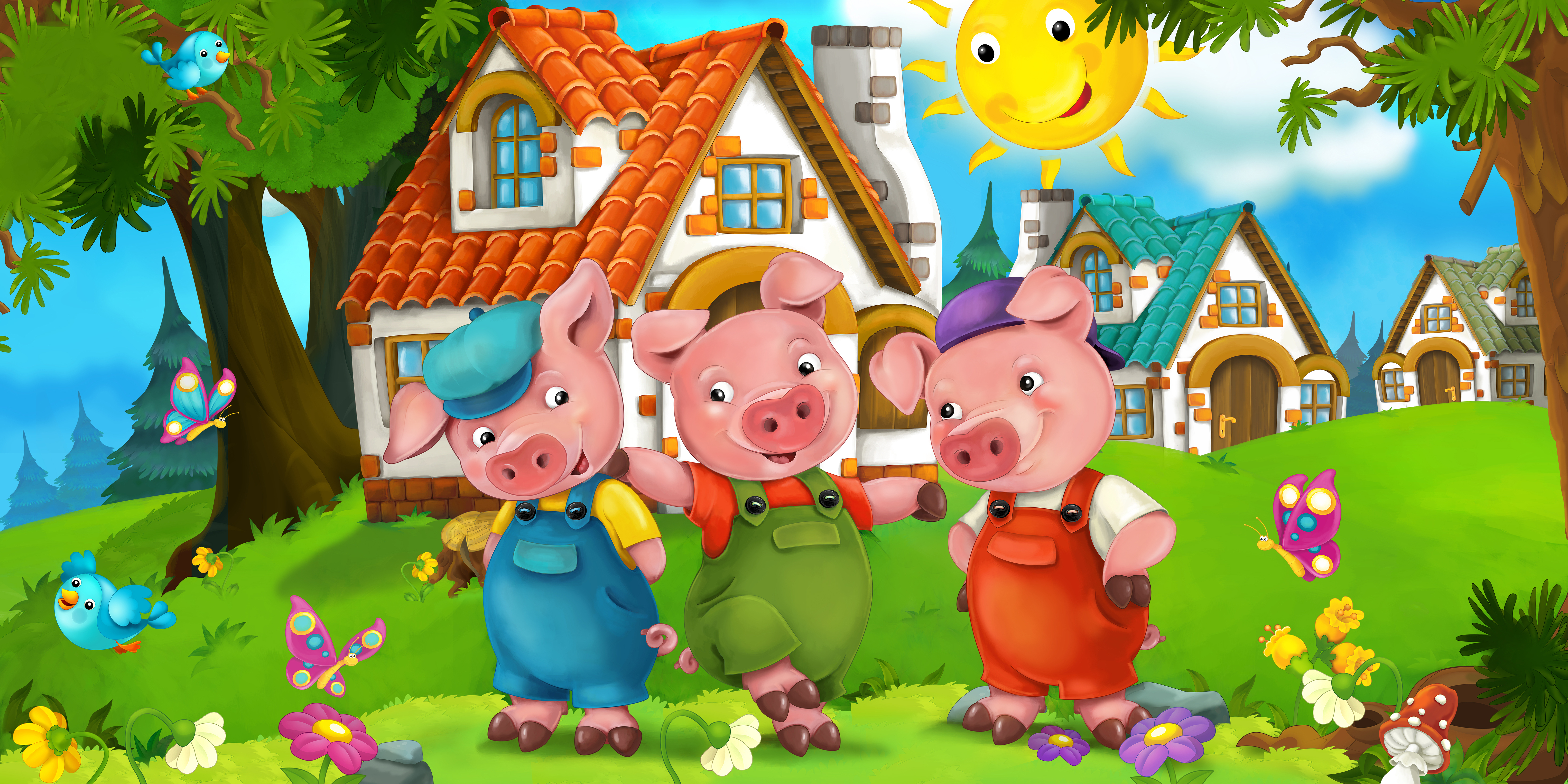 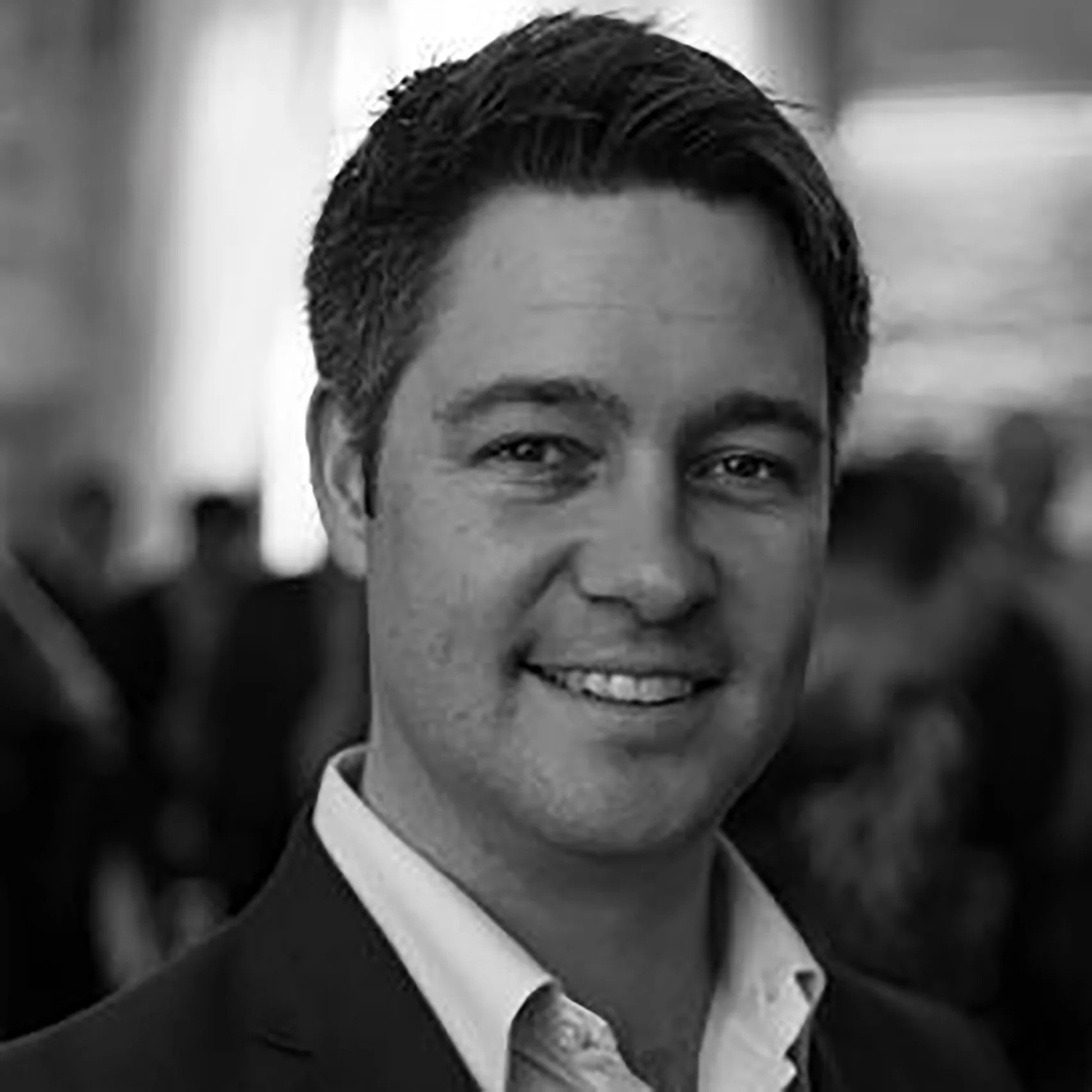 James Drinkwater told a meeting that the fairytale, first printed in the 1840s, wrongly implied the natural materials were too weak for construction.

“The first made its house of straw and that natural material was terrible.

"There’s a need to change perceptions to show what’s possible.”

It says building with wood will slash carbon emissions.

The Three Little Pigs dates back to the 1840s, when the first printed versions emerged, although the story is thought to be much older.