A CLIMBER has died after slipping while livestreaming his ascent of Mount Fuji in Japan on YouTube.

Shocked viewers alerted the police when he fell as he was broadcasting on the snow covered upper reaches of the mountain, near the summit. 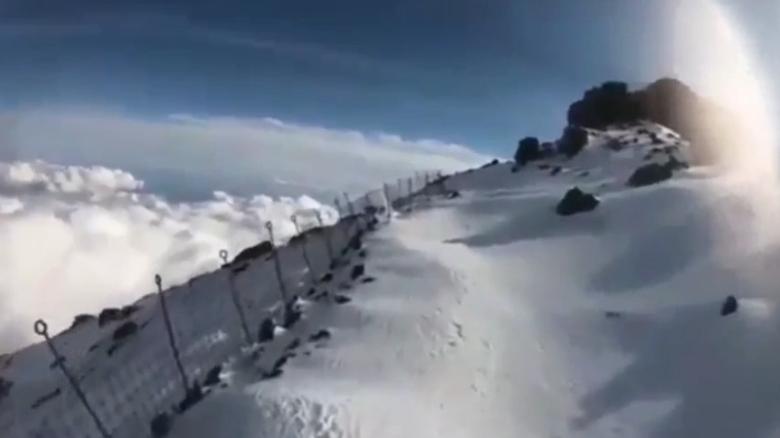 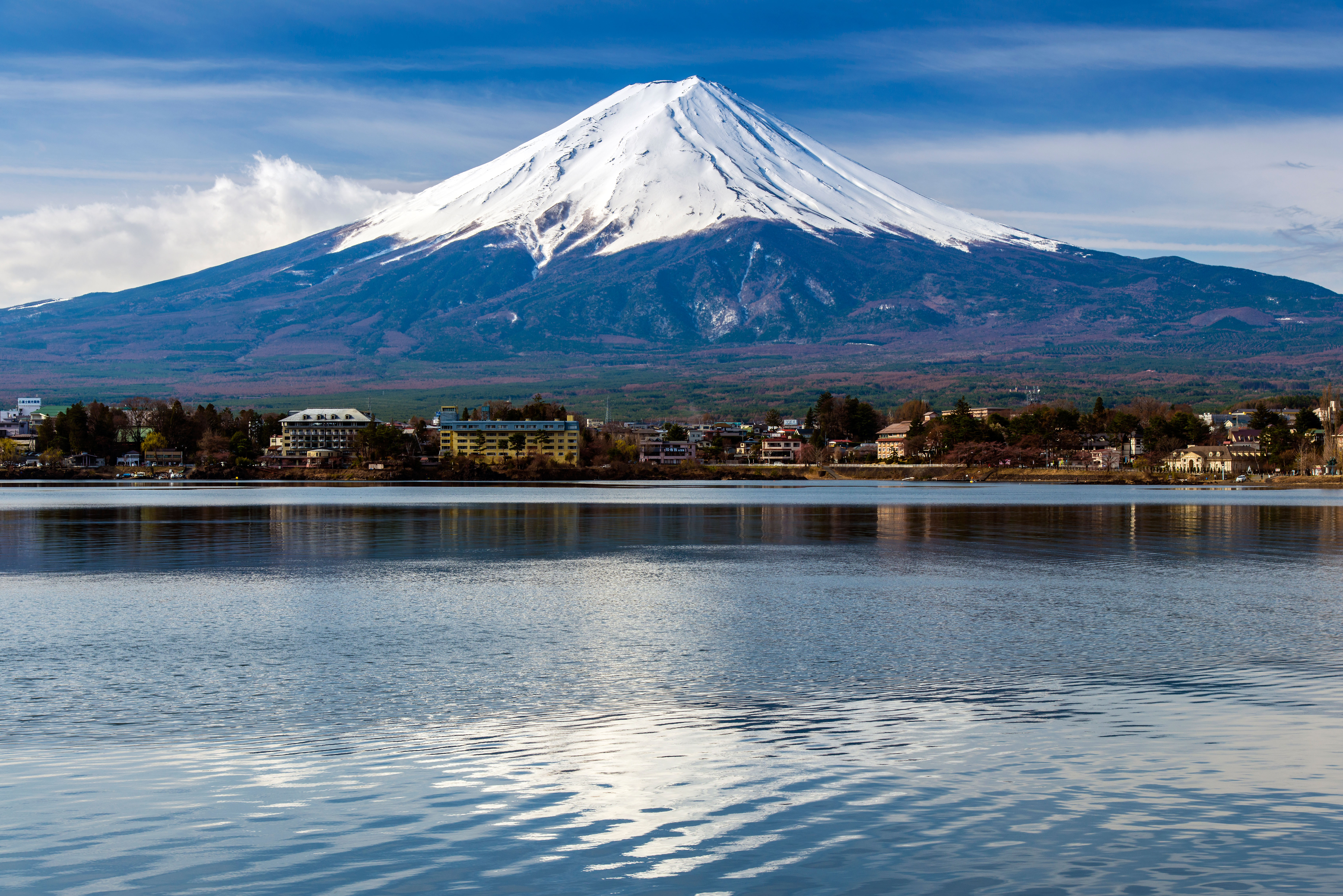 The video titled "Let's Go to Snowy Mt. Fuji” was being shown on Japanese streaming service Niconico, as well as YouTube, and it shows a man who identifies himself as TEDZU panting as he walks.

"I'm rushing to the peak," he says in the video, in which he complains repeatedly about his cold fingers in the sub-zero temperatures, during Monday afternoon’s climb.

"My fingers are killing me. But I have to operate my smartphone. I should have brought a hot pack," he says.

He then tries various ways to warm his hands, including sticking one under his arm.

The snow-covered path becomes narrower as he walks along a cliffside fence and as the path slopes down, the man cautions himself against falling.

"Oh, this place is slippery, getting dangerous. I'm trying to walk by the rocks, yes, rocks. It's a steep downhill."

But he then says “wait, I'm slipping” and the noise of his slide can be heard on the video.

As his fall accelerates, video shows him sliding feet-up, with his hiking sticks hurtling away, before it ends abruptly.

After viewers called the police at around 3.35pm, a search party was dispatched.

They found a body at 9,800 feet and checks are being made to establish whether it’s that of the man in the video, said a police official.

The iconic mountain is snow-capped for most of the year and its summit is dangerous during the off-season due to its steep slopes and constant gusts.

Every year hundreds of thousands of people climb Mount Fuji, which is regarded as holy in Japan.

The official climbing season runs from the start of July to the end of August and outside that time, though climbing is not prohibited, lodges and toilets are shut.

The chief of the rescue team, Kuniyasu Suzuki, warned that off-season weather conditions were severe.

"Live broadcasting while climbing is dangerous as it could distract you. You should never do it," he told national broadcaster NHK. 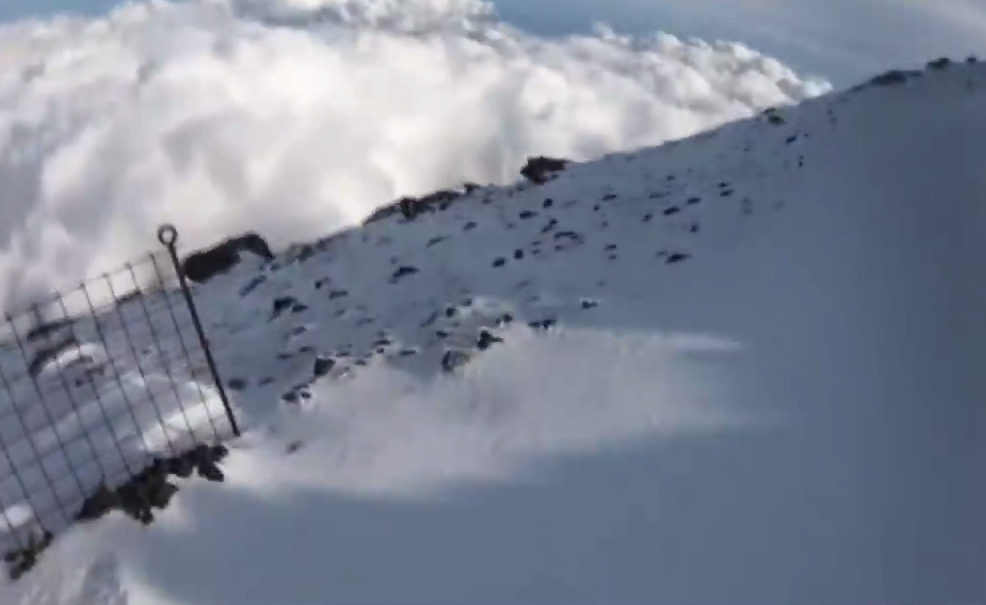