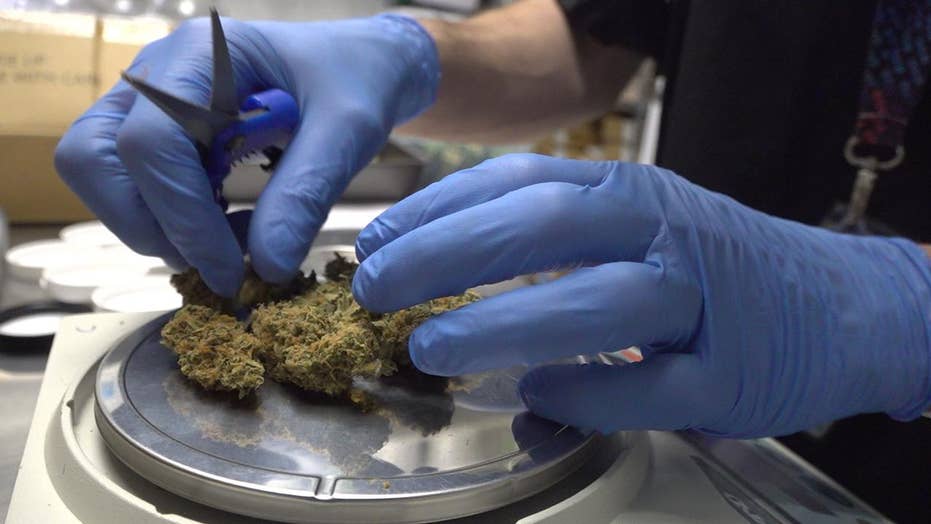 A Greek billionaire and heir to the Coca-Cola fortune was arrested on the Caribbean Island of St. Kitts after a search of his private jet uncovered more than $1.3 million worth of cannabis on board, according to multiple reports.

Alkiviades “Alki” David, 50, was arrested by the Anti-Narcotics Unit at the Robert L. Bradshaw International Airport after customs officials found approximately 5,000 cannabis plants in addition to seeds and a variety of other cannabis products, according to the Vancouver Sun. He was charged with intent to supply, possession of controlled drugs and importation of a controlled drug into the federation, officials from the St. Christopher and Nevis Police Force confirmed to The Daily Express.

David claimed the plants on board were “all hemp” and were related to a new venture to start a legal cannabis business in the region. He and Chase Ergen, the heir to the satellite fortune, announced in April that they formed a consortium aimed at developing the cannabis business in Eastern Caribbean nations such as St. Kitts-Nevis, Dominica and Antigua.

Plans included purchasing agricultural land and partnering with farmers to create a cooperative entity modeled after the ones in Switzerland. David and Ergen will create thousands of jobs and also tap into the rich cultural history and cannabis know-how of the strengthening Rastafarian movement in the region. The consortium has already had its first meetings with business and government leaders across the region and will be expanding its outreach during the month of May. 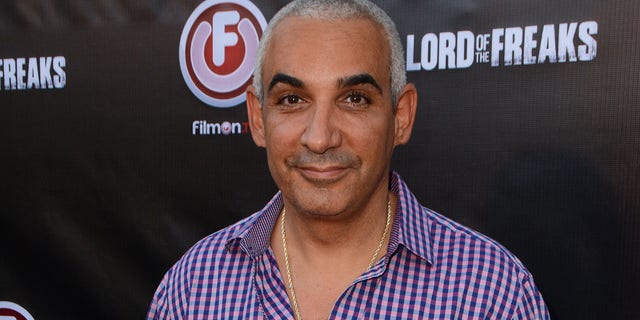 HOLLYWOOD, CA – JUNE 29: Producer Alki David attends the movie premiere of Alki David’s Lord Of The Freaks at the Egyptian Theatre on June 29, 2015 in Hollywood, California.

David is an heir of the Leventis-David Group which holds the majority share in Coca-Cola Helenic, Europe’s largest bottling company. The Leventis family is worth more than $388 million, according to 2018’s The Sunday Times Rich List. The UK-based publication estimates David is independently worth more than $2.8 billion.

He resides on the Isle of Man and arrived to St. Kitts on a plane with Ergen and Irish actor Jonathan Rhys Meyers, Mogaznews En reported. David owns SwissX, a medical marijuana company that produces luxury CBD oils that have been endorsed by Snoop Dog.

His hologram company was responsible for digitally recreating Tupac in 2012 for Coachella performances and Michael Jackson for the 2014 Billboard Music Awards. The billionaire recently ran into legal trouble in April after a former female employee was allegedly fired for refusing to have sex with him, People reported. David paid $11.1 million in a harassment settlement.

David was released after paying $30,000 cash bail. He is scheduled to appear at Basseterre Magistrate Court on May 14. He’s required to surrender all travel documents and report to the Frigate Bay Police Station for daily check-ins.

14/05/2019 World News Comments Off on Coca-Cola heir arrested in Caribbean with $1.3M in cannabis, 5,000 plants aboard private jet: reports
Lifestyle