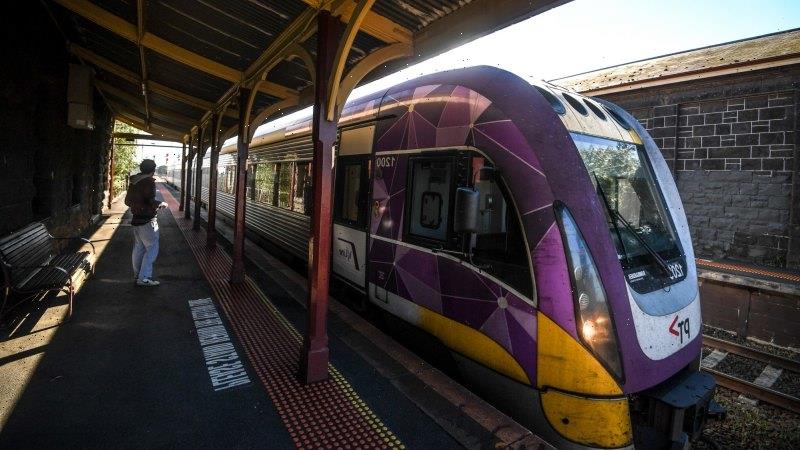 Some services resumed a couple of hours later as bus replacements were organised but the network was still suffering significant delays. 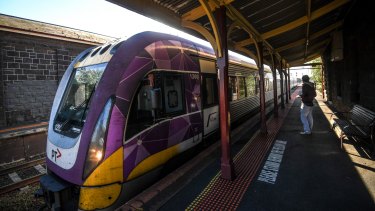 The outage is the second this week affecting V/Line trains after a network-wide communications fault shut down services on Monday.

The power outage happened about 4am on Wednesday and affected the building which houses train control facilities, meaning emergency communications systems were limited and several trains were held in position.

Coaches were replacing all V/Line train lines from about 6.30am on Wednesday, with passengers encouraged to defer all non-essential travel due to the limited availability of coaches.

The major disruption continued until about 7.50am, when limited services began departing from and arriving at Southern Cross Station after train controllers shifted to a backup facility.

Services were starting to resume with the Geelong, Ballarat, Ararat, Maryborough, and the Seymour lines, but they were still affected by significant delays.

Some services on the Bendigo and Gippsland corridor were resuming too. V/Line reiterated to passengers they should defer all non-essential travel.

Albury services run on a separate network and were unaffected.

“There were disruptions to several V/Line services on the morning of Wednesday 14 July due to a Powercor outage affecting large parts of the Melbourne CBD,” a V/Line spokesman said.

“We thank passengers for their patience and apologise for the disruption to their services this morning.”

“We worked to get passengers where they needed to know as quickly and safely as possible but the nature of the power outage meant that it affected crucial systems which control trains across the network.”

Long-distance Warrnambool, Shepparton and Swan Hill trains were on Wednesday morning replaced by coaches for all or part of the journey because of the limited access to Southern Cross Station.