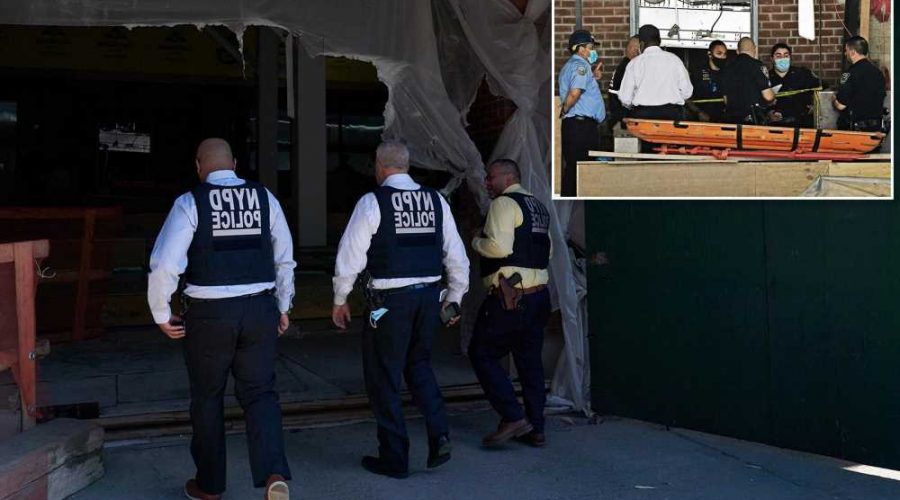 A construction worker was killed and another critically hurt when an elevator suddenly collapsed in a Bronx building, according to officials and police sources.

The elevator dropped around 8:15 a.m. inside the four-story building on Bruckner Boulevard near Lincoln Avenue as the two workers, 30 and 29, were inside holding construction equipment, according to the FDNY and the sources

The older man was pronounced dead on the scene and the younger man was taken to Lincoln Medical Center, where he is listed in critical condition. 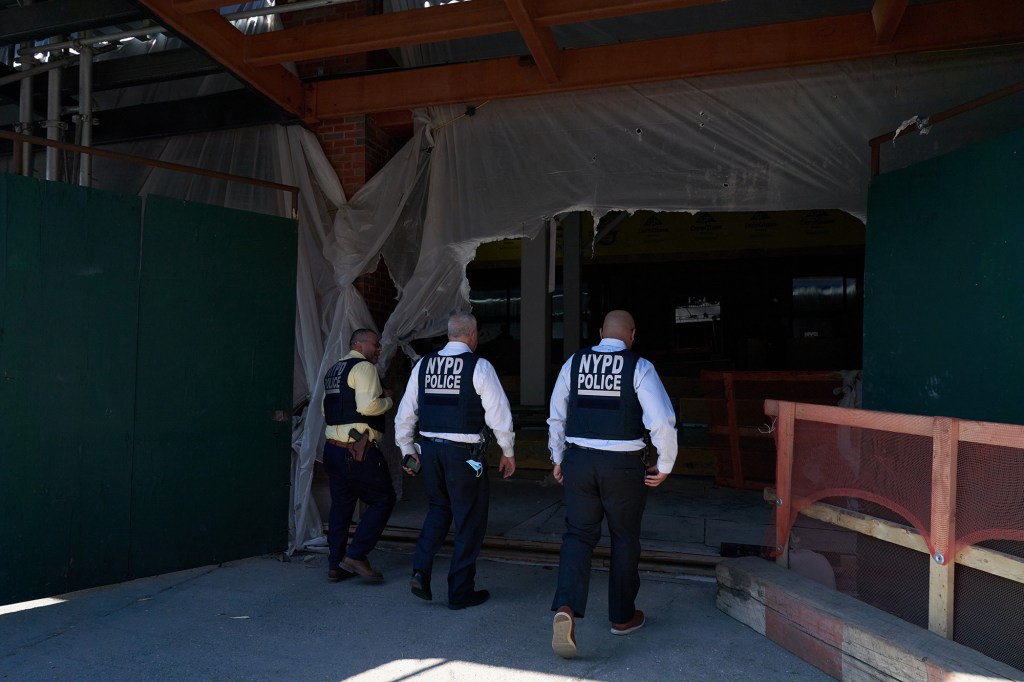 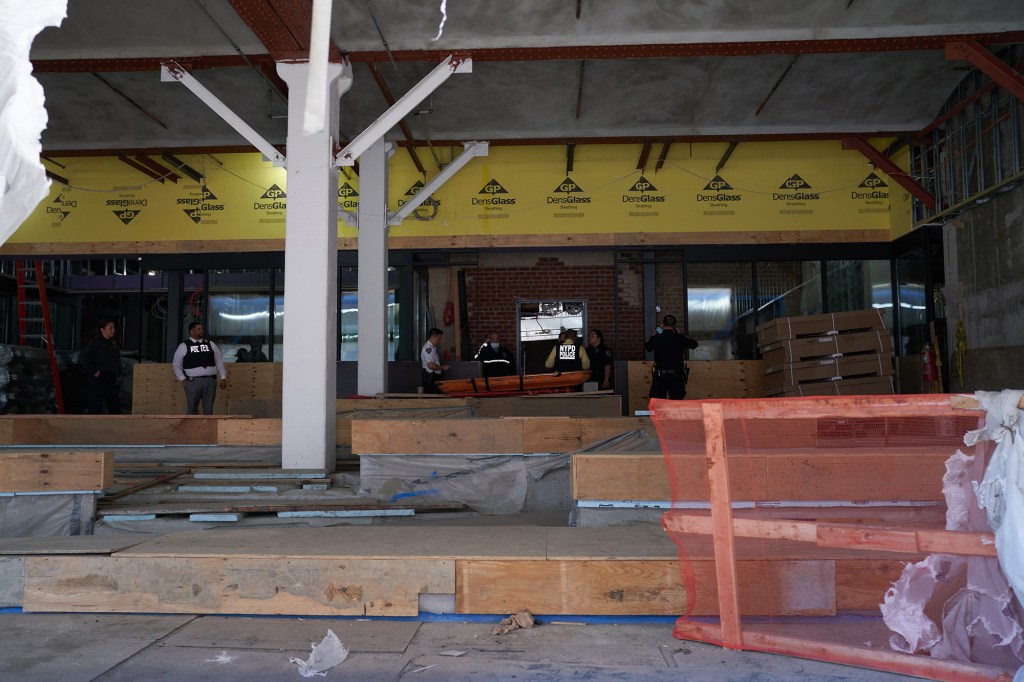 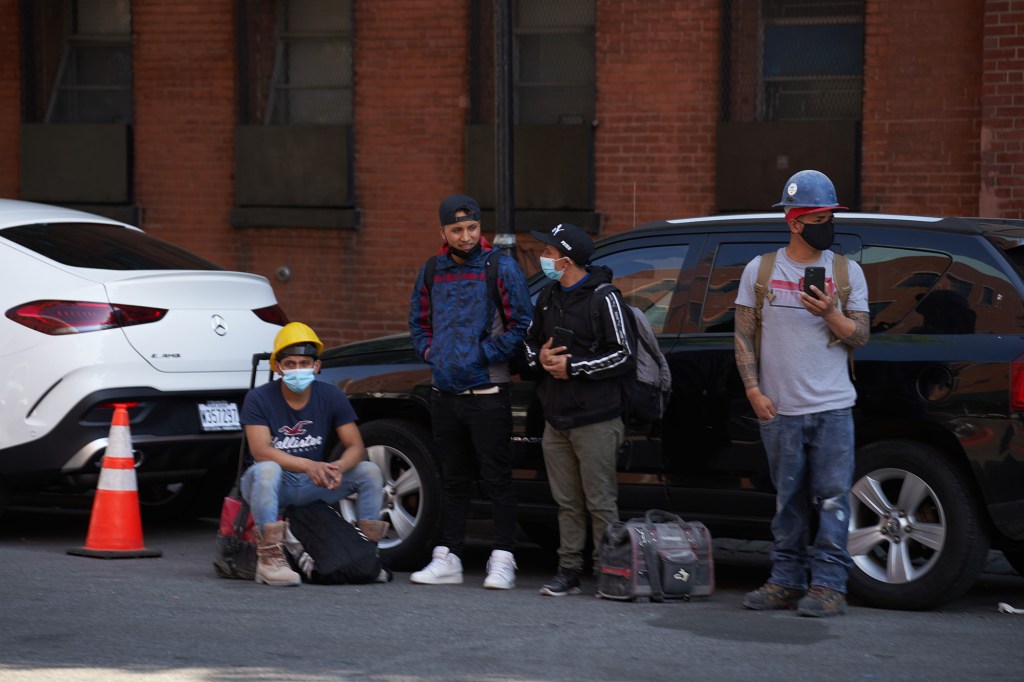