A cop killed his ex-girlfriend at her job in center-western Brazil before shooting himself dead on Monday morning.

According to Brazilian outlet G1, Sergio Murilo dos Santos, 51, showed up at Debora Tereza Correia’s Department of Education office in the capital city of Brasilia and shot her three times.

Dos Santos was allowed to walk past the turnstiles following a lengthy conversation in which he claimed he was there to talk to the 43-year-old woman.

Dos Santos then went to her third-floor office and called her out.

The pair, who were never married, then argued in the hallway before dos Santos pulled out .40 caliber gun and shot Correia. 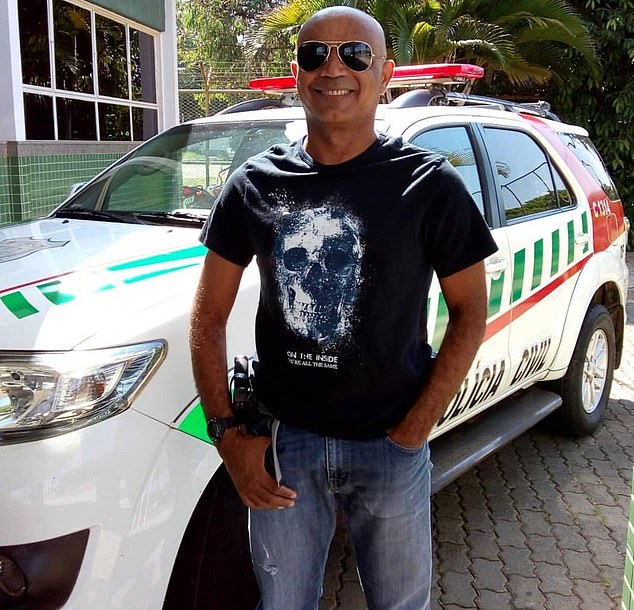 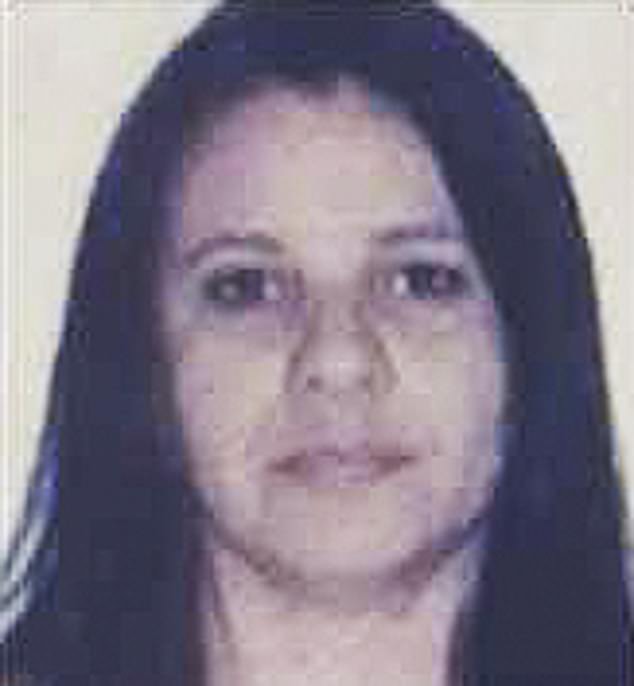 Dos Santos blasted one of the bullets into the victim’s chest and face, according to several Brazilian outlets.

The civilian police officer then turned the gun and shot himself in the mouth.

Parente says his employees heard shots and then found the two bodies lying in the hallway.

‘Everyone is in shock. Several of them needed medical assistance,’ Parente said.

A friend of the victim told Journal de Brasilia that Correia, who worked for the Undersecretary of Public Management, was stalked by dos Santos after she had terminated their relationship.

Correia had filed two reports with a local police department in 2017 and 2018, accusing dos Santos of threat and disturbance of tranquility. 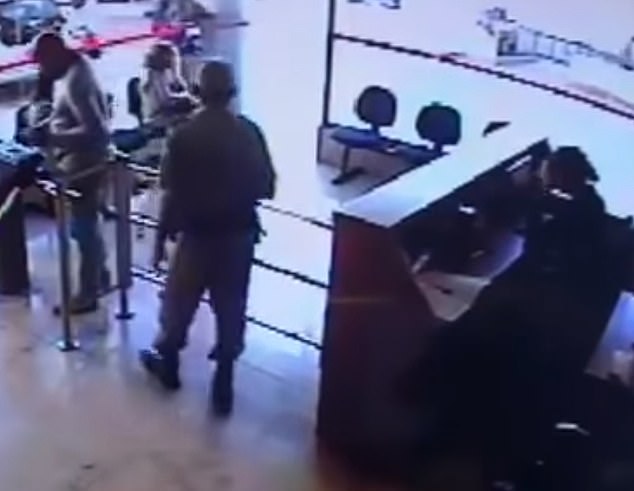 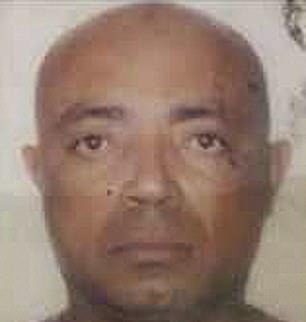 She also changed her address, cellphone number and work location, but dos Santos still managed to track her down.

‘On one particular day, he spent about three hours with her in a car, making threats, assaulting [her],’ the woman said.

Violence against women is a grave problem in Brazil, where 1,173 women were died last year in killings classified as hate crimes by the Brazilian Forum on Public Security.

At least 13 women have been murdered in Brasilia in 2019.

Correia was the fourth female assassinated in the month of May.

20/05/2019 World News Comments Off on Cop kills ex-girlfriend, then shot himself dead in Brazil
Lifestyle