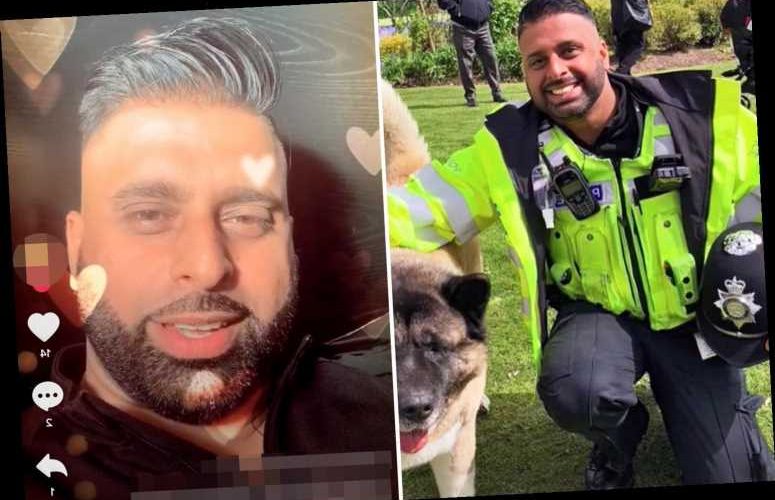 A COP has been rapped for posing topless, swearing and making rude sexual suggestions on video-sharing site TikTok.

In one clip, PC Narinder Mahi mouthed the saying: “Have you tried Indian yet darling? 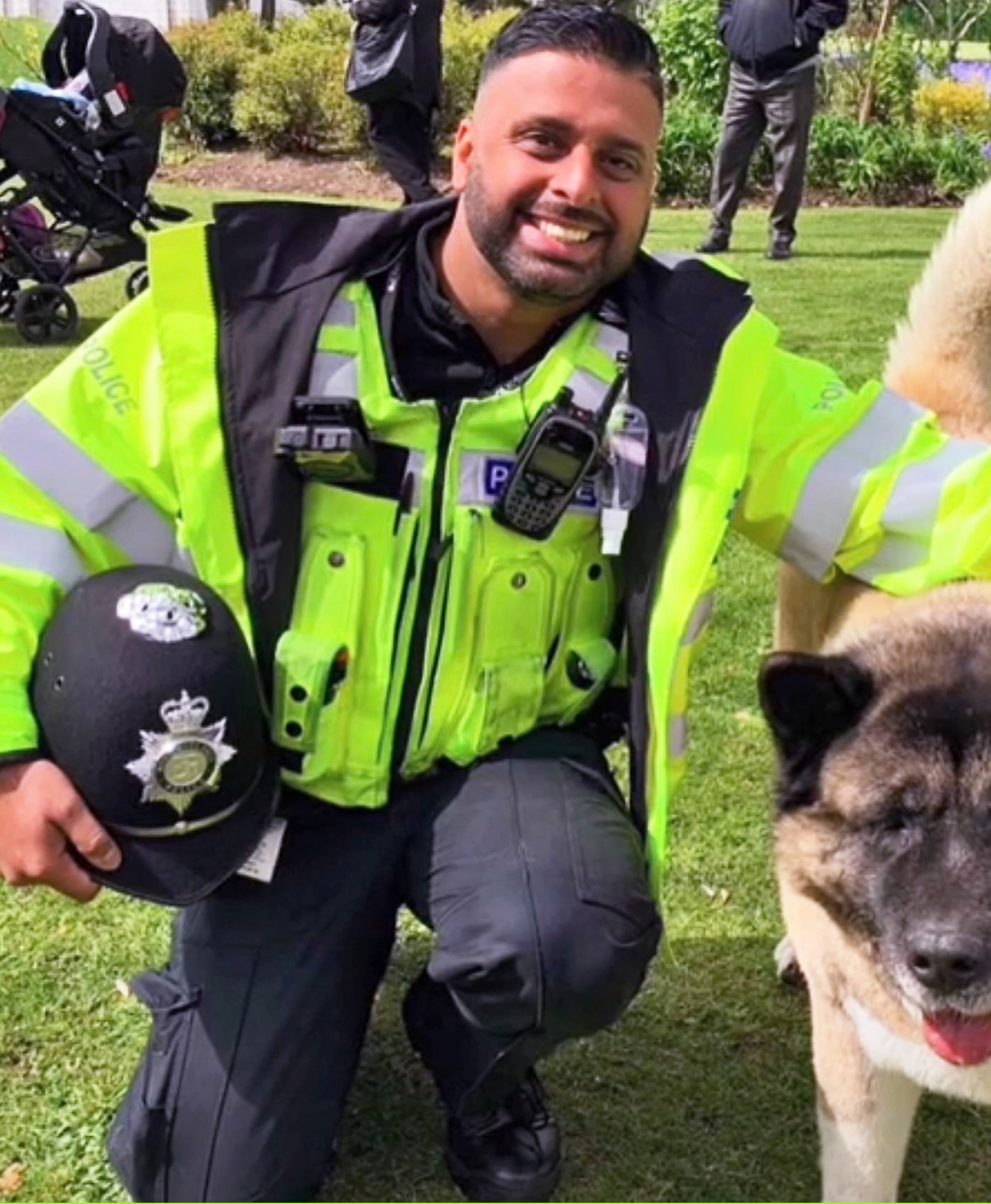 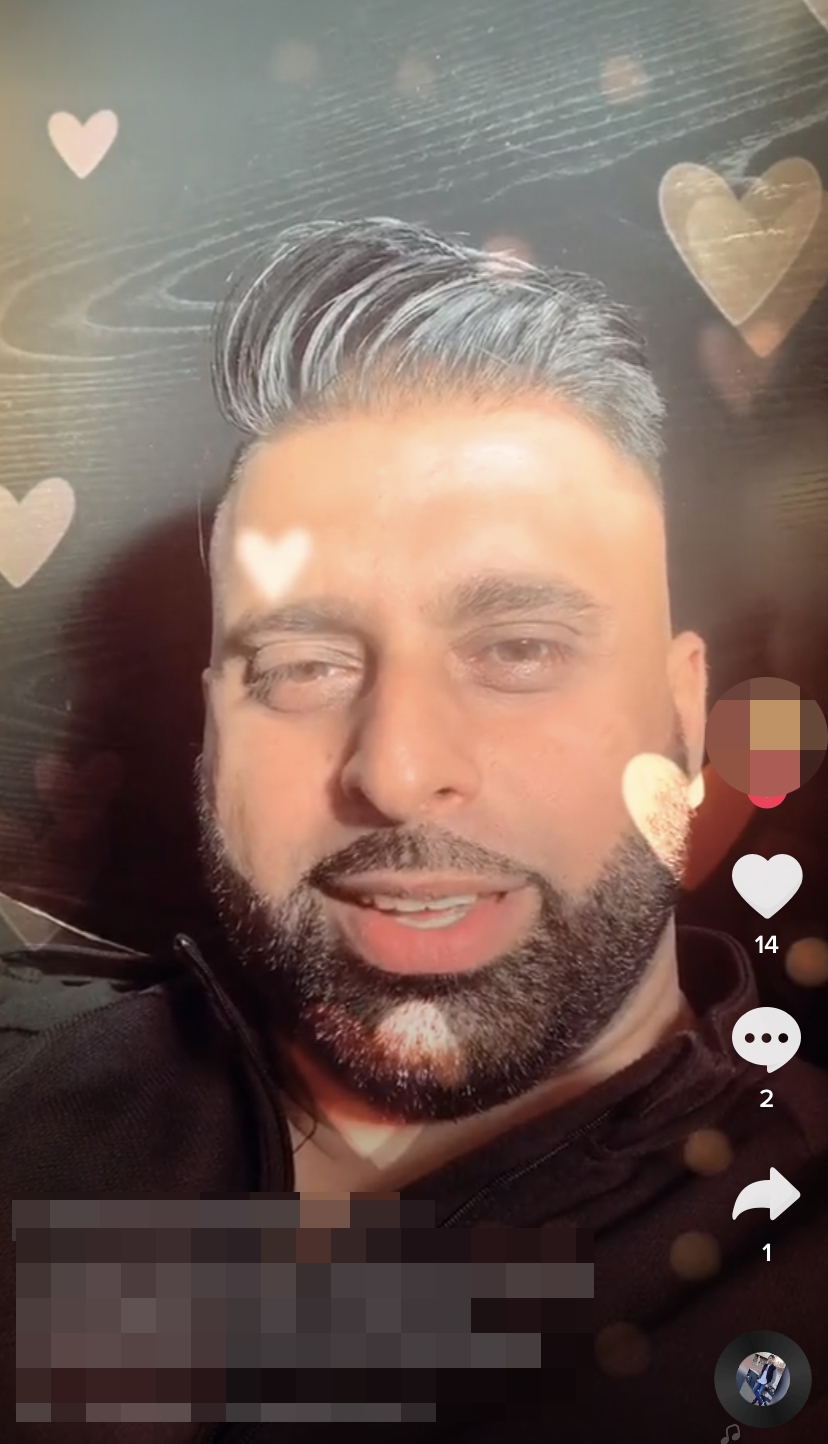 “Oh you must. Once you go brown, the other colours let you down.”

Mahi called himself Special Agent Fox and boasted of being an officer but denies he was on duty.

He now says the Indian comment was a “joke thing”. 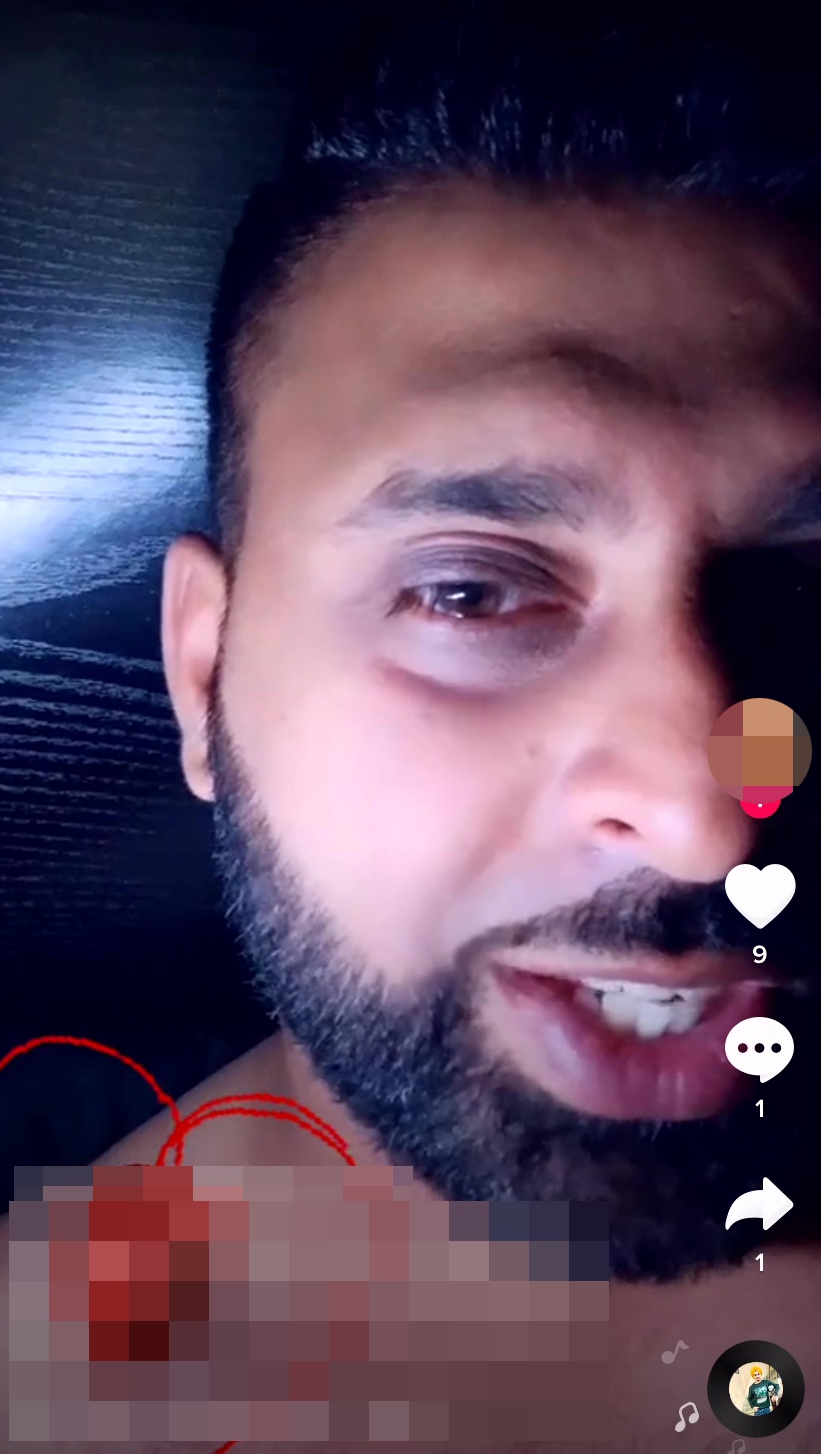 He is expected to get a dressing down and “advised about his future conduct”.