COPS caught an alleged gunman today after he shot an officer dead at a motel during another shooting investigation and then went on the run.

Latarius Howard, 29, who is accused of gunning down the Arkansas officer on Thursday night, was also wanted in connection with a previous shooting last week. 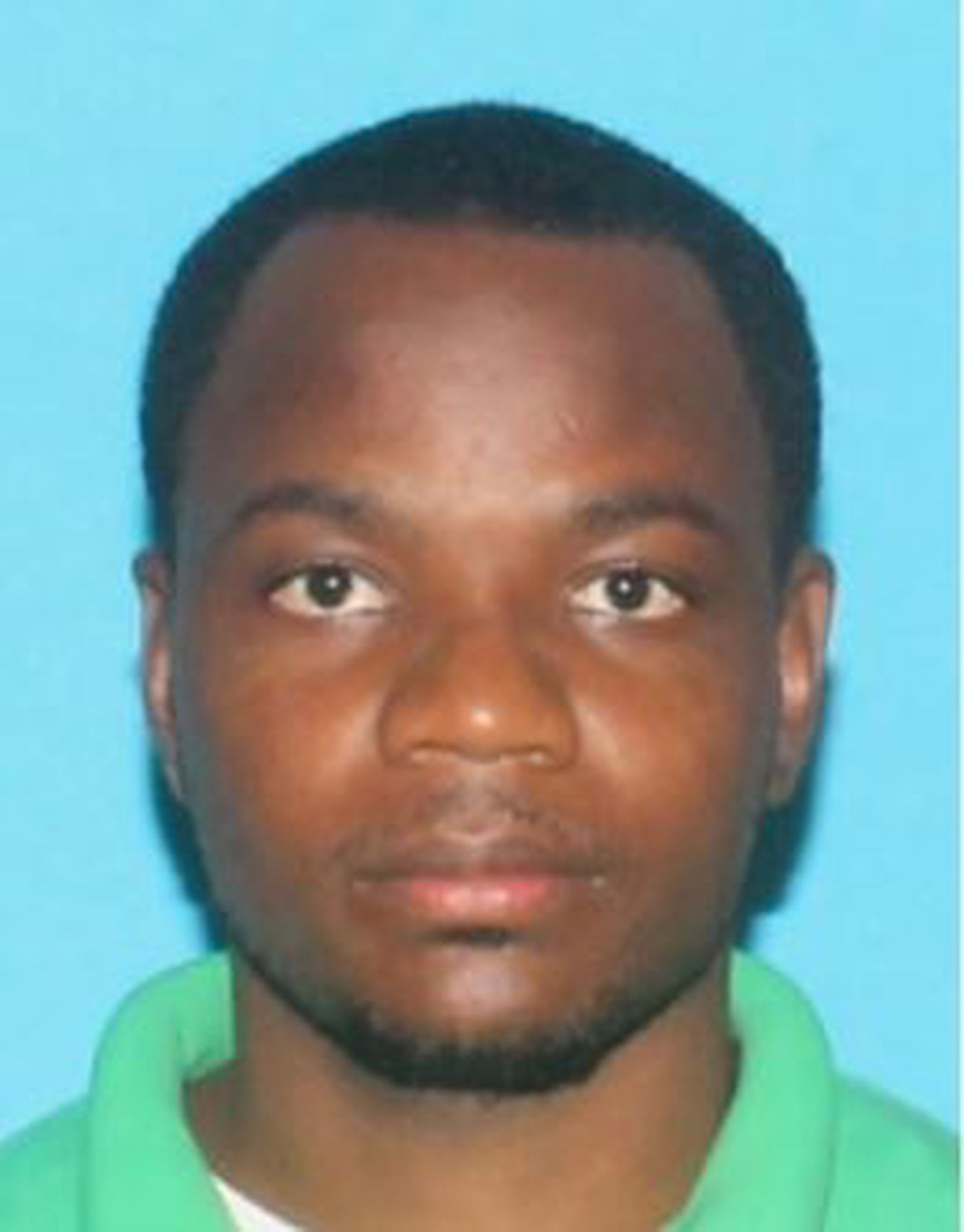 Howard, who was considered "armed and dangerous" was discovered in Indianola, Mississippi earlier this morning, according to WHBQ.

Police said he had "ties" to The Magnolia State, where he and another man were arrested in the wake of the shooting.

Howard was taken into custody after officers with the Helena-West Helena Police Department reportedly stopped an SUV while investigating a tip at the Delta Inn yesterday.

Howard got out of the vehicle and opened fire, striking one officer who later died at a hospital, according to Police Chief James Smith.

The officer’s name was not immediately released and a second officer wasn't injured as Howard bolted from the city, which is about 100 miles east of Little Rock. 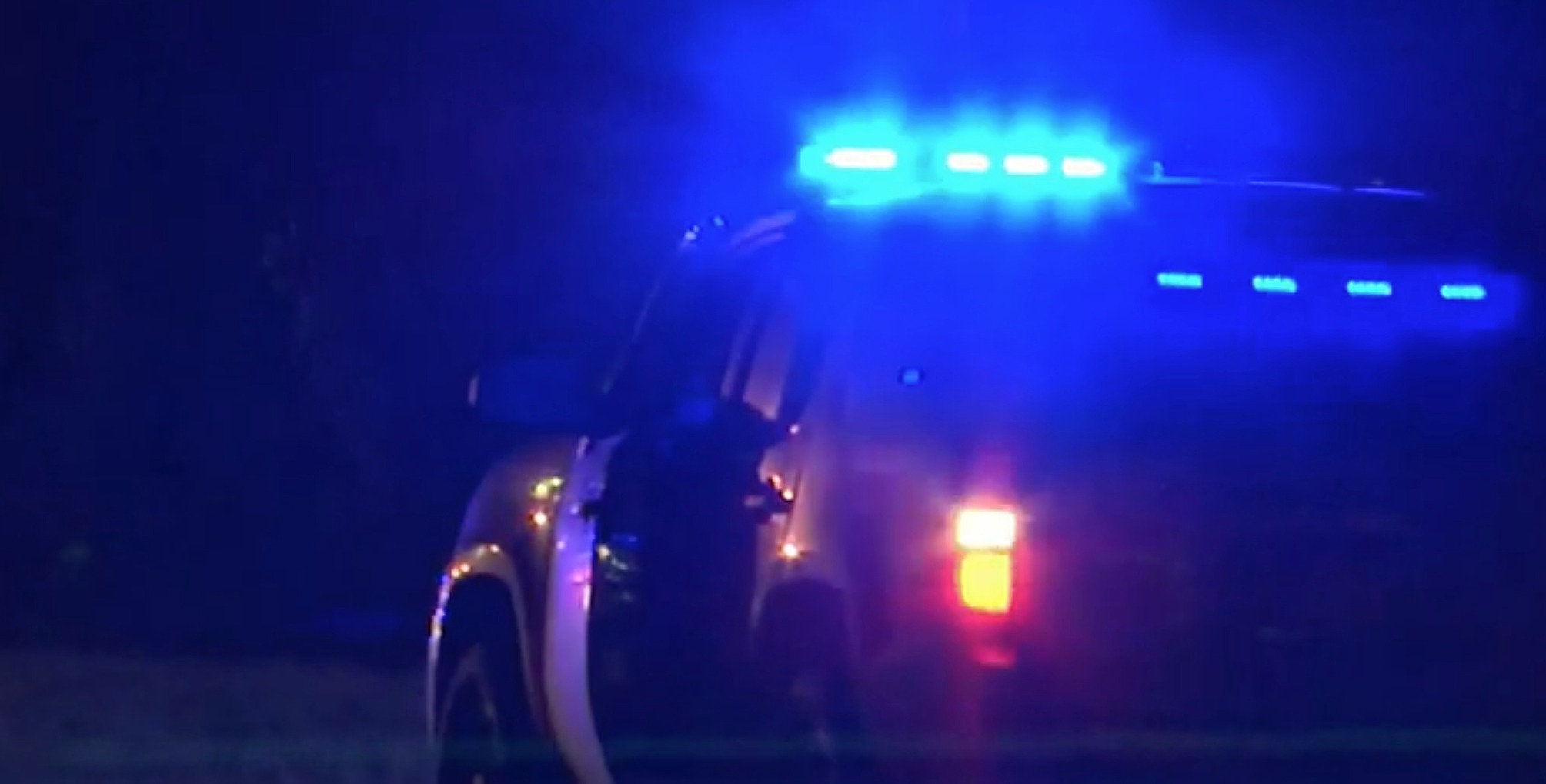 The fallen officer was taken to the Helena Regional Medical Center, where he later died.

Smith said officers were responding to the Delta Inn in the 1200 block of US 49 at around 4.30pm yesterday after getting a tip about another shooting in the area.

Earlier this week, they responded to a shooting in the vicinity at around 6am on Sunday, November 1.

Charles Selvy, whose ankle was covered in what appeared to be blood, told cops he was listening to music on his couch when a black man came in, walloped him in the head and shot him.

This was the tip off officers were investigating when one of their own was shot dead.

Cops there enlisted the help of ATF Little Rock special agents, who are are part of large multi-agency law enforcement to catch Howard.

"Suspect Latarius Howard is on the run, considered armed and dangerous. @ARStatePolice assisting in search.

According to a Facebook post, there will be candlelight vigil will be held tonight at 6 pm local time in front of the Helena-West Helena Police Department to remember the cop killed in the line of duty yesterday.