POLICE in New York City hunted for a 'sicko' who was caught on camera viciously beating a woman, 46, into a medically induced coma before trying to take off her pants.

The 46-year-old victim was reportedly walking to work when the suspect approached her from behind, picked her up, and violently slammed her onto the sidewalk. 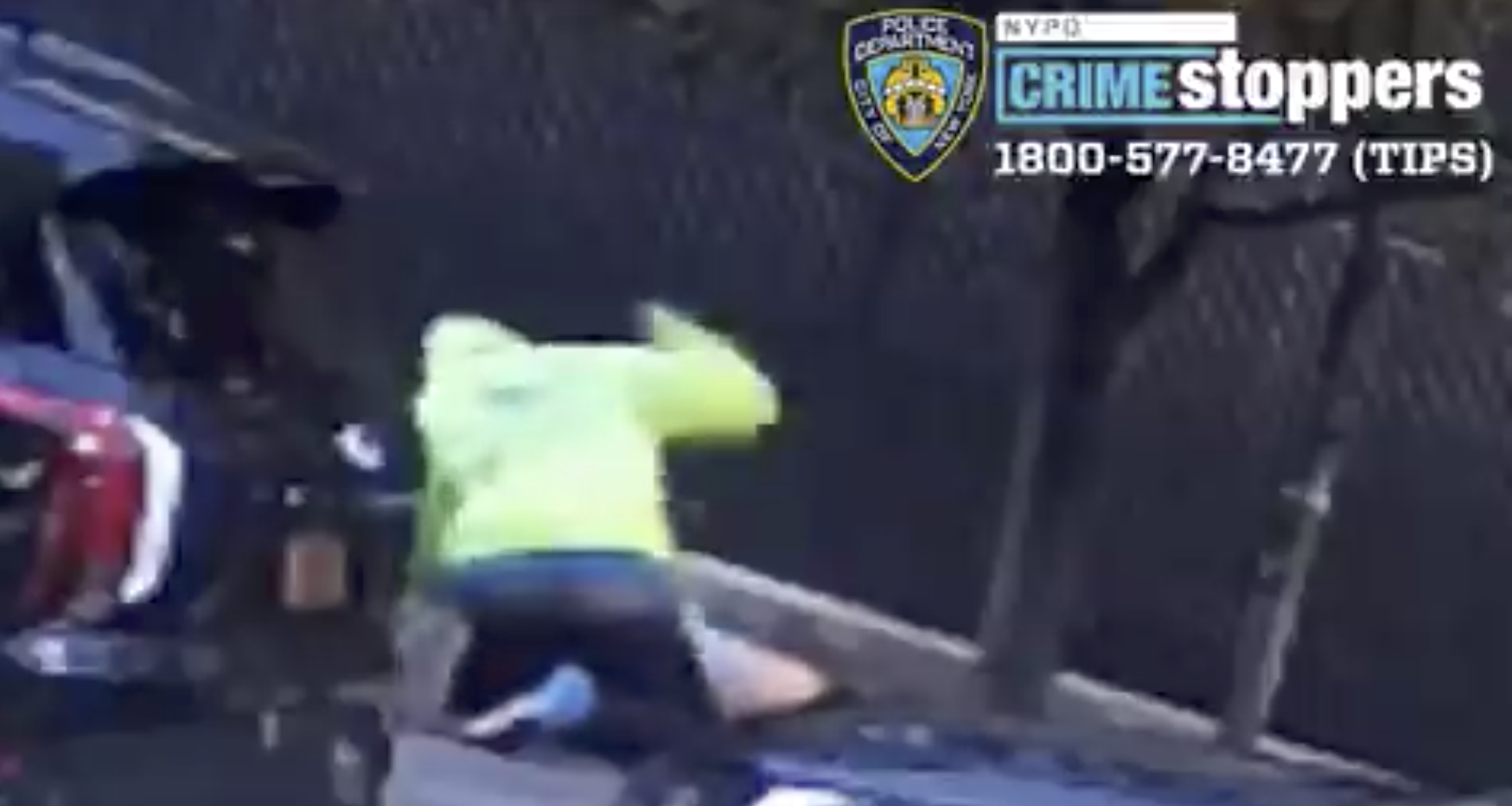 The horrific incident happened on Tuesday, August 25 around 6 am at the southwest corner of Division Avenue and Rodney Street in Williamsburg, Brooklyn.

NYPD released a short surveillance clip of the savage attack, showing a bearded man in a neon-yellow hooded sweatshirt walking in the area.

The clip then cut to the part where the man was striking a woman repeatedly while lying on top of her.

Police said the woman was walking to work when the suspect came up from behind, picked her up, and violently slammed her to the ground, local media WABC reports. 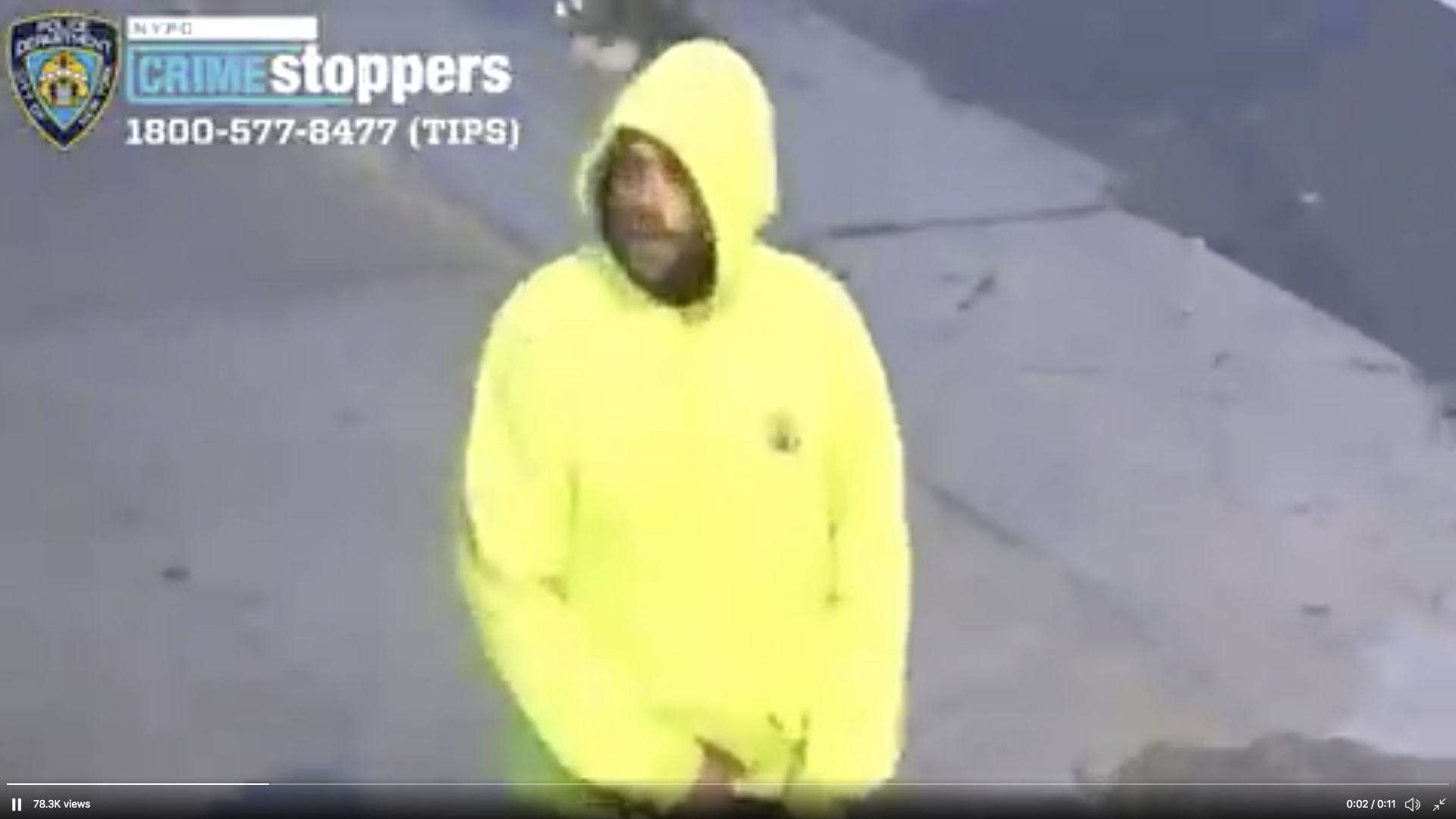 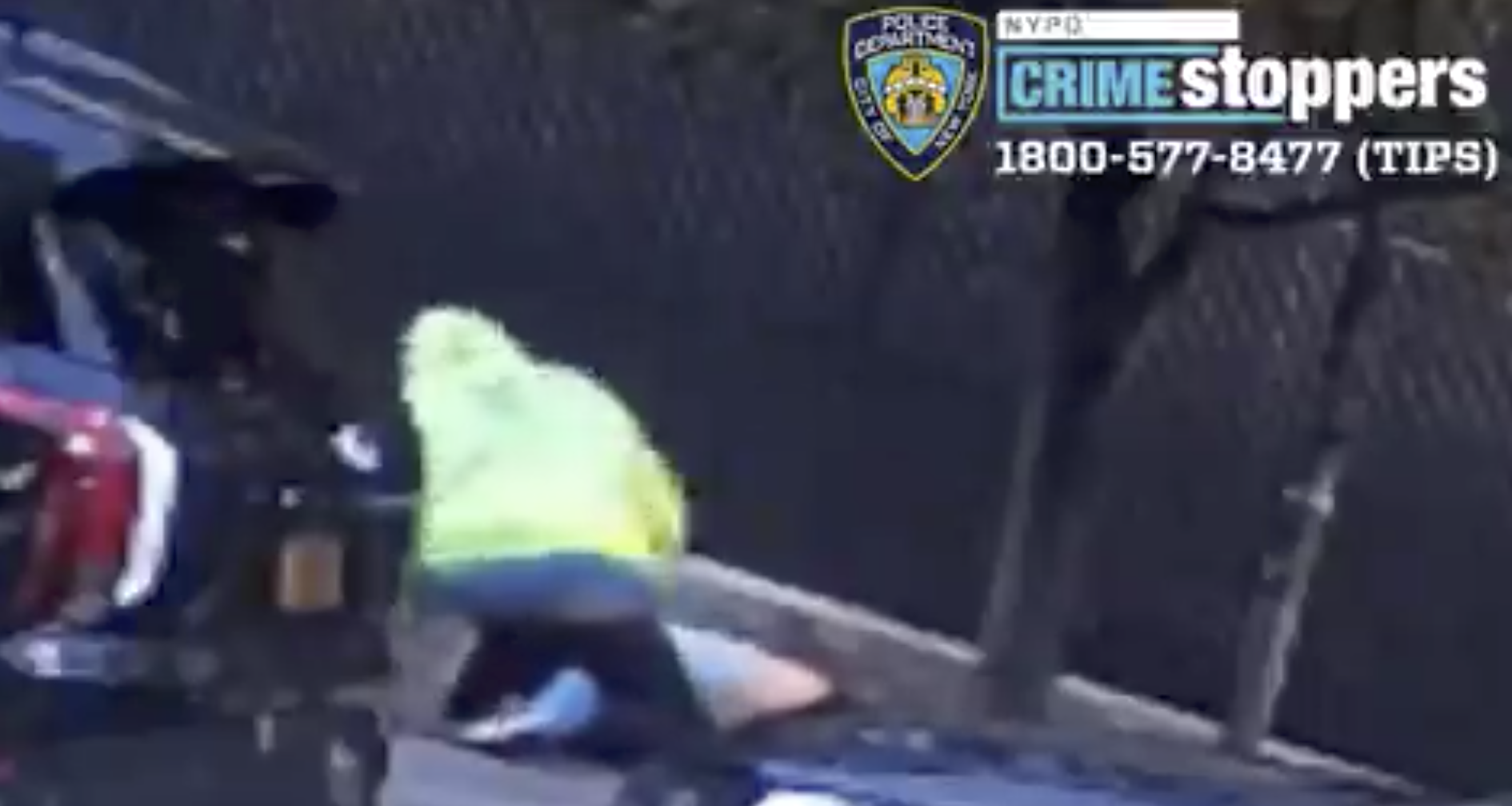 Investigators went on to say that the attacker tried to remove the unconscious woman’s pants, then ran off.

She was taken to Brooklyn Hospital where she is in a medically induced coma.

The attacker is described as a man with a light complexion and a full beard.

27/08/2020 World News Comments Off on Cops hunt for 'sicko' caught on camera viciously beating woman, 46, into a coma before 'trying to pull her pants down'
Lifestyle