TWO policemen were punched in the head while trying to defend a group of girls as three men were arrested on suspicion of sexual assault.

The officers were attacked while trying to defuse an argument after a group of girls were harassed by the three men just before midnight on Sunday in Nottingham. 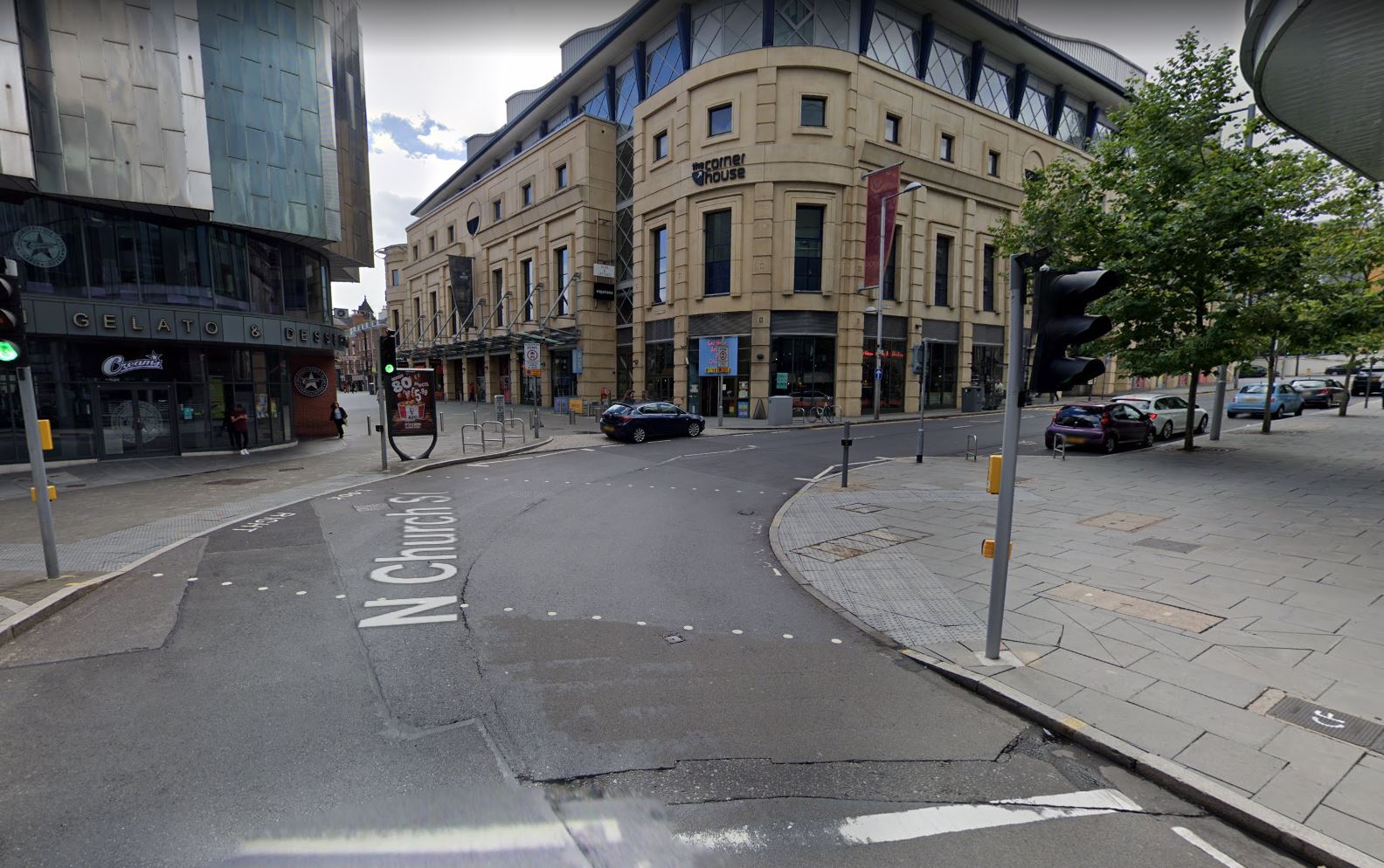 One cop was punched in the head and pushed around by the suspects – leaving him with an injury to his thumb.

A second was also punched in the head, before another officer used a Taser on one of the attackers in an attempt to detain the suspects on the corner of Burton Street and Trinity Row.

The three men, aged 27, 31, and 54 were arrested on suspicion of sexual assault and assaulting an emergency worker.

One of the officers was rushed to hospital, suffering from an injury to his thumb.

Nottingham Police confirmed he remains off work while dealing with his injury.

Detective Constable Ben Grayson, from Nottinghamshire Police, said: “Assaults on frontline emergency service workers who work tirelessly to serve and protect the public are completely and utterly unacceptable and will not be tolerated.”

“Our priority is to keep people safe, and it is appalling they were faced with violence whilst they were attending reports of sexual assault and harassment, which is something we take extremely seriously.

"We have repeatedly stressed that this is not just part of the job and assaults on emergency workers are treated very seriously by the courts.

“We continue to investigate this incident and we would now urge anyone who witnessed the incident, or has any mobile phone footage or further information, to get in touch with us on 101, quoting incident 17 of 10 October 2021.”