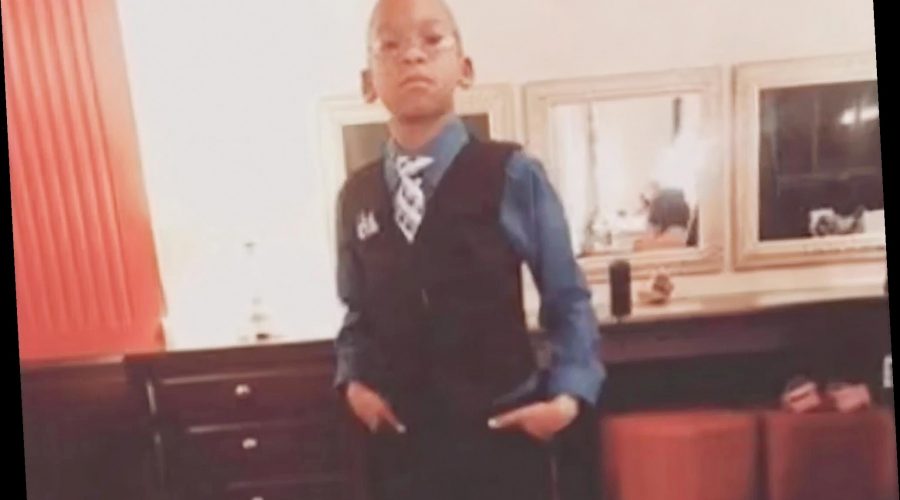 Mother of Harlem boy bludgeoned to death was investigated for neglect

The NYPD is investigating the actions of two cops who were called for a domestic dispute at a Harlem building a day before a 10-year-old boy was found beaten to death there — but decided there was nothing troubling afoot.

“I have directed the Office of the Chief of Department to review the police response on Friday to determine if the officers’ actions were consistent with all department procedures and whether our current procedures need to be revised,” Police Commissioner Dermot Shea said Tuesday in a statement.

Ryan Cato, 34, the boy’s stepfather, was arrested and charged with two counts of second-degree murder and one count of endangering the welfare of a child for Ayden Wolfe’s tragic slaying inside the family’s fourth-floor apartment on Saturday.

Shea said that the day before, on March 5, a person inside the Saint Nicholas Houses at 260 West 131st called 911 to report an argument on the fourth floor.

“The 911 caller could not provide an apartment number but stated that there was banging and screaming heard in the hallway and that a child was present,” he said.

Two officers were dispatched to the building and went to the fourth floor to listen for any sound of a continued dispute where they remained for 12 minutes, according to the statement.

They dialed the 911 caller twice but the call went to voicemail. “After not detecting any ongoing dispute or contact with a caller, they resumed patrol,” Shea said.

The next day, at about 2:25 p.m., police returned to the building after Cato called 911. They found the boy naked and unconscious in the bathtub and covered from head to toe in bruises and cuts.

The child, who neighbors described as a “little angel,” was rushed to Harlem Hospital where he was pronounced dead.

According to the criminal complaint, a neighbor heard “banging and thuds against a wall and a man yelling” followed by whimpering on March 5 at about 3 p.m.

The same neighbor heard similar sounds the next day emanating from the apartment at about 11:45 a.m. A man was yelling, “‘You thought yesterday was something? You think this s–t is a game?” the complaint alleges.

An autopsy revealed that Wolfe had suffered countless injuries — both new and old — including multiple broken ribs and lacerations to his spleen, liver, kidney and renal vein.

09/03/2021 World News Comments Off on Cops were called to the scene a day before boy, 10, was beaten to death
Lifestyle