PEOPLE in China are celebrating after lockdown restrictions are gradually lifted as cases of coronavirus in the country continue to plummet.

Hubei province, where the virus was first detected, has opened its borders ending restrictions on 'outbound' traffic as it recorded no new cases of the killer bug yesterday. 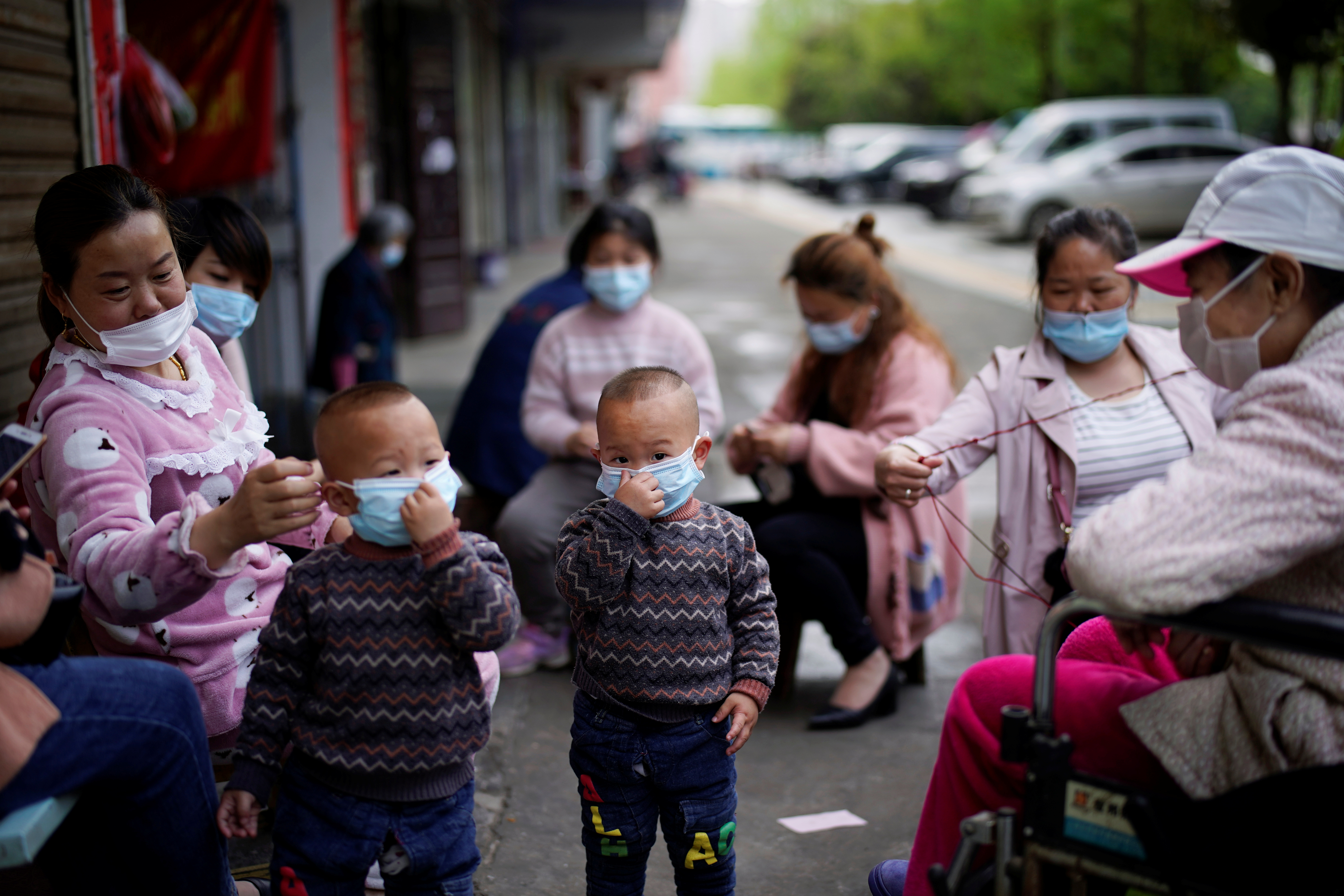 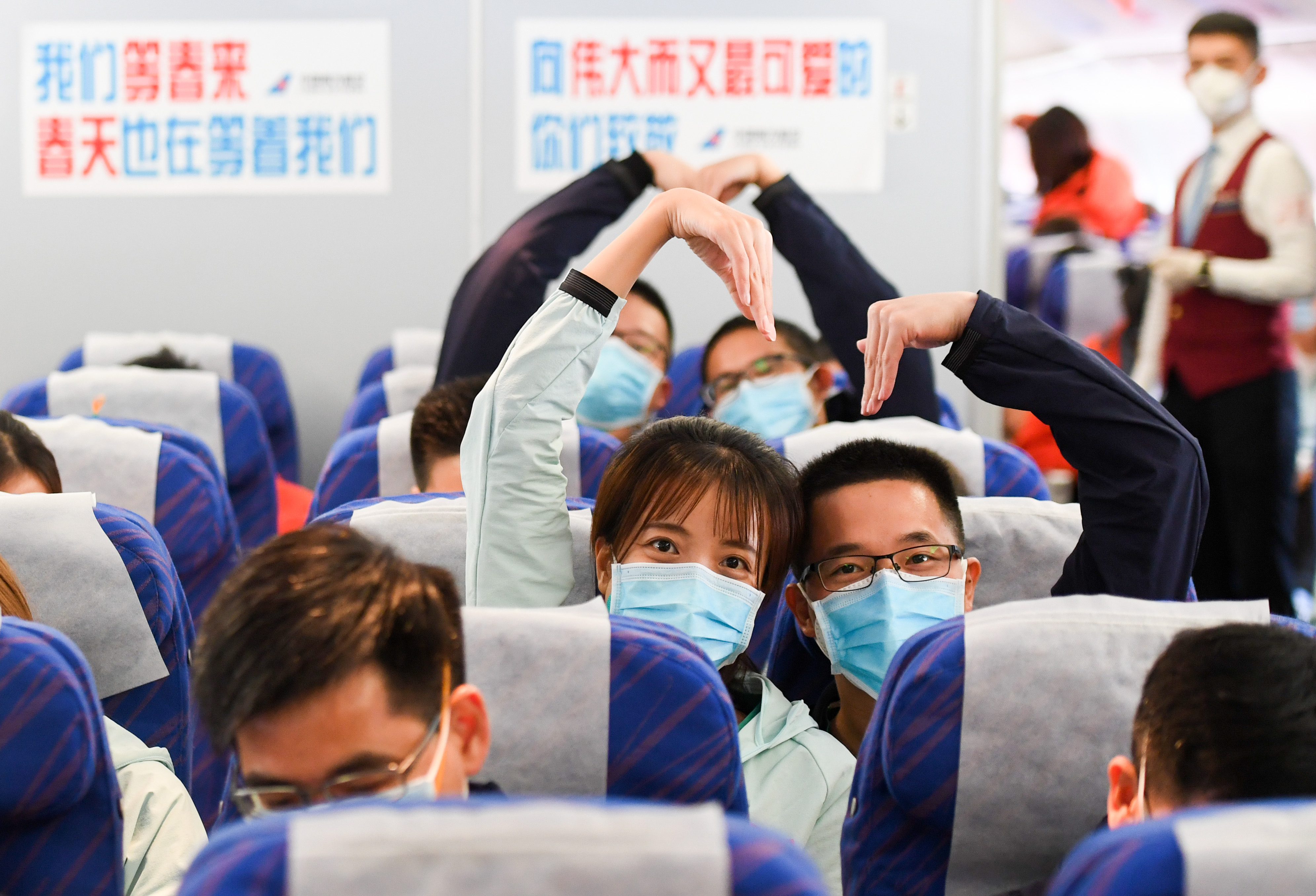 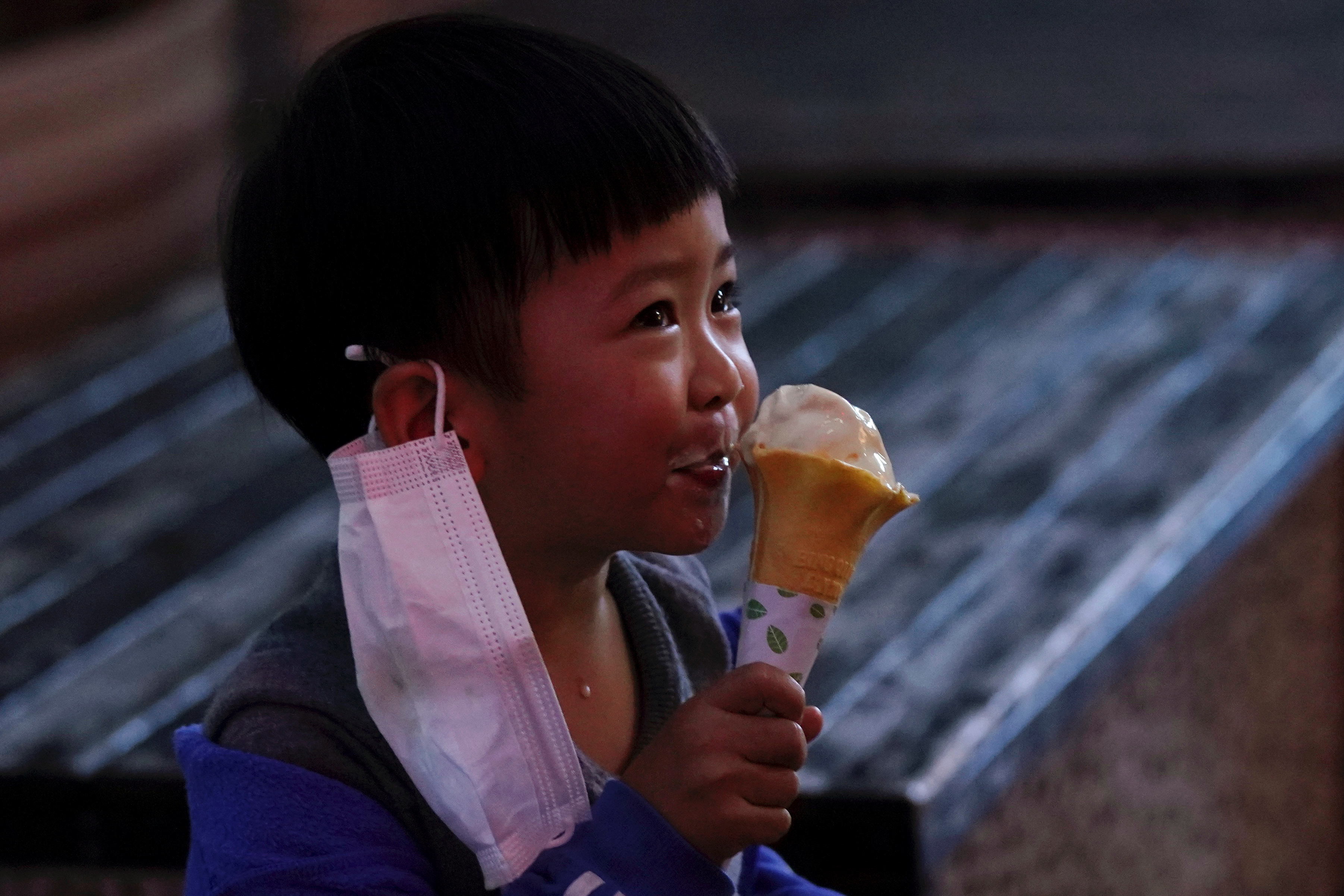 In the city of Xianning, in Hubei, locals were pictured strolling the streets wearing masks, eating ice cream and chatting to each other.

People carried out their daily shopping errands at local fruit and vegetable shops, while hairdressers and bike repair shops were also open.

In capital Wuhan, the first epicentre of the crisis, a total of 117 bus routes began operating yesterday – around 30 per cent of its capacity – while the lockdown on the city's outbound traffic will be lifted on April 8.

The progress in mainland China is undeniable as the country reported no new locally transmitted cases of coronavirus for the sixth time in eight days.

The total number of cases now stands at 81,285 while a total of 3,287 deaths were reported at the end of yesterday, up six from the previous day.

In Xianning, a group of women sat outside a shuttered shop, playing with a pair of two-year-old twins who were wearing masks.

"The lifting of the lockdown is both good and bad," said one of the women, who gave her name as Chen.

"A lot of people can leave, but it also raises the risk. The situation in Hubei was so severe, and I've gotten used to staying at home for the last two months. It's safer that way." 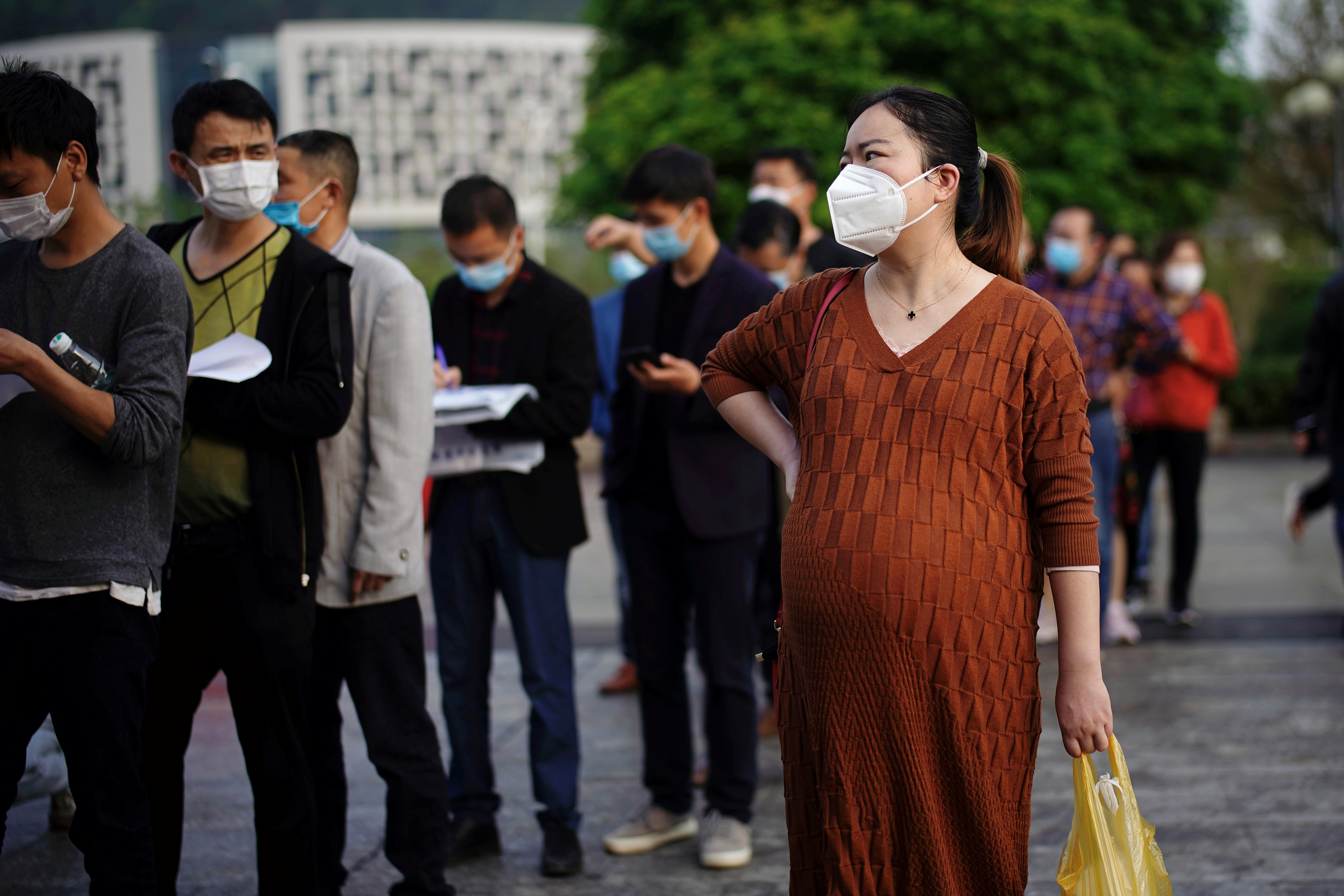 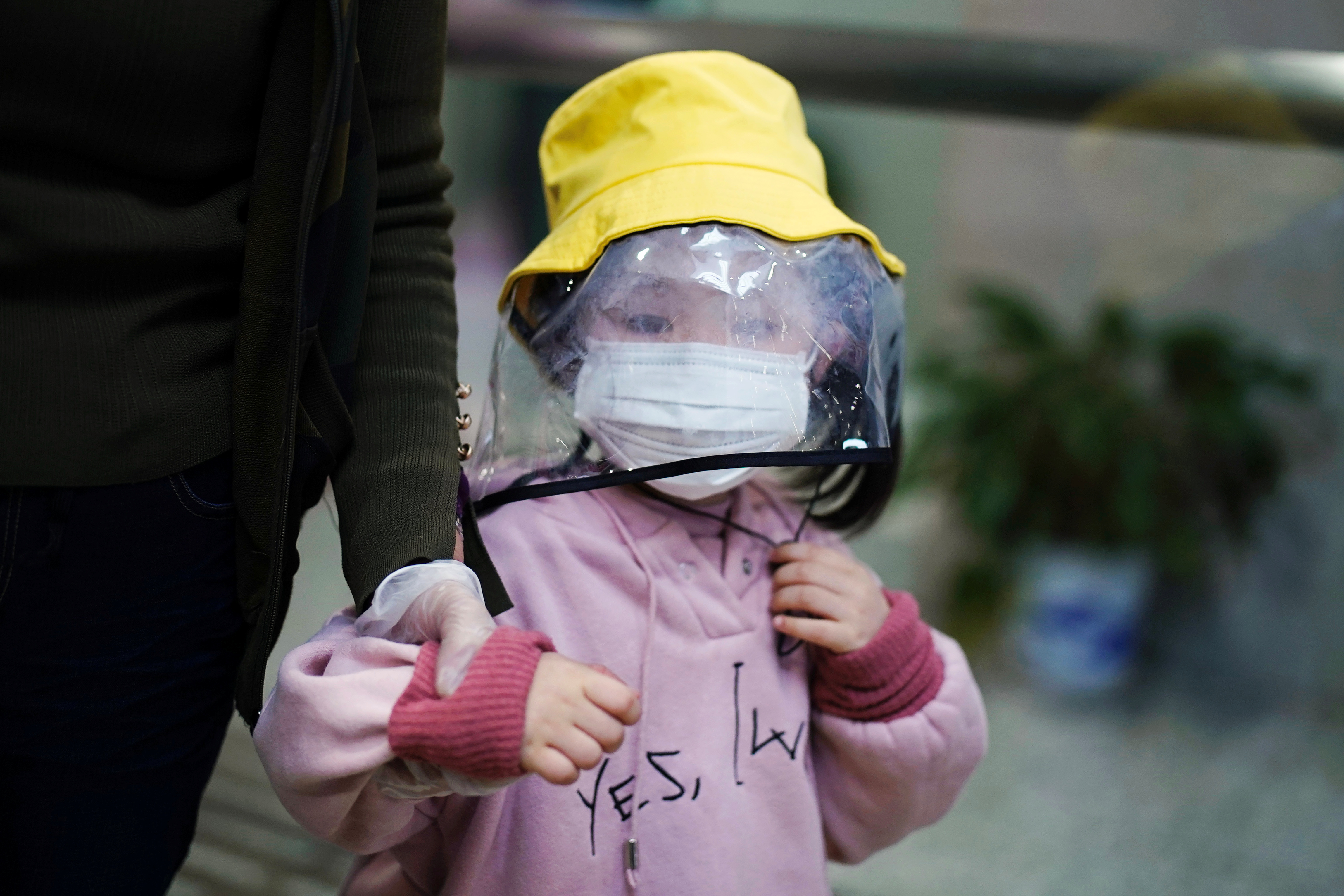 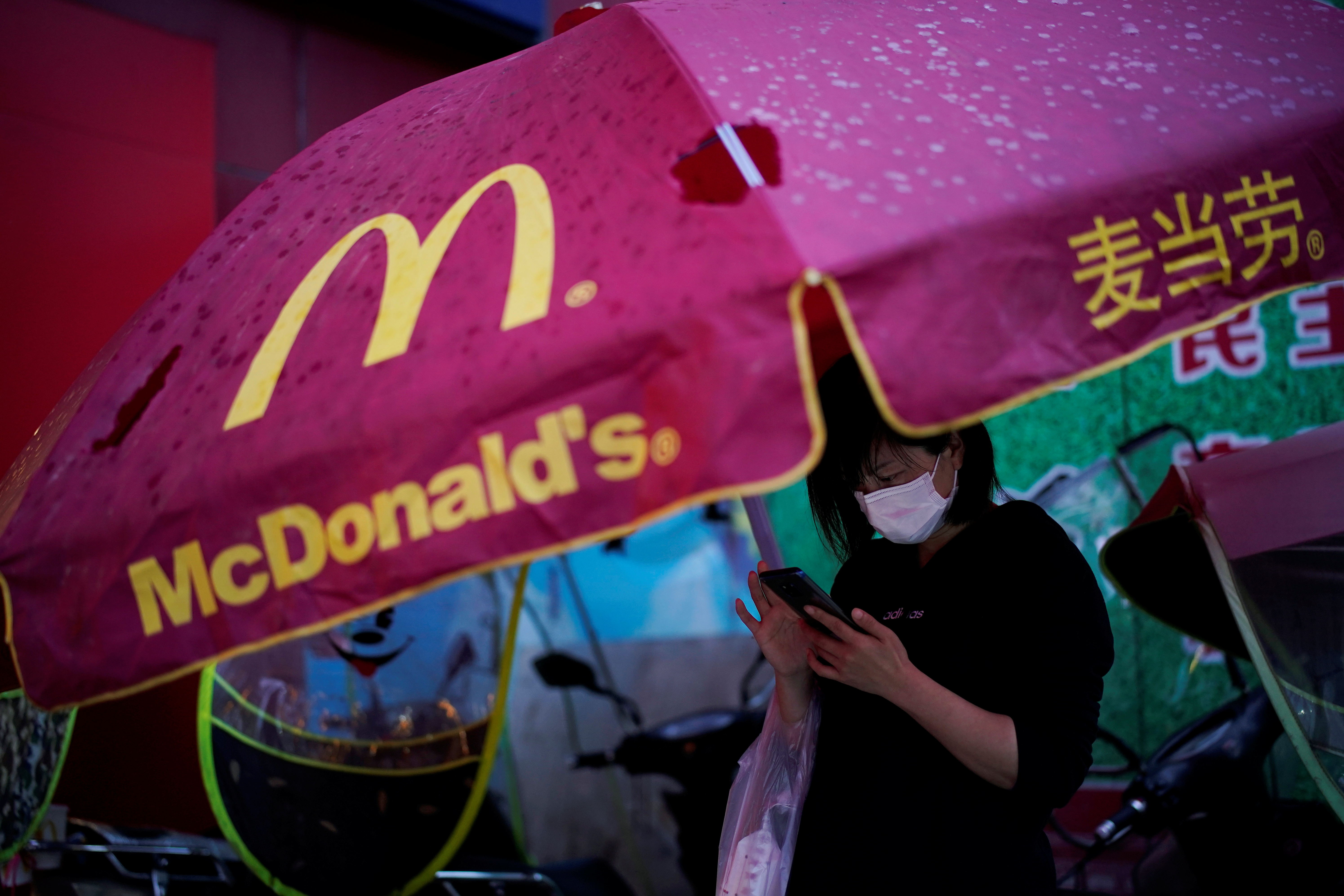 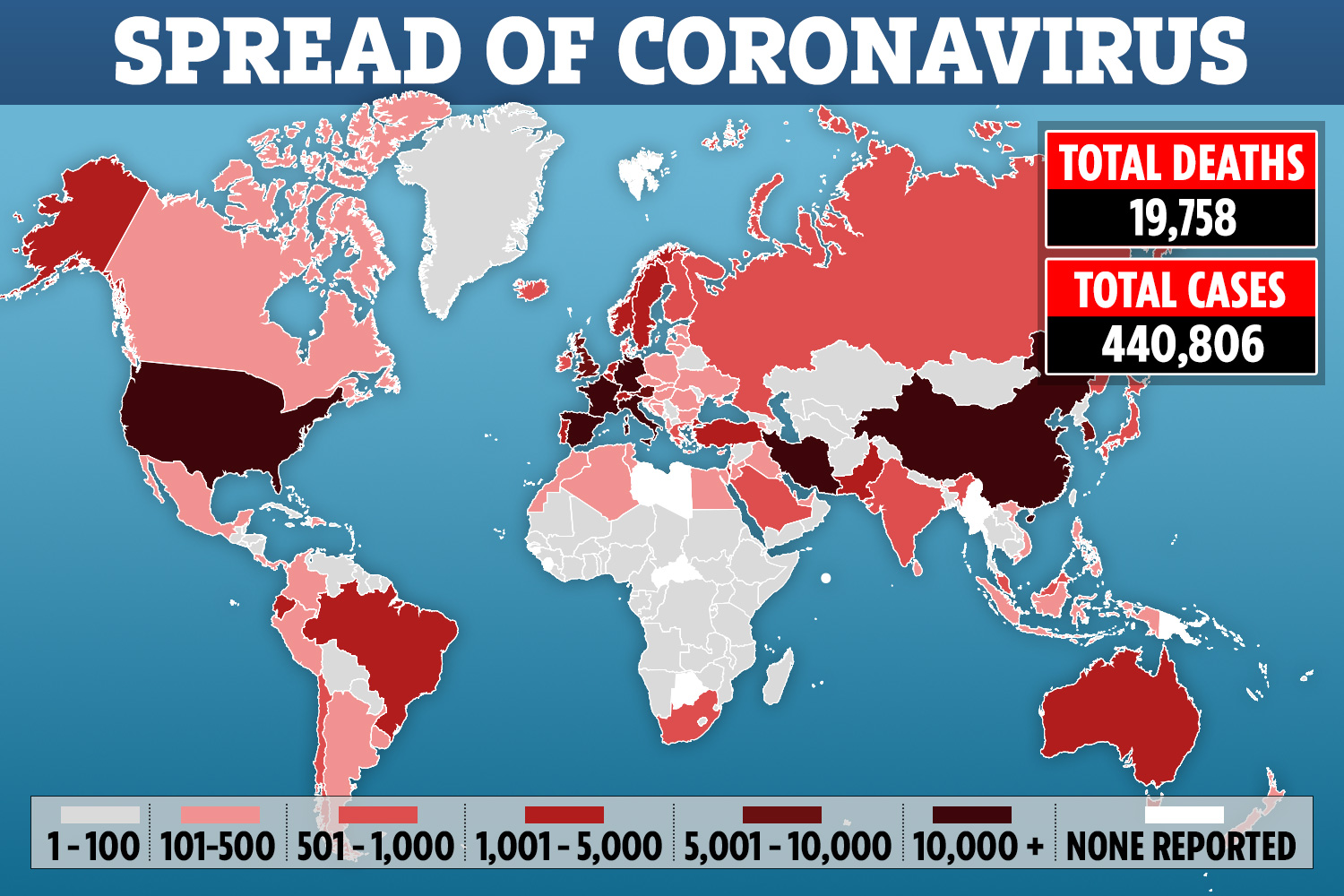 The fatality rate in Wuhan stood at about five per cent, said Qiu Haibo, a medical expert on a panel led by the central government, according to the official People's Daily.

About 90 per cent of all the imported cases are Chinese passport holders, Vice Foreign Minister Luo Zhaohui, adding that 40 per cent of them are overseas Chinese students returning amid rising infections abroad.

He said: "We understand some overseas students are eager to come home…But under the current circumstances, by staying put, they can avoid being cross-infected in the hurried journey home or getting stuck mid-journey when the countries they transit in tighten border controls.”

Fearing a new wave of infections from imported cases, authorities have ramped up quarantine and screening measures in other major cities including Beijing, where any travellers arriving from overseas must submit to centralised quarantine.

Of the new case reported on Wednesday, Shanghai reported the most with 18, followed by Inner Mongolia region at 12 and Guangdong province at 11.

The number of new daily cases in China remain down sharply from the height of the outbreak in the country in February, allowing Beijing to push for restarting economic activity in the world's second biggest economy.