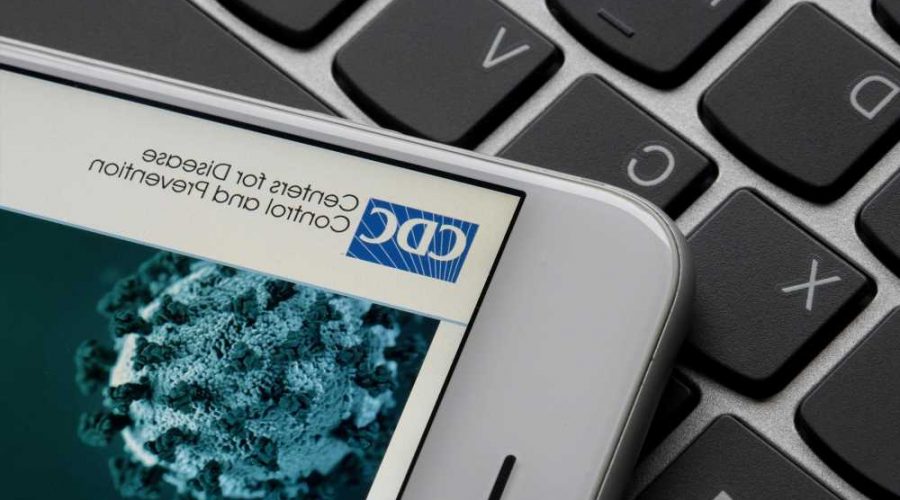 CDC's overcautious experts have themselves to blame for losing public trust

Since the beginning of the COVID-19 pandemic, Americans have argued about the merits of guidelines issued by the Centers for Disease Control and Prevention. These have been described as both too strict and too lax, too rigid and too changeable. Imagine how bitter an already rancorous debate would have been if the CDC had the power to not just recommend, but command the best methods for reducing virus transmission.

Except according to the CDC, the agency does have that power. The CDC’s legal defense of its nationwide eviction moratorium, which it recently extended for another month, implies that the CDC has boundless authority to control how Americans behave and interact with each other, as long as it thinks the edicts are “reasonably necessary” to prevent the interstate spread of “any” communicable disease.

As George Mason University law professor Ilya Somin noted in September, when the CDC first ordered landlords to continue housing tenants who fail to pay their rent, this purported power wasn’t confined to diseases as dangerous as COVID-19. Even the threat posed by the seasonal flu or the common cold theoretically could justify invoking it.

Nor is the power asserted by the CDC limited to overriding rental contracts. It clearly would authorize a national mask mandate of the sort President Joe Biden conceded is beyond his powers as president, not to mention nationwide business closures and home confinement of every American who is not engaged in activities the CDC’s director deems essential.

Transforming its recommendations into commands, the CDC could have legally required all of us to keep our distance from members of other households. It even could have forced us to “clean and disinfect frequently touched objects and surfaces using a regular household cleaning spray or wipe,” back when it thought that was a sensible safeguard against the coronavirus (it wasn’t, not that the new evidence has stopped many businesses from acting like surface transmission is still a serious risk).

The CDC’s rationale for its eviction moratorium, which applies to renters who claim financial hardship, is that evicted tenants might “become homeless” or move in with other people, thereby increasing the chances of virus transmission. The same rationale could justify an outright ban on changing residences or even broad economic interventions aimed at making sure that all tenants have enough money to cover their rent.

Where does the CDC get these vast powers, which somehow exceed even the president’s? It cites the Public Health Service Act, which authorizes the federal secretary of health and human services to issue regulations that “in his judgment are necessary” to control “communicable diseases,” and one of those regulations, which delegates that authority to the CDC’s director.

The statute mentions these examples of disease control measures: “inspection, fumigation, disinfection, sanitation, pest extermination” and destruction of infected or contaminated “animals or articles.” It then refers to “other measures” deemed “necessary,” which according to the CDC encompasses pretty much . . . anything.

Four federal judges and the US Court of Appeals for the Sixth Circuit have concluded that the CDC doesn’t have the power it claims. Four of those courts held that “other measures” must be similar in kind to the specific examples, while one ruled that even Congress doesn’t have the power to impose an eviction moratorium like the CDC’s.

As US District Judge J. Philip Calabrese noted in March, the reading favored by the CDC would “implicate serious constitutional concerns” by authorizing “action with few, if any, limits — tantamount to creating a general federal police power.” While Calabrese was alluding to the distinction between state and federal powers, the CDC’s position also blurs the distinction between executive and legislative functions.

Other courts have sided with the CDC. On June 2, for instance, the US Court of Appeals for the DC Circuit said “the CDC’s eviction moratorium falls within the plain text” of the Public Health Service Act.