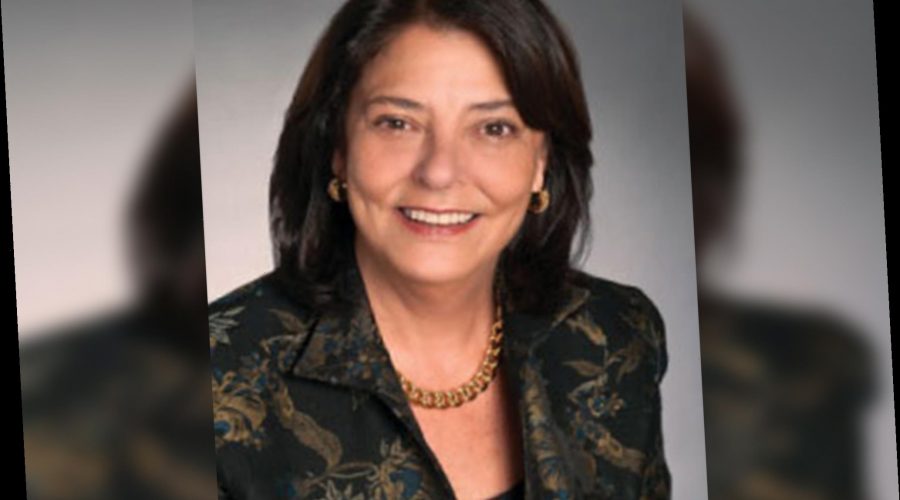 The dean of the CUNY School of Law has decided to cancel herself — saying she is retiring in atonement for referring to herself as a “slaveholder” during a faculty meeting.

Mary Lu Bilek, 65, had announced at the beginning of the year that she would step down in June, but only now has she detailed the reason behind her departure.

In an email sent Saturday to the college community, Bilek said her retirement stemmed from a cringe-worthy remark she made at a personnel committee meeting in November.

The group was discussing an open position for associate dean at the time.

Bilek said that when she dropped the “slaveholder” reference, she was taking the blame for a hiring proposal some colleagues thought would have a “disparate racial impact.”

“In a misguided effort to draw an analogy to a model of reparations in order to place blame on myself, as Dean, for racial inequities at our school, I thoughtlessly referred to myself as the ‘slaveholder’ who should be held responsible,” Bilek wrote.

“I realized it was wrong the minute I heard myself say it and couldn’t believe the word had come out of my mouth.”

Bilek went on to write that she apologized immediately at the meeting “and have since apologized without reservation to the faculty.”

“I am still shocked at what I said and have begun education and counseling to uncover and overcome my biases and further understand the history and consequences of systemic and institutional racism,” she wrote.

The school, located in Long Island City, is part of the public City University of New York.

BIlek, a Harvard Law School grad, first joined the faculty in 1985 and was later associate dean for academic affairs. She was named dean in 2016.

She wrote that she ultimately decided to retire “because the work it would take to repair the trust necessary to lead the Law School is a burden I don’t want to impose on the faculty or the community.”

Bilek said she urged CUNY to appoint an interim dean “as quickly as possible so that I can step aside as Dean even sooner” than she planned to leave.