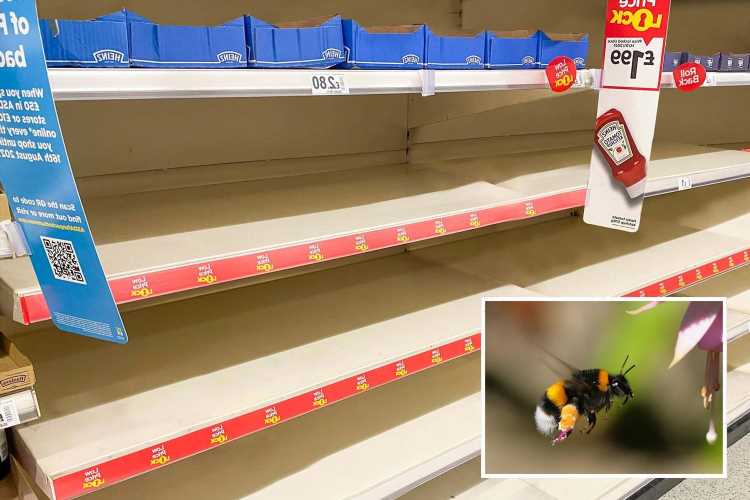 The tiny creatures have a whopping impact on the eco-system because they pollinate plants – including 75 per cent of our crops. 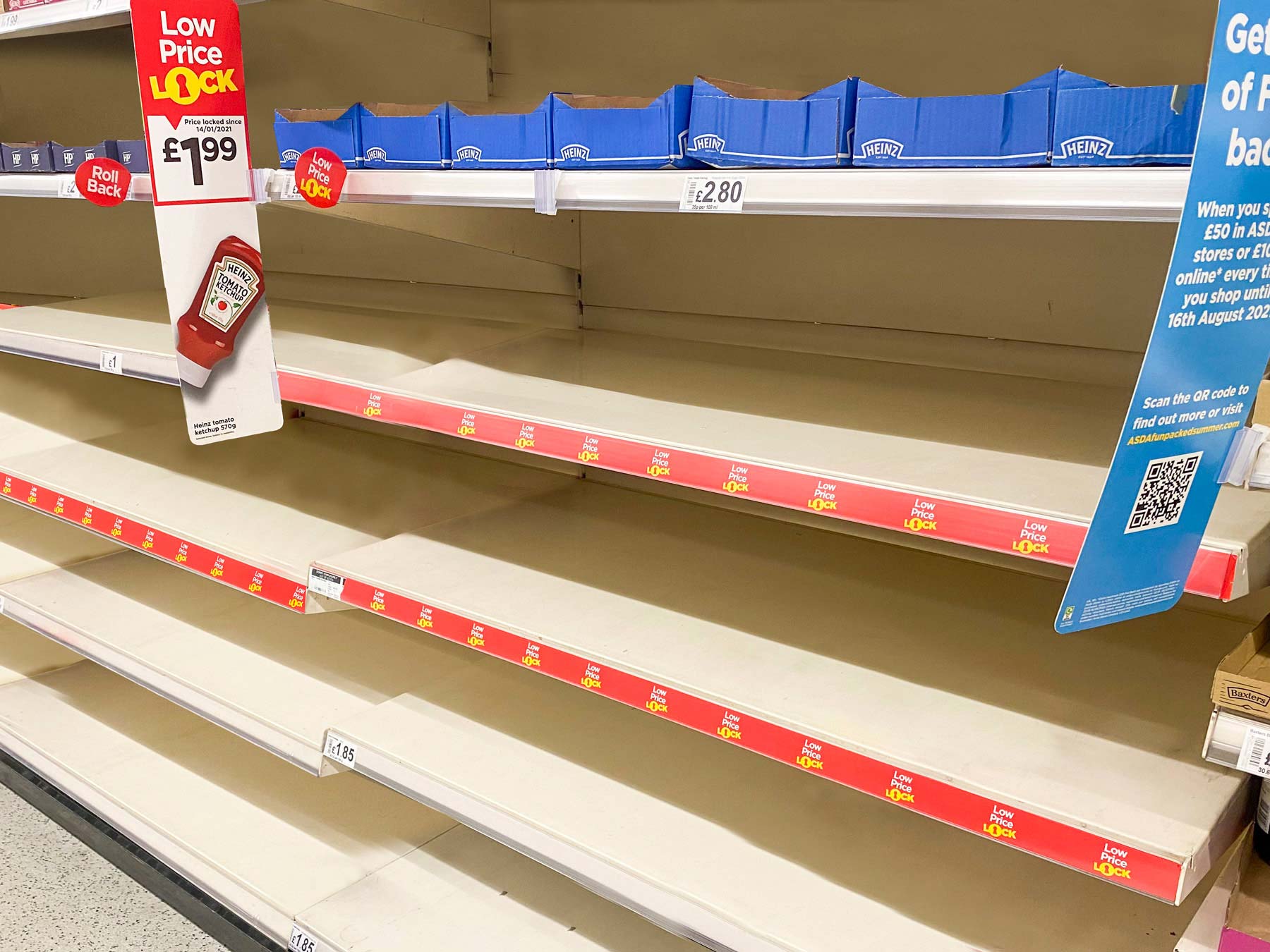 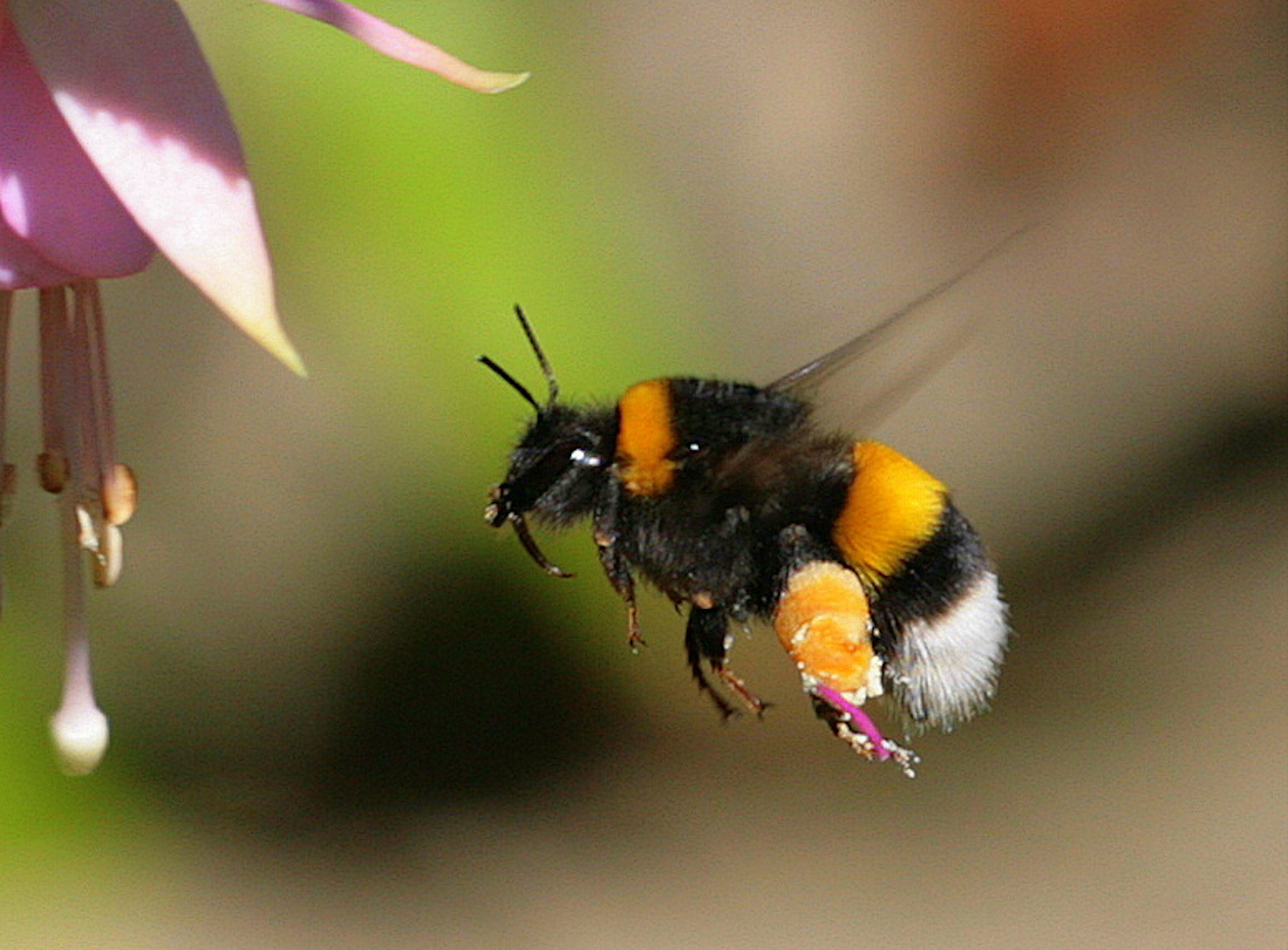 However, populations are on the decline because of habitat loss, pollution and pesticides.

Now bee expert Professor Dave Goulson has revealed the devastating impact the world will face if the critters disappear.

The University of Sussex professor teamed-up with Clipper Teas to highlight the threat during the Organic September campaign.

Prof Goulson said: “Many pesticides are directly toxic to bees – not just insecticides, but also fungicides and herbicides.

“There is abundant evidence these pesticides kill bees or have ‘sublethal’ effects such as impaired learning, low resistance to disease, and reduced fertility.

“Furthermore, herbicides also get rid of weeds – otherwise known as wildflowers – so less food for bees.”

The study also found 37 per cent of us aren’t sure how organic food is better for the environment than non-organic produce.

More than half also don’t realise organic foods are better for insects and other animals, and 59 per cent have no idea they’re also better for our own health.

Caroline Rose, from Clipper Teas, said: “It’s surprising that more than half our nation isn’t aware that organic foods are better for insects and other wildlife.

"And that nearly 60 per cent don’t realise the wide-reaching benefits of organic produce on not just the environment, but their health.

"What’s more, there’s no compromise on taste, less nasties in your food and drink means a cleaner, more natural and more delicious flavour, so there really is no downside.”

Organic produce is also natural, and not bleached or dyed a particular colour – traits 61 per cent and 65 per cent respectively aren’t aware of.

This lack of awareness may explain why 27 per cent of adults don’t consider the impact on the eco-system when purchasing food produce and other items.

Caroline said: “We believe it’s down to businesses, as well as individuals to make steps to improving our environment which is why we’ve launched this initiative this Organic September.

"We have a long history of being organic and fairtrade and want to make a real difference but need others to follow suit.”

What would we lose if bees go extinct?

Strawberry jam (and most fruit jams)

The study carried out through OnePoll found 64 per cent have taken steps to make their garden or outside space bee friendly.

Popular methods include planting bee friendly plants and flowers (72 per cent), letting their lawn grow for longer than normal (45 per cent), and not using pesticides (42 per cent).

Prof Goulson said “There are at least 6,000 different types of pollinating insect in the UK alone.

“Bees are remarkably clever – they’re able to learn the most rewarding flowers, memorise landmarks, and navigate to and from their nest over miles of countryside.

“They also avoid empty flowers by sniffing them for the whiff of a previous recent bee visitor.

“And the phrase ‘busy bee’ is not without merit – a single bee can pollinate 4,000 flowers in a day.

“So, it’s wonderful to see just how many people are doing their best to help bees – but the battle to save them is far from over.”

10/09/2021 World News Comments Off on Curries, Eton mess and jam on toast are off the menu if pollination pushes bees to extinction, warn experts
Lifestyle