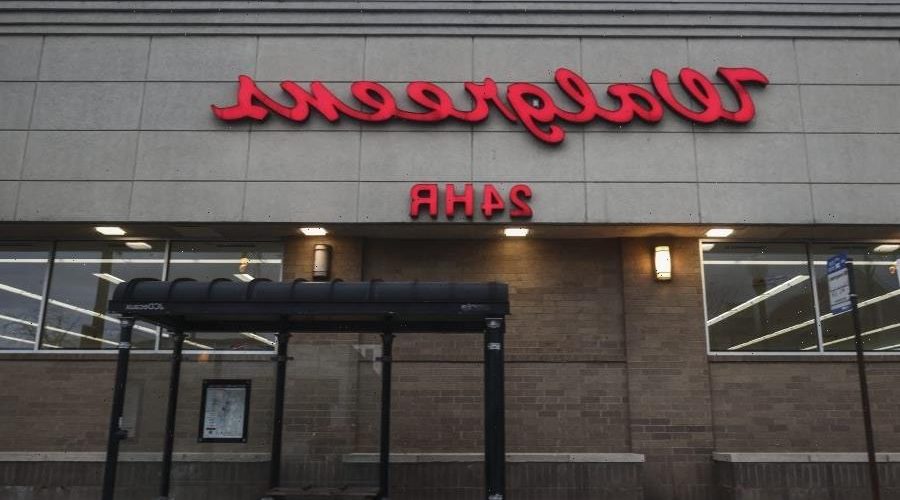 The three biggest U.S. retail pharmacy chains, CVS, Walgreens, and Walmart, have tentatively agreed to pay $13.5 billion to settle claims that they contributed to the opioid epidemic.

According to Bloomberg News, the tentative settlement would reportedly resolve thousands  of state and local government lawsuits that accuse the pharmacy chains of mishandling opioid painkillers. It calls for CVS to pay $5 billion, Walgreens to pay at least $4 billion and Walmart to pay $3 billion to resolve the suits.

Over the last 20 years, the U.S. Centers for Disease Control and Prevention estimates that the national opioid crisis has resulted in more than half a million overdose deaths.

In the lawsuits, the pharmacy chains were sued for allegedly failing to develop legally required monitoring systems to flag illegally filled opioid prescriptions. According to Bloomberg, the companies countered that claim stating that most issues related to painkillers are caused by illegal versions of the drugs that criminal gangs import into the country from abroad.

CVS officials confirmed their portion of the settlement in a press release on Wednesday. They noted the company would also pay $130 million to resolve opioid claims brought by Native American tribes. However, the company did not admit to liability or any wrongdoing. The settlement would be paid out over ten years starting in 2023.

“We are pleased to resolve these long-standing claims, and putting them behind us is in the best interest of all parties, as well as our customers, colleagues and shareholders,” CVS Health General Counsel Thomas Moriarty said Wednesday in the release. “We are committed to working with states, municipalities and tribes and will continue our own important initiatives to help reduce the illegitimate use of prescription opioids.”

Walgreens and Walmart have yet to comment on the tentative settlement. The settlement won’t be finalized until enough states, counties and cities agree.

Nearly 4,000 lawsuits were filed by states, cities, and counties seeking damages for the billions of dollars they spent fighting the U.S. opioid epidemic against more than a dozen pharmaceutical companies, distributors, and pharmacies. to a Bloomberg News data analysis, $30 billion has been received so far to bolster police and drug-treatment budgets.