CYCLONE Fani has struck the east coast of India with winds reaching 127mph as 1.2million people flee their homes.

The grade five storm, which the Indian Meterological Department described as “extremely severe,” hit the Bay of Bengal at around 8am local time today. 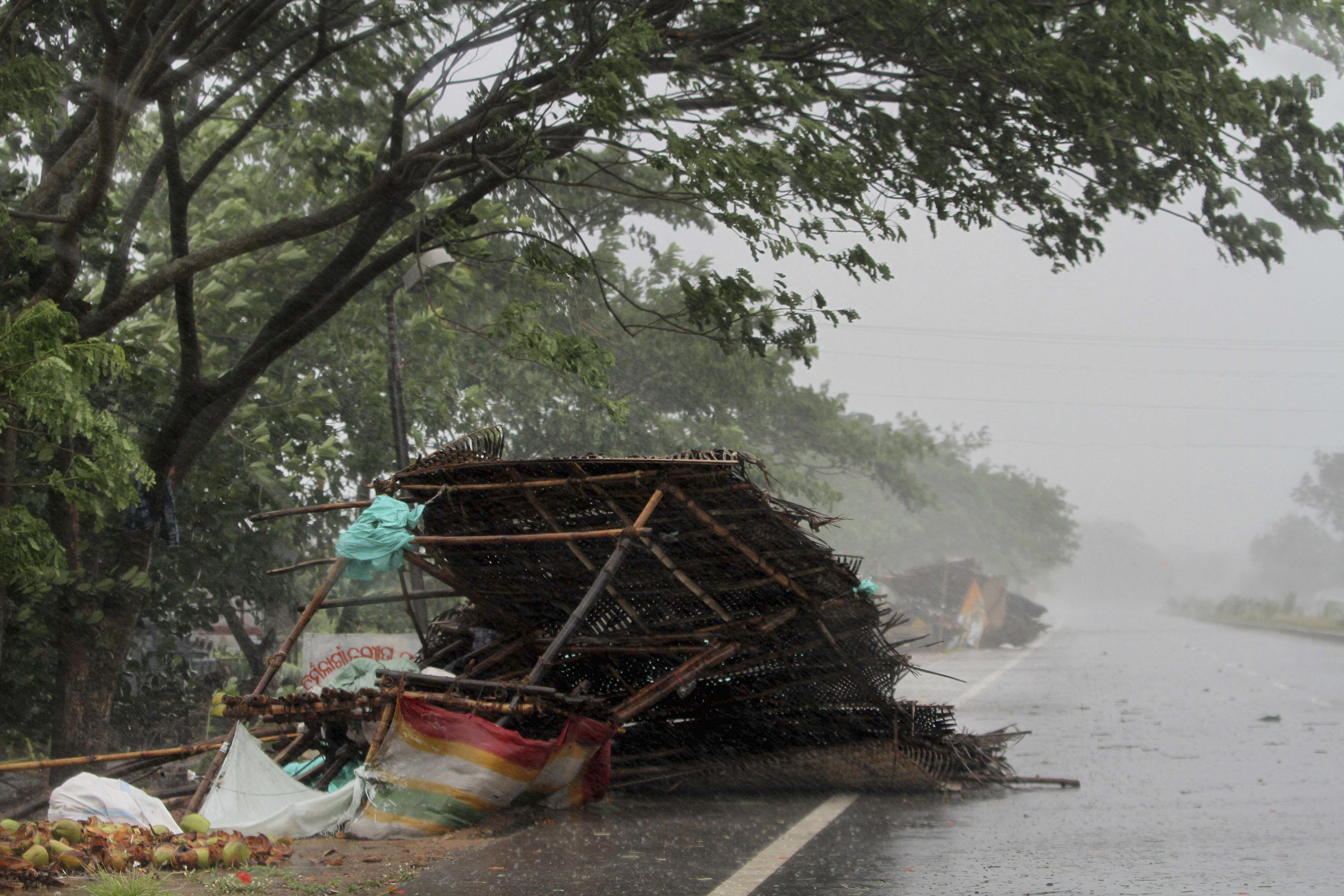 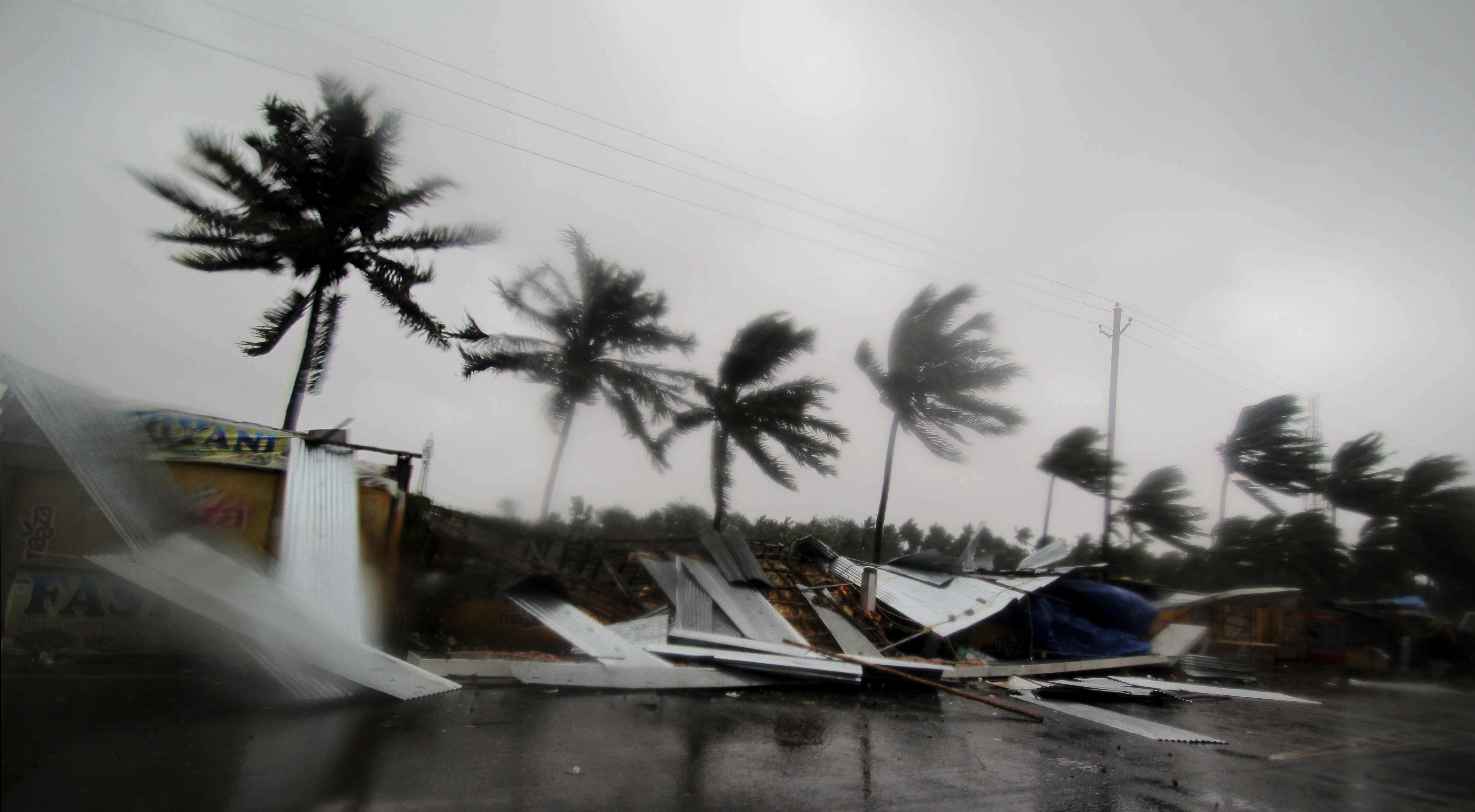 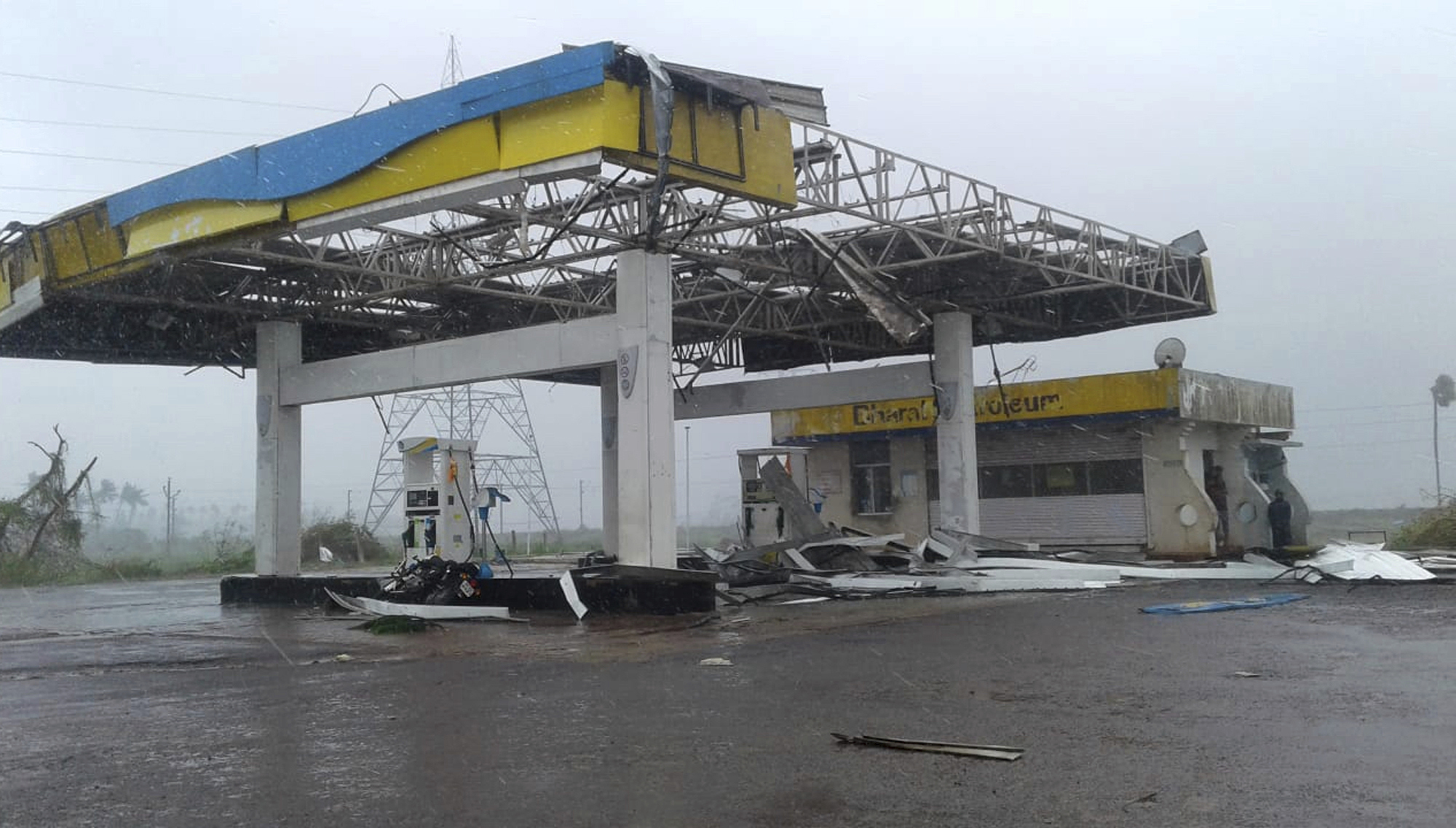 India's National Disaster Response Force says around 1.2 million people have been evacuated from low-lying areas of Odisha and moved to nearly 4,000 shelters.

Odisha Special Relief Commissioner Bishnupada Sethi says communications have been disrupted in some areas, but no deaths or injuries have been reported.

The main road to Puri, a popular tourist beach city, was littered with fallen trees and electricity poles, making it impassable. A special train ran Thursday to evacuate tourists from the city.

The airport in Kolkata, the capital of West Bengal, closed from 3 p.m. Friday to Saturday morning.

At least 200 trains were cancelled across India.

The National Disaster Response Force dispatched 54 rescue and relief teams of doctors, engineers and deep-sea divers to flood-prone areas along the coast and as far afield as Andaman and Nicobar Islands, a group of islands that comprise a state located about 1,300 kilometers (840 miles) east of mainland India in the Bay of Bengal.

Fani is the fiercest storm since 1999, when a cyclone killed around 10,000 people and devastated large parts of Odisha as wind speeds topped 173mph.

The state had evacuated more than a million people from the most vulnerable communities along the low-lying coast during the past 24 hours, Chief Minister Naveen Patnaik said on Twitter.

In the Indian state of Andhra Pradesh just south of Odisha, Fani topped electricity poles and uprooted others, leaving them in sharp angles. In the Srikakulam district, where around 20,000 people had been evacuated, thatched-roof houses collapsed and fishing boats left unmoored on beaches had been sliced into shards.

Close to 37 miles inland, high winds uprooted trees and electricity poles in the state capital, Bhubaneshwar, where authorities had ordered the airport to stay closed. Schools and colleges in Odisha were also shut.

Hundreds of disaster management personnel were deployed in the state, and doctors and other medical staff were told to defer any leave until May 15.

India's cyclone season can last from April to December, when severe storms batter coastal cities and cause widespread deaths and damage to crops and property in both India and neighbouring Bangladesh.

Technological advancements have helped meteorologists to predict weather patterns well in advance, and authorities have become far better at preparing for the ferocious storms and reducing casualties. 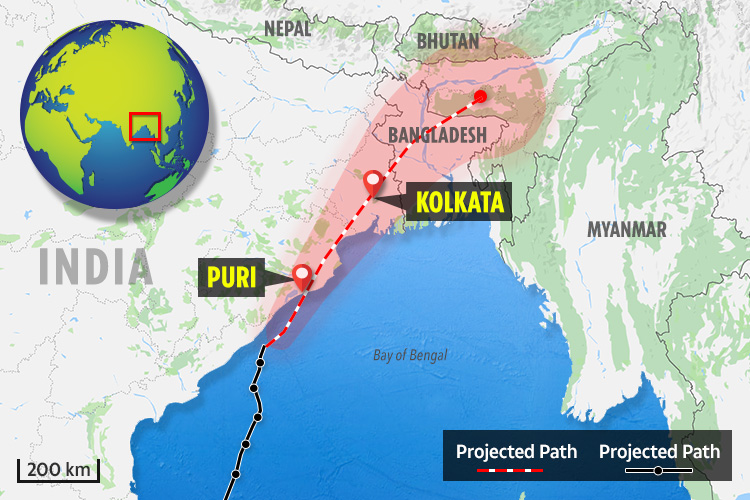 A super-cyclone battered the coast of Odisha for 30 hours in 1999, killing 10,000 people. While in 2013, a mass evacuation of nearly a million people likely saved thousands of lives.

Prime Minister Narendra Modi has asked his officials to stay in touch with the states at risk from cyclone Fani. 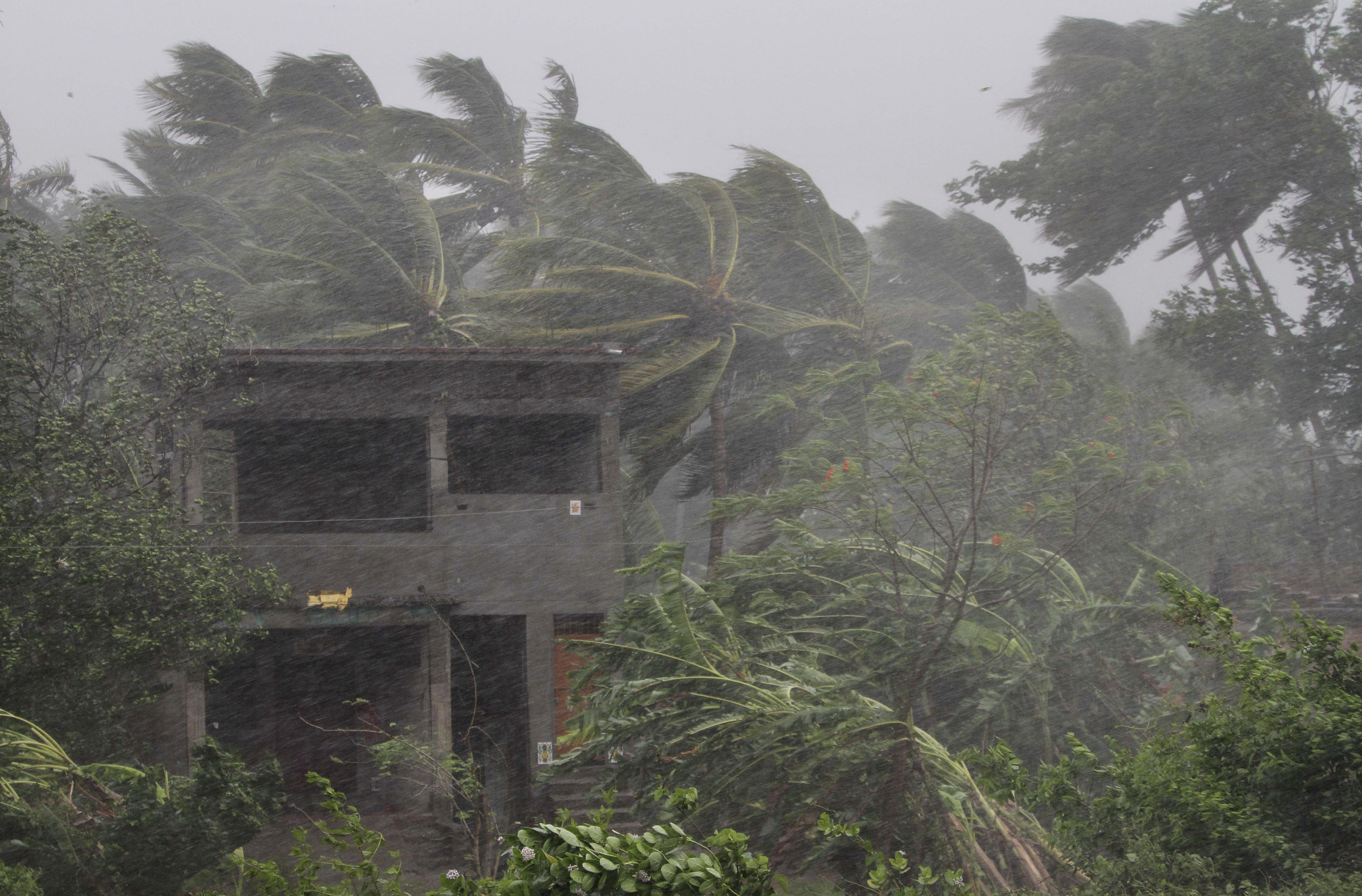 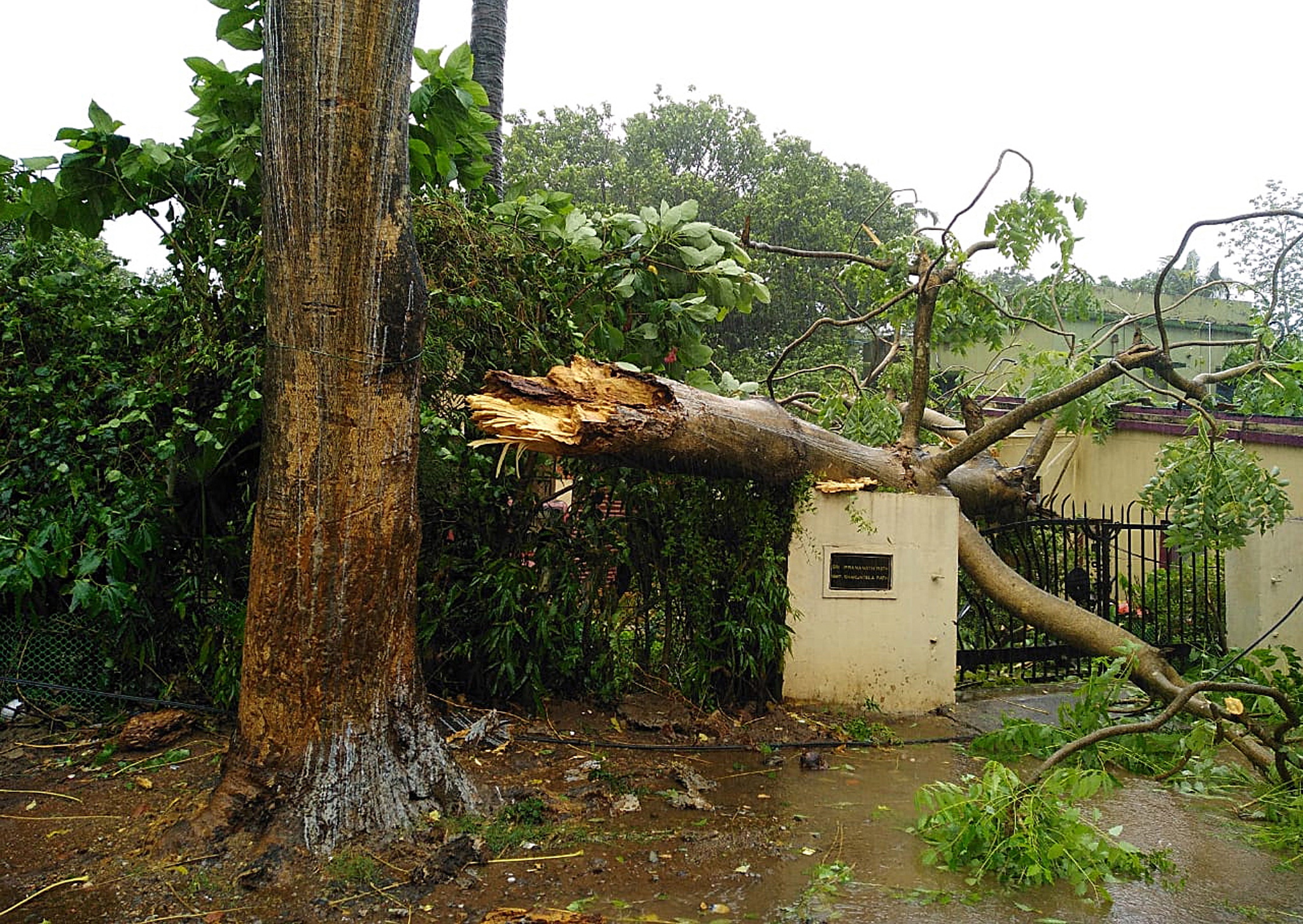 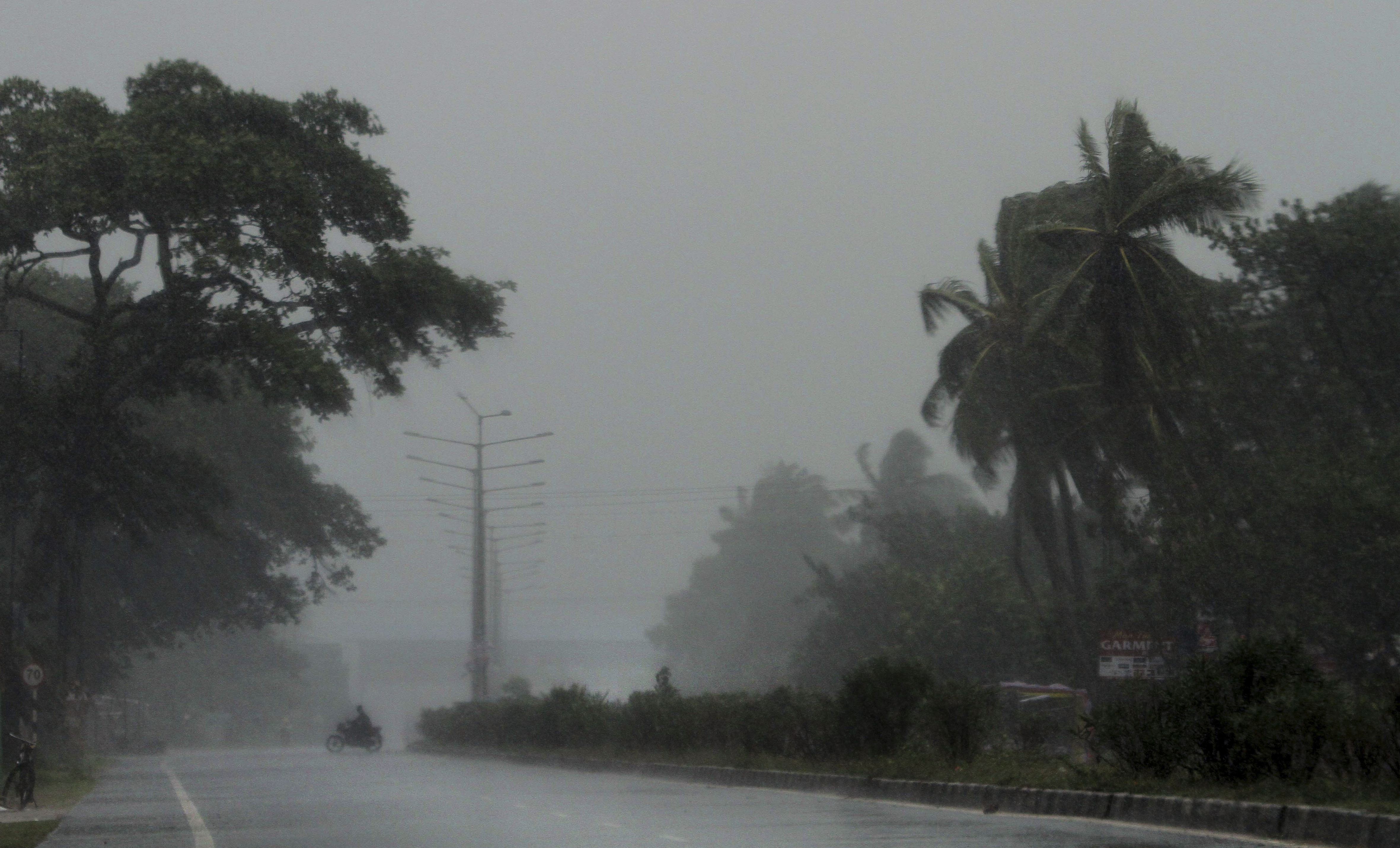 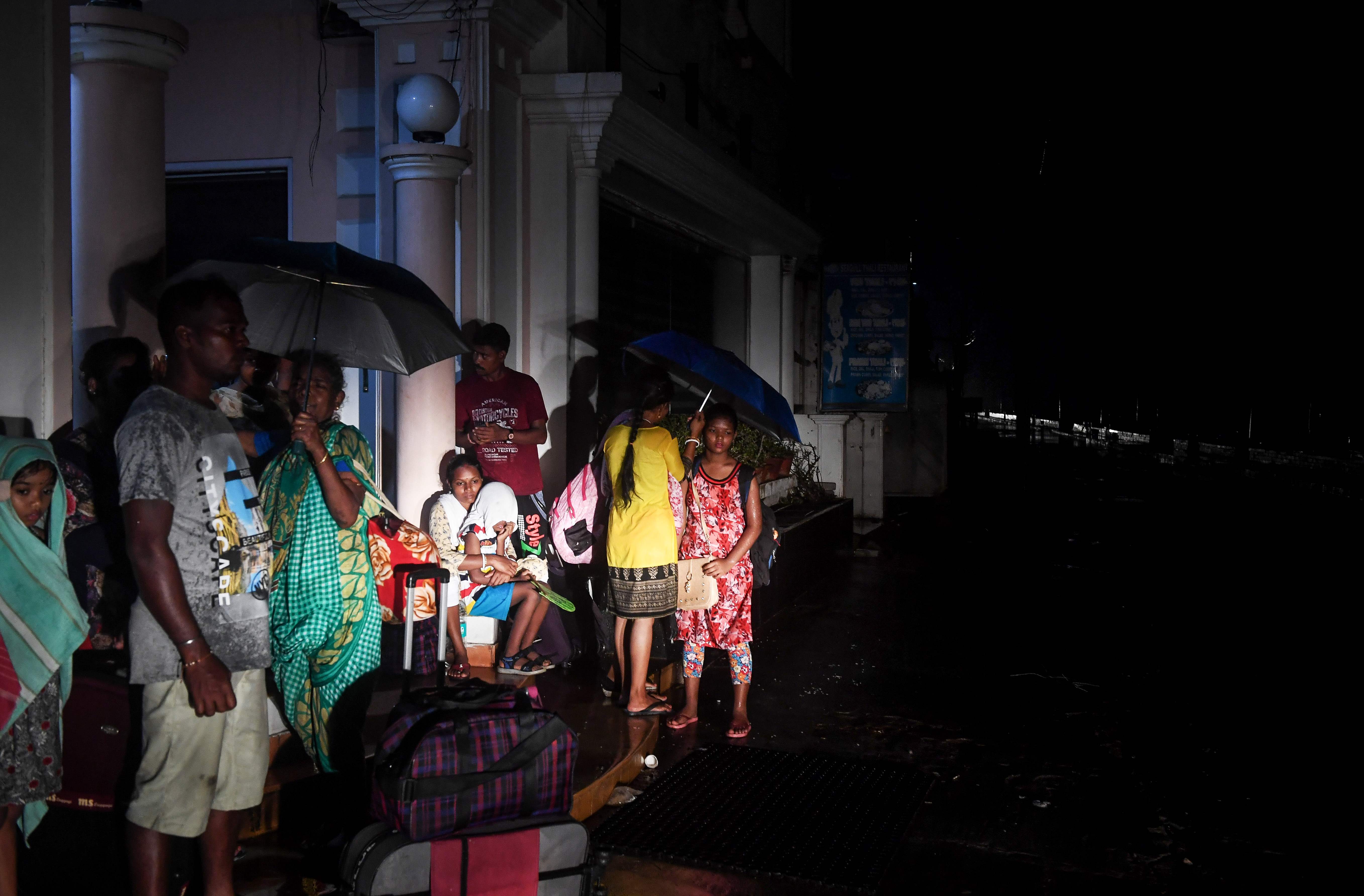 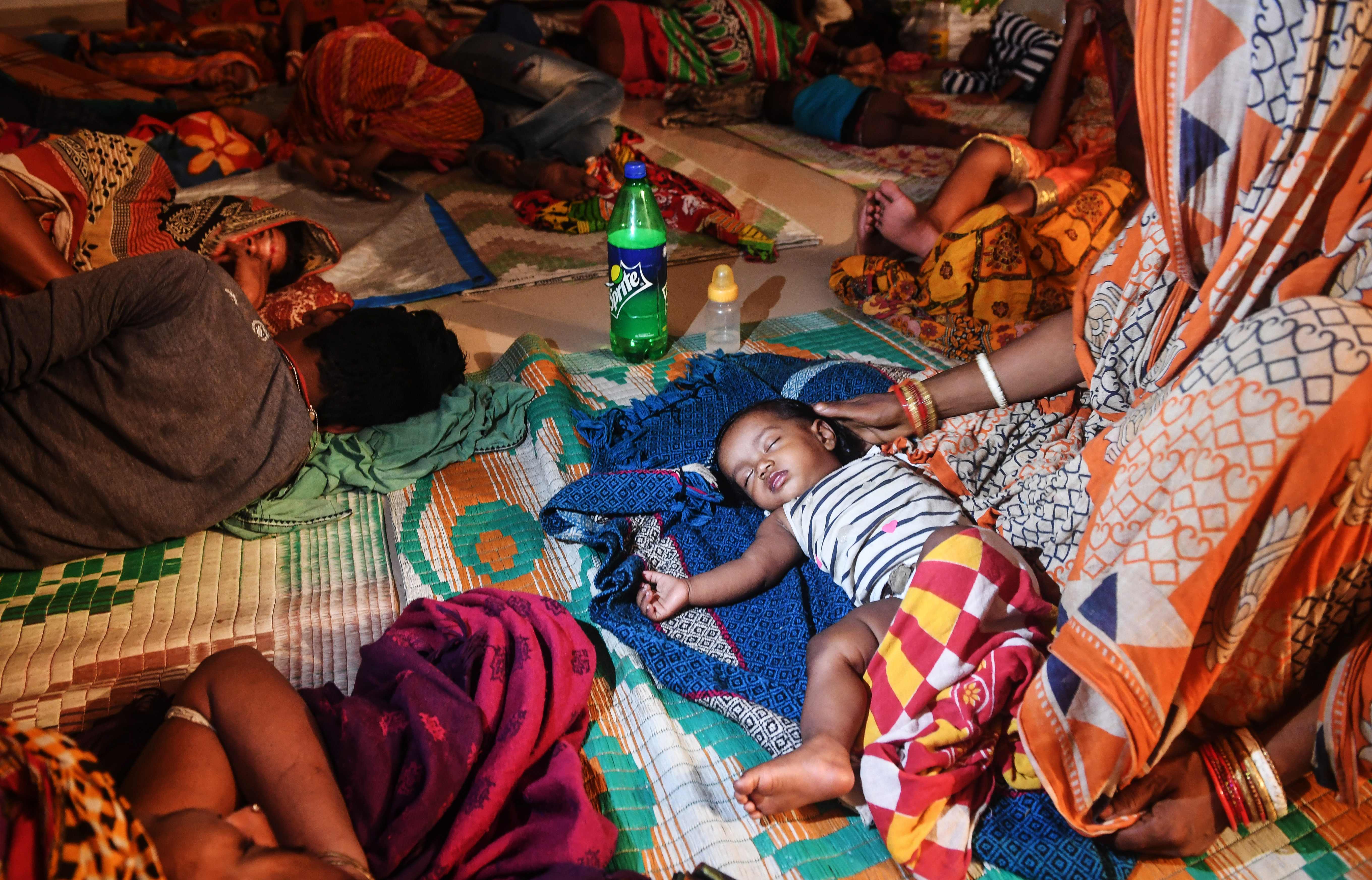 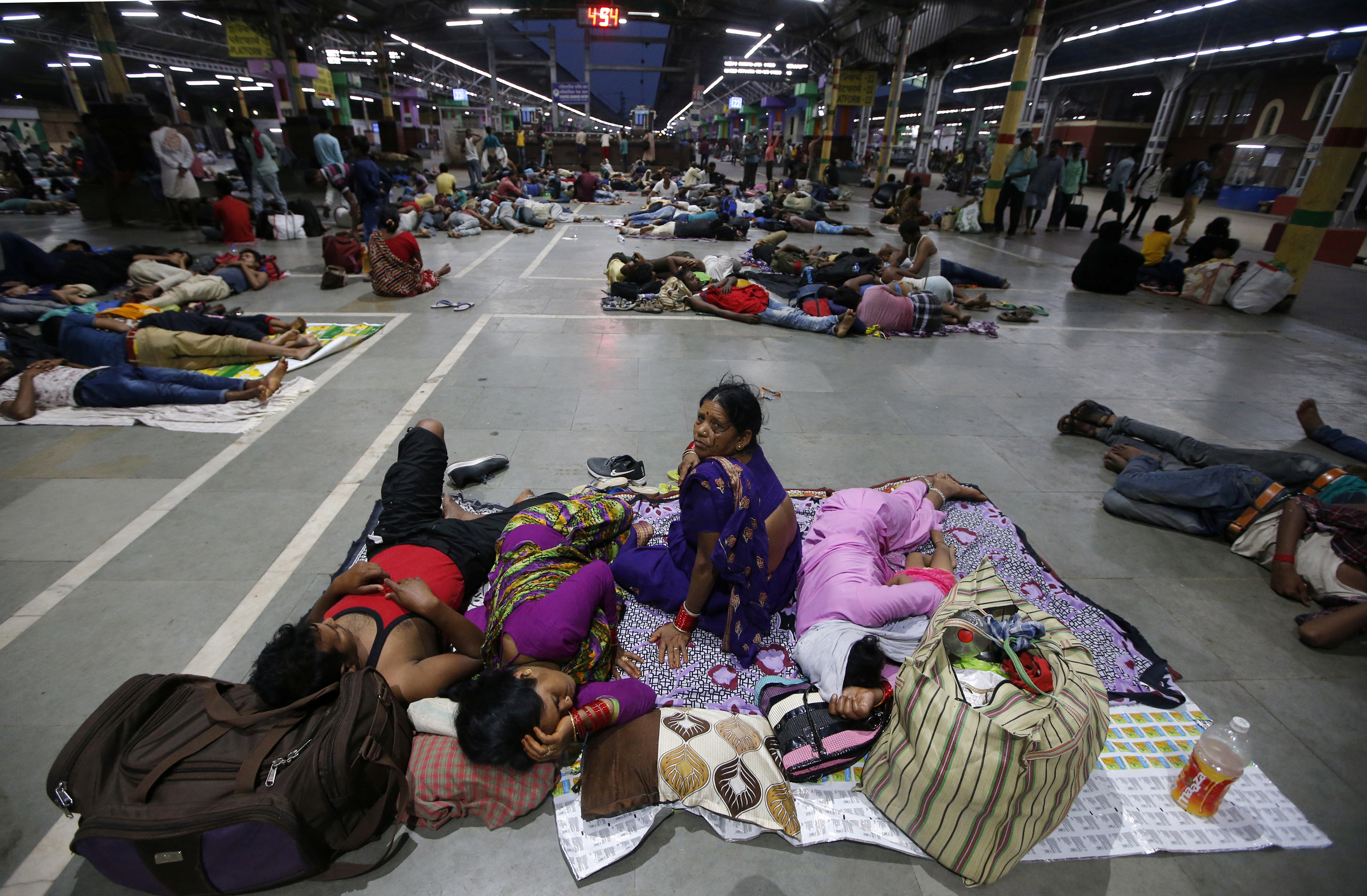 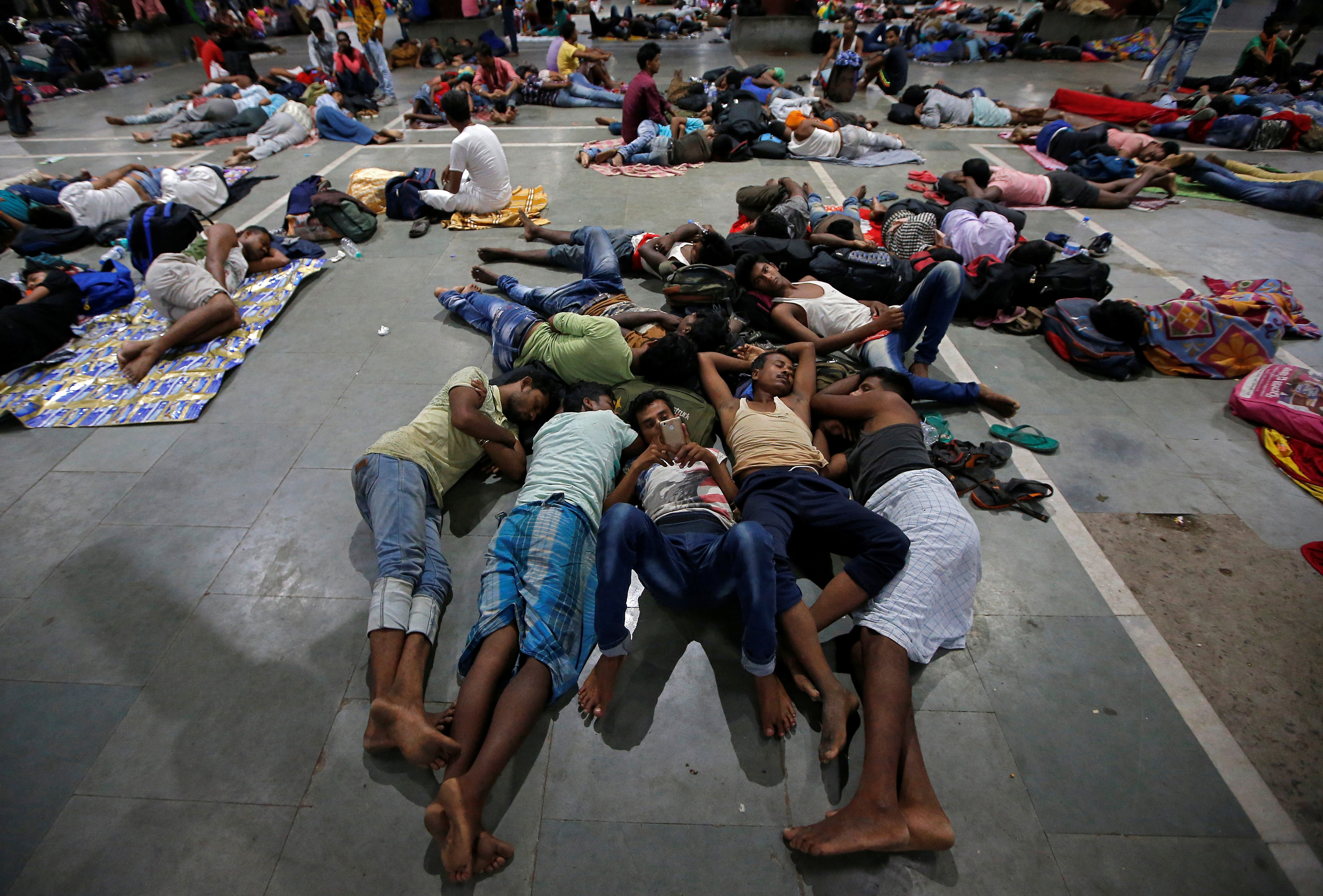 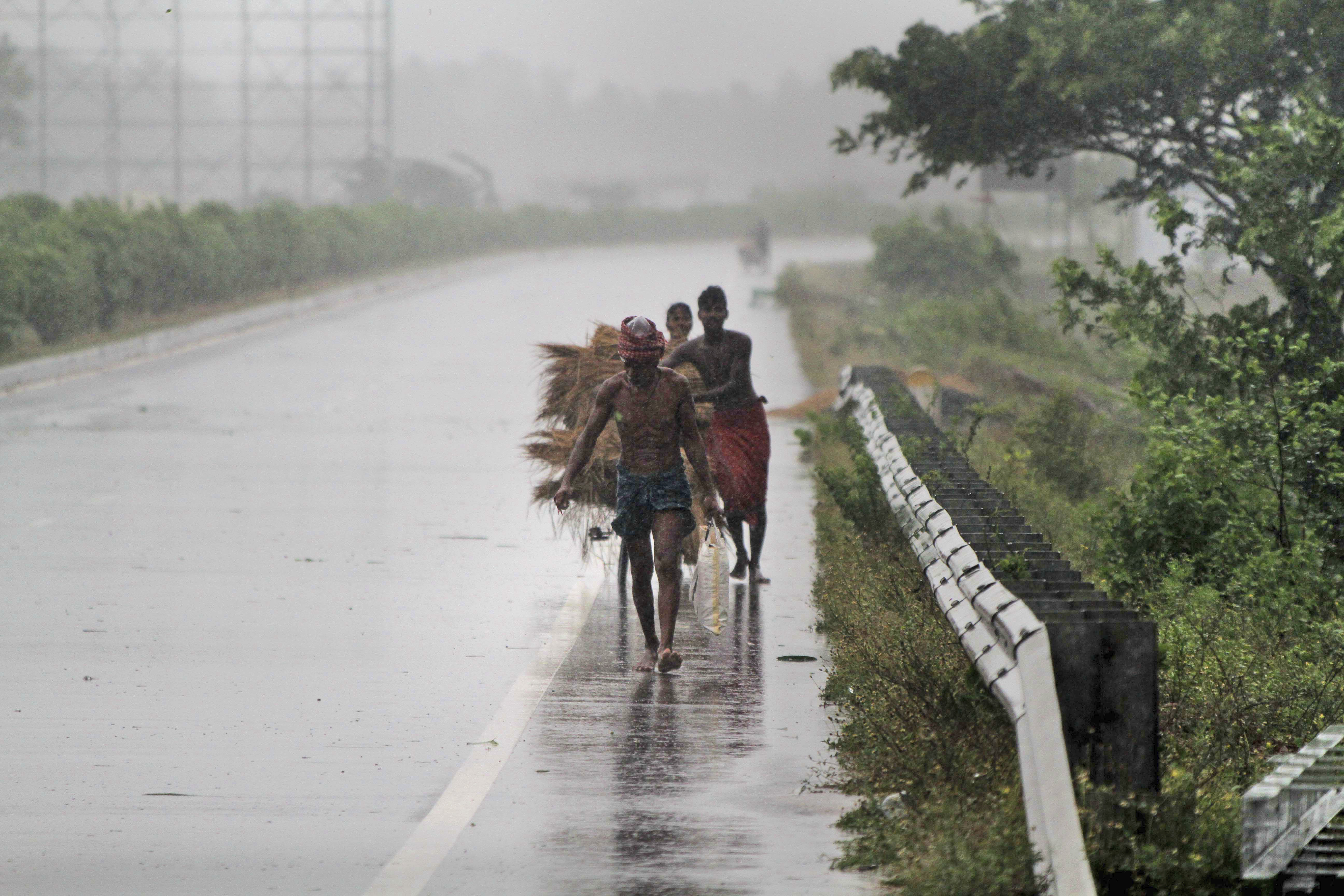 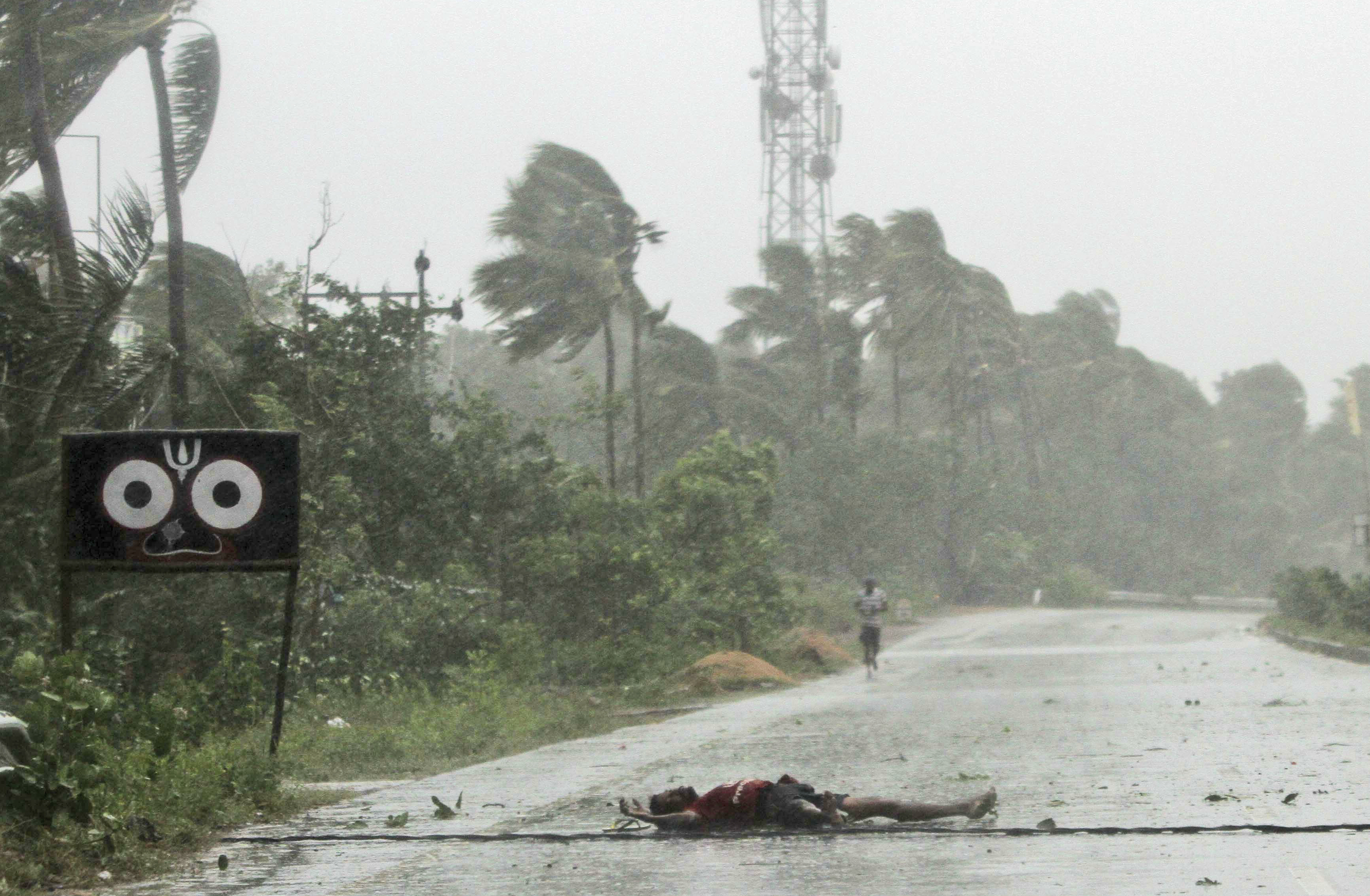 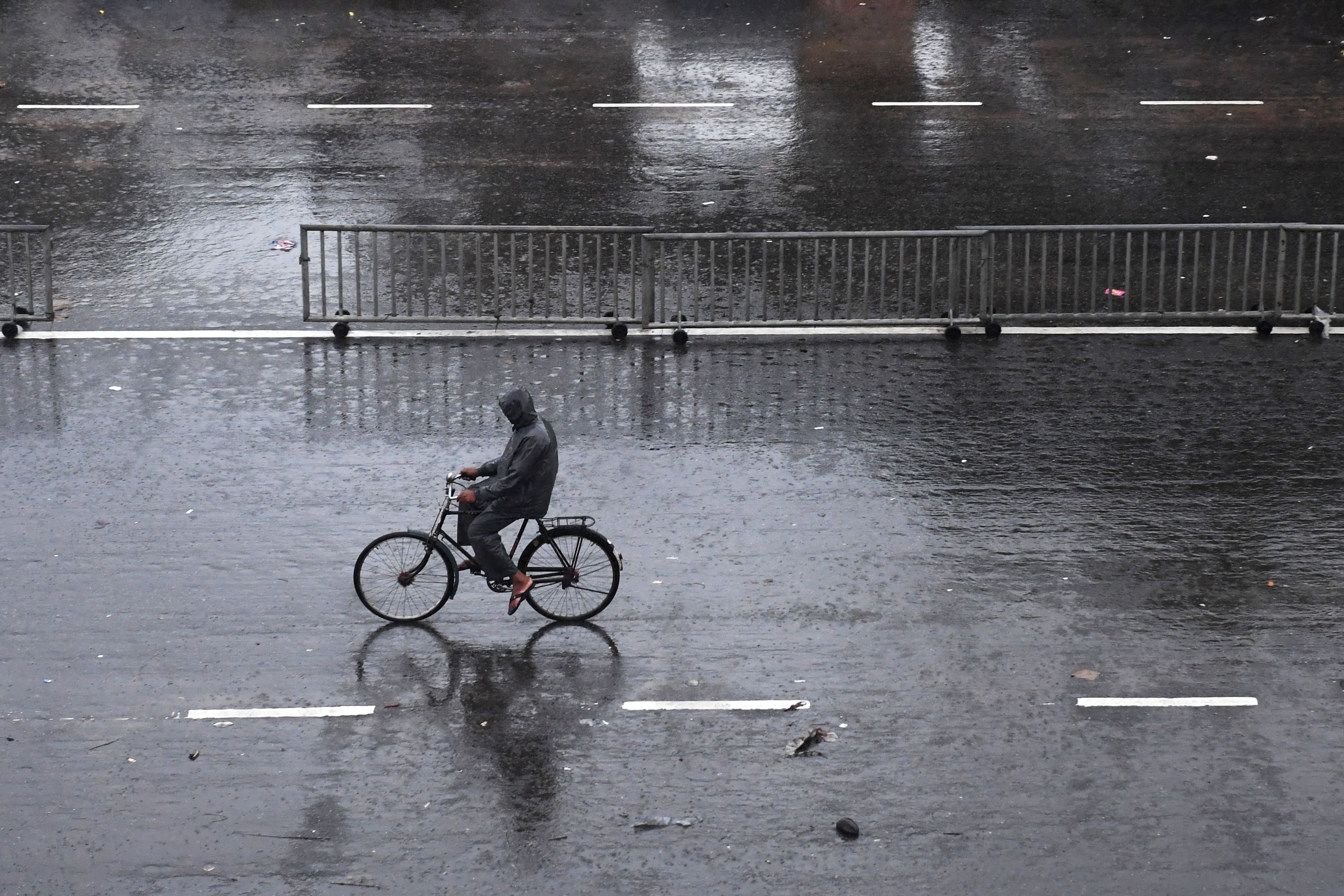 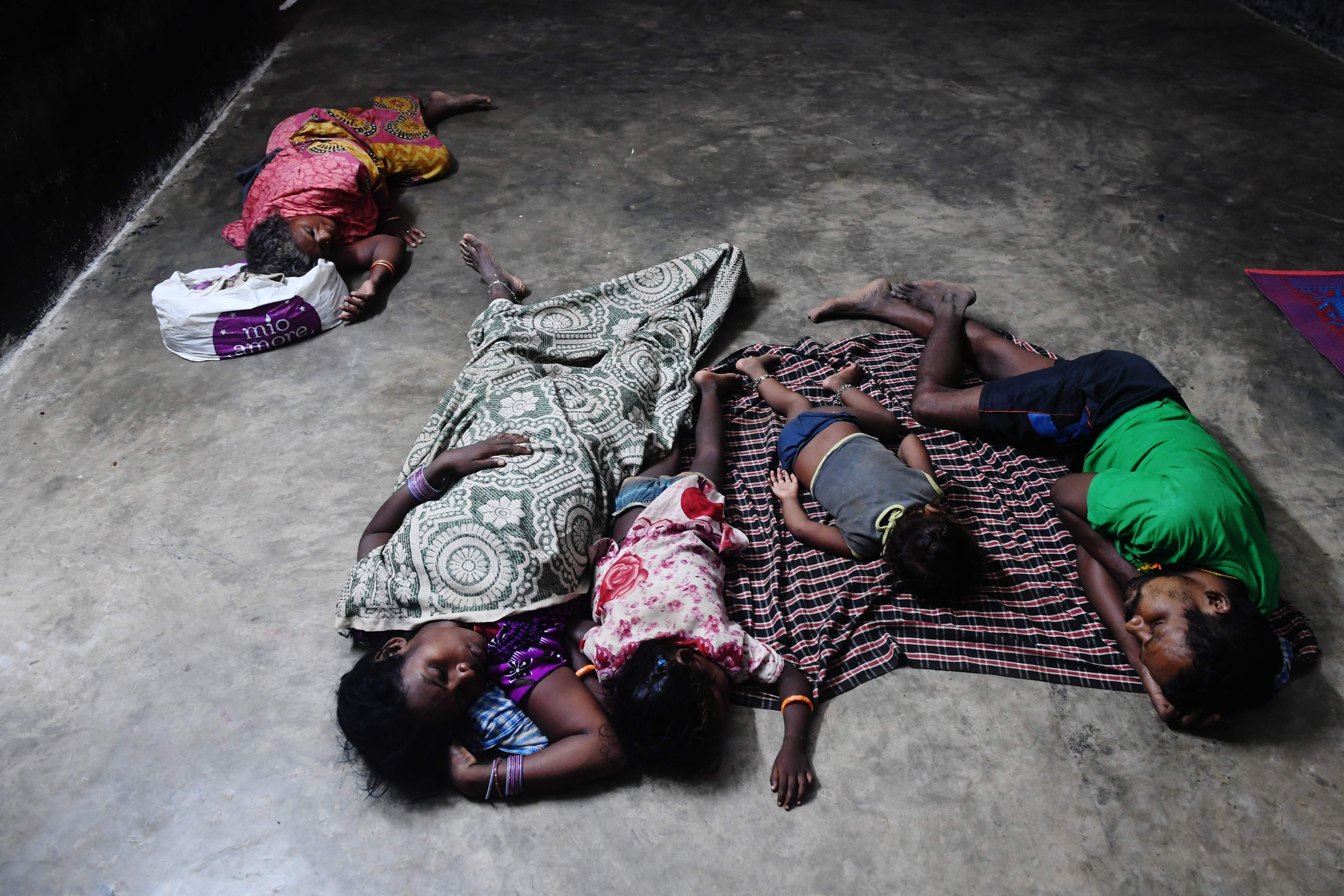