A FLORIDA dad is in intensive care after his son met up with friends without a mask and brought coronavirus back to their home.

John Place, from Plantation, tested positive along with his whole family, and has now spent more than two weeks on a ventilator. 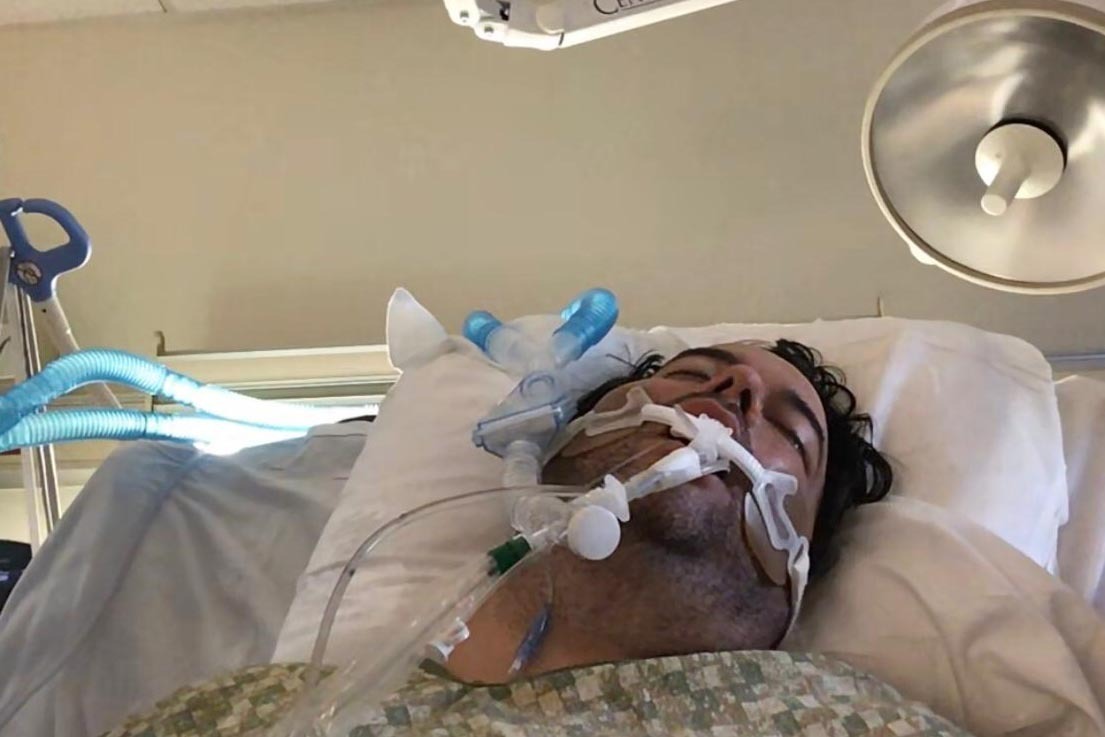 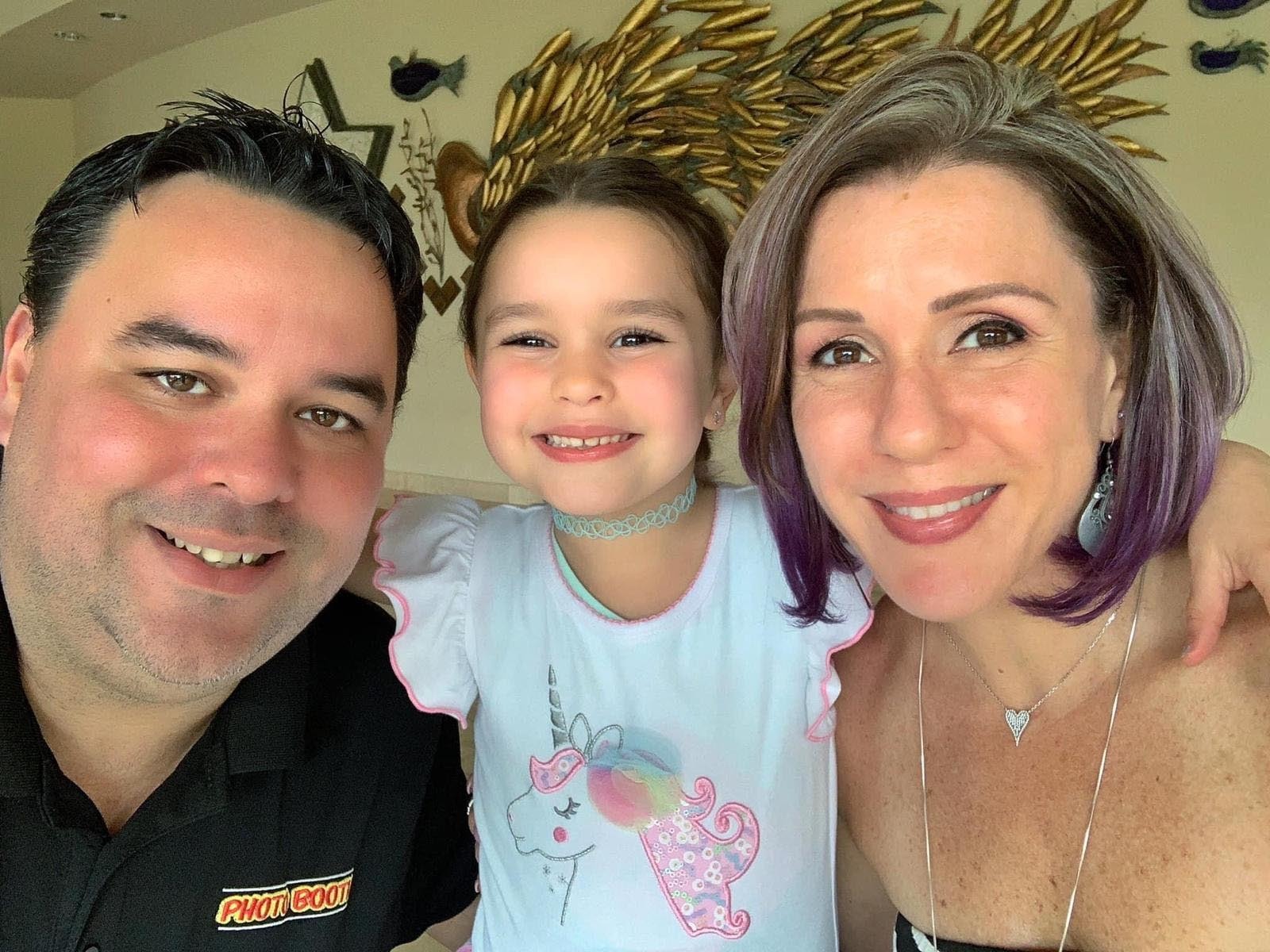 The 42-year-old reportedly contracted the virus after his 21-year-old son went out socialising with friends against the advise of his parents.

Place, who was always at risk from the virus because he is overweight and diabetic, was admitted to hospital after spending four days with a fever and constant cough.

Wife Michelle Zymet, 42, said she "pleaded" with her stepson to wear a mask and use sanitiser if he did go out.

"You know how these kids are, so I trusted in him.”

She said that he sometimes wore a mask when he went out, but that he took it off while gathered with friends one night early last month.

Within days, he began experiencing symptoms of the virus, and a friend who had been at the gathering later said she had tested positive.

Every member of the household was subsequently diagnosed with the virus, although Place is the only one who has been hospitalised.

"It could be peer pressure. Maybe they think, ‘None of us are sick. We are fine.’

"They don’t understand many of us are asymptomatic and are positive carriers of the virus.”

With Place unable to run his photo booth business and facing large medical bills, friends have set up a fundraiser on the family's behalf to help support them.

The story comes as Florida faces a spike of fresh infections that were first detected among young people.

Miami-Dade County Mayor Carlos Gimenez said this week that the virus was spreading as young people met up to celebrate the end of academic terms or as part of a recent wave of street protests.

“Since the young kids started infecting each other, now we see the results as more older folks are now going into the hospital,” she said.

Zymet has faced criticism for publicly blaming her stepson for his dad's illness, but said she thought it was important to share the family's story and that she hoped others would learn from it.

“You’re not invincible. This is not a joke,” she said.

“This is a deadly, devastating disease that is affecting millions of people across the world.

"You need to listen and understand that you got to take the necessary precautions." 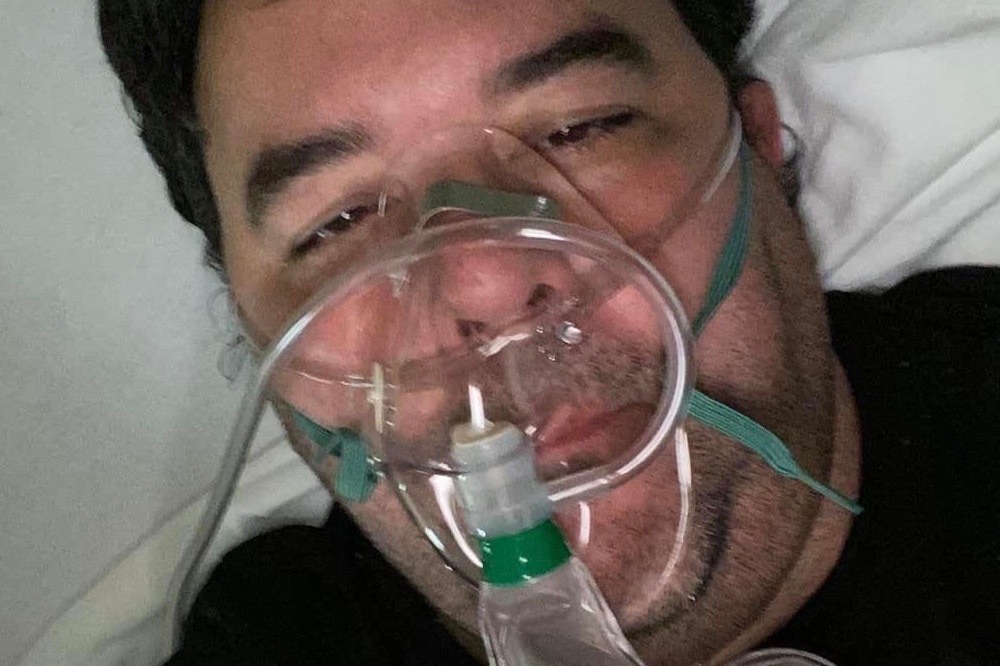 17/07/2020 World News Comments Off on Dad, 42, fighting for life after son ignored parents' advice and met friends without mask and infected his whole family
Lifestyle