THE dad of murdered backpacker Hannah Witheridge has slammed the "corrupt Thai Government" after her killers were spared the death penalty.

Devastated Tony Witheridge said the family "can't take on the might of Thailand" after the ruling last week. 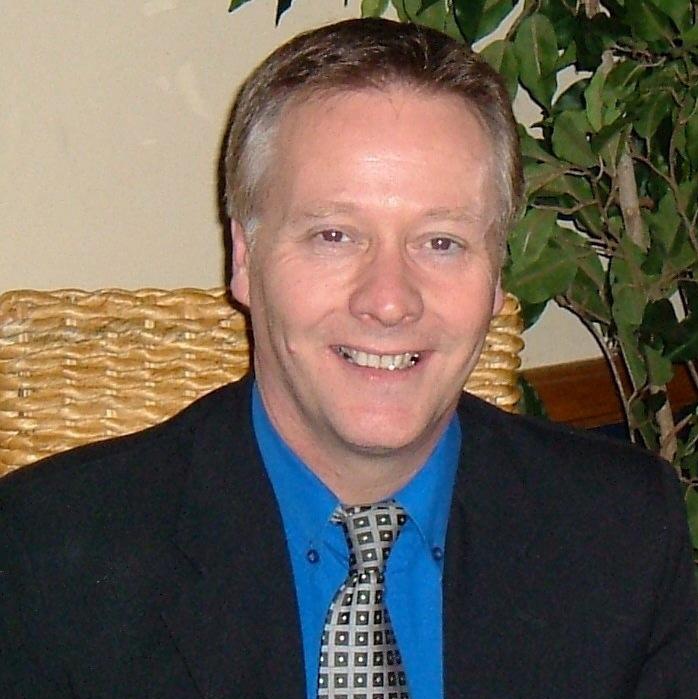 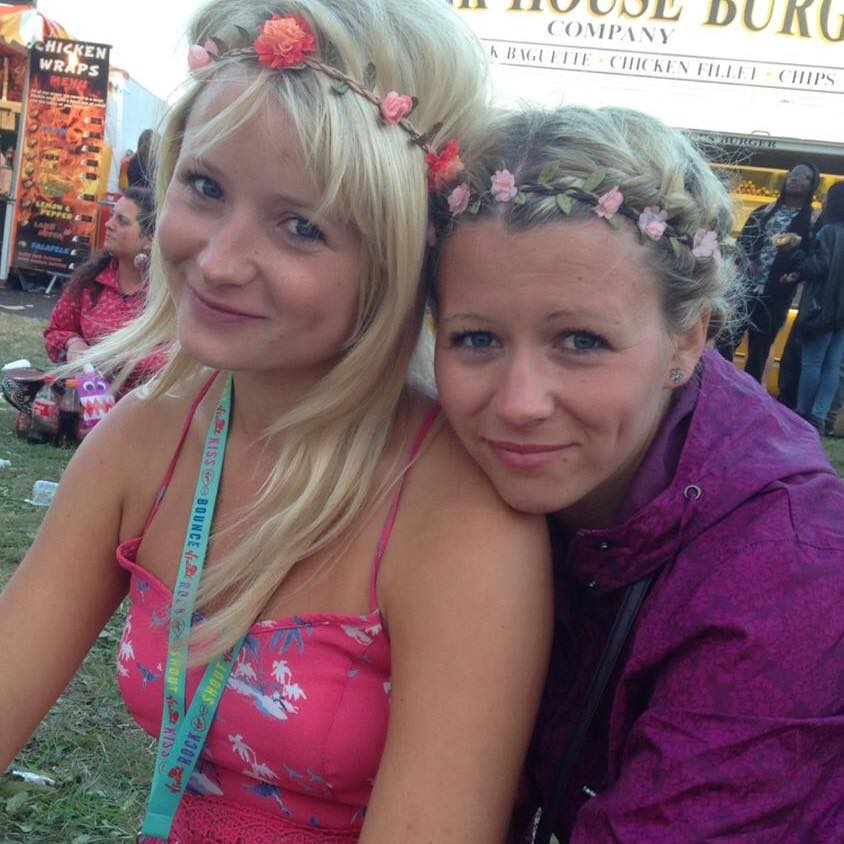 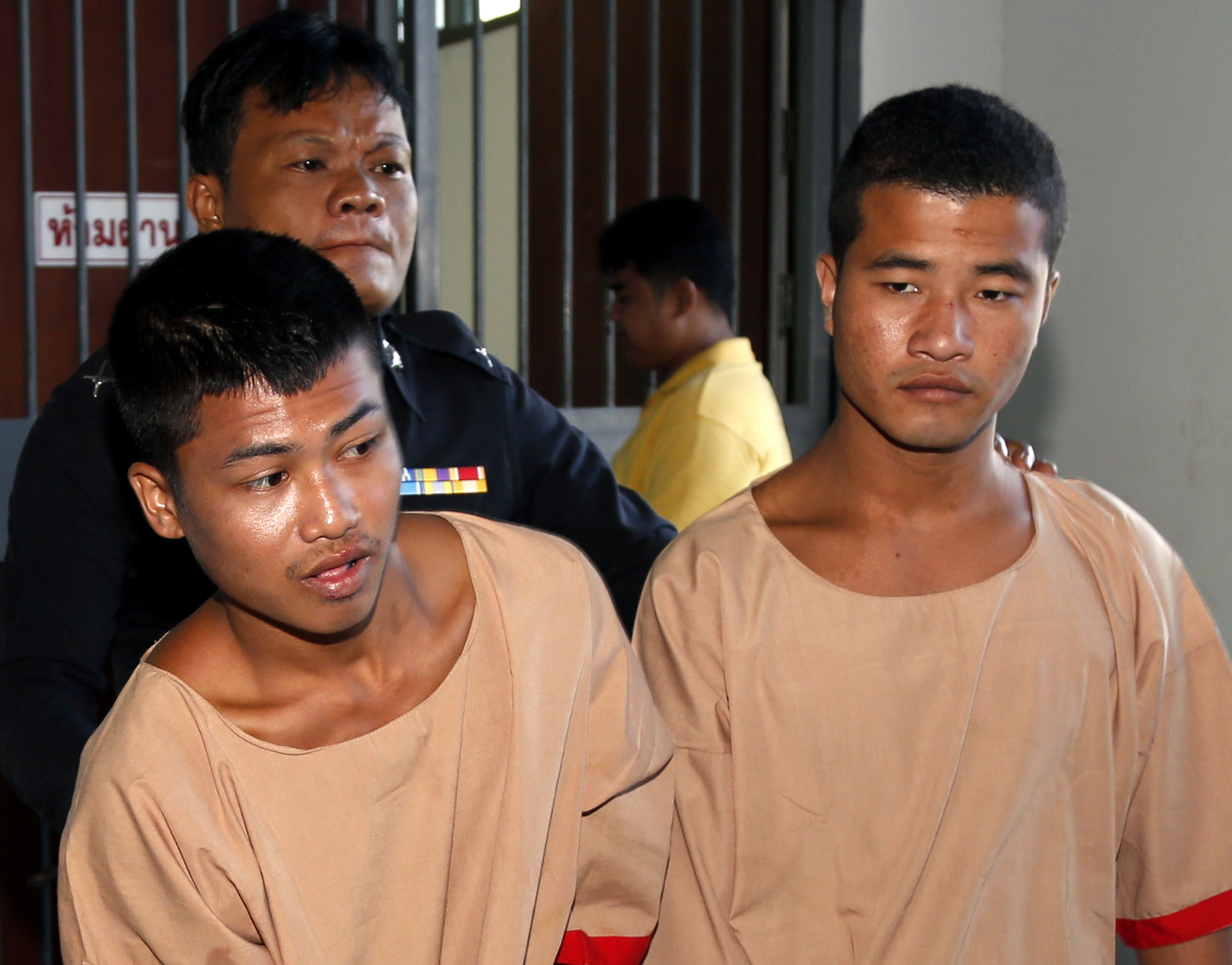 Burmese nationals Zaw Lin and Wai Phyo were convicted and sentenced to death by a Thai court in 2015.

But the King of Thailand Maha Vajiralongkorn last week intervened to spare both killers the death penalty – and they will now serve life sentences instead.

The monarch reportedly pardoned thousands of prisoners on Friday last week to mark his 68th birthday.

Tony said: “We understand what’s happened but I can’t take on the might of Thailand, you know.

“It’s a corrupt government and as far as I’m concerned no matter what I say or do it’s not going to change anything, so it is what it is.

Asked if he wanted the killers to be executed, Tony added: “I really don’t want to comment on it or be quoted to be honest with you.

“We’ve had enough pain and suffering in the last six years.

“I lost my other daughter as well last year and it’s just a horrific time for us so I’m really not willing to discuss it.”

In 2016, Laura revealed she was targeted with death threats and was sent distressing images of the crime scene.

Ms Witheridge, a University of Essex student, from Hemsby, Norfolk, and Mr Miller, a structural engineering graduate, from Jersey, were battered to death on the beach.

A post-mortem examination revealed Hannah had been raped.

It’s a corrupt government and as far as I’m concerned no matter what I say or do it’s not going to change anything, so it is what it is.

David’s parent’s have campaigned against Zaw Lin and Wai Phyo being executed, and last week thanked King Vajiralongkorn for granting them clemency.

Lin and Phyo initially confessed to the killings but then retracted their statements saying they were tortured.

However, the three judges who handed down the original guilty verdicts and death penalties concluded the prosecution proved its case with forensic evidence that met “international standards” linking the men to the murders.

International legal and forensic scientists said in 2016 that the DNA investigation by the Thai Police Forensics Laboratory was incompetent with no chain of evidence.

“Our thoughts are also with the Witherdge family and the tragic loss of their daughter.

“We hope that these two murderers will now spend a very very long time in jail where they cannot harm other families and will have time to reflect on the consequences of their acts.” 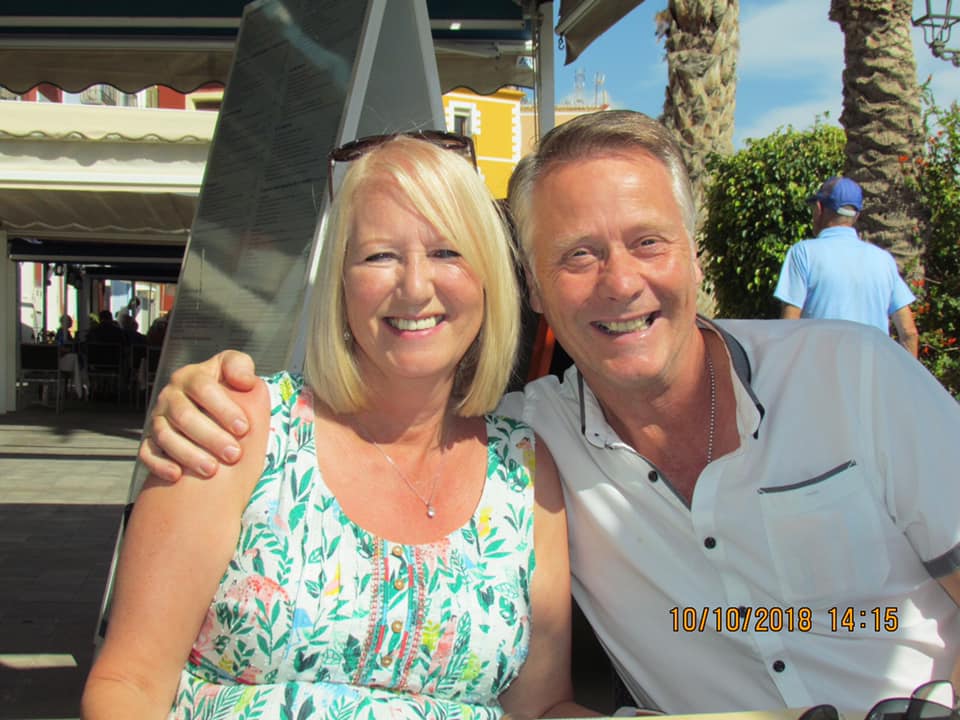 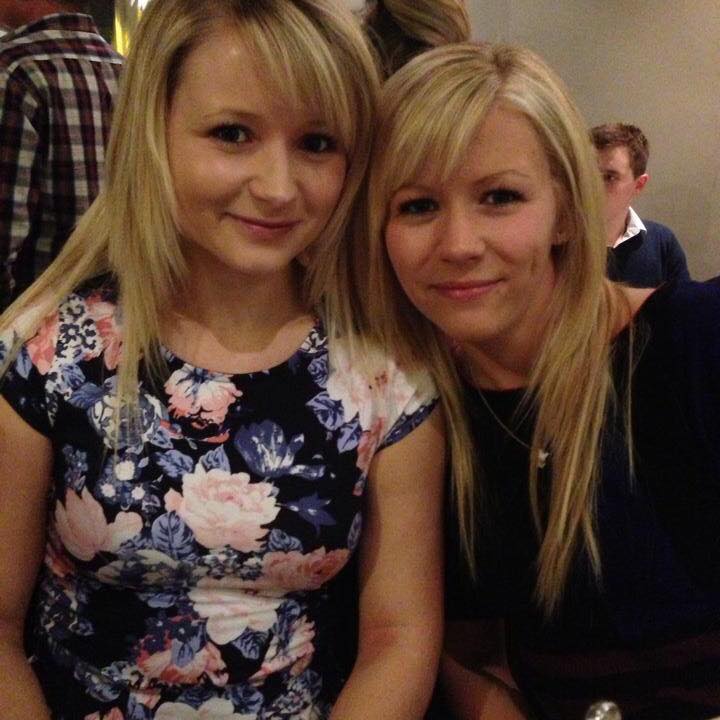