A DAD-of-three was beaten to death by a gang of youths on his doorstep this morning.

The 47-year-old's daughter has today paid a heartbreaking tribute to Glenn Smith. 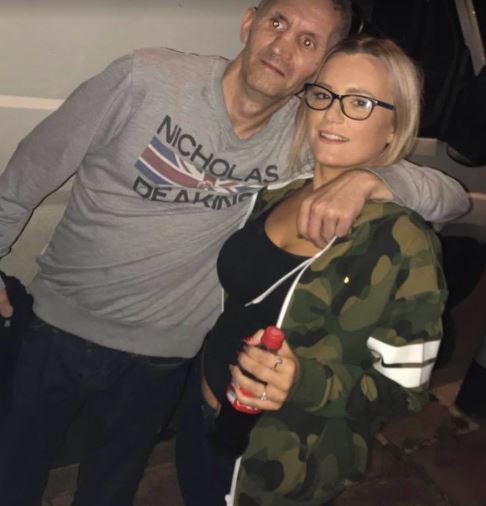 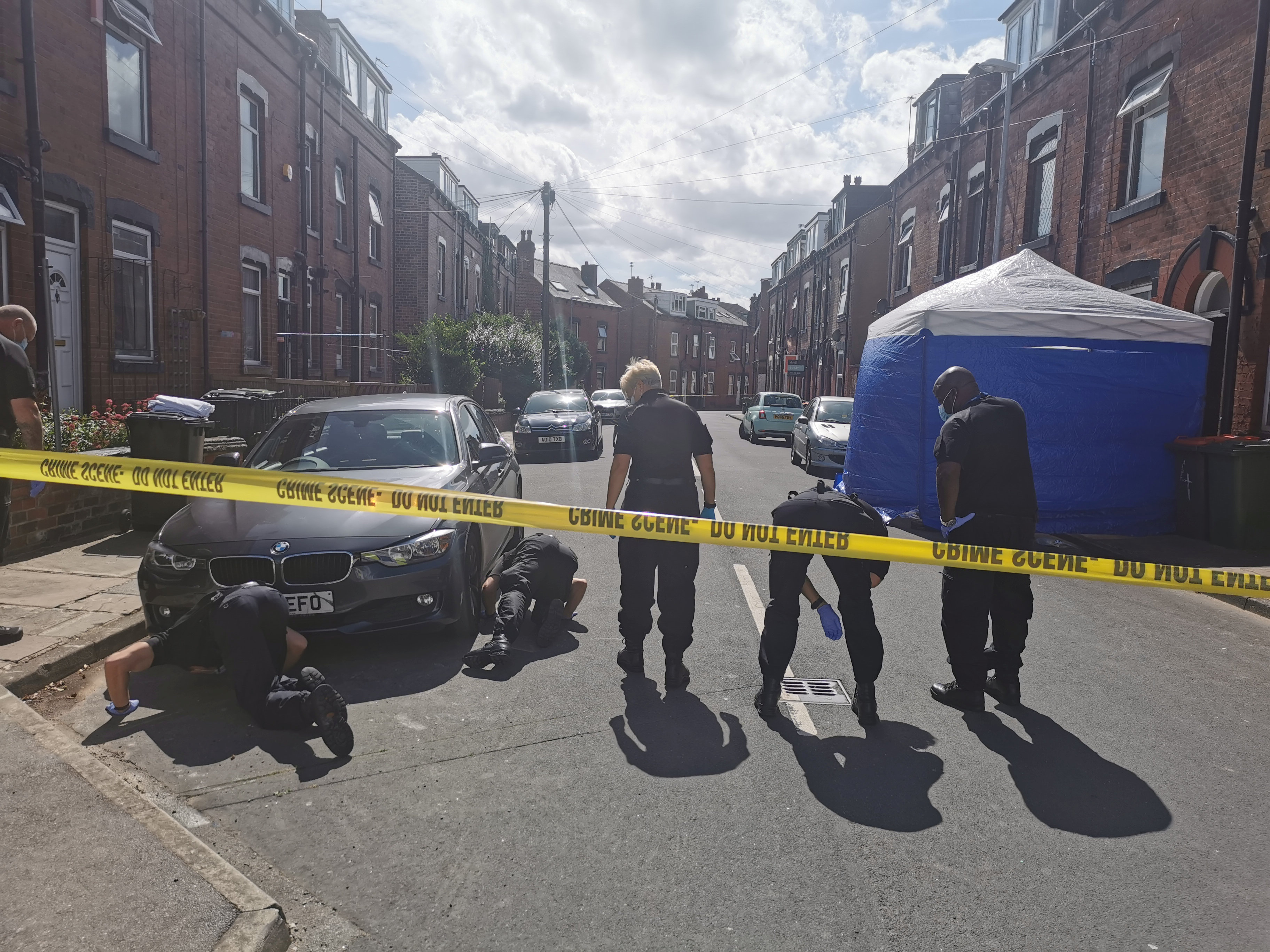 He was assaulted by the group on his Armley doorstep before they ran, leaving him to die.

His daughter Robyn-Jade Rhodes, 25, said: "He was attacked by a group of men on his doorstep.

“I just want to say that I love him and will miss him more than anything. I’ll do him proud.”

Police have cordoned off the red-bricked terrace street, in the Armley area of Leeds, West Yorkshire, as they investigate the suspected murder.

Mr Smith had one grandchild and lived alone in Whingate Avenue, Armley.

Police were called to Mr Smith’s address at about 4.10am 04:10 by paramedics treating him. Mr Smith was pronounced dead at the scene.

Det Ch Insp Tony Nicholson, of West Yorkshire Police, said: "Our inquiries are at a very early stage and we are very keen to hear from anyone who witnessed the incident or saw the group of youths involved in the area or who has any information that could assist the investigation.”

Crime Scene Investigators are continuing forensic examinations and searches of the area within the cordon.

A female resident has described hearing 'screaming' in the street and 'boys or teenagers running away'.

She added: "We’re in shock to be honest."

Anyone with information is asked to contact the Homicide and Major Enquiry Team via 101 quoting crime reference 13200418973 or online via www.westyorkshire.police.uk/101livechat.

20/08/2020 World News Comments Off on Dad-of-three, 47, beaten to death by a gang of youths on his doorstep as daughter pays heartbreaking tribute
Lifestyle