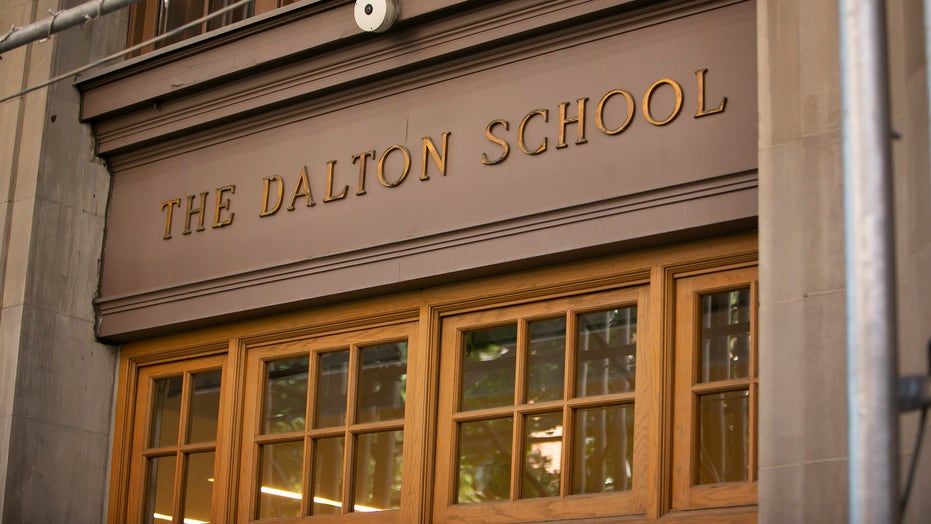 A former alumnus of the posh New York private school that made headlines this week over an anti-racism manifesto told Fox News that the school had been indoctrinating its students with a progressive agenda well before it was mainstream and that the institution offers a glimpse of where public schools might be heading.

The manifesto was signed by dozens of faculty members of the Dalton School. It made a list of sweeping proposals to overhaul the curriculum and staff in order to better promote diversity and social justice.

Among the list of demands, were requiring courses that focus on "Black liberation" and "challenges to White supremacy." It also called for high-level academic courses to be abolished by 2023 if the performance of Black students is not on par with non-Black students.

A former alumnus of the school who wished to remain anonymous told Fox News that "people need to be paying attention because what happens at Dalton will happen everywhere." 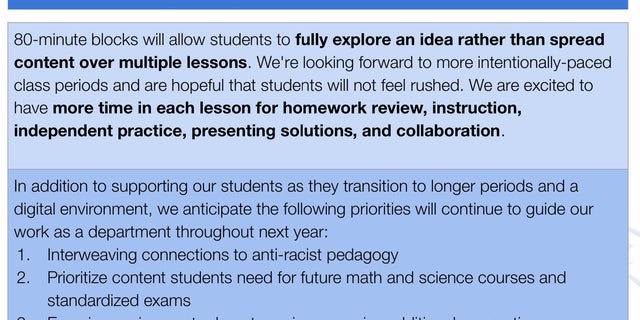 The former alumnus said whenever he would see news segments of what he dubbed, "campus crazies," he would think: "Oh, this is nothing new. This was me 10 years ago."

He recalled how the school had gender-neutral bathrooms years before it was a topic in the news. He said he remembered race being constantly brought up in lessons – even in Kindergarten.

"At the time I thought this was normal, but our kindergarten music performance, you know instead of singing whatever songs kindergarteners were singing, we were singing slave songs," he said. "To an African American child, who is in a new environment, being forced to sing slave songs for the sake of cultural awareness – I just can’t imagine how challenging that must be for their long-term mental health."

Meanwhile, White students were constantly told that they were "by default" racist and were a "bad" people if they didn’t subscribe to these beliefs – a dynamic that created profound anxiety, he said.

"The net effect of disagreeing with the ideology that they’re espousing is just a lot of anxiety. When you’re sitting in class and your teacher is talking about why affirmative action is good and why wealthy White kids shouldn’t be getting into colleges – and being a White person trying to get into college, hearing this from your teacher, you’re not going raise your hand and participate in this conversation," the former alumnus said. "There’s no disagreeing. There’s no dissent." 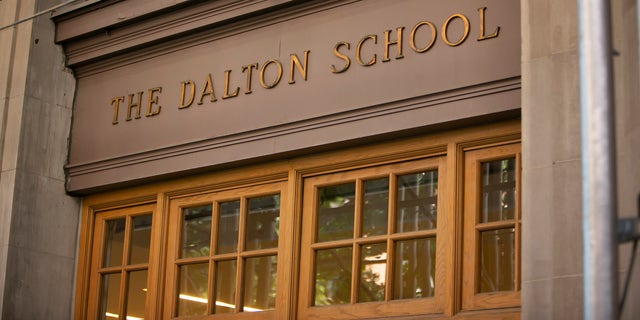 The children of some of New York’s elite passed through the doors of Dalton School, a private college preparatory school on New York City’s Upper East Side.
(Tribune News Service via Getty Images)

The K-12 preparatory school has a tuition of $54,180 and boasts Anderson Cooper, Christian Slater, and Claire Danes as its alumni. Many of the students go on to fill influential roles in media, business, banking, and government, among other industries.

"Progressivism is completely changing these institutions that are meant to be about learning but have become about, for lack of a better word, indoctrination," the former alumnus said. "That’s definitely problematic and it’s come at the cost of education."

The eight-page "anti-racist manifesto" was first reported by The Naked Dollar blog and later picked up by The New York Post. It was reportedly written up in reaction to nationwide protests sparked by the police custody death of George Floyd earlier this year.

The manifesto was released to a select group of parents in August. But the former alumnus surmised that it may have been leaked last week because the school, as of late, "has done incredibly poorly in college admissions."

A spokesperson from the school denied the claims of poor college admissions and took issue with the manifesto being reported as a set of "faculty demands," telling Fox News that it is a "set of thought-starters created this summer by a subset of faculty and staff" and "was never presented to or considered by the administration."

"While Dalton prides itself as a leader in this important work and welcomes honest debate around how to meaningfully bring these principles to life, the school does not support all the language or actions it contacts," the spokesperson said. "Instead, Dalton is actively, thoughtfully engaged in securing consensus around what equity and inclusion mean to our community, in line with our standards for academic excellence."

22/12/2020 World News Comments Off on Dalton's anti-racism manifesto shows what public schools will look like in future, ex-alum claims
Lifestyle