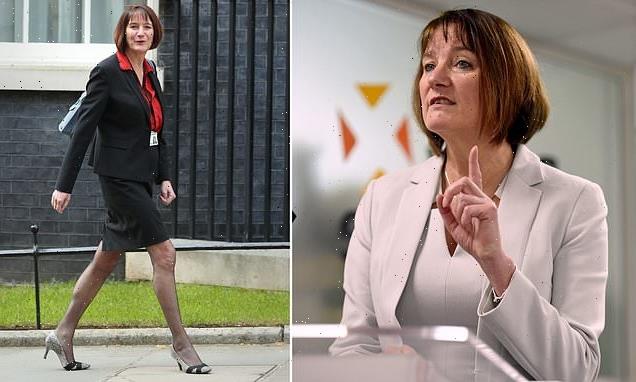 National Crime Agency boss Dame Lynne Owens, 52, announces she will step down after being diagnosed with breast cancer

The head of the National Crime Agency (NCA) has announced she will step down from her role to focus on her treatment for breast cancer.

Dame Lynne Owens, 52, announced her intention to retire from her position as director general of the NCA after five years at the helm and 32 years of service to law enforcement.

The former chief constable of Surrey Police, who joined the Metropolitan Police service in 1989, was diagnosed with breast cancer earlier this year but said she now requires more extensive surgery which would mean a longer period of time off work.

Dame Lynne said: ‘It has been an absolute privilege to protect the public for the last 32 years.

‘Following the treatment I received for breast cancer in the summer, the prognosis remains entirely positive and I have recovered from the initial surgery well. 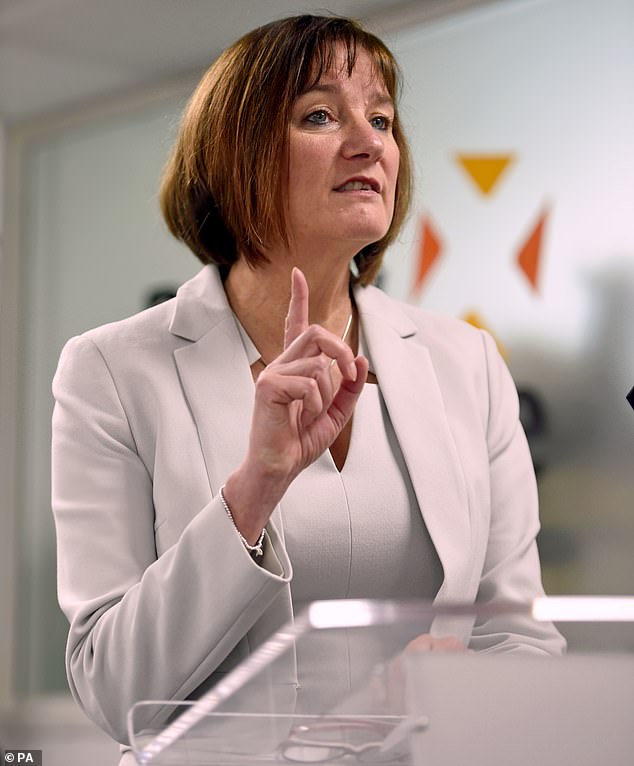 ‘However results indicate, and the medical team advise, that I now require more extensive surgery (a mastectomy).

‘Whilst back at work I am mindful that I have recently been away from the Agency for almost four weeks and the next stage will require a more extended period of absence.

‘Throughout my service I have sought to focus on our responsibilities to the public and those I lead before myself and I cannot, with integrity, conclude that it is in the interests of the Agency to leave it with such uncertainty in leadership.

‘Similarly I recognise I need to create the time and space to heal physically and emotionally without the self-imposed pressure to return. I do not feel that my working life is over and I hope to contribute again in the future.’

Prior to joining the NCA in 2016, Dame Lynne worked as a constable for the Metropolitan Police and was also chief constable of Surrey Police.

She added: ‘There is no doubt in my mind that the National Crime Agency will continue to go from strength to strength.

‘Our outstanding officers work tirelessly to protect the public from serious and organised crime, sometimes in the shadows and with a contribution that is less visible to the public eye.

‘We have worked hard to share some of our superb results and I know that the UK; its citizens, communities and businesses are safer as a result of their actions both here and abroad. I am so proud of them and all they do. 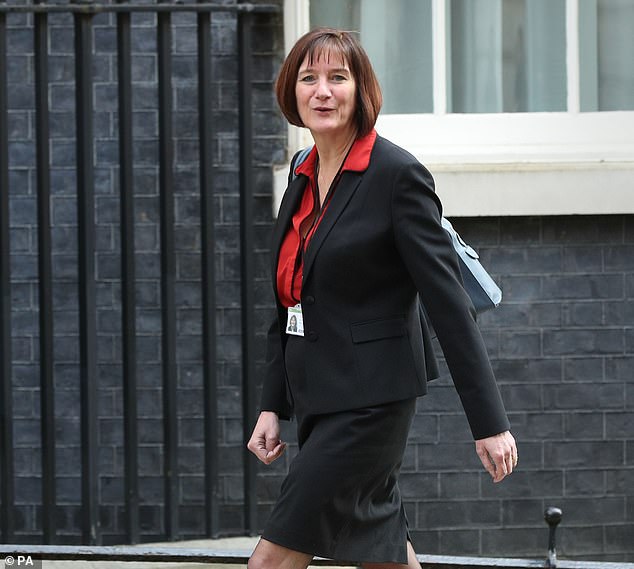 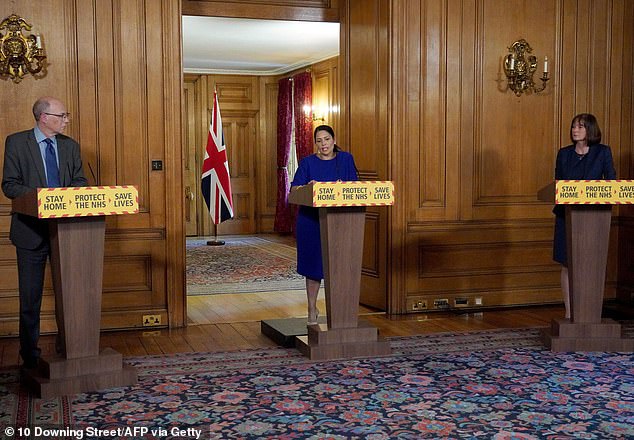 ‘I remain grateful to the Home Secretary, Priti Patel, and the Permanent Secretary at the Home Office, Matthew Rycroft, for their care and compassion through this time.’

Home Secretary Priti Patel praised Dame Lynne for the ‘dedication and energy’ with which she has led the NCA and said she was ‘deeply saddened’ to learn of her decision.

Ms Patel said: ‘I was deeply saddened to learn of Lynne’s decision to step down as Director General of the National Crime Agency.

‘I know this feeling will be shared by colleagues across government and law enforcement who will understand her decision and wish her well.

‘Lynne has led the NCA with dedication and energy for over five years to keep the people of the UK safe from the threat of serious and organised crime.

‘During her time as director general the NCA has modernised its approach to tackling the threat, and worked ever more closely with law enforcement and other partners to achieve some stunning successes against criminals, and I should like to offer my thanks for her integrity, leadership and an unswerving commitment to public service.’

An interim director-general will be appointed as soon as possible while a successor is recruited.

What is breast cancer?

Breast cancer develops from a cancerous cell which develops in the lining of a duct or lobule in one of the breasts.

When the breast cancer has spread into surrounding breast tissue it is called an ‘invasive’ breast cancer. Some people are diagnosed with ‘carcinoma in situ’, where no cancer cells have grown beyond the duct or lobule.

Most cases develop in women over the age of 50 but younger women are sometimes affected. Breast cancer can develop in men though this is rare.

Staging means how big the cancer is and whether it has spread. Stage 1 is the earliest stage and stage 4 means the cancer has spread to another part of the body.

The cancerous cells are graded from low, which means a slow growth, to high, which is fast growing. High grade cancers are more likely to come back after they have first been treated.

A cancerous tumour starts from one abnormal cell. The exact reason why a cell becomes cancerous is unclear. It is thought that something damages or alters certain genes in the cell. This makes the cell abnormal and multiply ‘out of control’.

Although breast cancer can develop for no apparent reason, there are some risk factors that can increase the chance of developing breast cancer, such as genetics.

What are the symptoms of breast cancer?

The usual first symptom is a painless lump in the breast, although most breast lumps are not cancerous and are fluid filled cysts, which are benign.

The first place that breast cancer usually spreads to is the lymph nodes in the armpit. If this occurs you will develop a swelling or lump in an armpit.

How is breast cancer diagnosed?

If you are confirmed to have breast cancer, further tests may be needed to assess if it has spread. For example, blood tests, an ultrasound scan of the liver or a chest x-ray.

How is breast cancer treated?

Treatment options which may be considered include surgery, chemotherapy, radiotherapy and hormone treatment. Often a combination of two or more of these treatments are used.

How successful is treatment?

The outlook is best in those who are diagnosed when the cancer is still small, and has not spread. Surgical removal of a tumour in an early stage may then give a good chance of cure.

The routine mammography offered to women between the ages of 50 and 70 mean more breast cancers are being diagnosed and treated at an early stage.