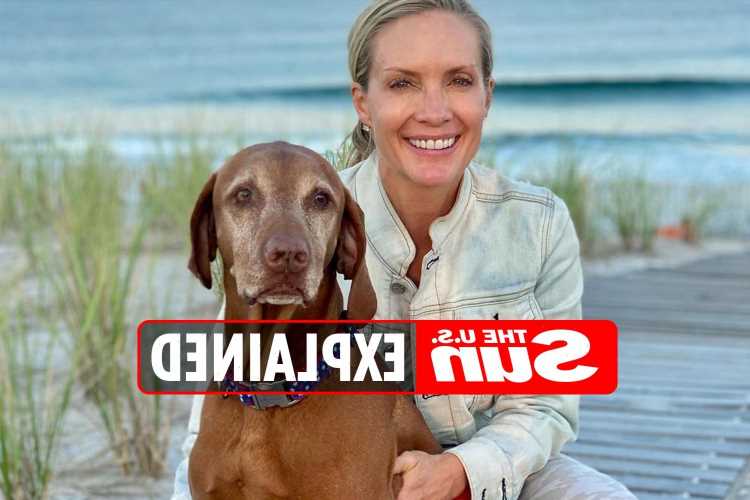 “It is with broken hearts that Peter and I have to let you know that Jasper, America’s Dog, died today,” she wrote about herself and her husband. “A fast-spreading cancer caused him to leave us sooner than we’d ever hoped.

“We got to send him off – talking about all the fishing he can do in Heaven.” 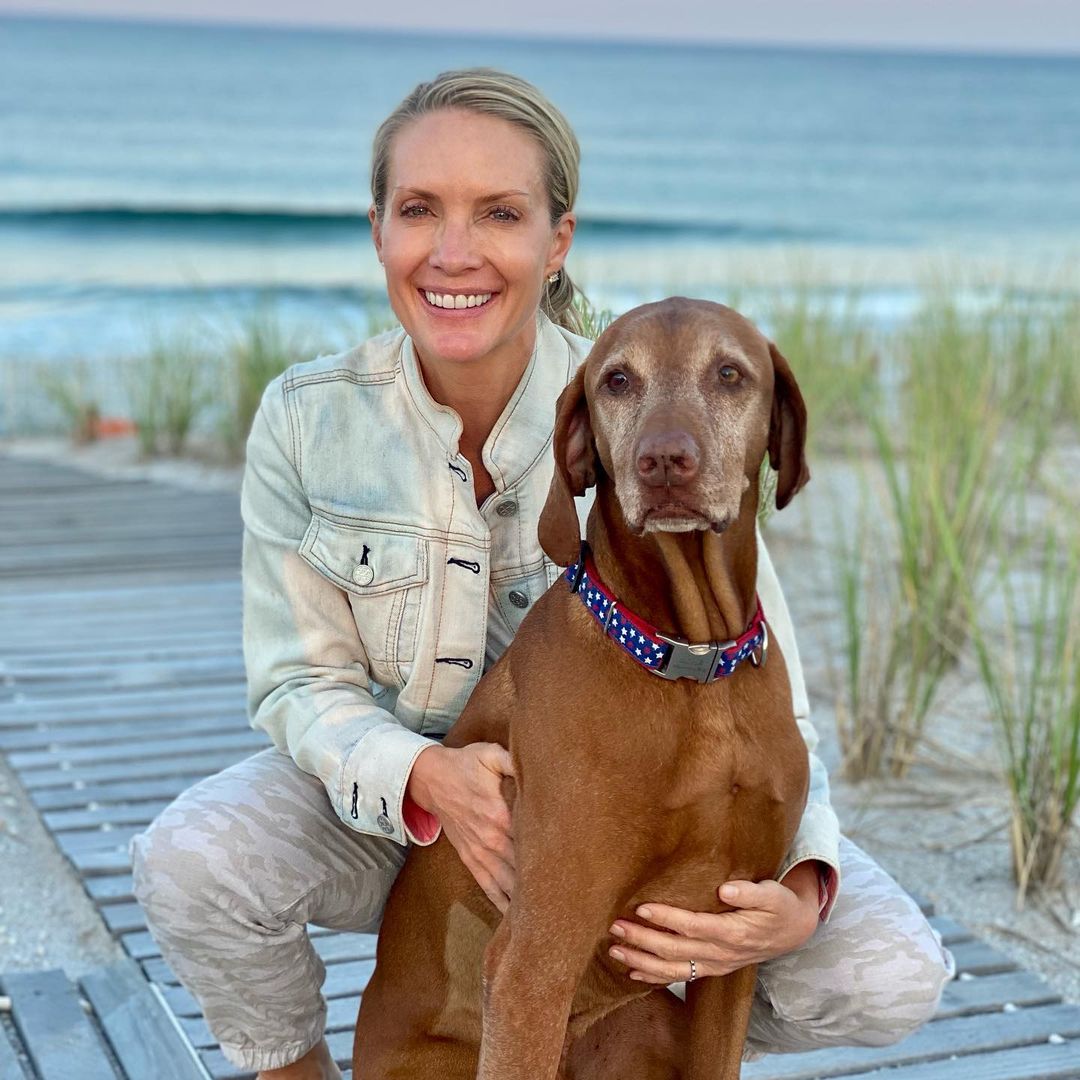 What type of dog was Jasper?

Dana, 49, is a political commentator and was the 26th White House Press Secretary under President George W. Bush.

In her role at Fox News, she explained that viewers got to know her dog very well.

“Jasper will never be on ‘The Five’ or ‘America’s Newsroom’ again – he was such a great sport when we’d have him on set,” she wrote.

“He always wore a tie for television. He had a good sense of the cameras, having been over-photographed his entire life.”

“Jasper was first on ‘The Five’ in June 2012, a tiny puppy that I could easily hold in my arms,” she revealed, before adding later in the tribute piece, “At Fox News, everyone knew of Jasper – and even though he didn’t come to work with me, his presence was felt there as well.”

Jasper was a brown Vizsla. The American Kennel Club notes that the breed is known for forming “tight bonds” with their owners and “eager and graceful trotters of great stamina.”

What else are Vizsla’s known for?

Vizsla’s are athletic dogs that are great hunters, the AKC reported.

They are known to “work closely with humans,” and the organization noted, “An expert on the breed tells us, 'If you don't have the time to encourage this breed's full use of its brain, you're wasting a good dog.'” 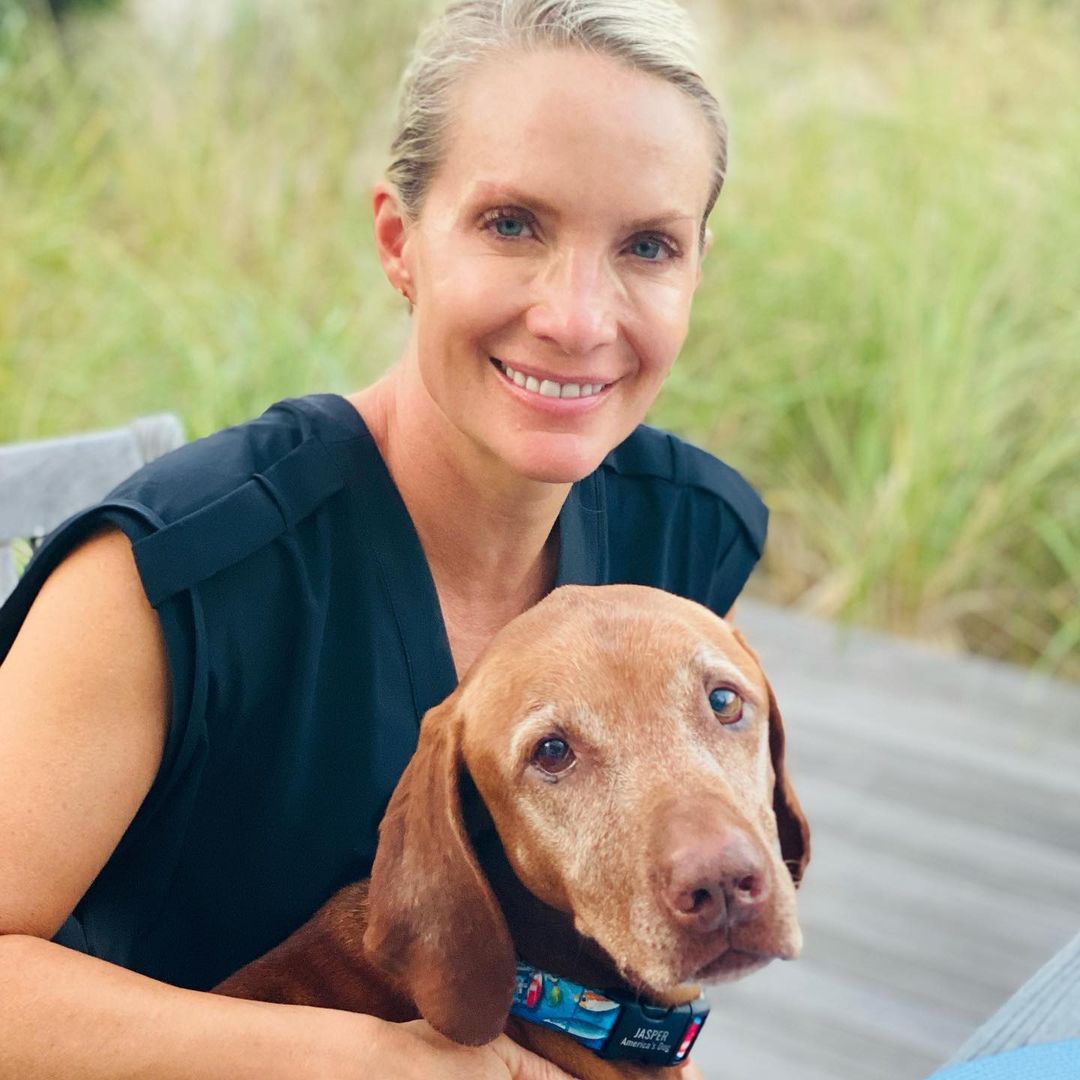 What did Dana Perino say about Jasper?

“So many of you have helped us raise Jasper to become the wonderful, hilarious, legend that he was,” she wrote on Instagram. “It would be impossible to reach all of you as I’d like to – truly a dog has never been so loved and supported.”

“What can you do for us?” she asked readers. “Love each other. Hold on tight to your loved ones – including all of your pets. And love boldly and fully.”

07/09/2021 World News Comments Off on Dana Perino's pet Jasper has died: What type of dog was he?
Lifestyle