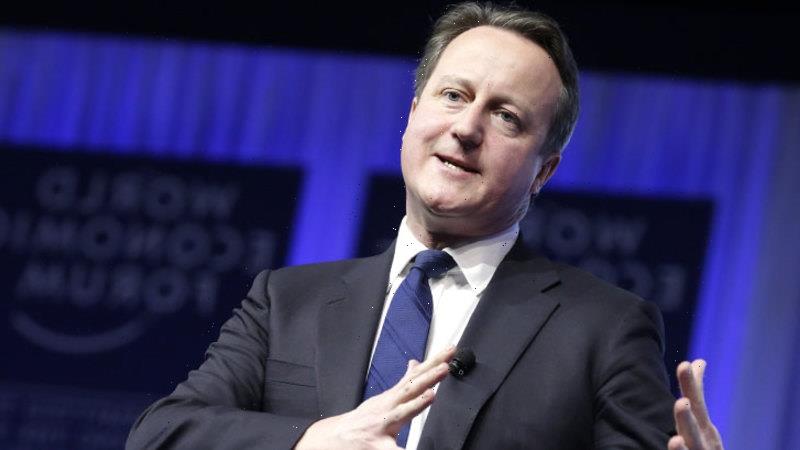 Cameron has been under intense pressure to explain why he used his former position to try and get Greensill access to a £37 billion ($66 billion) fund set up to help businesses through the pandemic.

Johnson’s spokesman said the Prime Minister understood the “significant interest” in the matter and wanted to launch the review to “ensure government is completely transparent about such activities”. 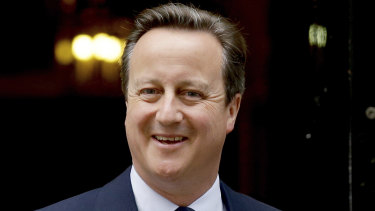 “The Cabinet Office is commissioning an independent review on behalf of the Prime Minister to establish the development and use of supply chain finance and associated activities in government and the role Greensill played in those,” he told reporters.

“This independent review will also look at how contracts were secured and business representatives engaged with government. It will be led by legal expert Nigel Boardman,” he said, adding Johnson wanted it to be concluded promptly.

A spokesperson for the former prime minister said: “David Cameron welcomes the inquiry and will be glad to take part.”

But the Labour opposition denounced the inquiry as a “cover-up” and said Parliament should be investigating instead.

“This has all the hallmarks of another cover-up by the Conservatives,” Labour frontbencher Rachel Reeves said.

“They cannot be trusted to yet again mark their own homework.”

The matter will be ventilated further in the Commons on Tuesday (Britain time) with the Opposition securing an Urgent Question – a parliamentary opportunity to quiz Sunak about the process. 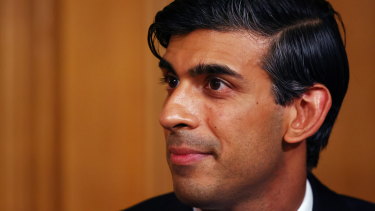 The government probe came after Cameron broke his silence following weeks of reports regarding his conduct in using his former position to raise Greensill’s case with some of the British government’s most powerful figures, including Chancellor Rishi Sunak.

Cameron also arranged a private drink for Greensill to meet Health Secretary Matt Hancock – Greensill was hawking a payment facility he wanted to sell the NHS. Greensill Capital has since gone bust.

Cameron said in his 1775-word statement that he did nothing wrong by pleading Greensill’s case but accepts he has learnt lessons from his behaviour. Labour is demanding Cameron and the ministers he personally approached on behalf of Greensill front a parliamentary hearing.

He will not state how much he financially sought to benefit from his work for the Australian but has rejected media speculation that it was as much as $60 million.

Greensill worked as an adviser to Number 10 when Cameron was prime minister and was made a Commander of the British Empire.

But the collapse of Greensill Capital – which threatens 50,000 jobs – has brought Cameron into the spotlight after it emerged the former prime minister took a role to advocate for and advise the company in August 2018, two years after Cameron quit as prime minister having lost the EU referendum.