SKELETAL remains found in Missouri have been confirmed as that of former mixed martial arts fighter David Koenig.

The family of Koenig reported the former MMA fighter missing in March 2020. 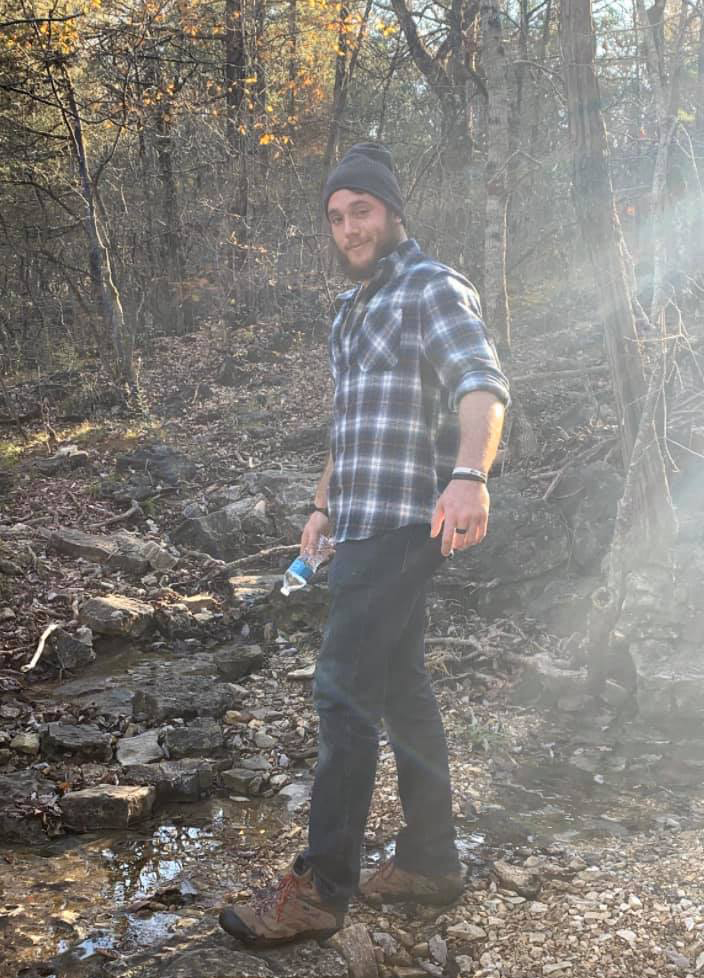 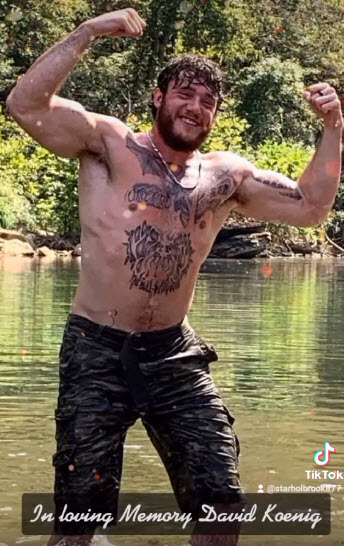 A man searching for deer antlers located the remains near Fall Creek Road in Branson, Missouri, on December 22.

In addition to the remains, authorities found Koenig’s wallet and other personal items at the site.

On Monday, a forensic odontologist confirmed the identity.

“It was not the outcome we were hoping for,” said Assistant Chief Eric Schmitt with Branson Police.

The forensic pathologist determined that there was no trauma and that Koenig's death did not appear to result from foul play.

Koenig's mom, Tracy, told KOLR that their family was heartbroken about the news.

Tributes to 'amazing' young dad, 26, knifed to death at pub on Boxing Day

CHIP OFF THE OLD BECK

“My son was an incredible person. Literally larger than life. Not just physically, but in everything about him. He was a big, beautiful, gentle giant with a heart of gold,” Tracy told the outlet.

“We appreciate them giving us some time and space at this time to heal quietly as a family."

WASN'T UNCOMMON TO GO 'OFF THE GRID'

The former MMA fighter was last seen on February 8, 2020, at the Peach Tree Inn Hotel in Branson.

Koenig was a friend of the hotel owner and had been staying there for a few nights before his sudden disappearance.

That same night, Koenig sent text messages to friends asking them to help him because he thought he could be in danger.

At the time, Koenig could only send text messages through Wi-Fi on his phone, so he did not call anyone before his disappearance.

However, Koenig was not reported missing until March because his mom said he had a habit of going "off the grid" but always checked back with the family.

“Dave has battled addiction for many years on and off. It wasn’t uncommon for him to go off somewhere and not communicate with us for days and even weeks. We really thought at first it was exactly what he was doing,” Tracy told Branson Tri-Lakes News in August.

The search for Koenig drew significant regional and national attention, as billboards about his disappearance were displayed across southwest Missouri. 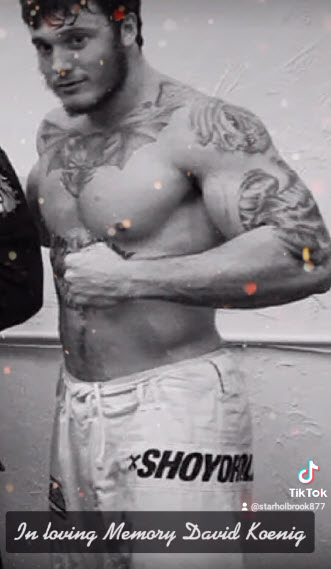 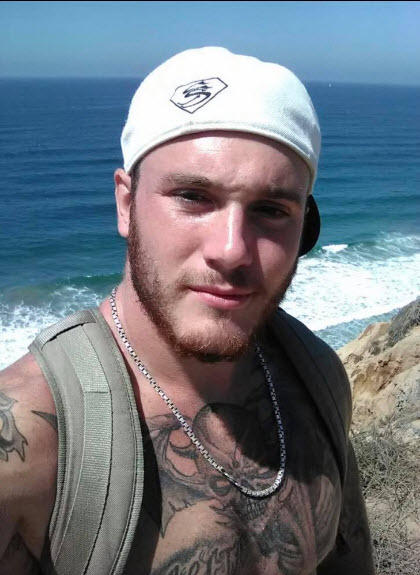