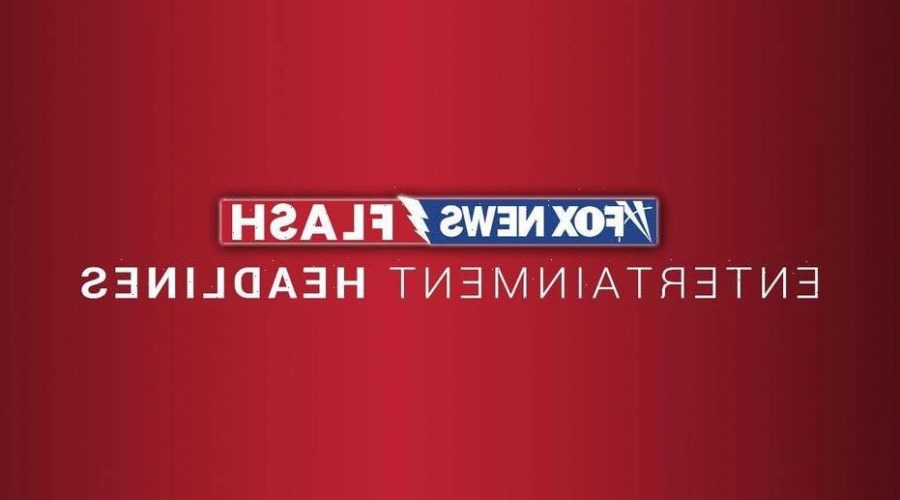 The Washington, D.C., Metropolitan Police Department (MPD) is investigating a Friday incident in which a police officer shot a suspect after the suspect attempted to flee authorities.

Officers were responding to reports of an armed male suspect, Natango Robinson, chasing another male just before 5 p.m. Friday.

When officers arrived and located Robinson, 35, a “struggle ensued and the suspect was able to flee from the officers” and get into his vehicle, the D.C. police department said in a press release.

While officers entered Robinson’s vehicle in an attempt to get him out, the suspect started driving with one officer still inside his car. Two other officers “were thrown to the ground” as the Robinson sped off.

The officer inside Robinson’s vehicle “voiced numerous commands for the suspect to stop the vehicle and the suspect did not comply,” the MPD said in their press release. At that point, the officer shot the suspect, exited the vehicle and sped onto the roadway as the suspect again fled authorities before he eventually went to a hospital to receive treatment for his injuries.

The two officers who were thrown to the ground were transported to a hospital, and the third officer who shot the suspect sustained minor injuries. 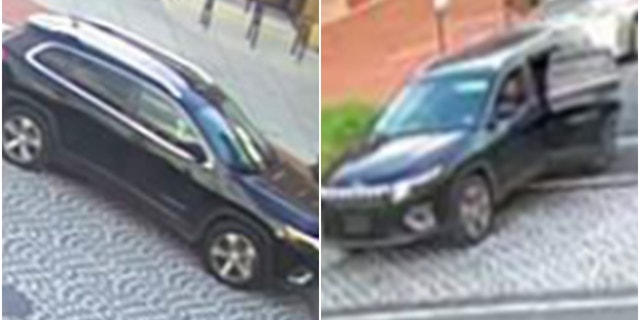 “I think that it just really speaks to the brazenness of this individual to chase somebody down the street with a gun in broad daylight,” MPD Chief Robert Conte told reporters after the incident, according to WJLA, a local ABC station.

Conte added: “The officer was actually, literally kidnapped, if you will, in the back seat of the vehicle while this guy is driving down two or three blocks from the initial point of the stop.”

Robinson is charged with assaulting a police officer while armed, kidnapping while armed, illegal possession of a firearm and several other charges. The officer who shot the suspect has been placed on leave in line with MPD policy, and investigators are looking into bodycam footage.

24/10/2021 World News Comments Off on DC suspect shot after driving away with police officer inside his vehicle: 'Literally kidnapped'
Lifestyle