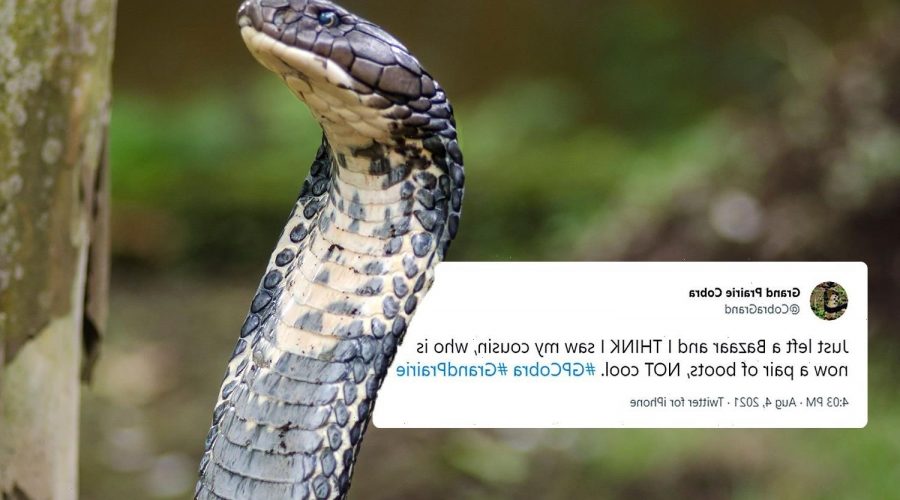 A VENOMOUS snake that has gone missing in Texas is keeping fans in ‘hiss-terics’ thanks to its own Twitter account tracking its adventures.

Authorities in Texas are on the hunt for the escaped reptile which went missing near Fort Worth. 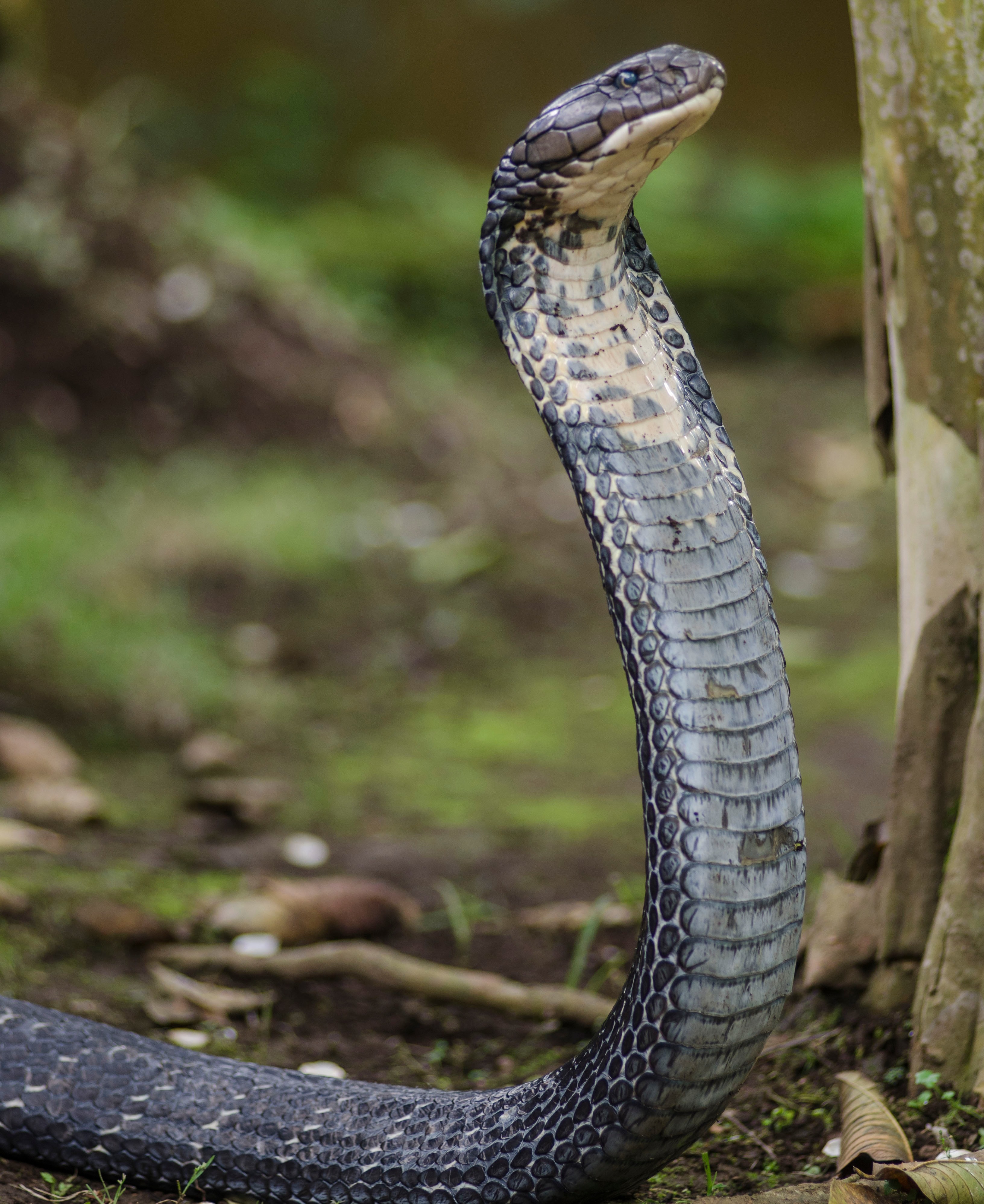 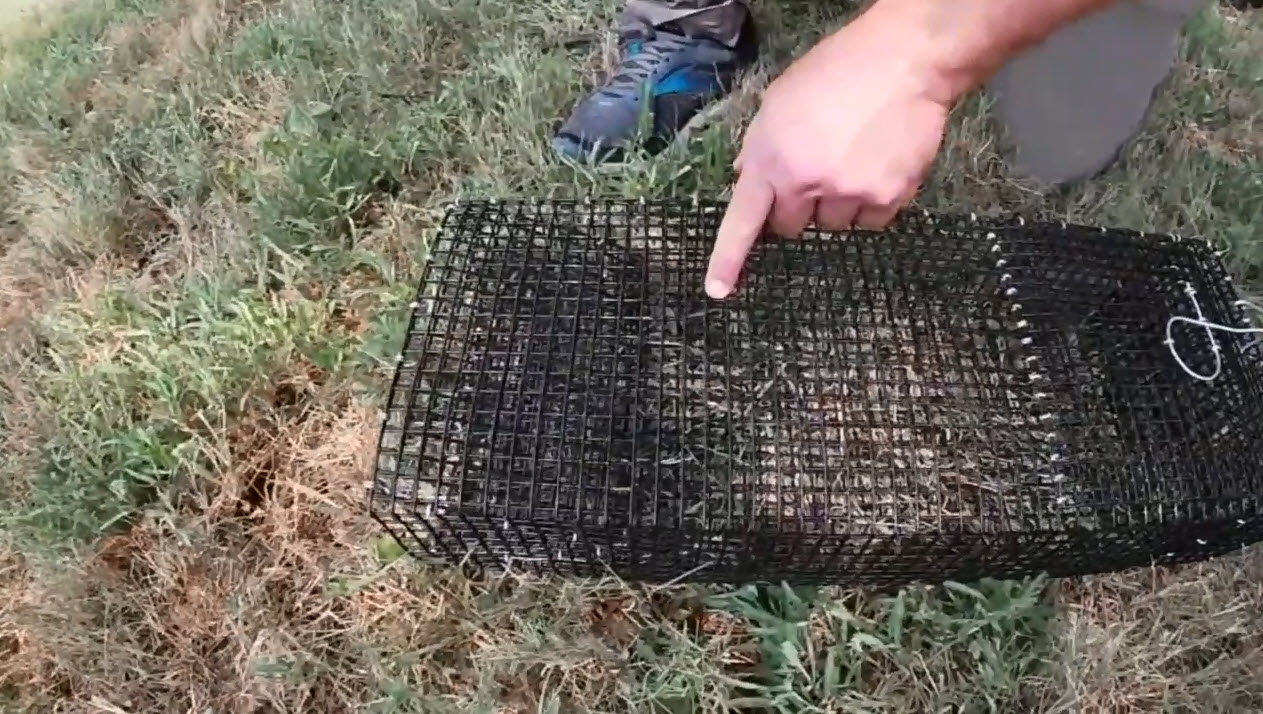 The owner in Grand Prairie has a permit for the West African Banded Cobra, but he recently reported it missing from its enclosure to the cops.

The six-foot cobra is venomous and its bite can be deadly.

Authorities have asked locals to be on the lookout but not to approach it.

Now jokers on Twitter have set up an account called Grand Prairie Cobra and started tweeting hilarious messages about “a cobra just visiting and seeing the sites”.

Posts include spoof videos of the 'snake' enjoying the local nightlife and snake-based puns.

While some have seen the funny side, authorities are urging people with any information to call 911.

Grand Prairie Animal Services said they were notified a snake was missing from a home at about 6.30pm Tuesday. 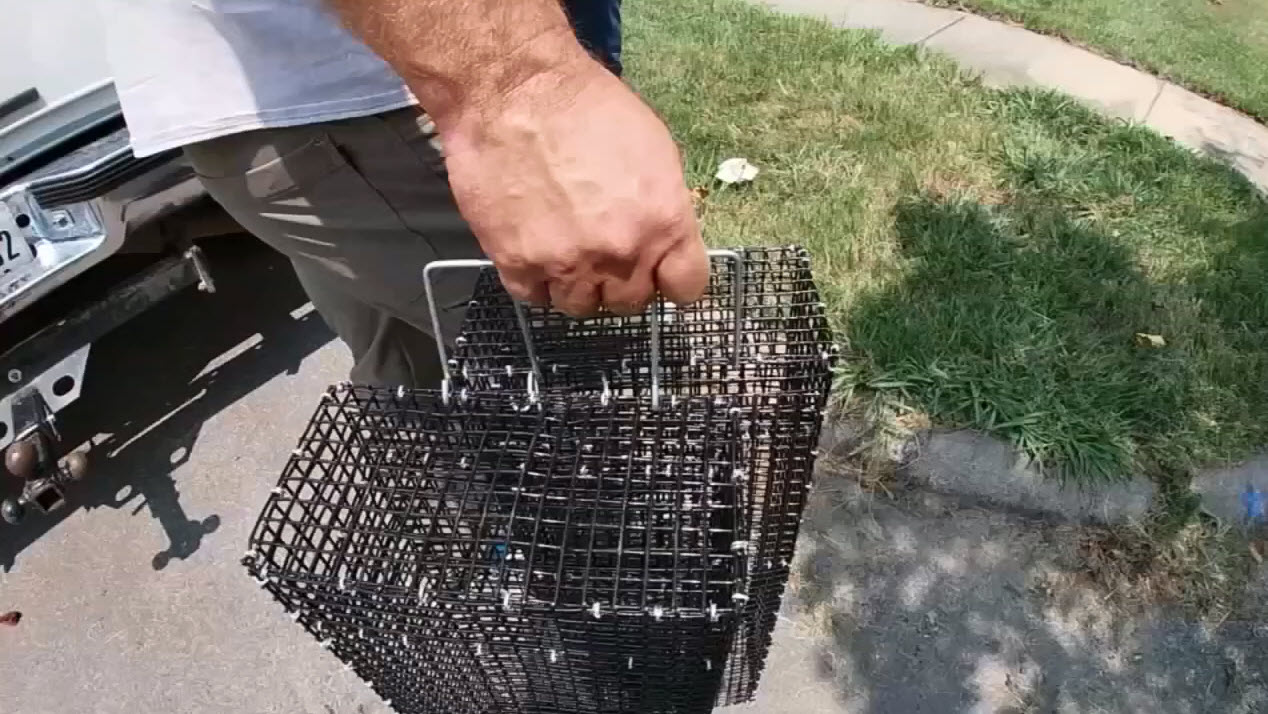 The snake's owner told NBC 5 on Wednesday afternoon that he was sorry for causing panic and that his snake could have been caught between the walls of his house and died.

He added that the snake could have also gone down to the creek that runs along I-30 and died.

“I did make a mistake and I feel very sorry for the community,” said the owner who asked the station not to identify him by name.